Opinions needed on 2 tv's in the same room!

Hi folks!
I had an idea there a while ago that seems great to me but when mentioned to the wife, she thought it was downright stupid... so I'm here looking for opinions!
For the last few years we had been using a Philips BDH 4211 plasma monitor in the sitting room until I got a bargain of a deal on Sony 55A-2000 rear-pro. I love the Sony with all my heart, but the picture from older sources (VHS and LD) does'nt look as good as it does from the Philips.
My plan is to leave the Sont where it is: 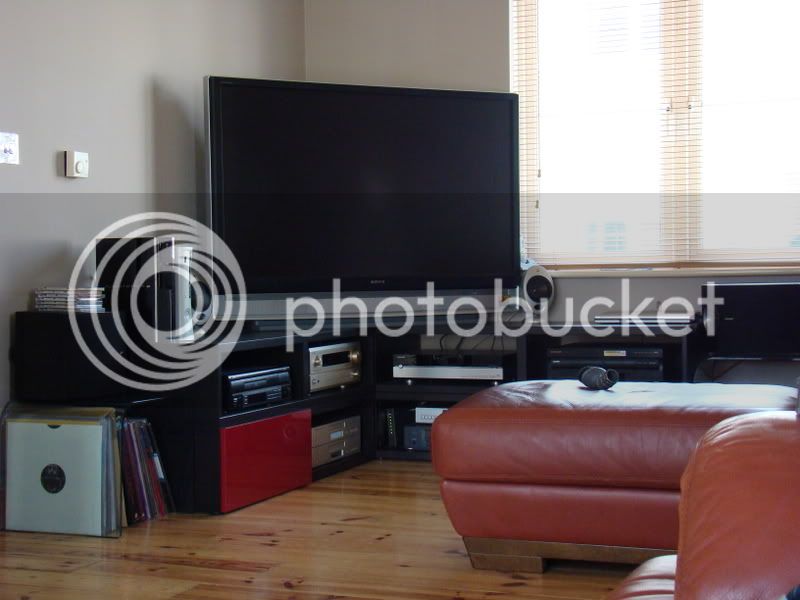 And then wall mount the Philips on this wall at the other end of the sitting room: 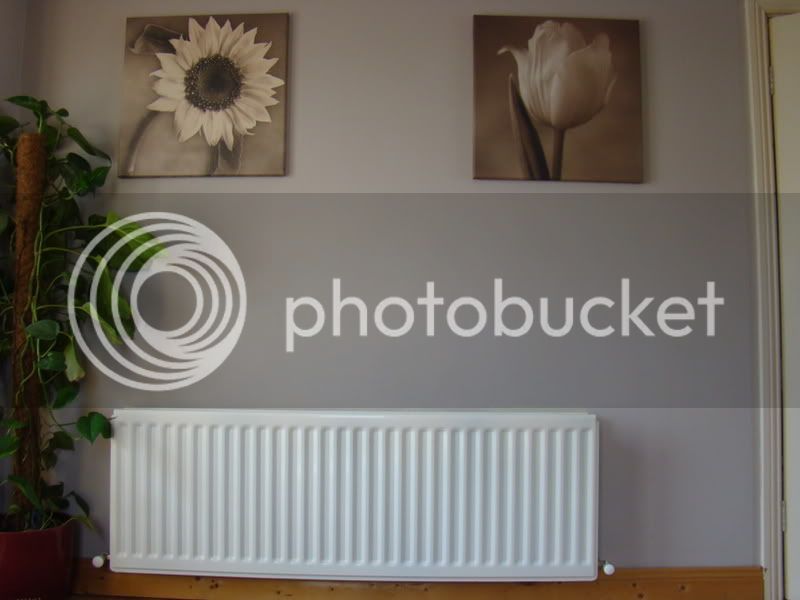 I understand that it is fairly uncommon to have two big tv's in one room, but I don't really want to bring my beloved LD players up into the bedroom!
I mentioned aswell that I would also do the whole "Floating wall" build and incorporate that in to a radiator cabinet, and that there would be absolutely no cables/wiring on view, but she's dead set against it!

What do you guys think? Is it overkill having two tellys in the same room?

DO IT! To hell with your misses, I bet she has stuff that's pointless too. More than one handbag? Several shoes?? It's time to wear the trousers in your home and demand to do stupid ideas...
My setup

Yes its overkill, move on and ditch all your VHS and Laserdisc or deal with the slight poorer picture.

I don't see why you shouldn't have 2 screens. Loads of people have a projector and screen in the same room as the TV. You use the projector for serious movie watching and the TV for everything else. Your situation isn't that different really.

WOOHOO!!! Turns out this will be DIY related! I showed the missus this thread and she felt guilty when she saw the replies and gave me the go-ahead! I should have done this sooner!
I'm off now to the DIY forum to learn as much as possible before I start this little project.

Cheers for the help folks!
Dave.
You must log in or register to reply here.