Our TX-NR626 delivers a knockout punch of value and performance. On the value side, you get built-in Wi-Fi and Bluetooth audio streaming technology.

You can stream hi-res, lossless, and compressed formats from smartphone, tablet, PC, and NAS using our remote app for music selection and playback.

The receiver also comes with app-controllable internet radio and music streaming services, so youll never be short of music. On the performance side, six HDMI® inputs and two ARC-enabled outputs support 4K and 3D passthrough, with lower-resolution video upscaled to 1080p on regular HDTVs (4K on compatible displays) using Qdeo processing technology. An MHL port handles hi-res video from smartphone and tablet, and theres a USB for audio playback from flash memory drive.

Discrete WRAT amplifiers and Three-Stage Inverted Darlington Circuitry for the front and center channels deliver breathtaking surround sound, while MultEQ® from Audyssey ensures your speakers and subwoofers are calibrated for optimum response. You can even bi-amp your front monitors and drive audio in a second zone. Powerful, easy to use, and packed with convenient technology, the TX-NR626 is unbeatable at this pricepoint. 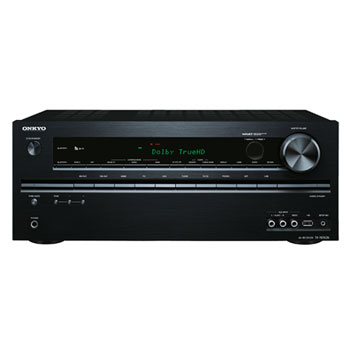 With 3D, you will experience the latest dimension in home cinema A/V entertainment and whilst some remain skeptical, the production values of ongoing movie releases is constantly improving and the Toshiba BDX5300 is a super value method of ensuring you are future proofed in this regard. 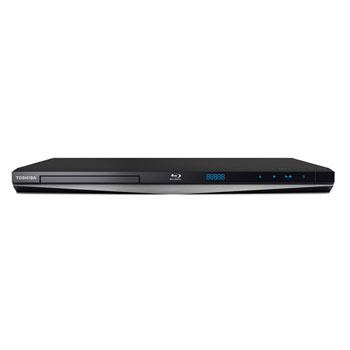 The Toshiba BDX5300 Smart 3D Blu-ray player's web savvy repertoire is ably demonstrated by its roster of in built internet Apps - with easy accessibility to the BBC iPlayer, YouTube, Acetrax and Picasa, you are able to seamlessly stream TV, film and other programme content from your home's network directly into the 3300 and then straight onto the television screen via HDMI connection.

HDMI allows the best connection to your LCD, LED or screen plasma panel TV and the USB port gives the option to view JPEG file photos or MP3 recorded music tracks via the 3D BDX5300 through the set when connecting a USB memory stick.
Last edited: Jun 5, 2013
D

Seems that I'll need a PhD to set this up
S

has it got dlna capabilties..that is to stream from a NAS drive to av?
C

Not much of a deal it seems. The amp is £399.99 from RS, the blueray player lists at £80 from Amazon - so similar pricing - perhaps the only saving here is one set of shipping perhaps?
You must log in or register to reply here.

B
Question/advice: Connect blu ray player to to audiolab 6000a?