The CW has ordered a pilot for a remake of the 1990's Canadian/US television spy drama, 'La Femme Nikita'.

The French film "Nikita," about a young criminal who's trained to be an assassin by a top-secret government organization, was originally made by Luc Besson in 1990, then was remade in 1993 as a U.S. film starring Bridget Fonda called "Point of No Return." The story was then launched as a TV series in 1991 on USA Network.

"Nikita" will give The CW its first non-supernatural action-drama. In this version, Nikita goes rogue and a new assassin is trained to replace her.
Click to expand...

If made right could be very good, IF!

EDIT damn the CW that's the smallville network right? unless there's an up and coming Joss whedon heading this it's going to be mediocre at best.
Last edited: Jan 27, 2010
#FreeBabylon5 Join the campaign!

Such a weird TV series.

I wonder if they'll get Steven Hendry to star in it again.
Eagles may soar high, but weasels never get sucked into jet engines.

Top of my list for Nikita - Eliza Dushku
[URL='http://www.flickr.com/photos/kbmacpherson/sets/'][/URL]
C

The original film is a classic and the US remake is worth a watch too but the TV series was pretty bad. Best left alone in my opinion.

The casting of Hawaii-born Maggie Q -- whose mother is Vietnamese -- is particularly significant as it jumps off an iconic character historically portrayed as Caucasian, first by Anne Parillaud in Luc Besson's 1990 film, followed by Bridget Fonda in the 1993 redo "Point of No Return" and Peta Wilson in the 1997 USA Network series.

The CW pilot's premise of a new Nikita being trained to replace the original one after she goes rogue gave creator Craig Silverstein an opportunity to break the stereotype, and he wrote the lead as "beautiful and exotic."

Maggie Q (last name: Quigley) made a name for herself as a Hong Kong action-movie star before landing roles in "Mission: Impossible III" and "Live Free or Die Hard."
Click to expand...

Star of Naked Weapon...I'm sold she was very good in that film I've liked her ever since, plus she's soooo hot.
#FreeBabylon5 Join the campaign! 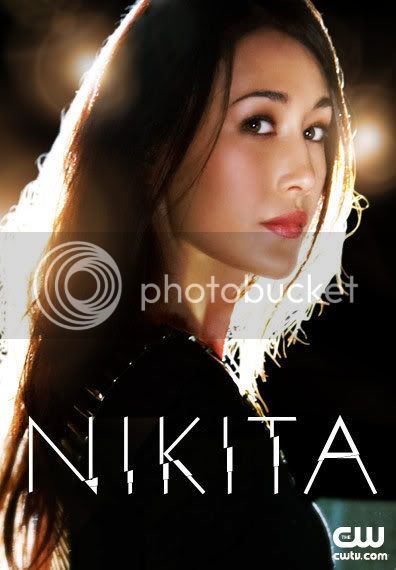 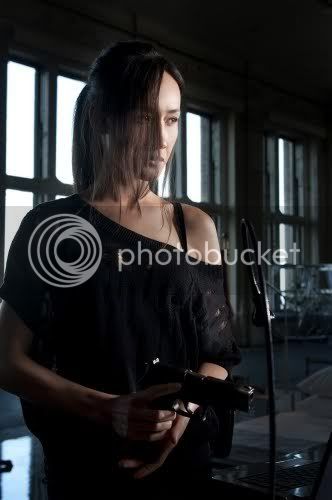 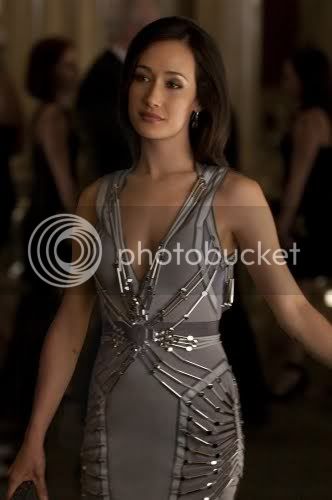 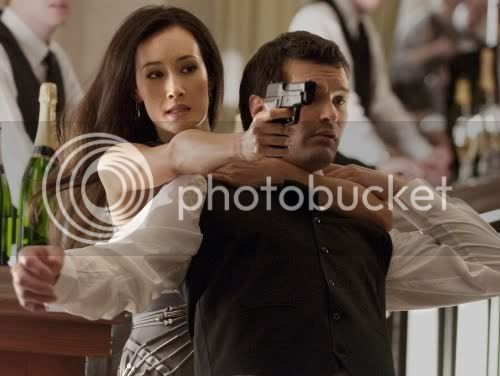 bekko said:
Any news of when we could exspect to see this ?
Click to expand...

This fall, airs Thursdays on CW. 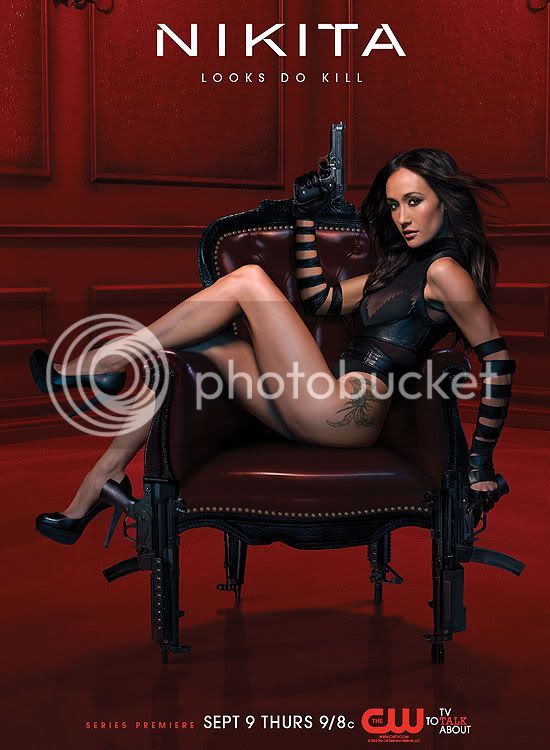 I love the original Luc Besson movie, but the US remake was absolutely shockingly awful! I didn't really get to see the TV series, though it's starting a complete re-run on CBS Action (Sky EPG 148) from 9pm each weekend night.

However, that new remake from the CW network, gives the impression that it'll be more "Aeon Flux" than "Nikita", especially going by the salaciousness of the poster!

This aired on the 9th only just got around to seeing it and was suprised with the pilot. It wasnt too bad as far as pilots go and will look forward to next weeks episode.
MSI Z77A-GD65 Intel Z77 Motherboard, Intel Core i5-3570K 3.40GHz, GeIL Black Dragon 8GB DDR3 1600MHz Dual Channel Kit, MSI 670GTX Power Edition.

alphaomega16 said:
This aired on the 9th only just got around to seeing it and was suprised with the pilot. It wasnt too bad as far as pilots go and will look forward to next weeks episode.
Click to expand...

I did see that but didnt want anyone coming in and seeing something they shouldnt hehe. Its happened before

Hot chicks in bikinis with 5 mins is always a winner though. Then hot chick in bikini kicks ass. Another winner.

Never watched the original TV series (didn't its creators go on to create 24?), but enjoyed this pilot, like a darker version of the feelgood Covert Affairs ... both escapist popcorn
Jimmy... This whole thing STINKS... and BAD!!


➤➤ Give Blood ➤➤ Tell us about it: Who gives blood?
➤➤ British Bone Marrow Registry​
C

alphaomega16 said:
This aired on the 9th only just got around to seeing it and was suprised with the pilot. It wasnt too bad as far as pilots go and will look forward to next weeks episode.
Click to expand...

Yep, much better than I was expecting. Not too sure about the handler guy but overall not too bad

Where mostly lightweight Covert Affairs failed, Nikita steps up to the plate with it promising grittier premise, but i doubt they will keep that pace for most episodes, still wasn't expecting it to be this good. Both Maggie Q (DH4) & Lyndsy Fonseca (HIMYM, Desperate Housewives) were good and hope to see the latter work her way around Division. The guy with the razor blade did not mess about taking out the bodyguards, and neat twist to the story for Nikita and co
You must log in or register to reply here.