Figured I'd show you mine.

Nfenix began back in the summer as a sponsored build. Sponsors were Specialtech, Bitfenix and EVGA. It was done as a budget mod to demonstrate modding can be fun and doesn't have to be expensive (we ain't all got stupid money).

Core 2 Duo E4500. This was free, more on it later.
EVGA 790i Ultra SLI motherboard. Donated by an American sponsor.
2gb ram (more than enough for gaming) with large heatsinks (sponsor donated)
EVGA GTX 295 x2. The first was part of the build, the second was added recently for Nvidia Surround.
Zalman ram cooler (Specialtech)


E4500 clocked to 3.4ghz on Noctua cooler (donated by Noctua) with custom fan. 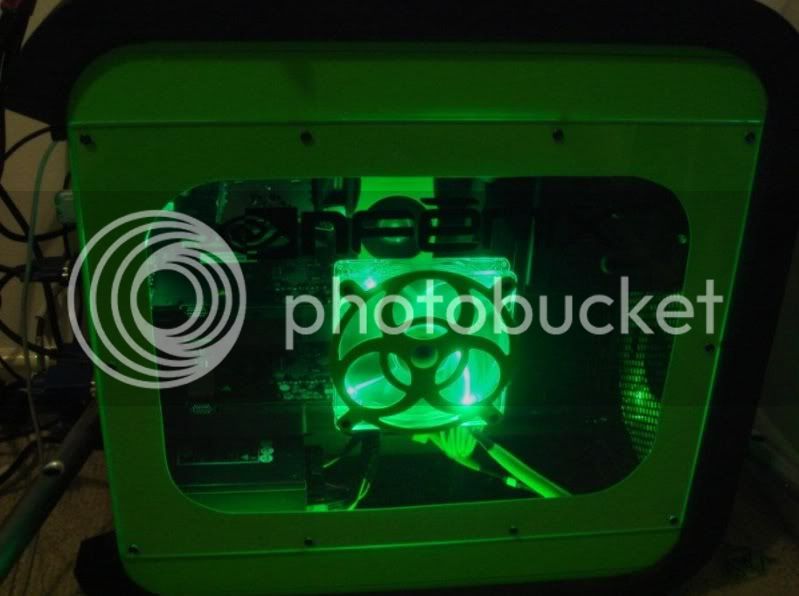 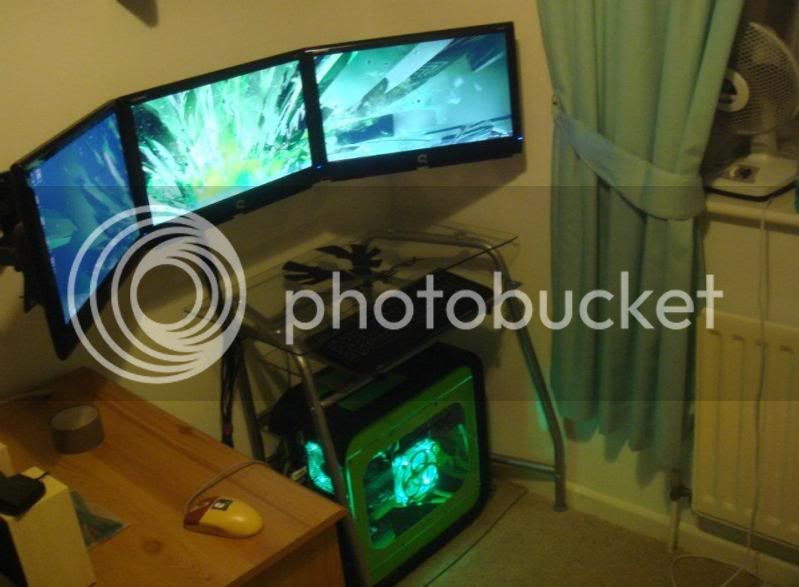 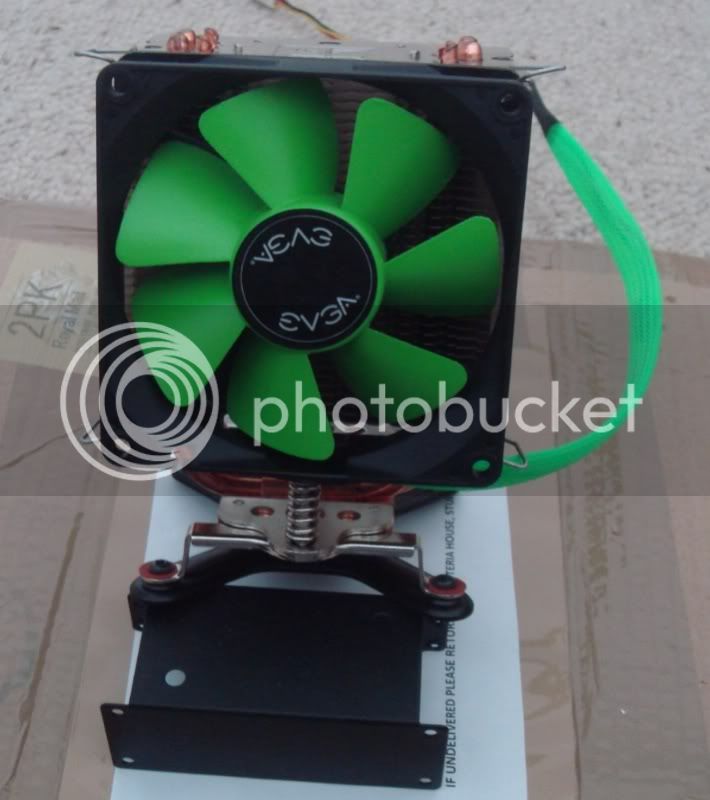 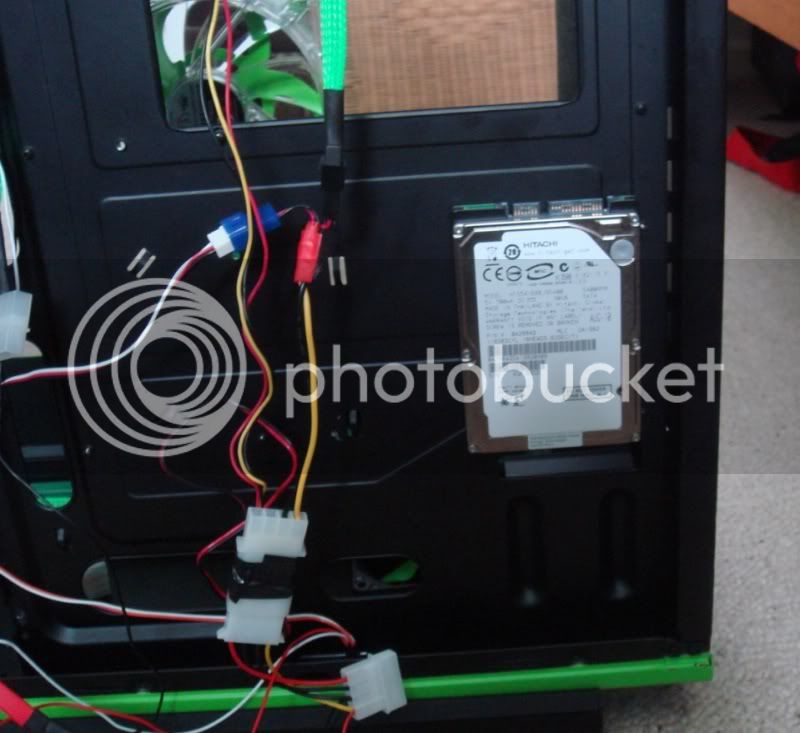 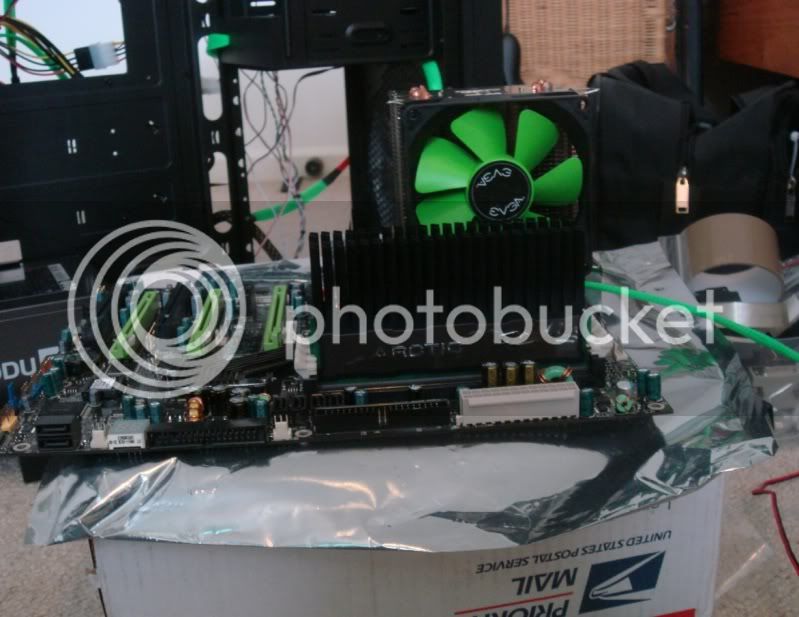 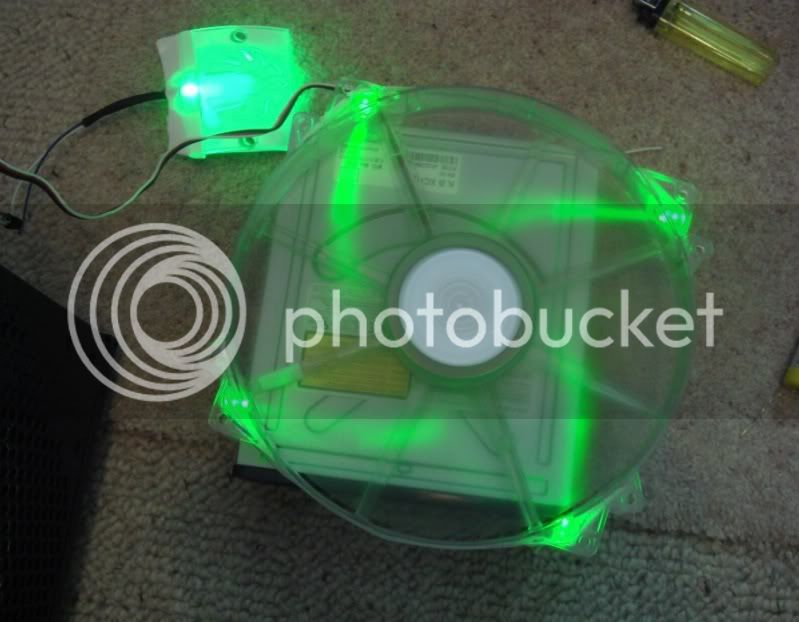 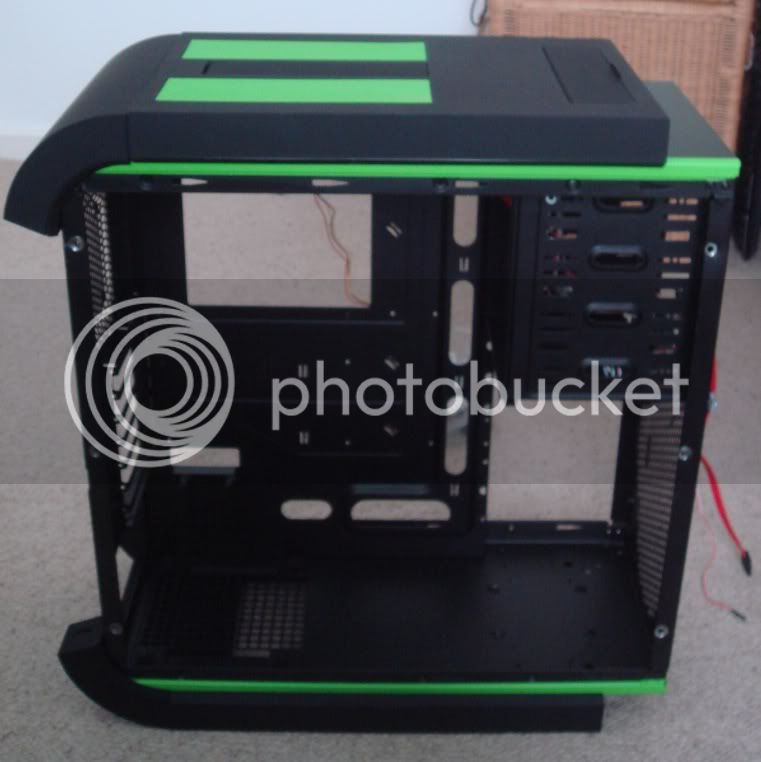 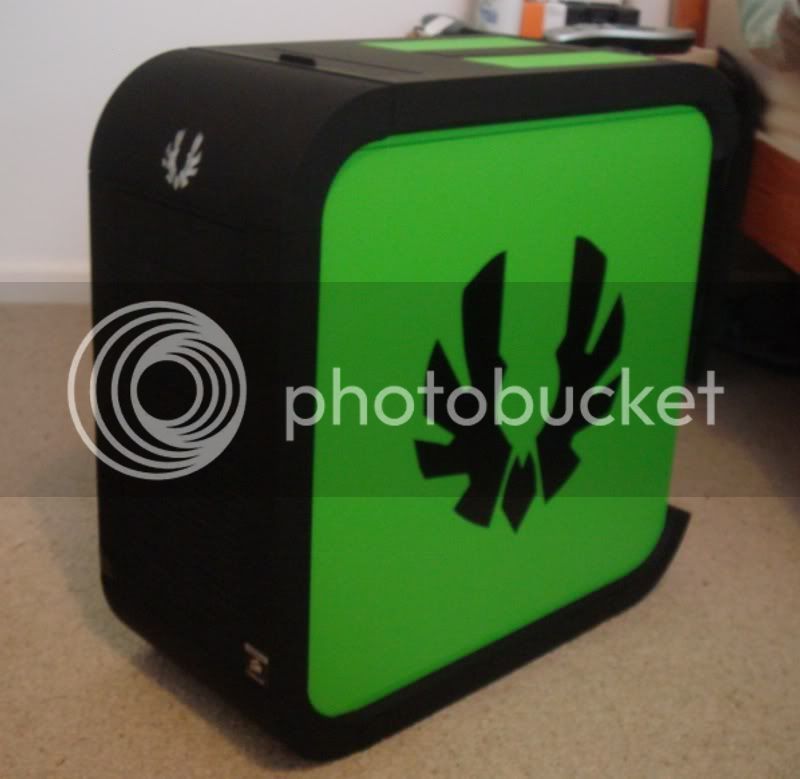 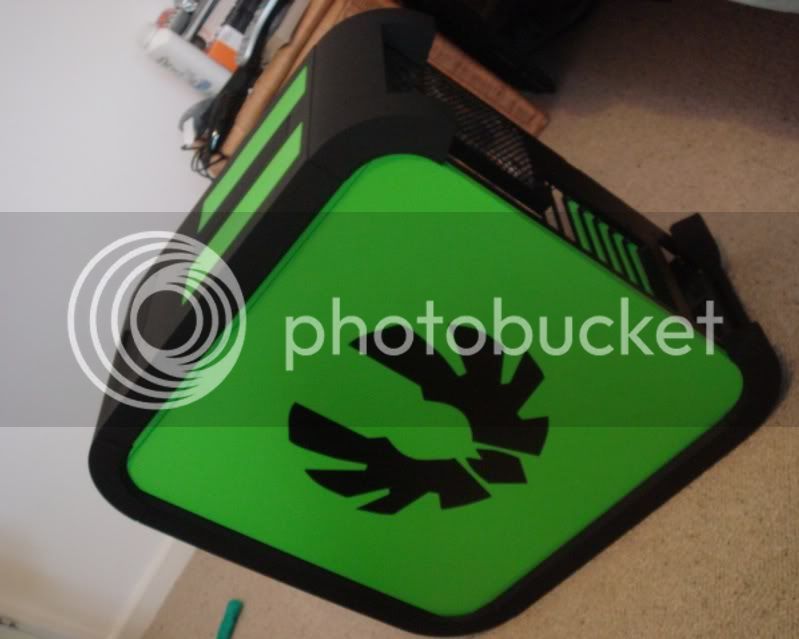 And what it is used for now. Quad SLI Surround.

Oops missed a shot of the inside 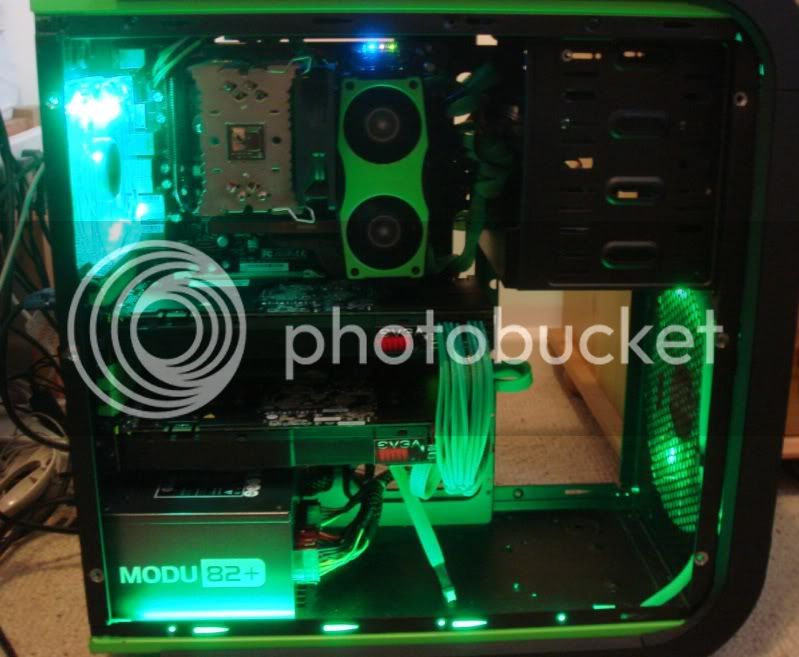 Question New HTPC/Light Gaming build. I'd like to know what you guys think of the spec & if it'll be ok??
2