Next State of Play - August?

Heavily rumoured in the gaming media at the moment. Along with a discussion that Sony have held things back for this event. 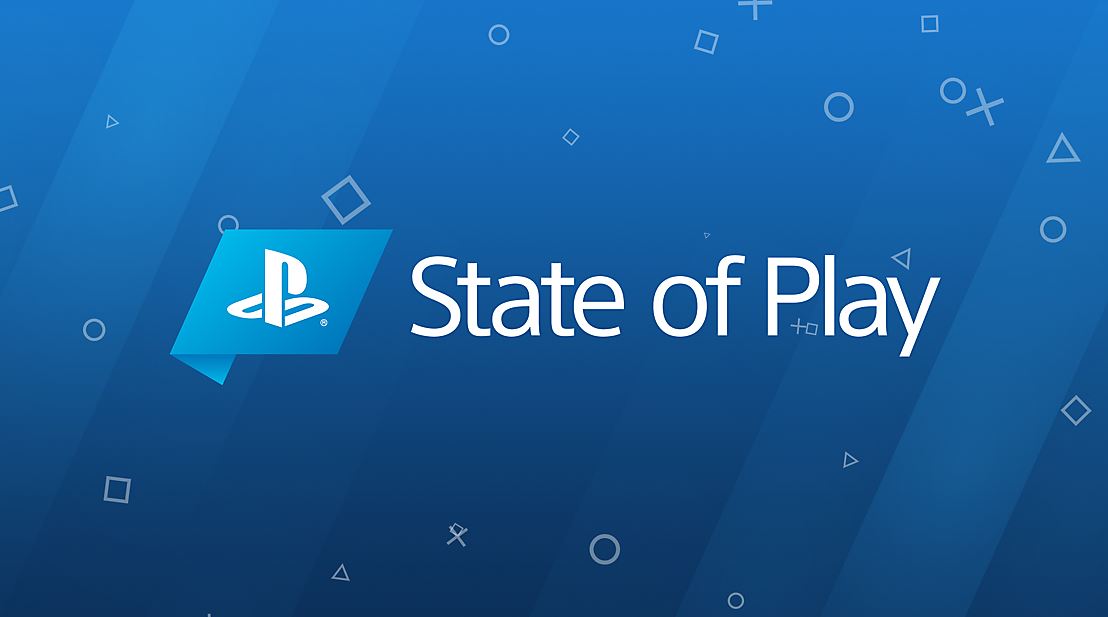 Sony has reportedly held back 1st and 3rd party announcements for an August State of Play which will allow them to fire back at Microsoft.
www.psu.com

Tbh, I had no doubt that there were more announcements to come, just an overview of how many studios and what they've announced shows some obvious gaps.

My personal speculation on what's still to come.
- TLOU Factions
- More than one project out of Japan Studio. I've seen elsewhere suggested that there may be 3 [led by Kouno (locoRoco, Ico) who is meant to be working on a Space RPG codenamed RaySpace, Toyama (Gravity Rush 1&2, Silent Hill, Siren) and Iijima (Knack 2)]
- Silent Hill reboot (which may be the Toyama Japan Studio game)
- Testament by Arrowhead Games
- WiLD a game that was meant to come to PS4 and disappeared, I think it's now a PS5 title
- Media Vision are believed to be working on Wild ARMs

we still need a full console reveal, GUI reveal, price reveal, plus any extra bits too
AVFORUMS REVIEWS... THERE ARE NO SUBSTITUTES

Rumour is that price, release date and preorders are going to be announced next week.

zt1903 said:
- Media Vision are believed to be working on Wild ARMs
Click to expand...

I'd guess this is cross-gen, to make enough money, unless Sony are footing up for an indie PS5 launch like Res0gun was for PS4.

Is there much more known about it though? I thought all there was is the job listing ages ago, and staff wearing a t-shirt with a logo on it.

Really looking forwards to news about it, as Helldivers is still a great game IMO (tighter at launch, as DLC diluted the vision somewhat), and for such a small company to mash gameplay, art direction, UI etc all together so coherantly, and do cross-platform all at once was so ambitious.
Gaming tag = Stinja

I think most just want to be able to pre-order and have a price/ release date.

Im guessing August is where we will be a console walk through including the back of the console, UI and feature that haven’t been talked about yet (still holding out that there will be more BC than people think)
Please add me on PSN- lee_moles. Current No: 0

That would be great. I think Silent Hill will be the megaton announcement for a launch title and then another AAA for next year.

Other than that, price, release date and console walkthrough would be nice
Please add me on PSN- lee_moles. Current No: 0

God of War 2 seems heavily rumoured for the next event.

Oh and maybe they’ll reveal the first game from the “secret” new studio they set up in San Diego in 2018. 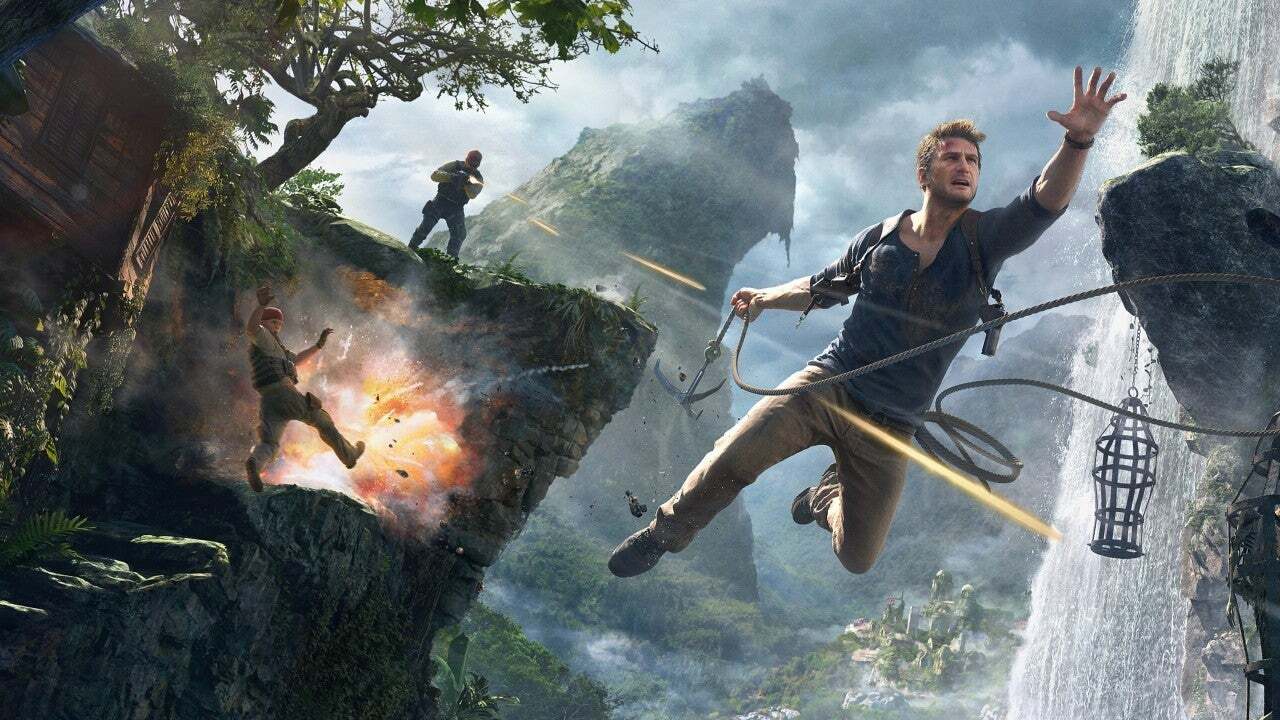 It does not mean there is no PS5 news also happening, I am fairly certain the wait 4 something teaser for 6 August 2020 is to announce the WH-1000XM4 headphones
Oooooh look over there

Where has that date and time come from, not seen anything by PlayStation say that?
YouTube: ChalkyWhyte | Twitch: ChalkyWhyte

There isn’t anything official yet.

zt1903 said:
There isn’t anything official yet.
Click to expand...

So its just a rumour then, plucked from the internet?
YouTube: ChalkyWhyte | Twitch: ChalkyWhyte

Sony released a teaser poster for their upcoming new headphone 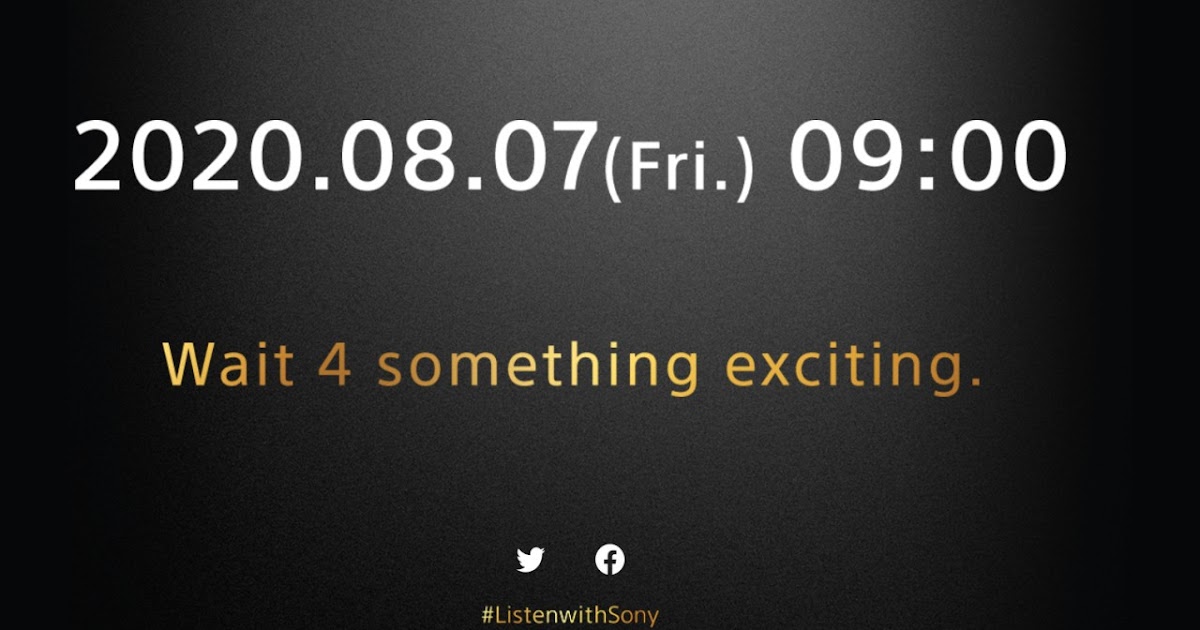 Sony Japan Teases the WH-1000XM4 finally. Stream will take place on August 7th at 9am.

For some reason, gaming blogs assumed it was about the PS5 despite the unsubtle hint it is to announce the WH-1000XM4 headphones

As above, whilst possible, it is unlikely Sony would drown out publicity about their new wireless headphone with PS5 news. It is though conceivable Sony could also announce other audio kit that could be part of a PS5 ecosystem. Sony want you to go full Sony after all
Oooooh look over there

they fooking with us, no big ps5 announcements?
AVFORUMS REVIEWS... THERE ARE NO SUBSTITUTES

Well that debunks all the rumours flying about.

There being serious, no release date, no ps5 showcase, no pre order info, its an absolute joke
AVFORUMS REVIEWS... THERE ARE NO SUBSTITUTES

Crash Bandicoot 4 is one of the featured games according to Japanese PS Blog.

The Best Movies and TV Shows Coming To Amazon Prime Video in August 2020. Tom's Thumbs.
Subscribe to our YouTube channel.
Join the AVForums team live on Sundays at 7pm.