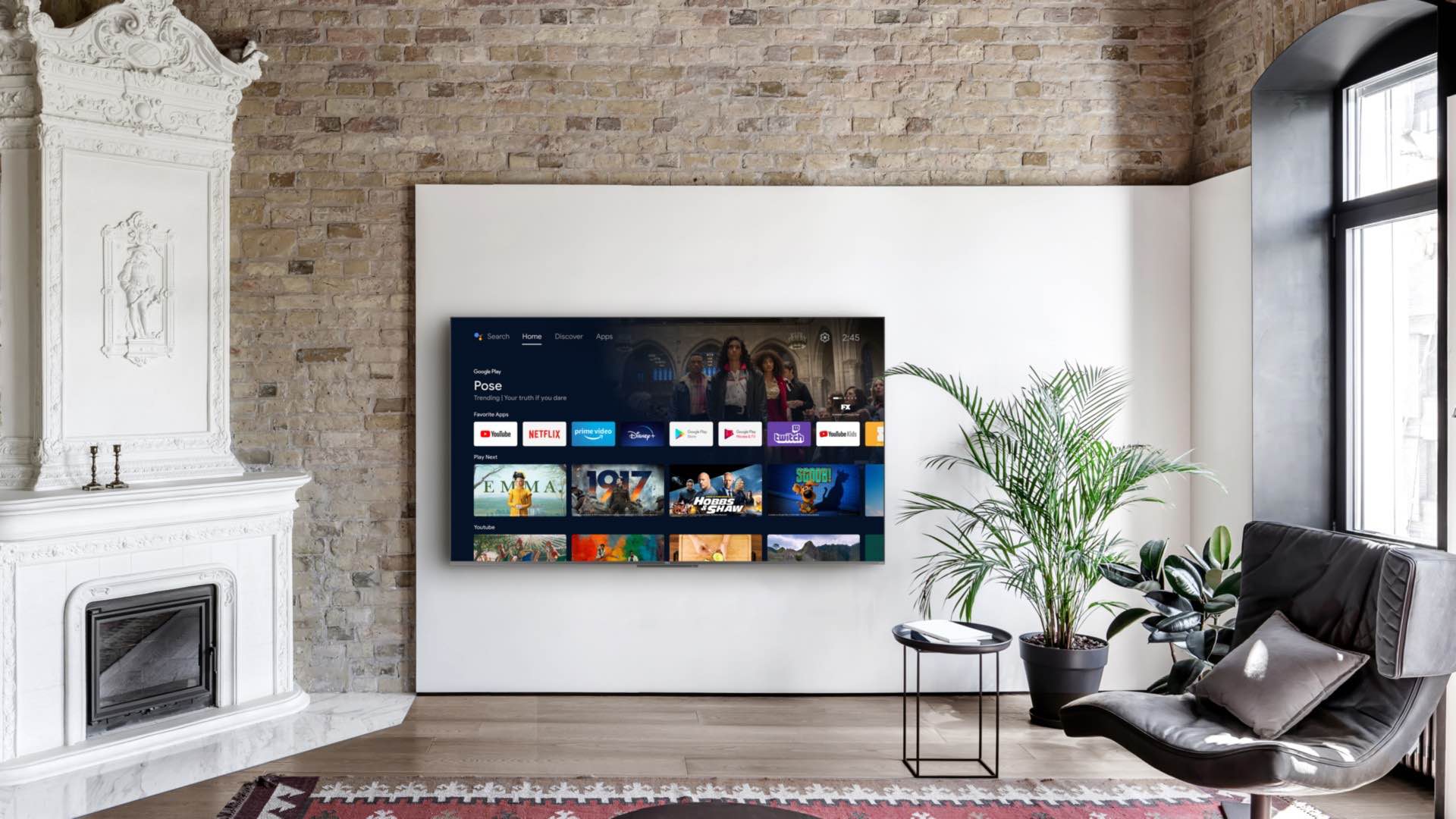 The panel uniformity does not look good unfortunately. 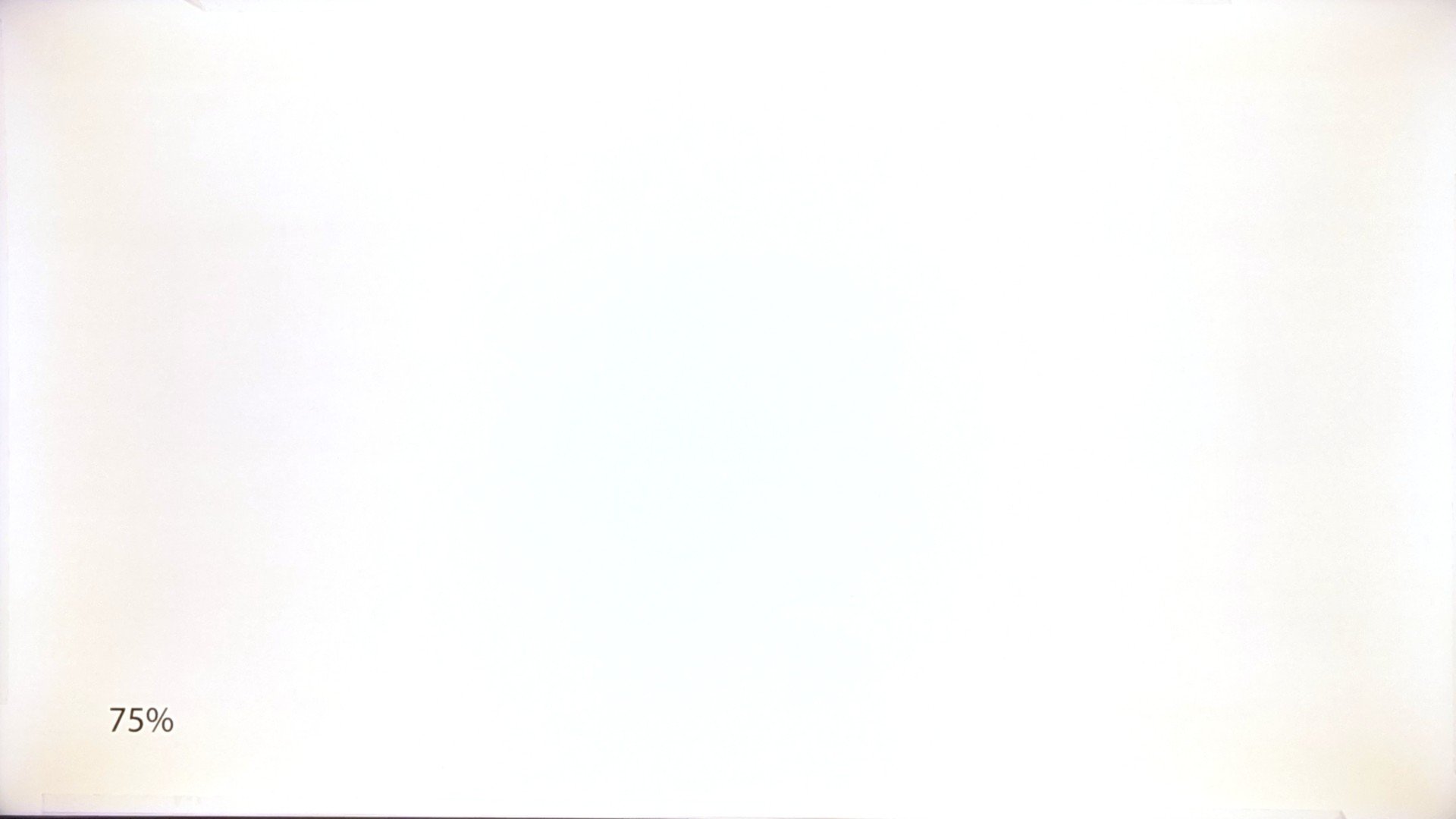 C825 Was expecting or at least hoping for better. Particularly put off by 120hz memc and only 500 nits 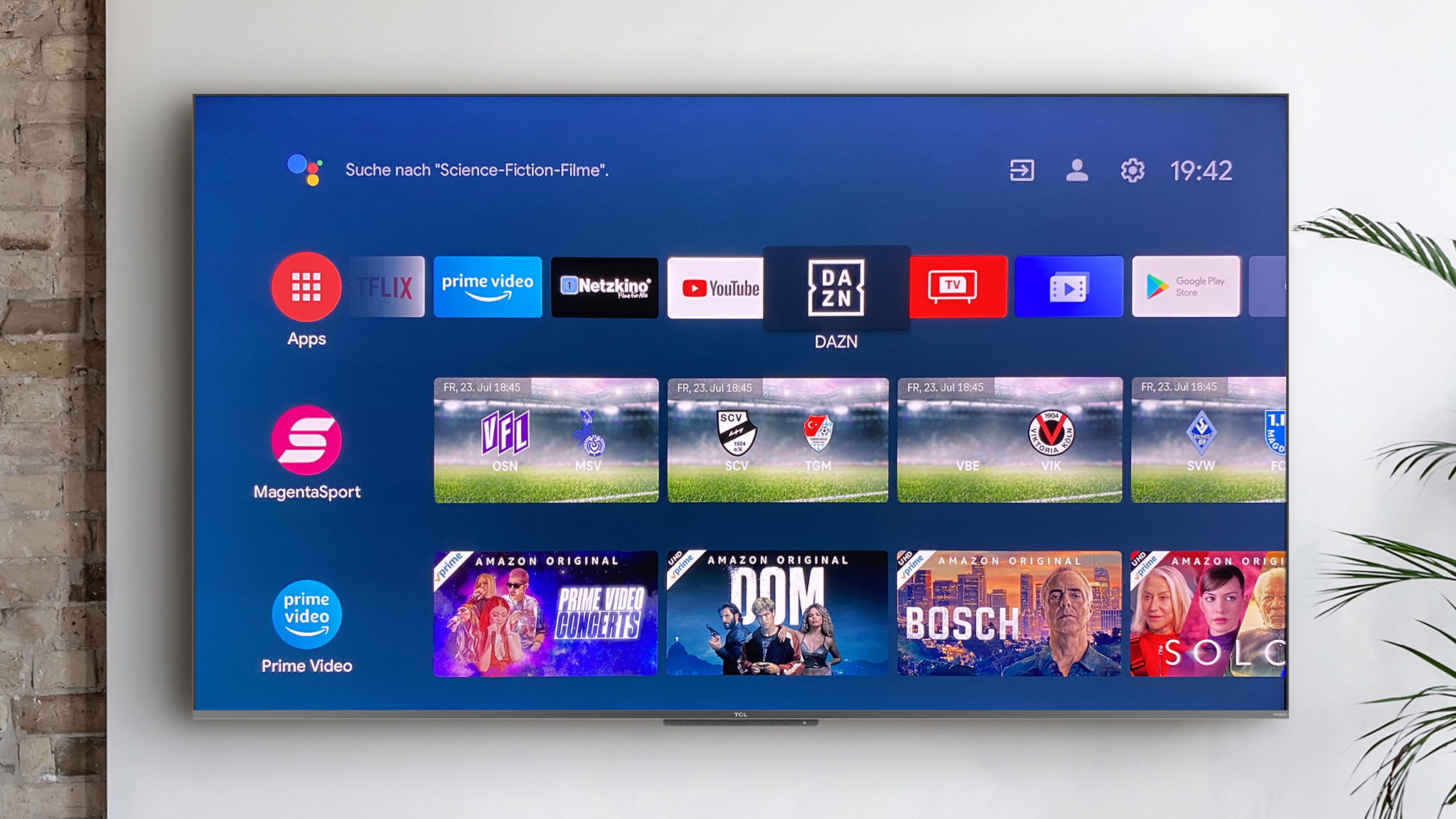 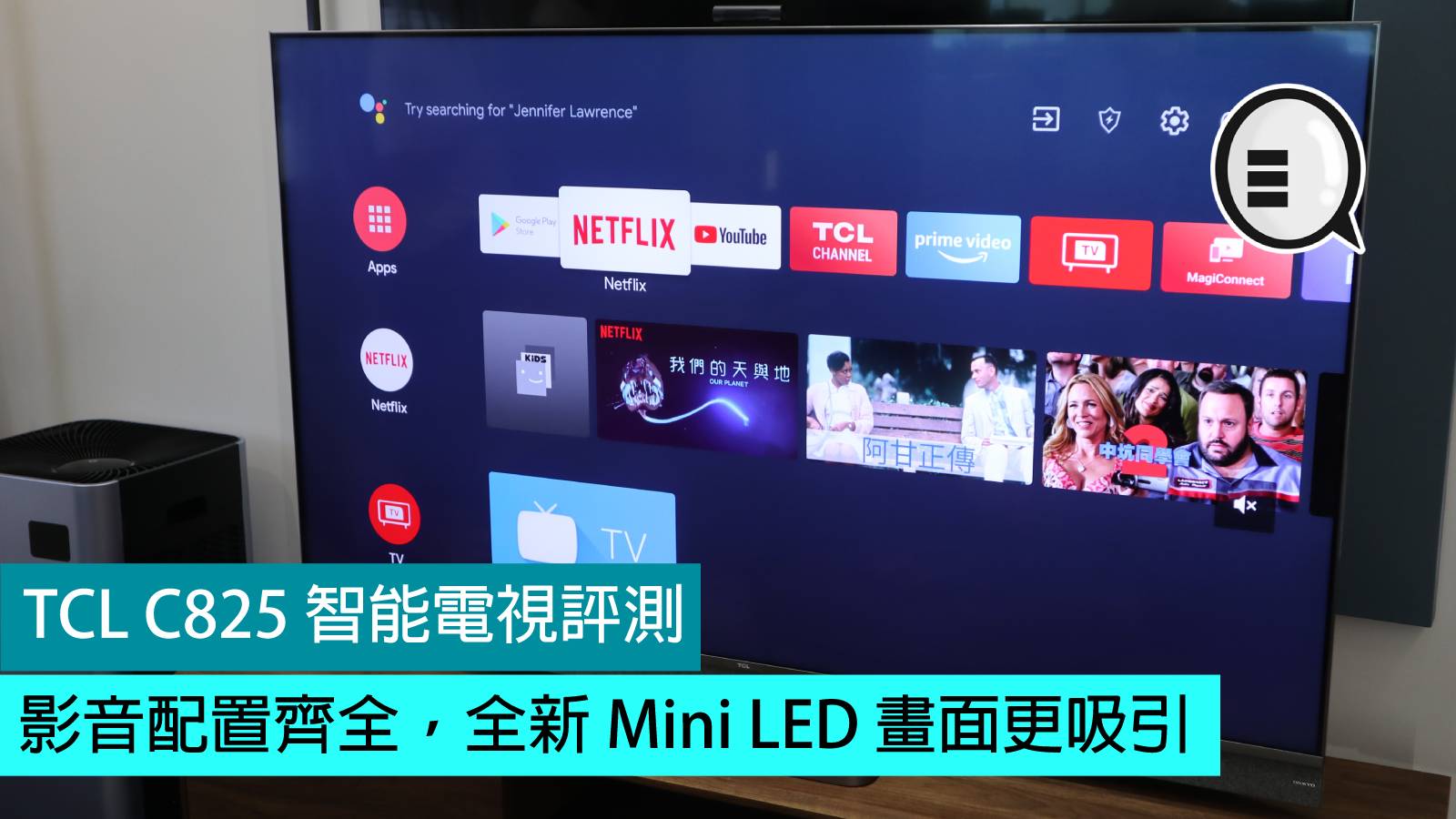 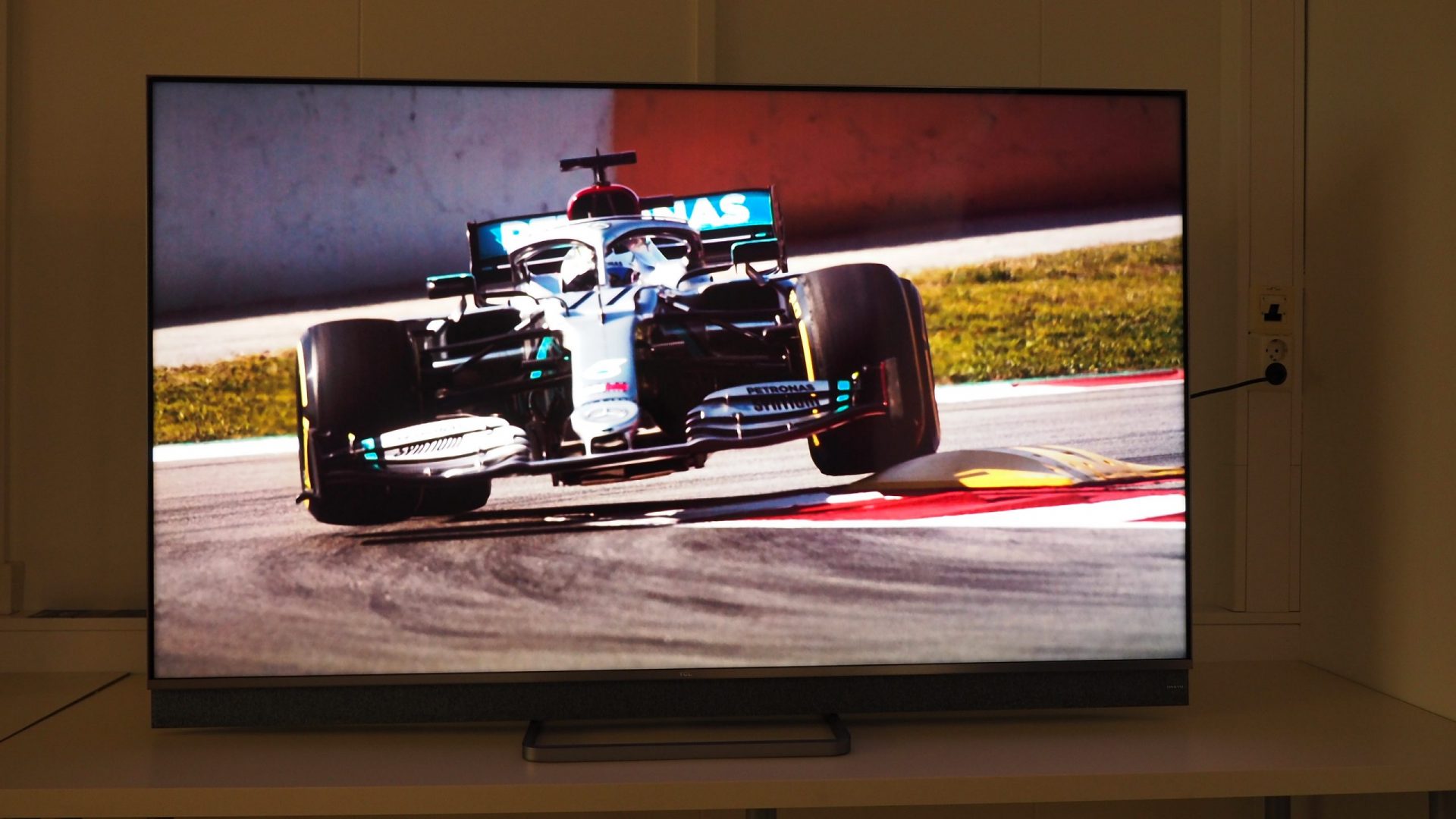 Not bad overall but the price is high right now. OLED is more attractive offer. May be situation will change closer to the end of the year when price will drop to more reasonable values. Say 1200-1300 euro for 65" will be good enough.

this is true in some countries it is more expensive!

I really don't think that mini-led is bringing much to the table over a decent FALD TV. The C825 looks to simply be a budget TV dressed up to look expensive with the built-in soundbar that most people won't use much.

I guess we wait a UK review to see where it stands performance wise.

davidcrofter said:
The C825 looks to simply be a budget TV dressed up to look expensive with the built-in soundbar that most people won't use much
Click to expand...

Is it so bad? How much budget tvs with decent local dimming do you know in EU?

Well I fear that with such a price is total failure. 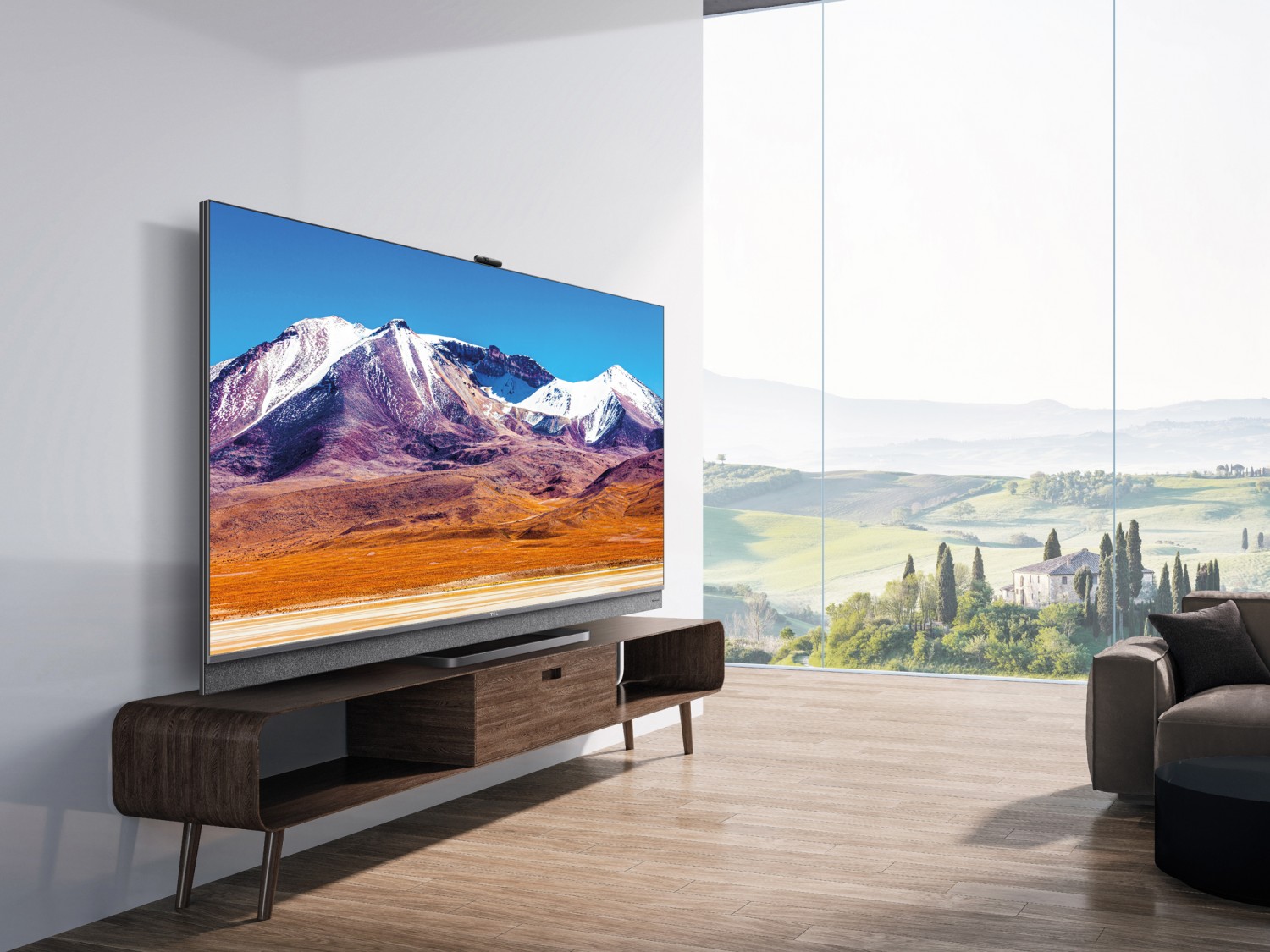 A lot of reviews came out but there's no real owners at all. I'm still inclined to think C825 is not the best value when you can buy OLED LG CX for less money. It was the same with X10 in last year

akarma said:
A lot of reviews came out but there's no real owners at all. I'm still inclined to think C825 is not the best value when you can buy OLED LG CX for less money. It was the same with X10 in last year
Click to expand...


The only owners I’ve come across is through consumer review websites in different languages (in particular french ).
When looking at the 2021 models only , I don’t see any thing close to the specs of the C825 at the same price (£1500 here in the UK). 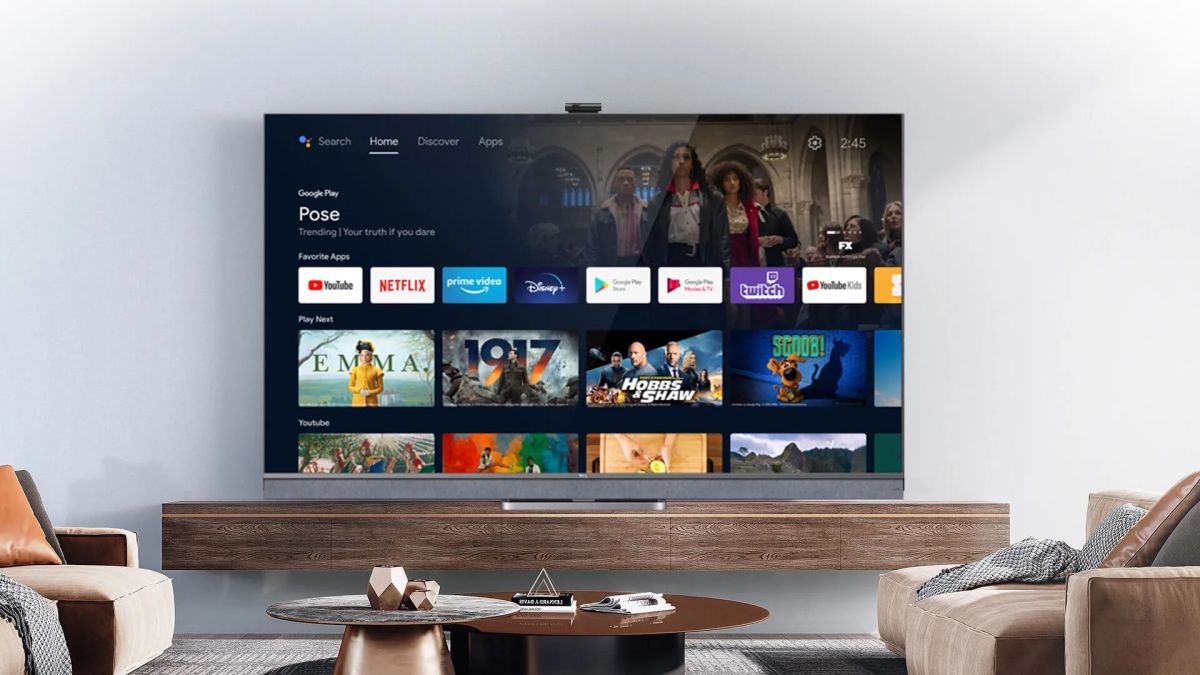 akarma said:
A lot of reviews came out but there's no real owners at all. I'm still inclined to think C825 is not the best value when you can buy OLED LG CX for less money. It was the same with X10 in last year
Click to expand...

Agreed with this, most of the current "reviews" are either done by paid reviewers or they simply go over the basic aspects of a TV, repeat all the details that has already been available to us on TCL's C825 product page, and skip the actual important data like HDR peak brightness across all window sizes, uniformity, local dimming performance, color gamut, input resolution and refresh rate support, color volume, color gamut, response time, input lag, contrast ratio, stutter, judder, gradient handling etc. These are all key elements of what defines a good TV review but most of them out there right now are talking about how "beautiful the TV looks", "The TV has good black levels", "The TV looks very bright!", "The TV can game fine", etc without giving ACTUAL data. Anyone can say the "The TV is good but can't match OLED", but that doesn't help to know the actual performance.

Also Vincent had highlighted in his most recent Panasonic JZ2000 TV review that the JZ2000 with its Mediatek SOC suffers from the same blur 4K 120 issues like the 2020 Sony X900H. He also states that he is very concern that the TCL and other manufactures will most likely be affected by this.

This means that the C825 with its mediatek SOC might be pushing out fake / half 4K resolution image when refresh rate is set to 120hz on 4K 120 capable devices like PC, Xbox series x and PS5.

Until an actual reviewer who knows how to deliver a good passable TV review with all these data, it is a risk buying this TV. Because if we look at those customers who jumped on the Sony X900H, they are still left unattended by Sony when it comes to the 4K 120 blurry issues. Some are even receiving 1-1 exchange for another TV without this issue.
Last edited: Jul 28, 2021 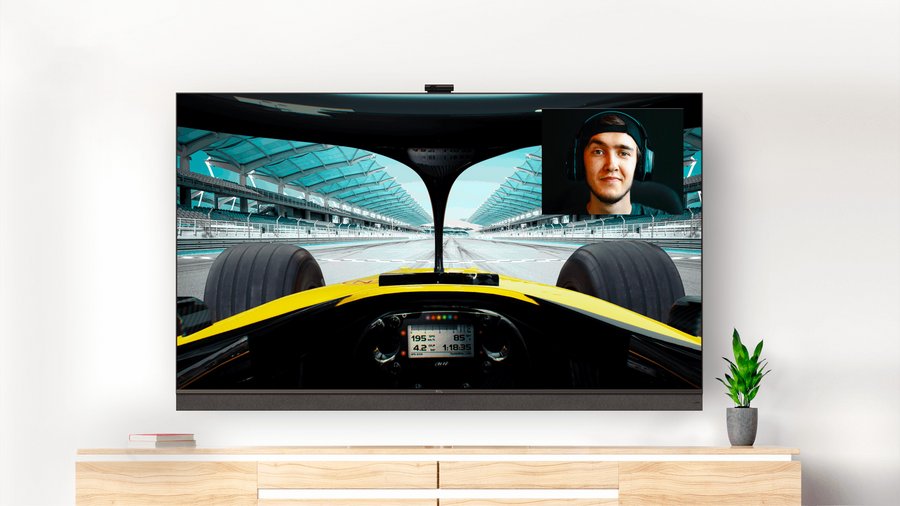 TCL 65C825 review: TCL's Mini-Led TV is a hair's breadth away from perfection 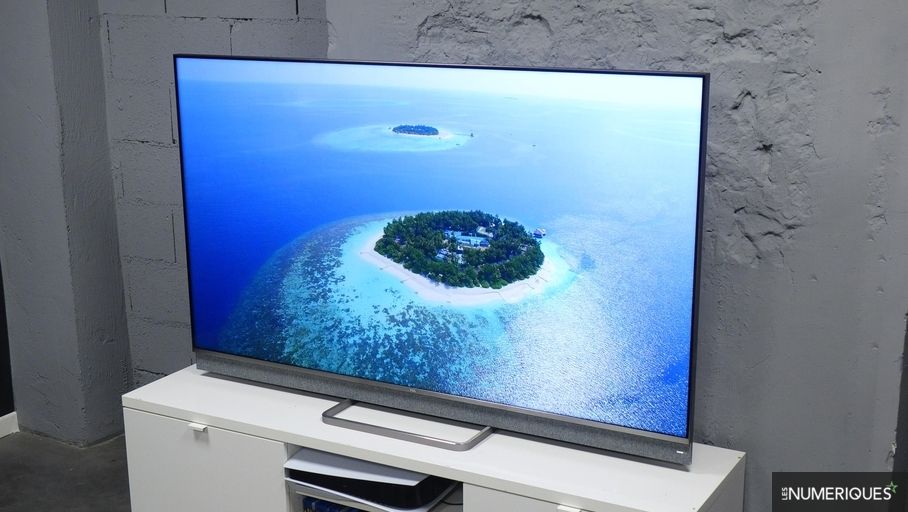 In Film mode, the TCL television is very well calibrated. We measured an average delta E of 2 - much lower than the recommended ceiling of 3 -, which makes it possible to consider the colors as perfectly faithful to those sent by the source, all the more so than a single shade, blue , exceeds a delta E of 3. The color temperature is also perfect, with an average measured at 6310 K, close to 6500 K of the video standard, and a stable curve over the entire spectrum. With a healthy curve and an average gamma of 2.29, the gray levels are also reproduced correctly. When dynamic backlighting is disabled, the native contrast rises to 4160: 1, an excellent number which explains the very good management of blooming .

The Mini-Led backlight system works great. And if we can see a very slight blooming (halo effect around light objects on a dark background) on very bright objects, this phenomenon is very well managed, especially from the front. On the other hand, it amplifies as soon as we shift a little from the axis of the television set. In fact, TCL competes without problem with the best Samsung televisions on this precise point. In our opinion, the contrast can be considered endless, since the backlight system is thin enough to turn off small areas.
Click to expand...