Anyone care to speculate what we are going to see on the service? Id like to see all of James Cameron’s films in 4K

A lot depends on who owns the UK streaming rights for particular films.

The Disney Investor's Day Presentation suggested that Terminator: Dark Fate, Alita: Battle Angel, Deadpool 1&2, Logan, JoJo Rabbit, Parasite, The Planet Of The Apes Trilogy, The Kingsman films, Murder On The Orient Express and older films like the Alien franchise, The Sixth Sense, The Die Hard films, Con-Air and dozens of other catalogue titles will be available.

Many older tv series like LOST, Buffy The Vampire Slayer, Prison Break, The X-Files, Modern Family etc and the new shows available on Hulu in the USA that haven't aired here in the UK yet.

The Investor's Day presentation wasn't country specific though so it's hard to know which company owns which streaming rights in any particular country so some of the films mentioned above might not be available in the UK, and some films might be available here but not in Germany or Italy for example.

Hopefully, as many titles as possible will be available in 4K HDR. Disney+ UK's record so far concerning 4K as been a little iffy. There are a number of films that are 4K HDR in every other country that has Disney+ , that are only HD in the UK. The UK still have a huge number of films in 4K HDR though, so I'm hopeful for more under the Star brand.

I’m sure Disney did a deal with SKY for all the new 20th Century Picture films so hope they still go on the service and aren’t tied to SKY
Please add me on PSN- lee_moles. Current No: 0

I think there's probably a deal in place considering the disney + app has got a prime placement on the sky q box. Anyway, it's an instant subscribe for me. I can drop my hulu subscription, I've already dropped netflix duie to their pedo baiting antics with cuties.
C

Lee Moles said:
I’m sure Disney did a deal with SKY for all the new 20th Century Picture films so hope they still go on the service and aren’t tied to SKY
Click to expand...

I don't really see the relevance; comcast bought the platform, not the content; if anything there'll be considerations for licensing agreements, but so far the relationship between Disney and sky appears to have been both profitable and amicable.

In that respect I actually think we have the advantage over the americans; whereas they're scrambling for a meal at the table with different streaming services, Sky and Virgin look like they're doing a good job at keeping as much content as possible in one place to benefit the customer base - I actually look forward to seeing the snyder cut on either sky cinema or sky atlantic for example.

Hopefully there won’t be any issues. It’s probably more of the existing deals Disney have with Netflix which they will let expire. It may be a title by title basis with Sky. JoJo rabbit isn’t on Star next month but is on sky cinema yet, Call of the wild was on both platforms
Please add me on PSN- lee_moles. Current No: 0
C 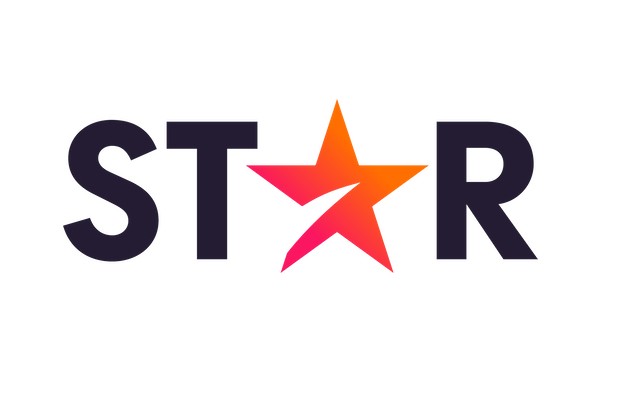 Here's all the films and TV shows you can stream with new add-on service Star.

So if I sign up to monthly sub now, would the price increase not occur for me until August 2021?

gunner84 said:
So if I sign up to monthly sub now, would the price increase not occur for me until August 2021?
Click to expand...

correct
Please add me on PSN- lee_moles. Current No: 0
C

Not one thing with atmos on star?!
CRAP!!
C

A lot of the new films are 4K at least... maybe they'll add Atmos later

I thought we were going to get the Die Hard films, Alien Films, Logan, dead pool. All missing.
H

BrightonChris said:
I thought we were going to get the Die Hard films, Alien Films, Logan, dead pool. All missing.
Click to expand...

hancock54 said:
4 of the die hard films there dead pool 2 no Logan or alien films as yet
Click to expand...

Oh. I’ve searched die hard and dead pool
And no results.
Ah. It was because I hadn’t set it the account to 18+. I see them now.

You sure you have parental control off ?

hancock54 said:
You sure you have parental control off ?
Click to expand...

I think it was because my iPad app wad already open and playing a video. When I opened it just now on my phone it prompted the age restriction. My bad.
You must log in or register to reply here.

NEWS: Mulan rumoured to net $260M in US for Disney+ premiere
2