Just moved into an 80's house which were slowly renovating.

There are 2 phone points,

1 with a bt emblem on it as pictured below, that appears to have one cable in and another piggybacked into the connector. 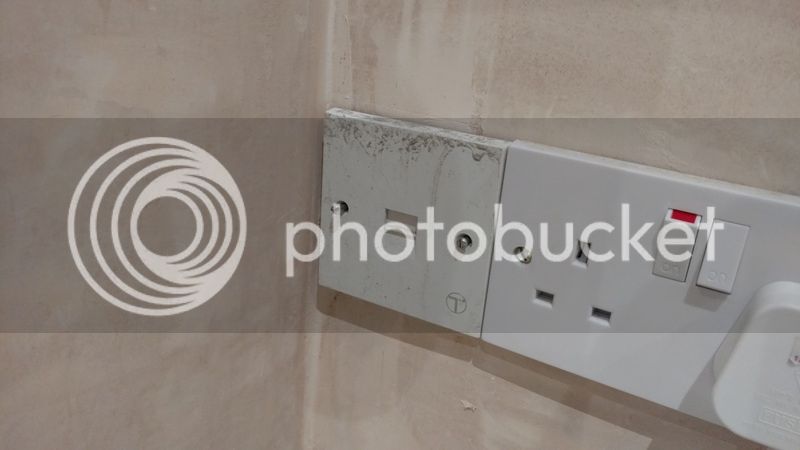 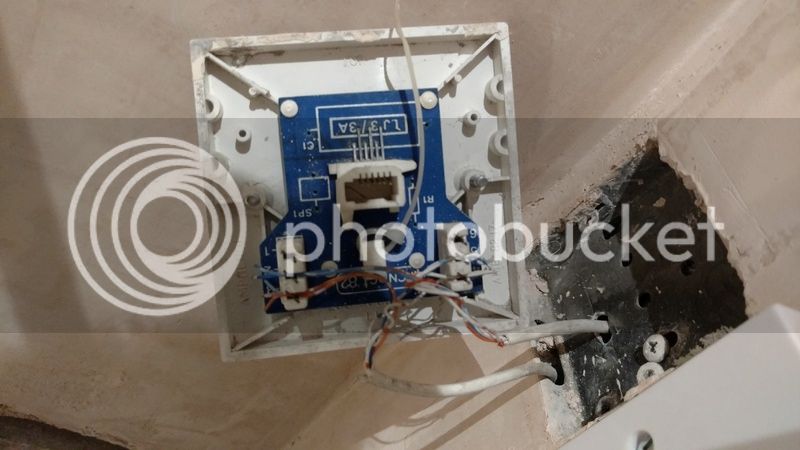 The other just has 1 cable in and has no bt markings etc. 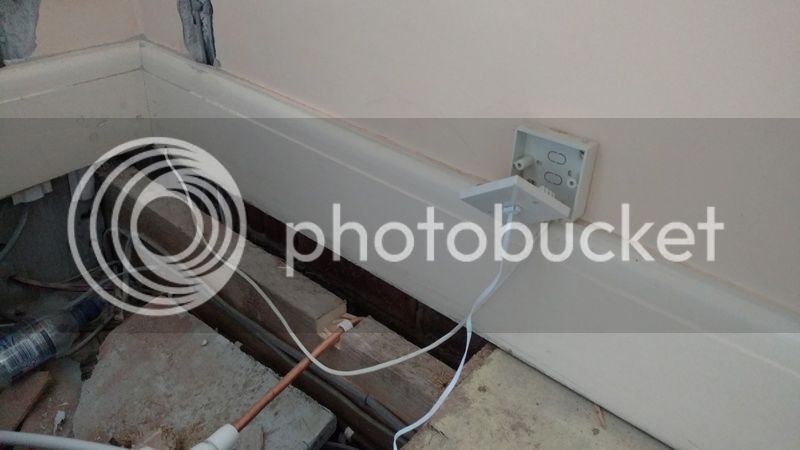 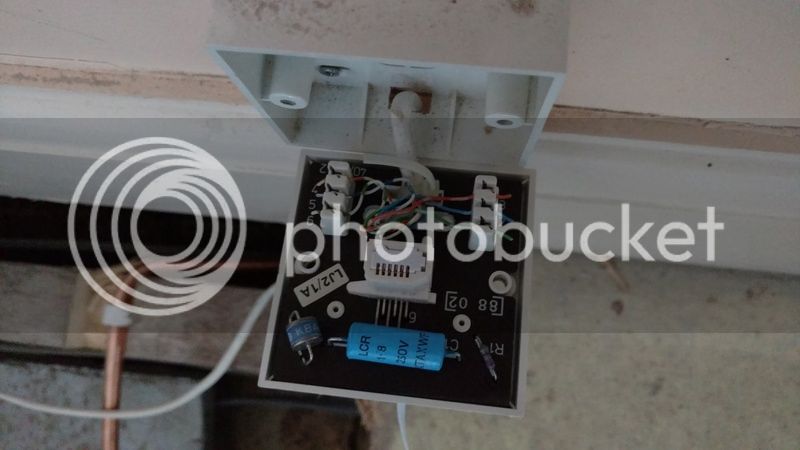 The phone cable comes in the roof somewhere nowhere near either connections. Problem is the one that's isn't working is in my preferred location.

Could the one that isn't working be my master and still supply another socket whilst not working itself? Or is that impossible? I'm happy to lose connection on the singular but don't want to start messing with my only working connection if the other one can't be fixed.

Hope this has made sense, thanks for reading
M

With Caveat that I'm not a teleccoms engineer...

The one with the electronic components on the back (LJ2/1A bottom picture) is a master socket, the one without (LJ3/3A second picture) is a secondary socket. That is essentially the difference between the two - master sockets have some "active" components and secondary socket are nothing but physical connectors. (From memory MS electronics avail telco line testing, ring tone generation and has a lightning suppressor.)

Irrespective of what logos are printed/embossed on the faceplate, the master socket should be the first one on your line and forms the demarcation point between what "belongs" to OpenReach and what "belongs" to you. Strictly speaking you are not at liberty to tamper with anything up to and including the master socket - if you want it moved you are supposed to get OpenReach to do it as it is "their" property no yours.

If you Google "UK Telephone Wiring" you should find a few web sites describing how it's supposed to work.

As a guess, I'd suggest your secondary socket (top picture) has been disconnected. It also has two cables leading to it which might suggest there's a third extension elsewhere daisy chained off it
Last edited: May 28, 2017

N
How to get the best speeds with BT