"I’m writing the outline of it right now. I mean, dude, it’s crazy. I came up with, what I thought, was a really cool way of kind of depicting that world right now, particularly Detroit. And Amy Powell, [Head of Television] at Paramount, God love her, really fell in love with it and said, “Listen, do you think we can do it?” And I said, “Yeah.” I mean it’s gonna mean some interesting things in terms of the feature and I don’t wanna give anything up yet, but it’s really exciting, man. It’s kind of the perfect television. It’s kind of limited, whether you do eight or 10 or what have you. It’s a really perfect format to kind of explore that world.

I wanna do something really cinematic and really filmic and keeping it the style… look I thought what Cary Fukunaga [and Nic Pizzolatto] did with True Detective was fudgeing phenomenal. It just had such a brilliant through line. Just a creative through line. And you knew that the origin was one single voice. That was fantastic. And I may do that on Narc. It’s like, that’s the thing, between directing maybe potentially eight to 10 of those hour long things over four or five months or whatever and busting my balls to a finance an indie? I’ll take the TV side. It’s much cooler. And the time, you can really let these things unfold, you know what I mean? Every moment’s not like a buzzer beater. It’s nice to let it kind of relax and just unfold naturally."
Click to expand...

I like Carnahan Nd his idea but doesn't or didn't he commit Hollywood career sucicide with a letter to some MGM exec?
Lots of silver and black stuff - 2 x Harmony One's

Do you think Victor Gojcaj will get the part?

I think the show is dead

No official confirmation on castings, except for anonymous Wikipedia postings
D

If you go to Victor Gojcaj imdb site. It said Projects In Development. Under that it said Narc. It been like that for few years. I hope in few weeks there news on Narc. They talk to Joe Carnahan two years ago. He said he write the tv pilot. He said he want to make DVD and the tv series will be on tv. Still no news yet and that was 2 years ago.
D

Do you think this show will get made? I hope so and Victor get the part.
Last edited by a moderator: Oct 17, 2019
D

This is all I find out about Narc TV Series.

Detroit313 said:
This is all I find out about Narc TV Series.

do you have a vested interest in this project..
D

I think the movie Narc was great and I wanna see who will get the Ray Liotta part from the movie. If there news on TV Series Narc. Post it here.
D

I hear Joe want to give us news on Narc TV Series after New Year. Just gotta wait like 10 weeks until there news.

Detroit-born-and-raised Eminem has become a symbol of the city, supporting it through good times and bad. Now the famous rapper will be lending a hand to a TV project set in Motor City: Paramount T…

Detroit-born-and-raised Eminem has become a symbol of the city, supporting it through good times and bad. Now the famous rapper will be lending a hand to a TV project set in Motor City: Paramount T…

Joe Carnahan gives an update on his Uncharted script, which he says has the approval of Naughty Dog, as well as the Narc TV series and Wheelman with Frank Grillo.

I post news on Narc TV Series. If it old then that all I can find. I'll wait few weeks. By then there will be new news on TV Series.

Love the enthusiasm, but still 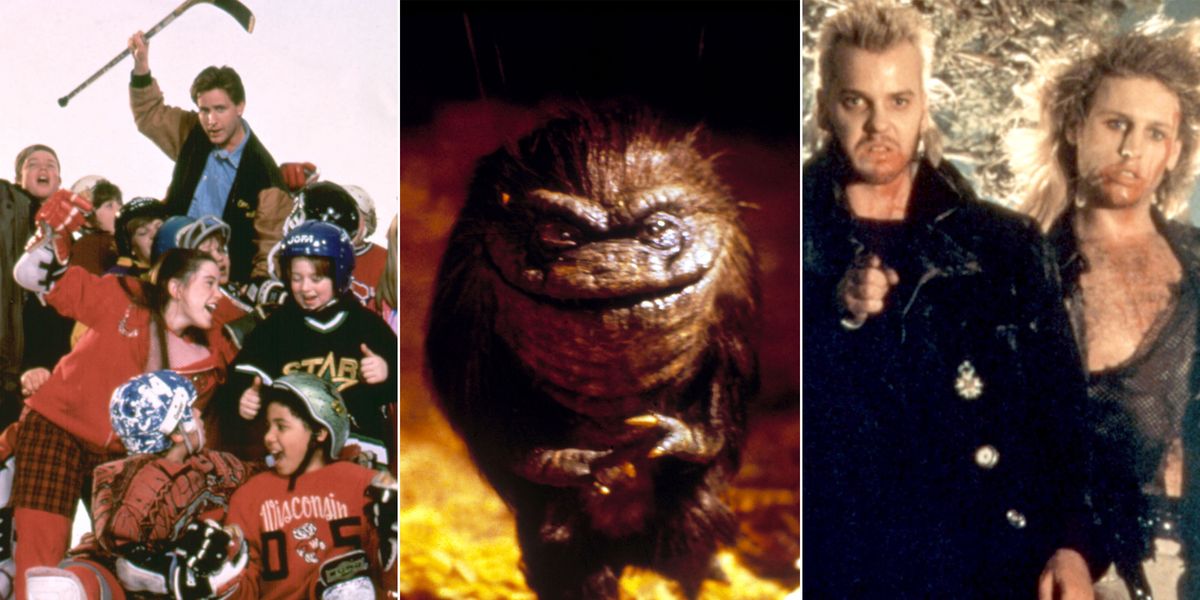 15 movies due to be made into TV shows soon

Whether you want them or not.

That was from last year. It said 15 movies that are going to be made into TV shows soon. One of it said Narc.
You must log in or register to reply here.

M
Is there ANY TCL model with built in Bluetooth?