This sounds interesting not seen the original but will pick it up.

"James McAvoy and Claire Foy are set to star in STX’s English-language remake of the French thriller My Son, but the actors won’t quite be on equal footing, as McAvoy will be in the dark, so to speak.

McAvoy will play a man whose only son goes missing, so he goes to visit his ex-wife (Foy) in search of answers. To enhance the protagonist’s mysterious and confusing circumstances, McAvoy will not be given a script or any dialogue, as was the case in the original 2017 French film starring Guillaume Canet. Instead, McAvoy will only be aware of basic aspects of the story, so his character will have to improvise and react to each moment as it unfolds, while the rest of the cast and crew will be aware of the scenes.

Christian Carion, who helmed the original, will return to direct the remake, which he’ll also produce with Laure Irrman of Une Hirondelle, Vincent Maraval and Brahim Chioua of Wild Bunch International, Rebecca O’Brien of Sixteen Films and Marc Butan of Mad River Pictures. Production is slated to start in early November in Scotland."

Trailer for the original 2019 version 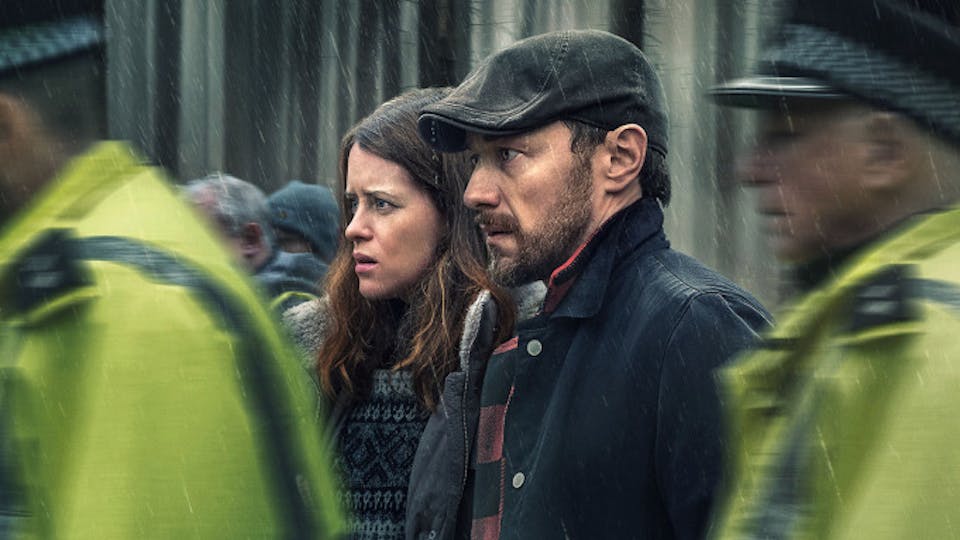 James McAvoy Improvises In The Trailer For My Son