My photo's from last while (Wales + Scotland)

Been an absolute age since I uploaded any photo's. I think after that week in Skye at the begining of the year I rarely feel any of my stuff is good enough. 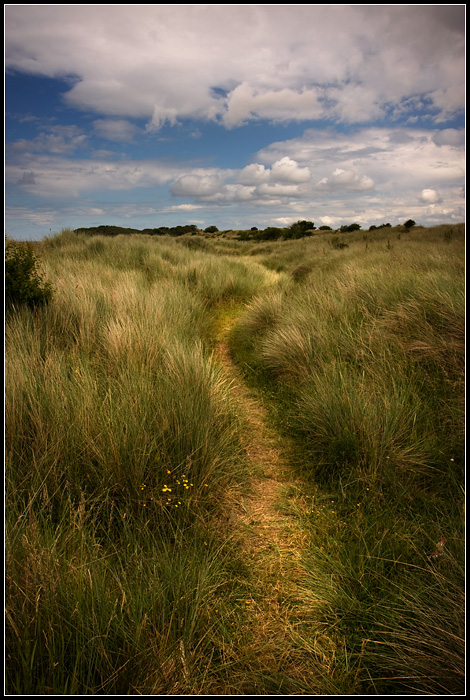 #2 - This island called Fidra, near North Berwick was apparently an inspiration to Robert Louis Stevenson 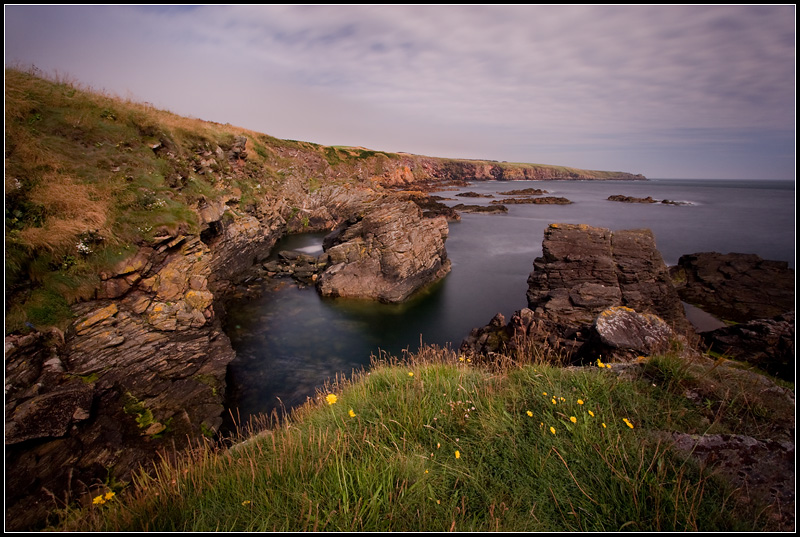 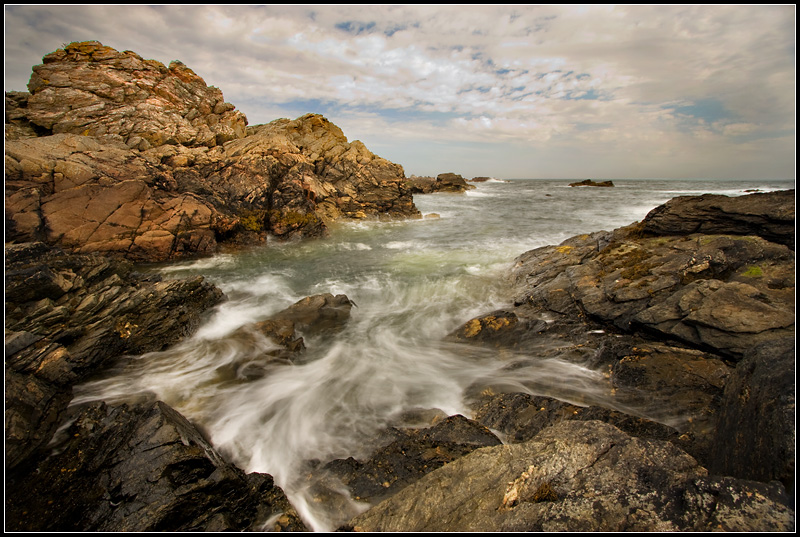 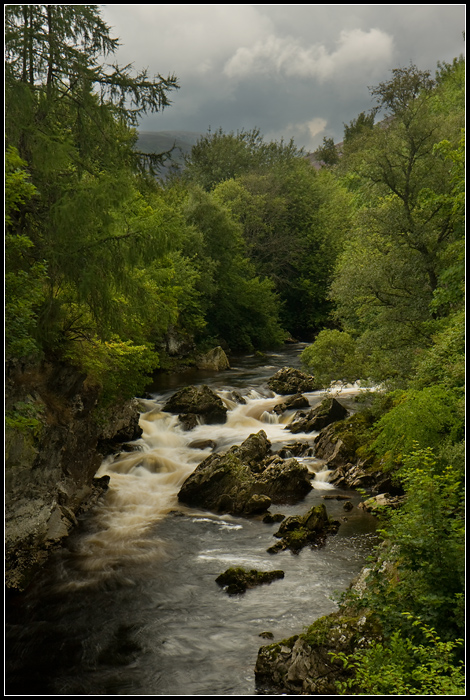 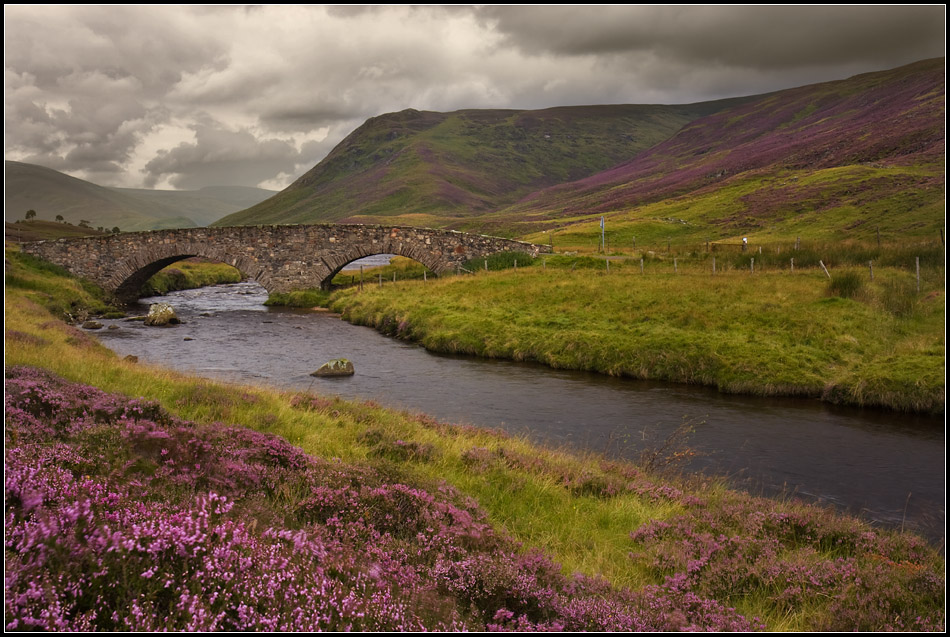 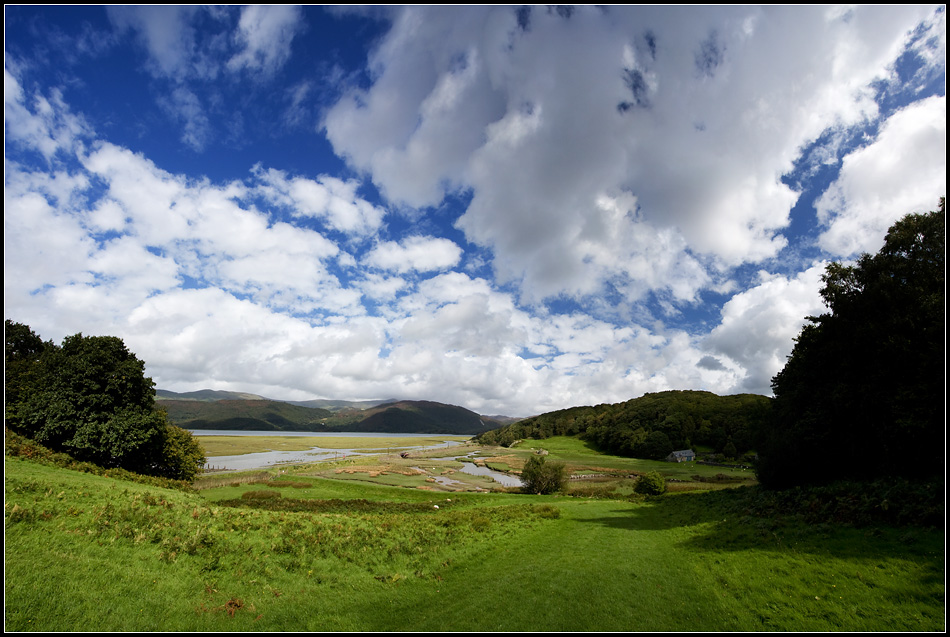 #8 - Beautiful sky while we were narrowboating on the Llongollen Canal 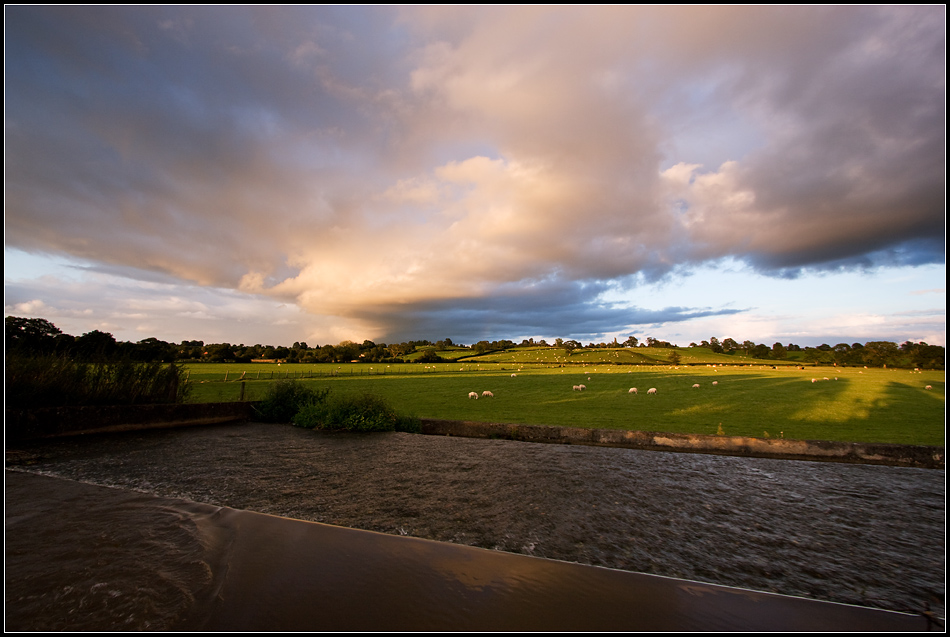 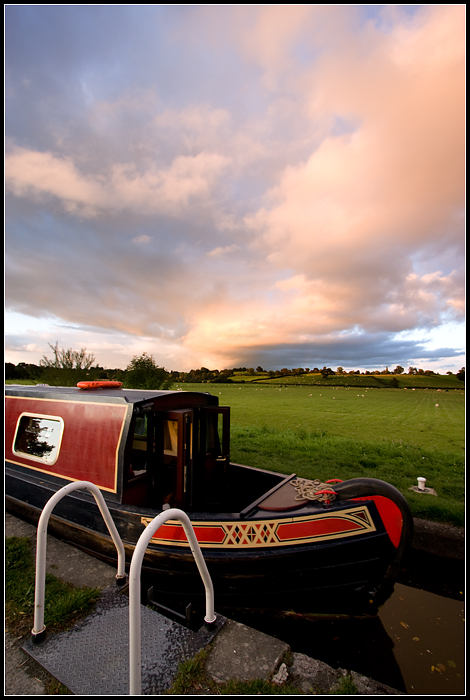 #10 - This was meant to be my "adventure" entry but missed the deadline! 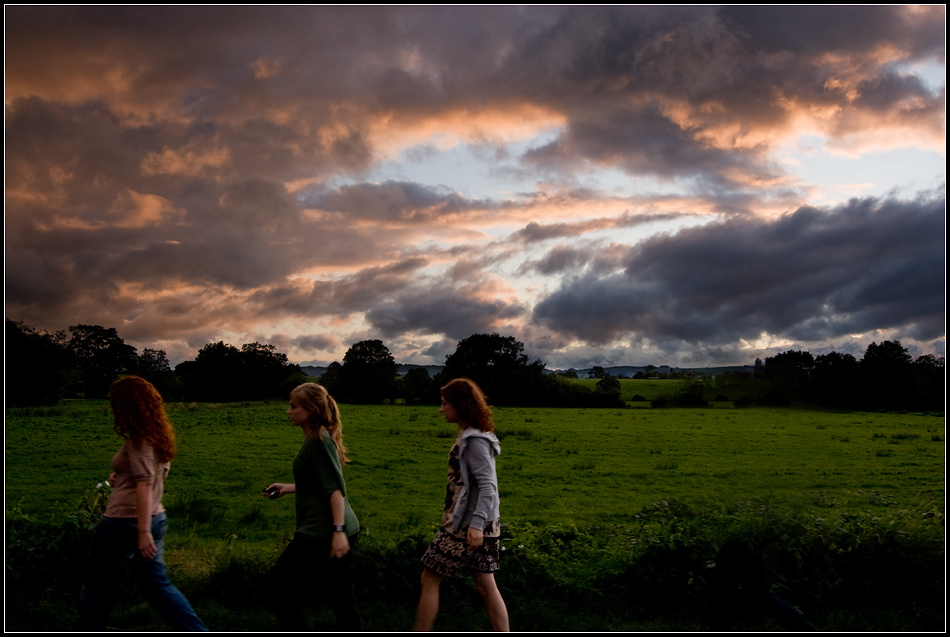 #11 - This castle sits on a hill above Llongellen. It was built almost a millenium ago and was never repaired after being gutted by a fire less than 20years after it was built!! 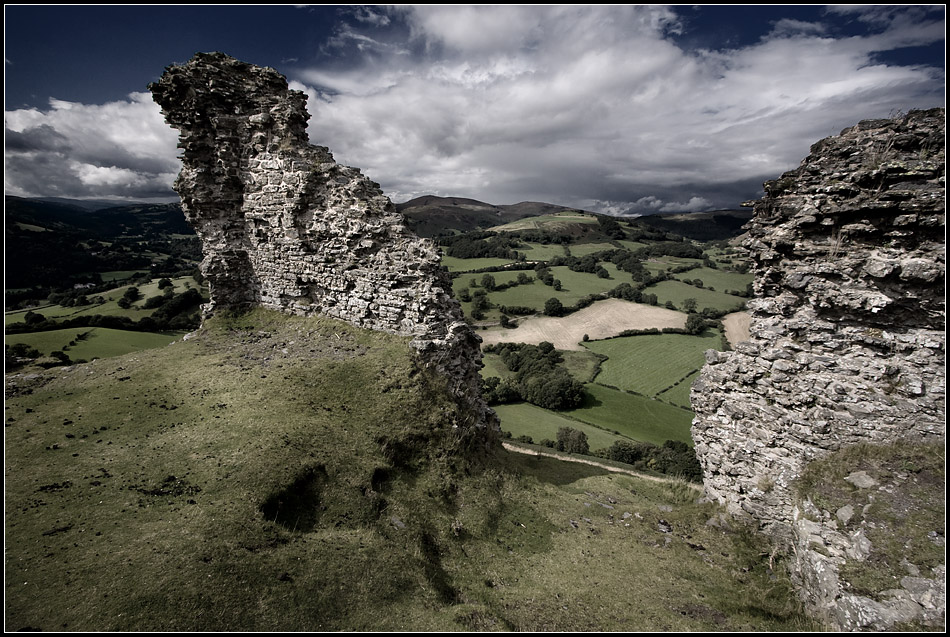 Aplogies that there is no exif detailed, however flickr wont load the pics and Fxif doesn't work with Firefox 3.0

Flickr appears to be broken at the mo. What am I paying for!!!

allymac123 said:
Flickr appears to be broken at the mo. What am I paying for!!!

Flickr is working fine for me via firefox and I can see your exif info fine. Flickr also shows this.

Flickr is currently changing its homepage see the bottom of yours to view the demo site.

Just stunning as always where do you start ?

I can see where you are coming from, them skye photographs were something special, but hey dont let it stop you trying your best with the rest.
Its all down to location as your composition and exposure is spot on with all your photographs and i for one always look forward to seeing them.
No 8 does the business for me
You aint no spring chicken bruv
V

allymac123 said:
Been an absolute age since I uploaded any photo's.
Click to expand...

I know...im seem to be in that situation too


allymac123 said:
I rarely feel any of my stuff is good enough.
Click to expand...

your kidding right?....I dont think your one of the ones who need to worry about that

Good to see you back.

A very nice set of pictures

Some corkers here Ally - No1, 4 and 11 kept me investigating the longest. Very nice work.
My Flickr

More like the Isle of Skies Brilliant shots, my favourite has to be number 6 with the heather.
John Feel free to visit my flickr site.
My Kit:Samsung QE85Q950TS>Onkyo TX-NR747>Panasonic DMR-BW880>Brennan B2>Sky Q>Mission Surround Speakers>Sony Xperia 1 MkIII >Dell XPS15 9550> Hama DIT2100MSBT>Nikon Z9 and some decent lenses

Hi Ally - welcome back. None too shabby that lot.

#4 is a real standout pic - the movement in the water and compostion is top notch. Nice processing too.

Hell! if these are what you consider okshots then I will never post pics here, stunning each and every one of them, I'd be proud to have shot anyof them
Carl

I love 'em.
You like powerful cloud shots too

I rarely feel any of my stuff is good enough.
Click to expand...

Yeah, I don't know why you bother Ally

How much for the 4th shot?
You must log in or register to reply here.

A recent set of four from me

My photos from the last month or so - (bikes, sunsets, seascapes, clubbing...)

Photo's from my wee Holiday