My Name is Lizzie (Channel 4) 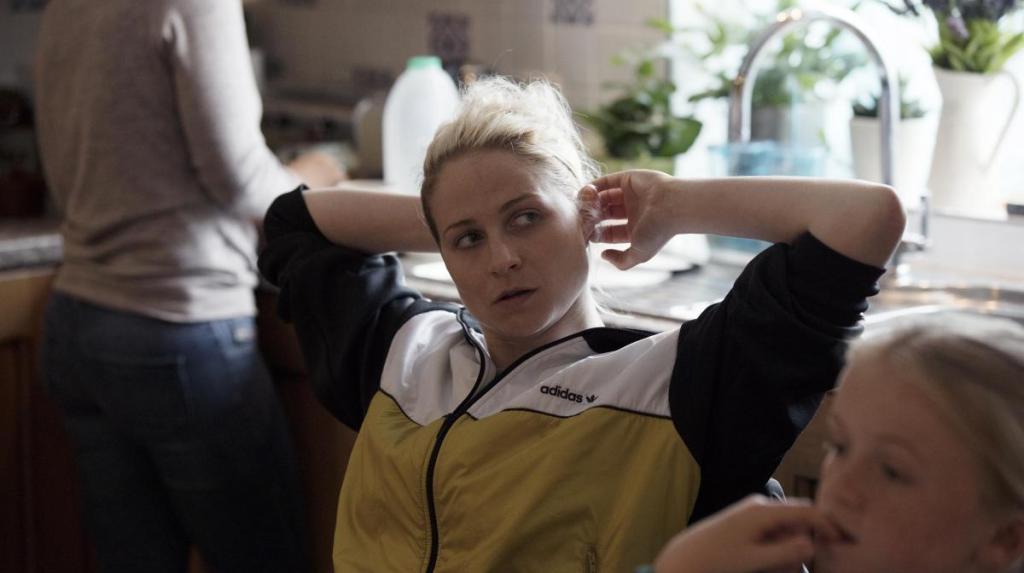 EXCLUSIVE: Niamh Algar, who is set to star in HBO Max’s upcoming Ridley Scott-directed sci-fi drama Raised By Wolves, is to front a crime drama for the UK’s Channel 4. The British broadcaster has o…

The British broadcaster has ordered My Name is Lizzie (w/t), which tells the true story of the high-pressure investigation into the devastating murder of Rachel Nickell in 1992.

The series is written by Emilia di Girolamo, who wrote The Tunnel, Sky’s UK version of The Bridge, and produced by All3Media-backed Story Films.

The police were desperate to solve the crime, which was headline news in the UK at the time and becoming a national obsession. First identified through a BBC Crimewatch appeal, the evidence is stacked against Colin Stagg, who the police are convinced is guilty. In desperation, the relatively young Detective Inspector leading the case, engages the nation’s most famous criminal proﬁler to devise a bold undercover operation which will see an attractive, young female officer start a relationship with Stagg.

The team behind the drama had access to previously unheard audio, video and written materials to create the ﬁctionalized retelling of events
You must log in or register to reply here.