I'm thinking about selling my Xbox and just wondered what you guys thought I would be able to get for it, and whether I would be best trying to tell it as a bundle or separately

nobody got any prices to throw at me? 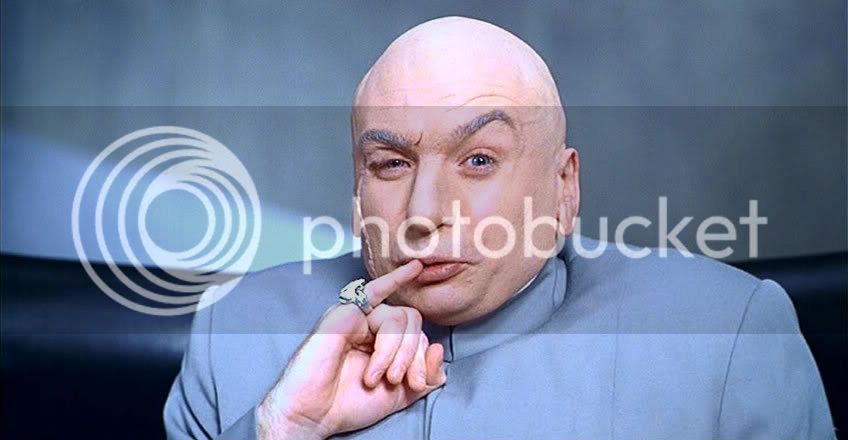