Not sure if you've seen this. Hidefninja reports that Mondo has announced a Total Recall steelbook. It's available to pre-order at Best Buy Canada.

Hi-Def Ninja is proud to present the announcement of #11 in the Mondo X SteelBook line. TOTAL RECALL features another famed artist in the Mondo Arsenal; The one, the only, JC Richard.

This of course is the TOTAL RECALL with Arnold Schwarzenegger and Sharon Stone. (Sorry Colin!)

Just barely squeezing it’s way into the 90’s with a 1990 release TOTAL RECALL has become some what of a sci-fi classic largely due in part of the celebrity that is Arnold Schwarzenegger who dominated the box offices during the 80’s and 90’s. However with Arnold or not who would ever forget a film that showcases a woman with three ….

The SteelBook® is a one disc Blu-ray and has a Google Play digital copy. There has been glorious attention to the white layer which will really make this SteelBook® pop!

As we’ve all come to adore, the art on this release is shown throughout the total package inside and out!
Click to expand... 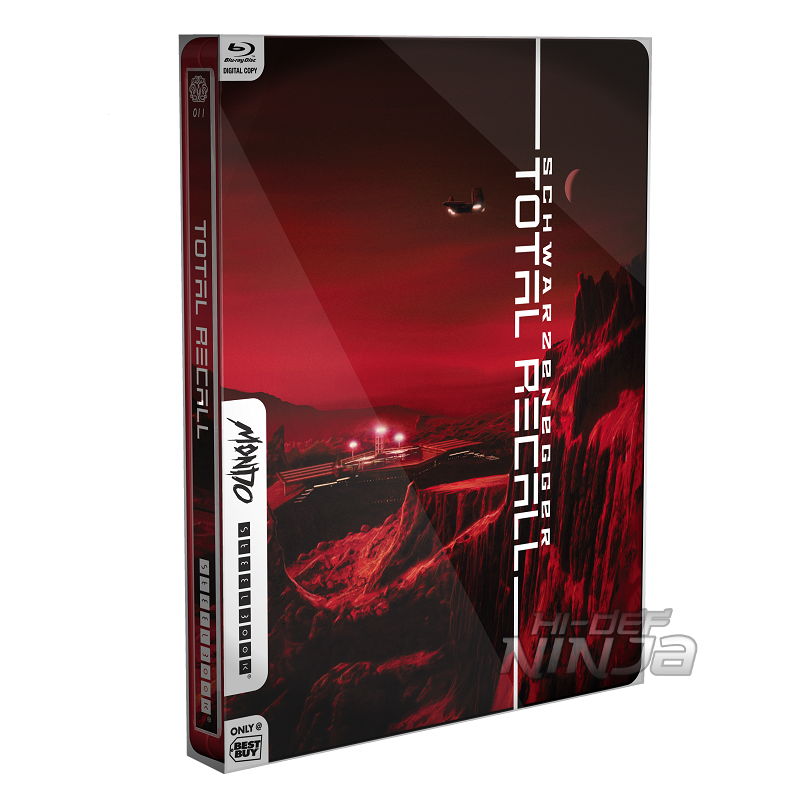 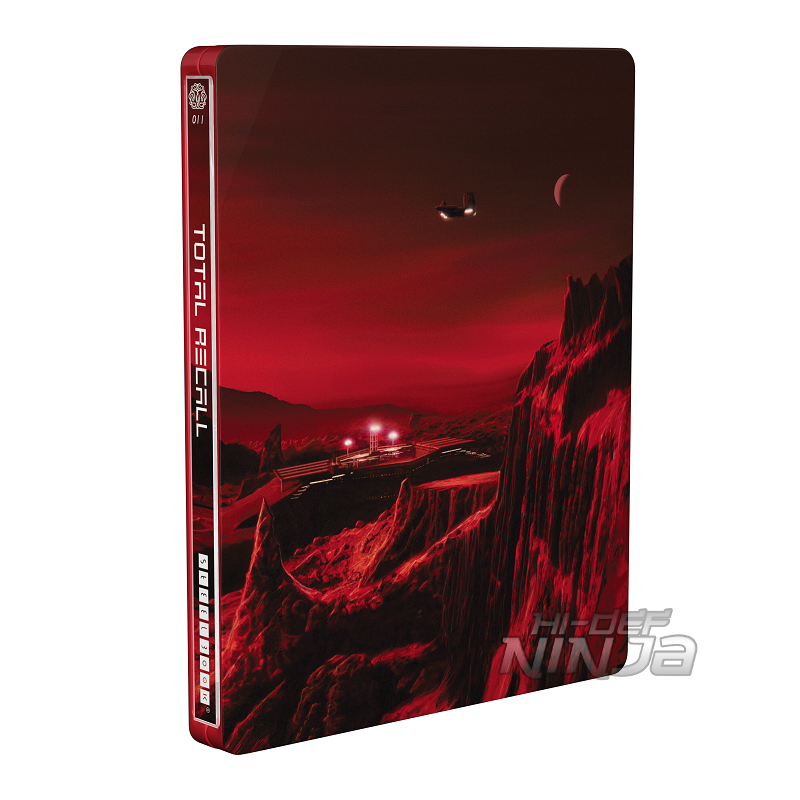 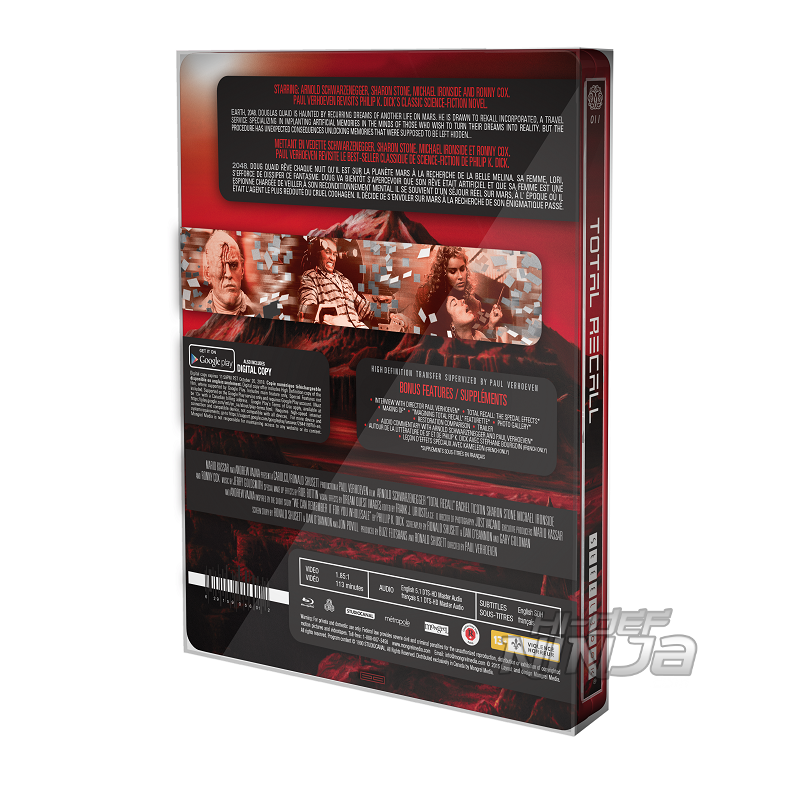 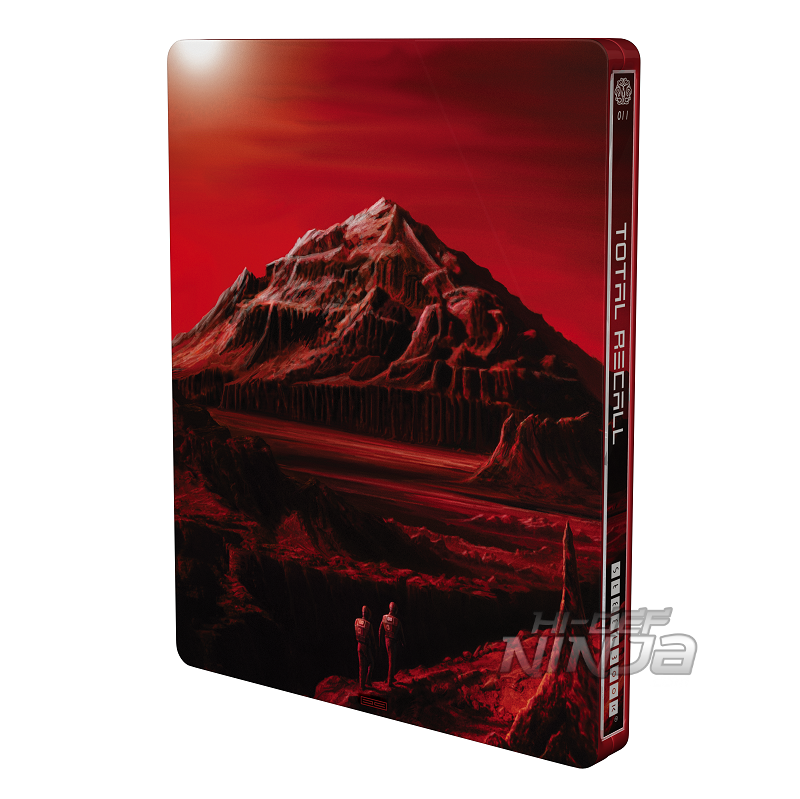 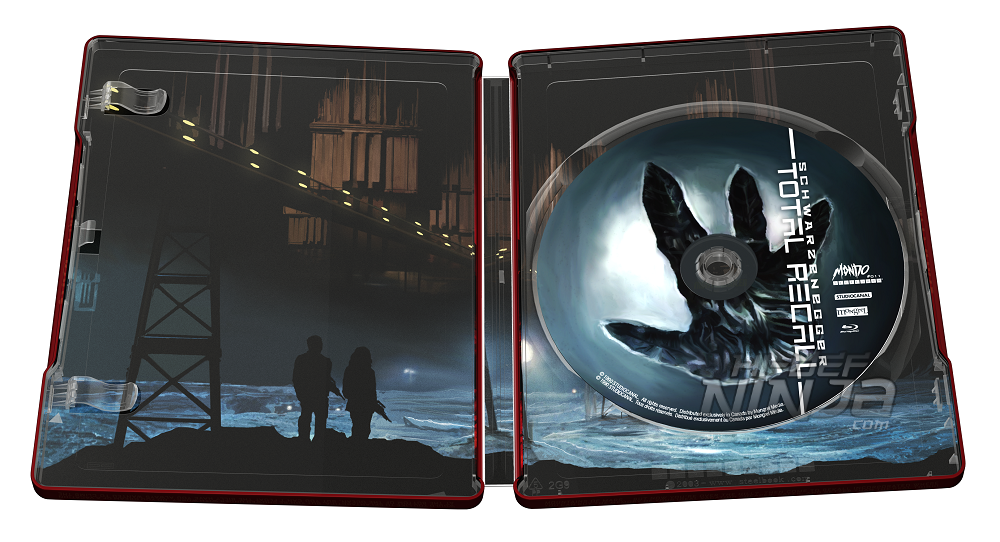 Art on the back for this one, liking that.
Living in Cal-Hab

Is this definitely region free?

Stunning!
Want to join the No.1 energy supplier who is also one of the cheapest? And get £50 credit free?
Click the link below
Octopus Energy

Hmm it says they will only deliver in Canada, Is there something I am missing?
Want to join the No.1 energy supplier who is also one of the cheapest? And get £50 credit free?
Click the link below
Octopus Energy
4

Existing transfer is hideous it needs a proper remaster the reds are off still even though Paul Verhoeven supervised it something is wrong with the colour balance & lack of detail. Some speculate its an old master rehashed onto BD.

rhino2k said:
Hmm it says they will only deliver in Canada, Is there something I am missing?
Click to expand...

they only ship to canada and usa. your need something like shipito.com,a GB on HDN or buy from someone like bluraysforeveryone.com

rhino2k said:
Hmm it says they will only deliver in Canada, Is there something I am missing?
Click to expand...

Unfortunately Best Buy Canada only ship steelbooks within Canada. Your best bet to get one is to sign up to hidefninja forum. Im pretty sure you can access the group buy within the Mondo X steelbook section straight away.

Looks really nice but im not sure i can afford to double dip at the moment.

I am weak so going to get me one of these

mus42 said:
Is this definitely region free?
Click to expand...

I have a friend who lives in Canada who may possibly be able to send me this, It'll be cheaper than getting it through the HDN group buy I think
My Instagram
My Flickr

Well, my buddy in Canada has pulled through and will get me a copy of this! Woop!
My Instagram
My Flickr

My friend in Canada has finally snagged me a copy and it's on it's way! Can't wait to get this
My Instagram
My Flickr
You must log in or register to reply here.