In October 2011, it was announced that a live-action TV series based on Métal Hurlant titled Métal Hurlant Chronicles went into production in France. A French-United Kingdom co-production, the series will consist of 24 half hour episodes to be shown over two seasons.

Screening at Comic-Con this weekend 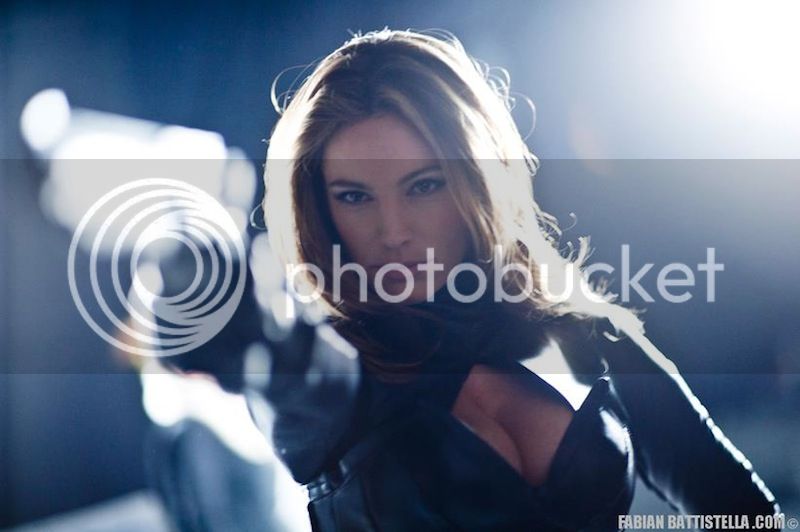 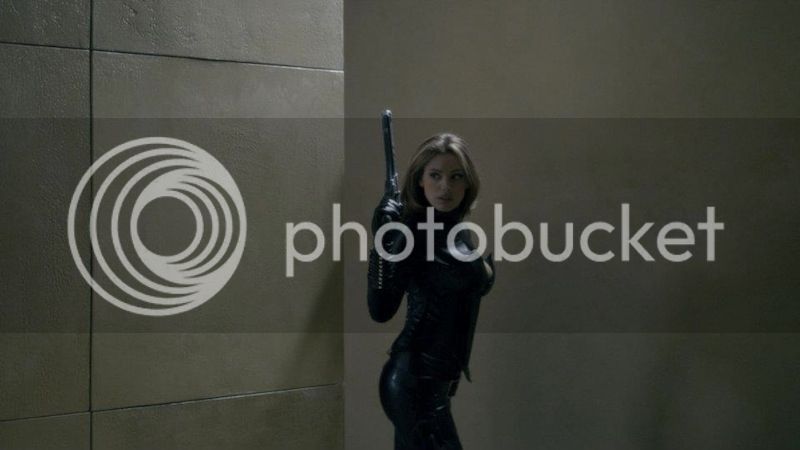 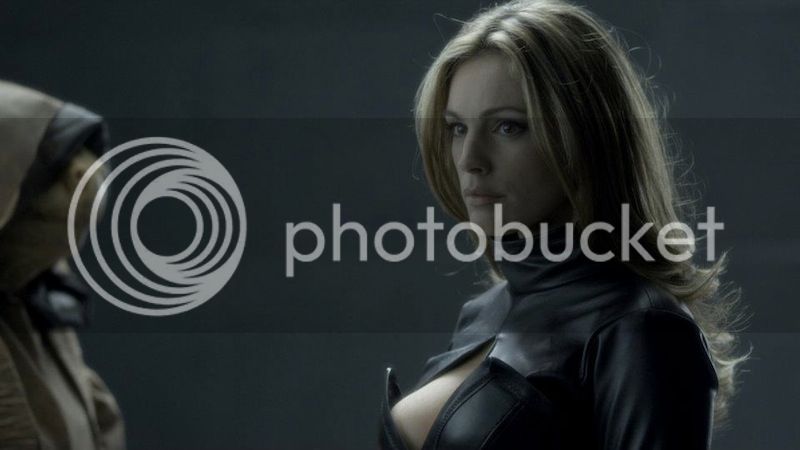 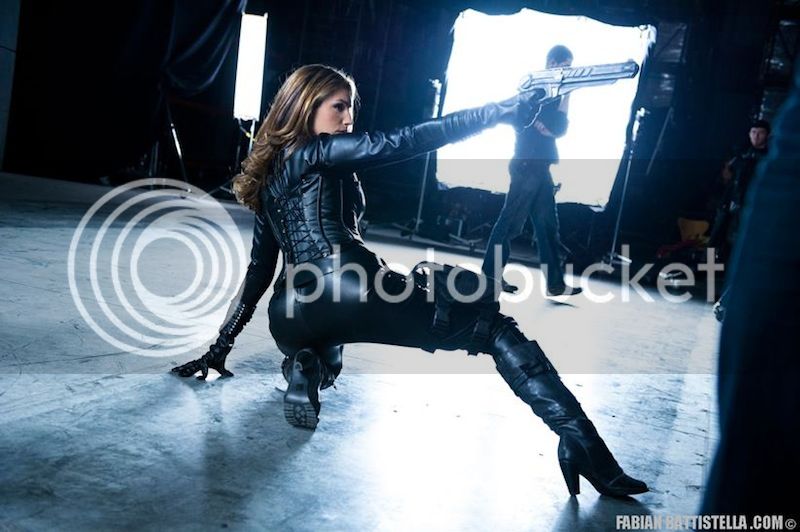 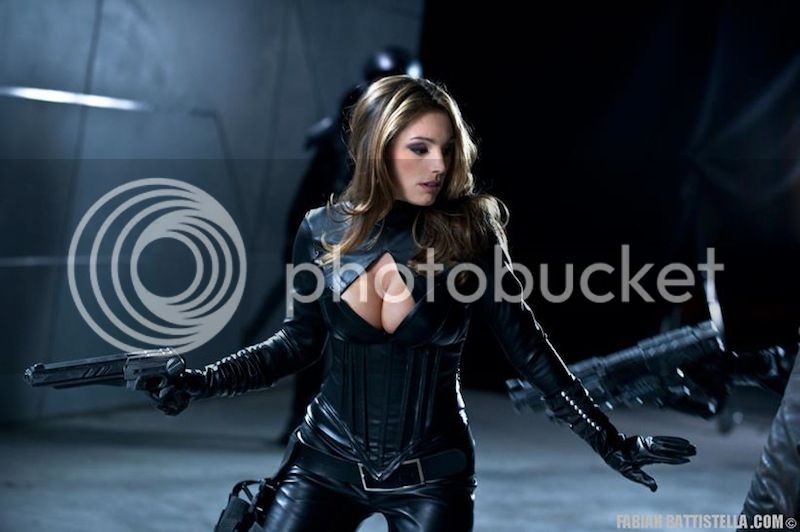 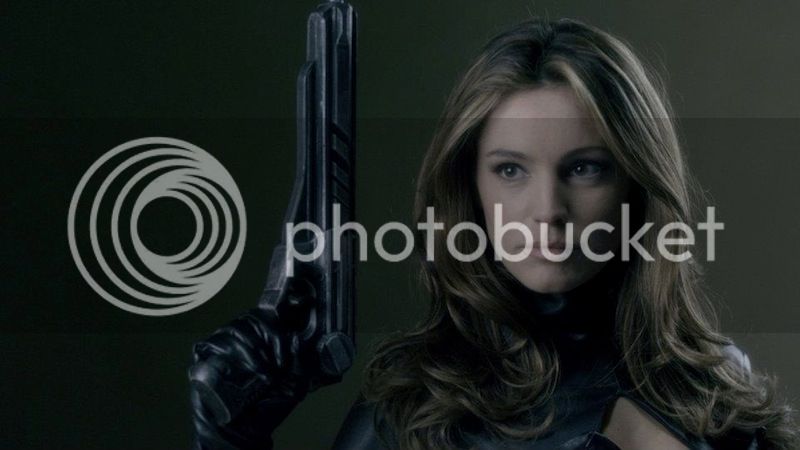 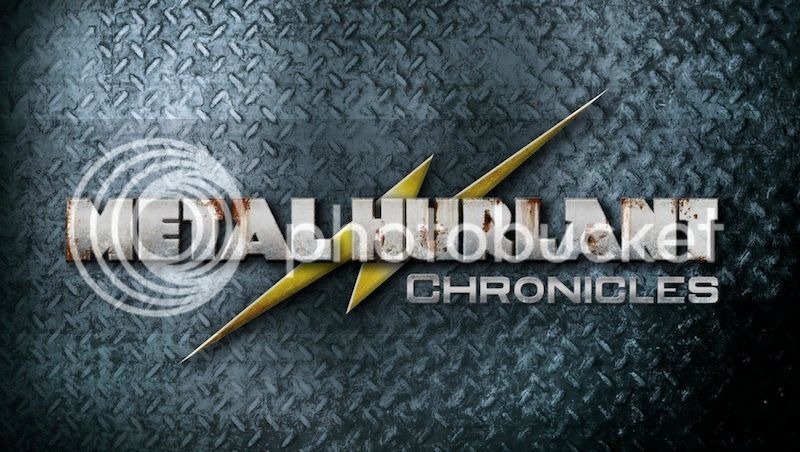 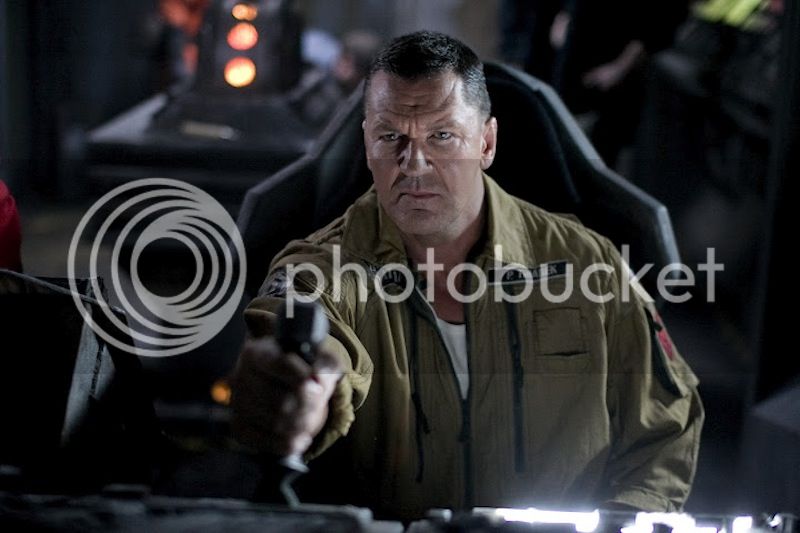 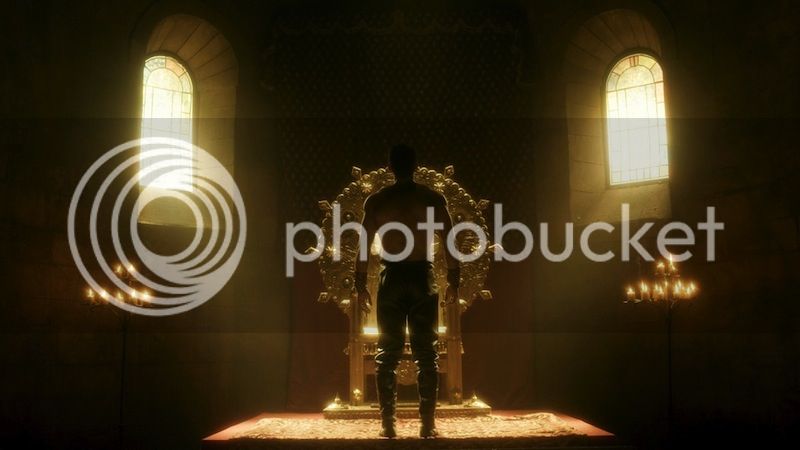 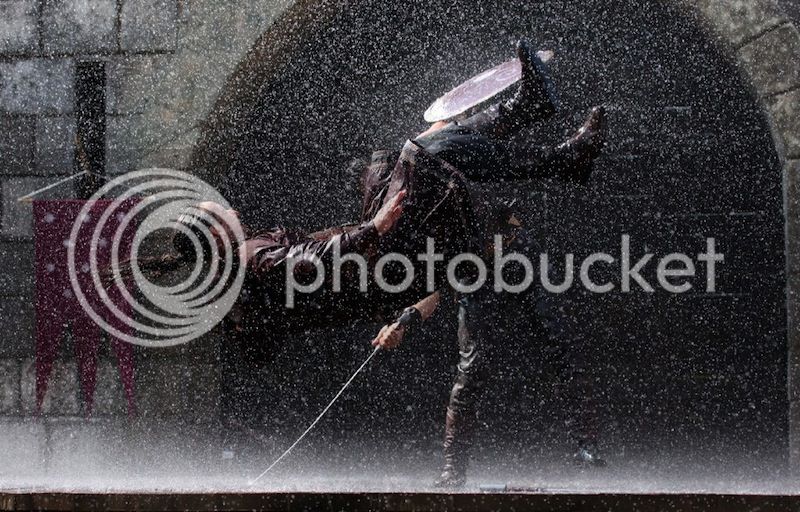 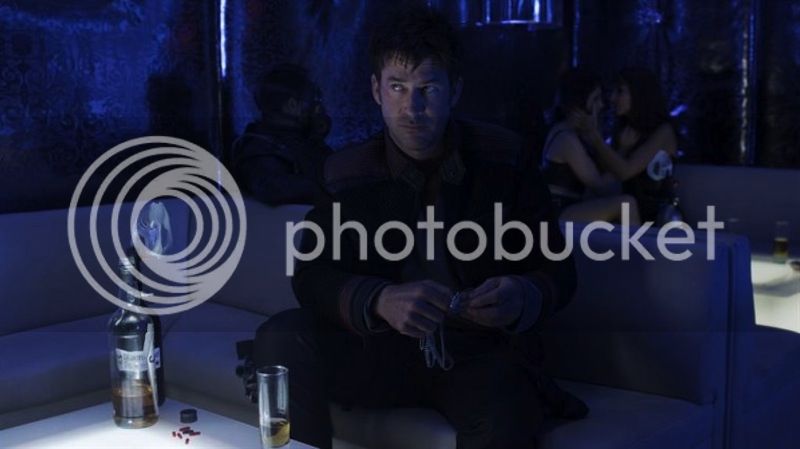 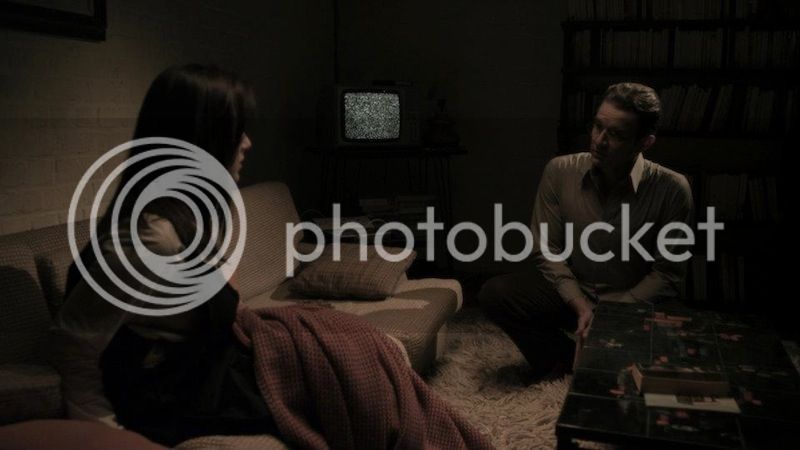 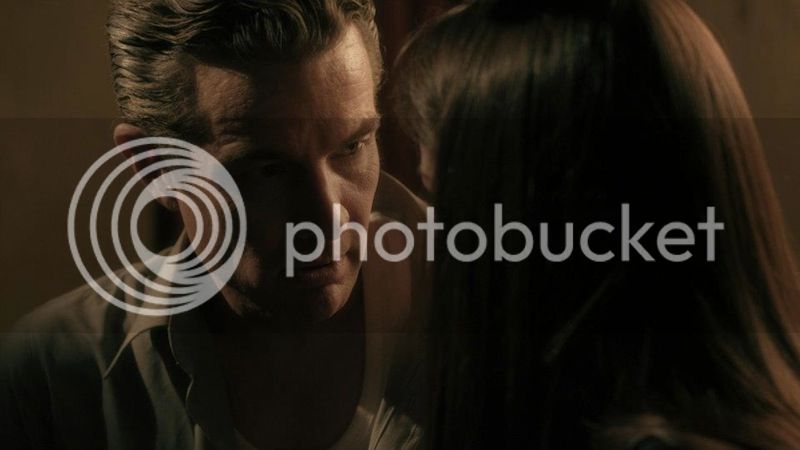 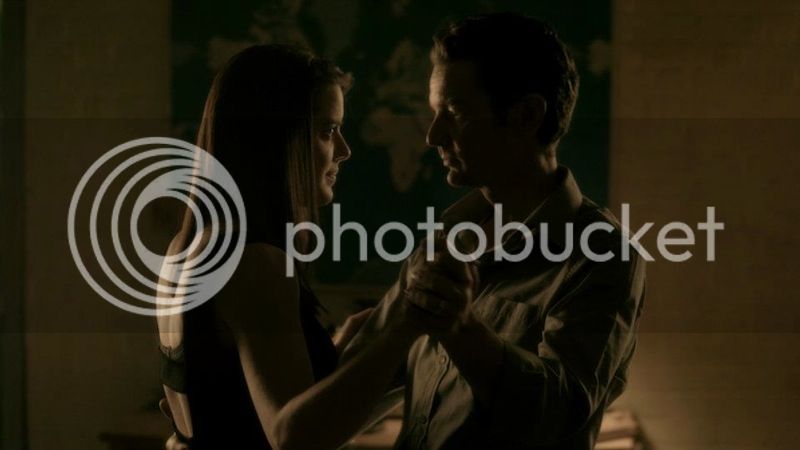 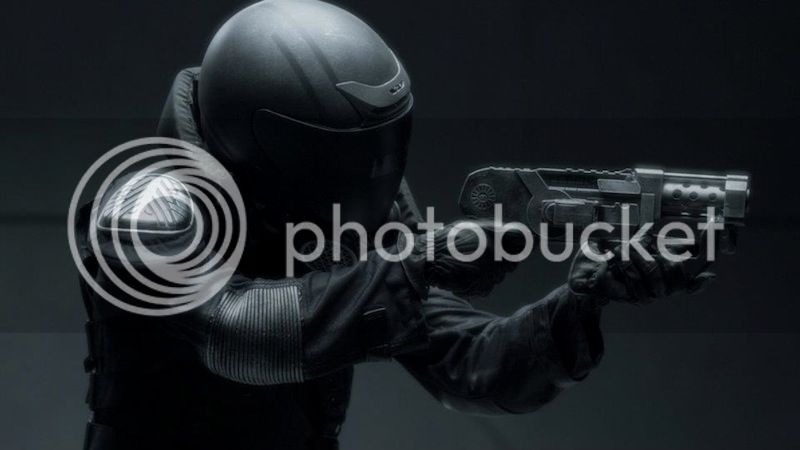 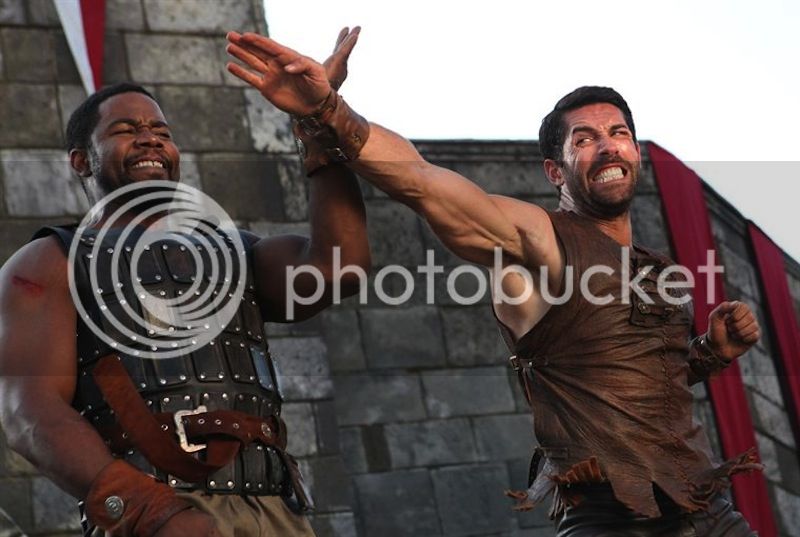 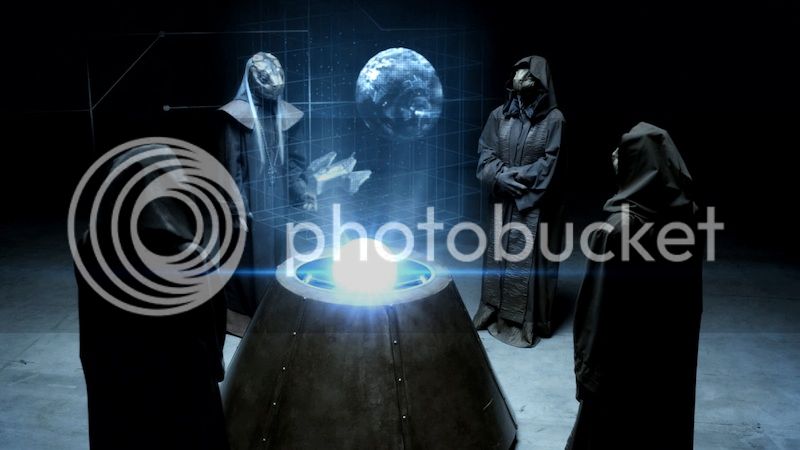