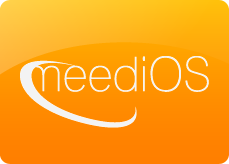 (...with apologies to those without a sense of humour. *grin*)
In there beginning, there was radio. Though it did enthrall the easily amused, they longed for plentiful visuals. And radio begat television, which begat obese children and dinners wrapped in foil which could be reheated. Yet, within the glory of TV, Satan did thrive. A plague befouled the land: Twixt every six minutes of enjoyment, Satan did place four minutes of visuals hocking static-cling floor mops, luxury automobiles and low, low remortgage rates. The people cried out for a saviour, which arrived from upon high, The saviour said: Let those who repent call upon the name of myHTPC! The land flourished. The people worked in the fields, secure in the knowledge they could watch American Idol after the August Harvest. But all was not well in the land. myHTPC did meet with the snake in the Garden of Eden, who shared the apple of capitalism. And myHTPC ate from the tree of knowledge, for just 3 easy payments of $39.99 (plus S&H). The disciples of myHTPC formed The Following of the Tweaker, for just one easy payment of $49.99 USD and called it Meedio. Peace and plugins were bountiful. But, yea, all was not well throughout the land. From upon the purple mountain, a Juggernaught watched in wait. For 2 years that Juggernaught watched until one day, it captured and pillaged Meedio, leaving it alone to die. But The Following of the Tweaker believed in Meedio and before long it rose from the ashes faster and stronger than ever before. And (...because it was Open Source...) The Following of the Tweaker christened it MeediOS.
MediUS 1:41
The MeediOS Team (aka The Following of the Tweaker) would like to announce the first offical Beta release of MeediOS. Believe it or not, Yahoo! acquired Meedio in 2006. It's taken MeediOS 8 years of hard work, dedication, and overcoming a variety of challenges to the life of the project to arrive at this point. In honor of Pablo Pissanetzky, the creater of myHTPC and Meedio and in honor of the early contributors to MeediOS (hdwagner, crn, karios, binary64, zag, skypichat, jong, jkm78, kricker, dj heemstra, reverson1, shawn bass, smf007, ufgraymatter, ccrocker, enemywithin, davido, walts81, dakkar, flclsd, banderson1311, artfulfox, enthalpient, and those who are not forgotten) we present Cairo. 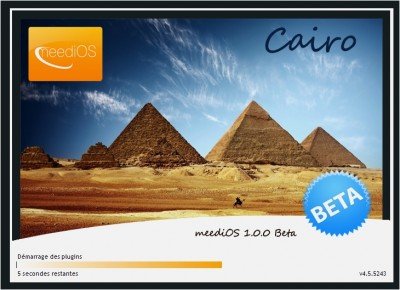 Now you can truly view and manage your media your way.
WHAT IS MEEDIOS?

MeediOS is a flexible solution for browsing and playing your media on your media centre (HTPC). MeediOS manages and displays all of your media in a single cohesive environment. With extensive customizability, elegant interface and family friendly features, MeediOS is the perfect interface for any media centre.

Our project is open source and was originally inspired by the very customizable commercial Meedio software, acquired by Yahoo several years ago.
HOW MUCH DOES MEEDIOS COST?

MeediOS and all its plug-ins are, and will always be, free of charge! It is developed by a community that's passionate about perfecting the Media PC (HTPC) experience. We are driven by what we can achieve, not by any profits to be made.
WHY CHOOSE MEEDIOS?

Freedom. MeediOS does not restrict you. It allows you to display your media, the way you want it displayed.

Control. MeediOS is great for those who want more control from their front-end software, you can obsessively fine-tune it to their satisfaction by using the incredibly powerful and advanced configuration editor. Unlike competing solutions, you are not limited in configuring new menu options, menu names, or database views. MeediOS lets you set up new media views based on any data available in the library, and supports "on the fly" searching.

Power. MeediOS fully supports both single-PC and client-server installs. Now all your PCs can access a single media library stored on your home network or even remotely. If it can be accessed from Windows Explorer it can be reached from MeedIOS.
Screenshots 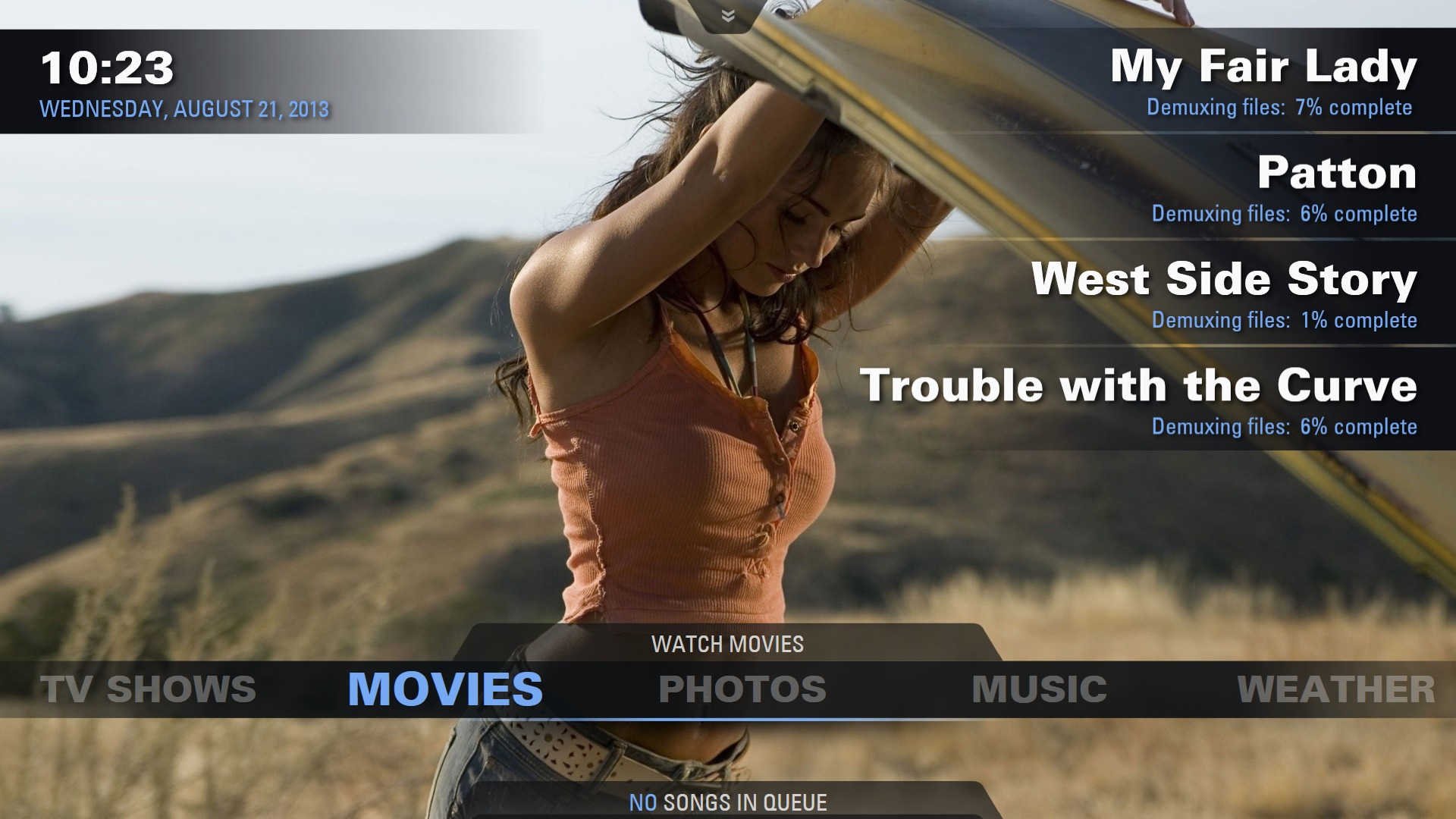 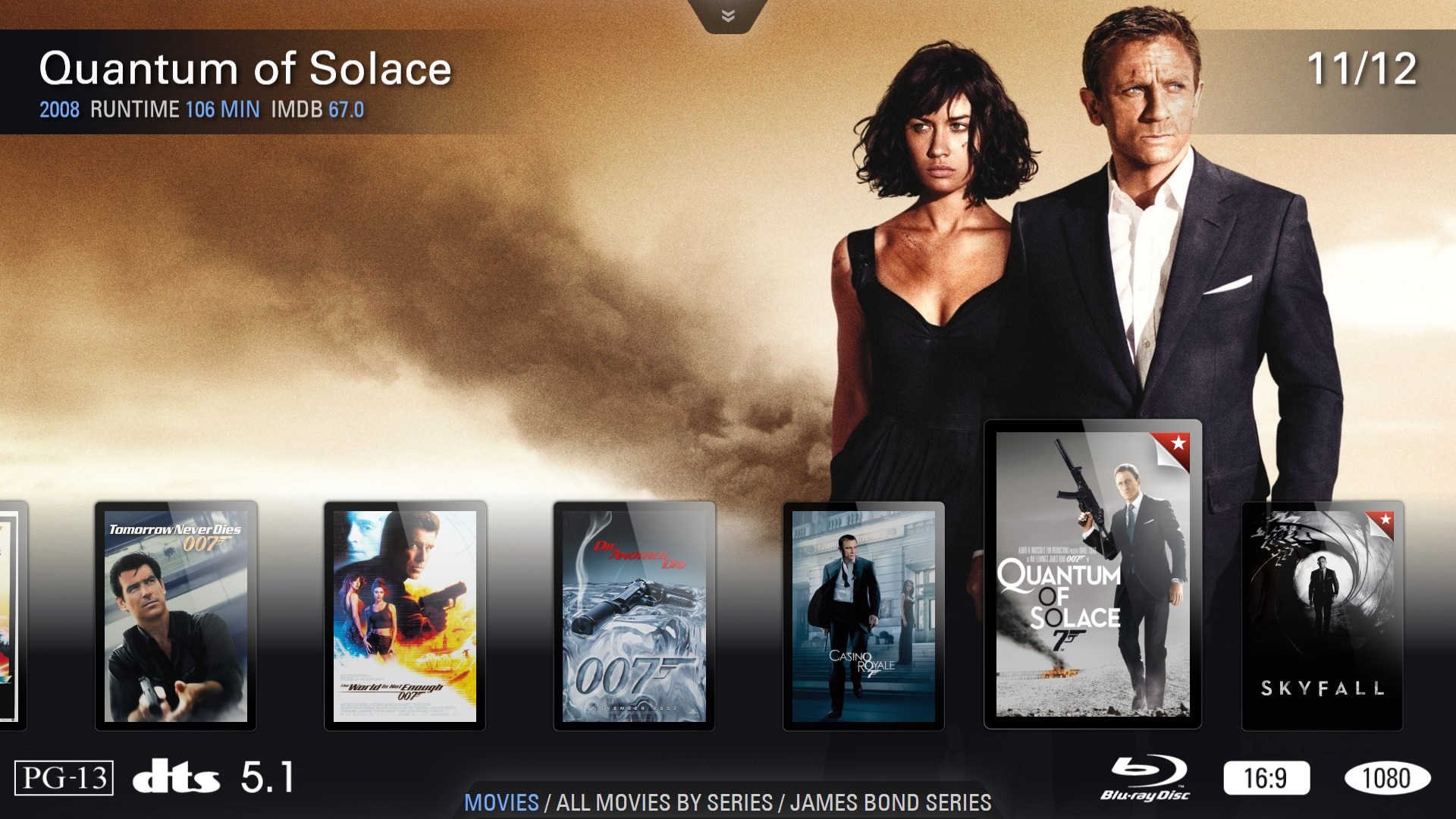 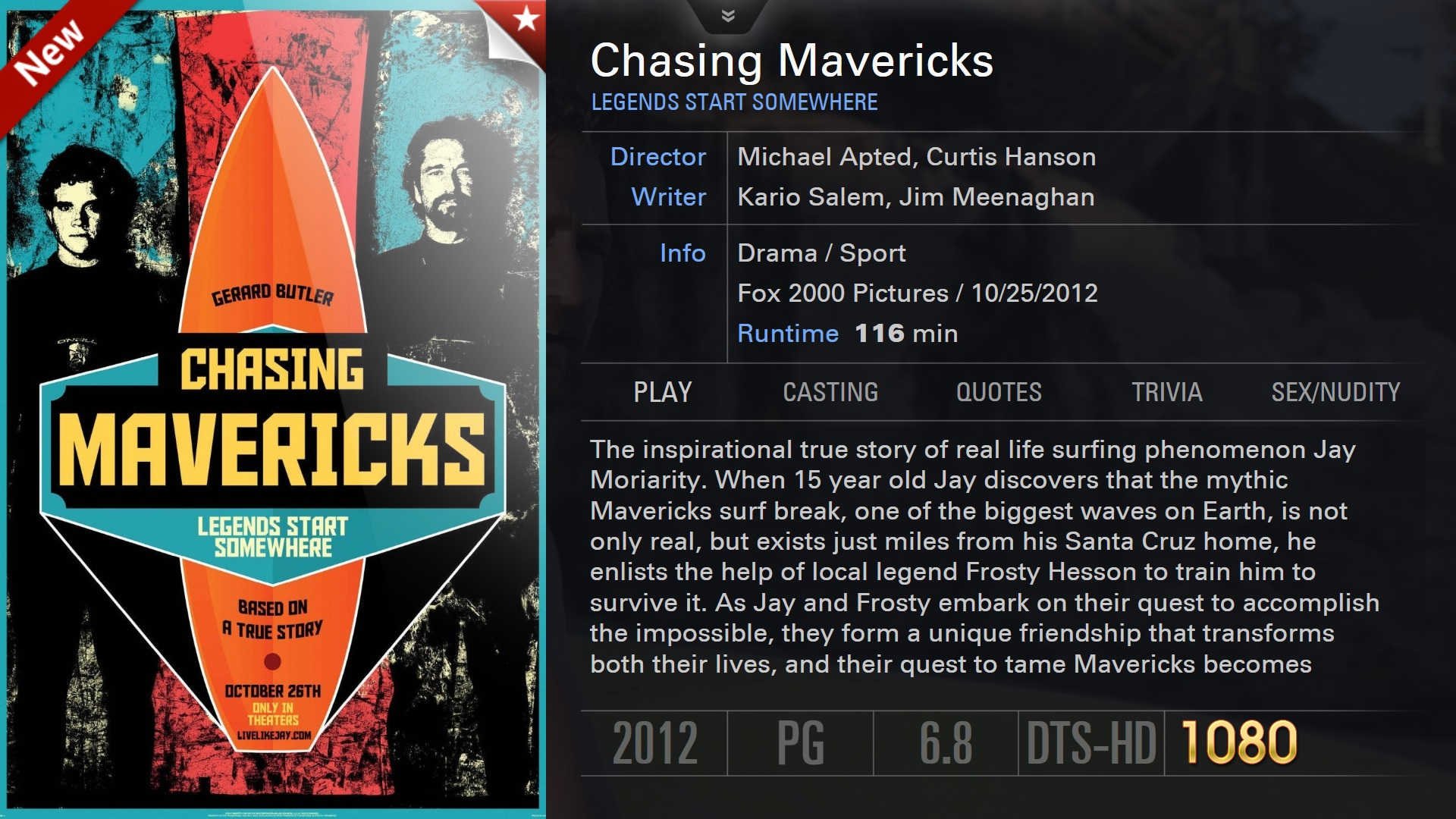 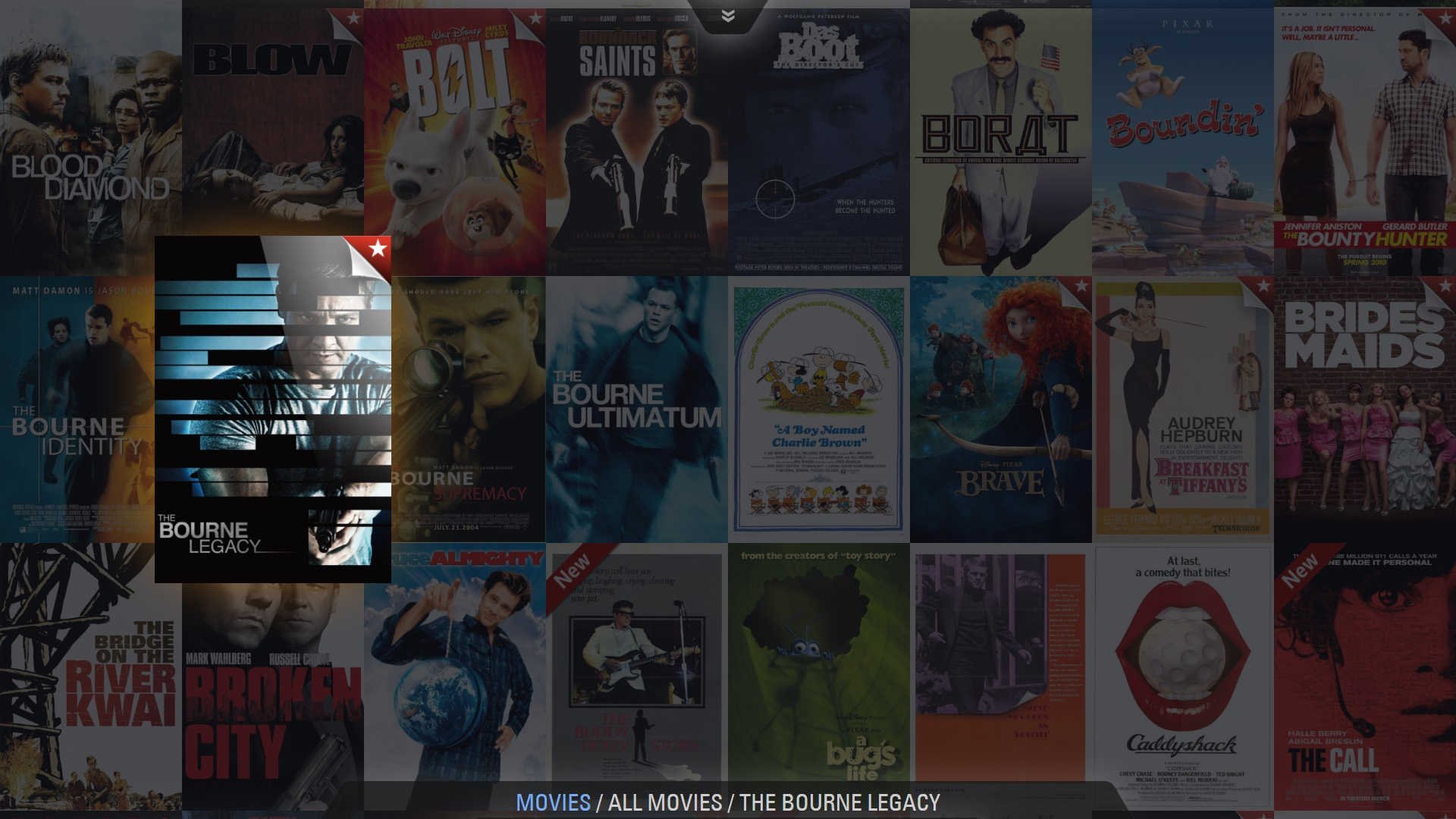 WHAT IS IN THE BETA RELEASE?


madVR PLAYER
When video and sound quality is essential, you can use the madVR Video Player plugin for MeediOS. No more fiddling with settings in MPC-HC or external players.
Our madVR player is part of MeediOS - with all the metadata available to display from MeediOS' database. The madVR player installs easily and lets you play almost anything using madVR, LAV, ffdshow (as an option), SVP (as an option) and Reclock (as an option).

The madVR player will use your existing codecs or download, register, and keep up to date all codecs automatically. 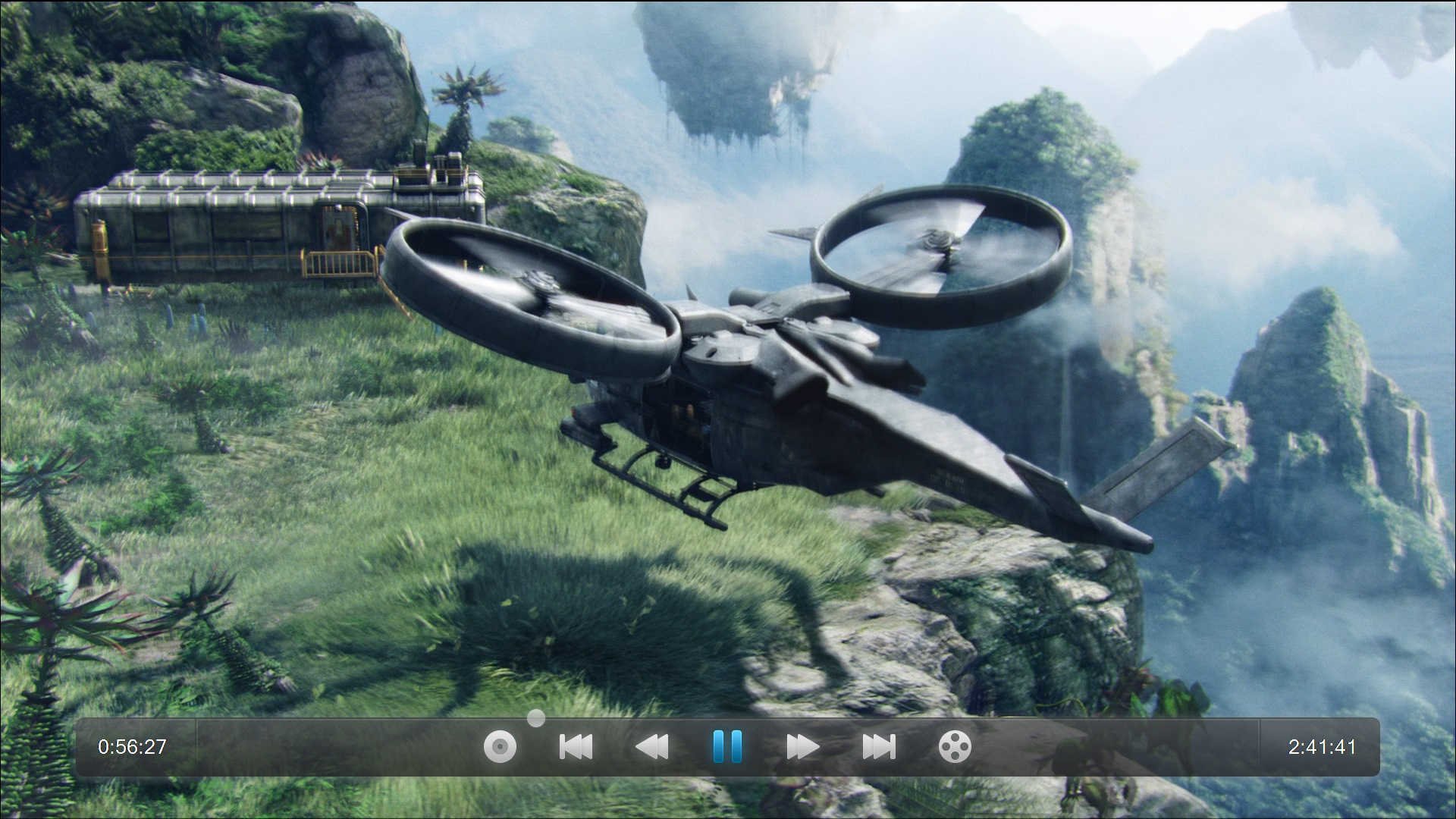 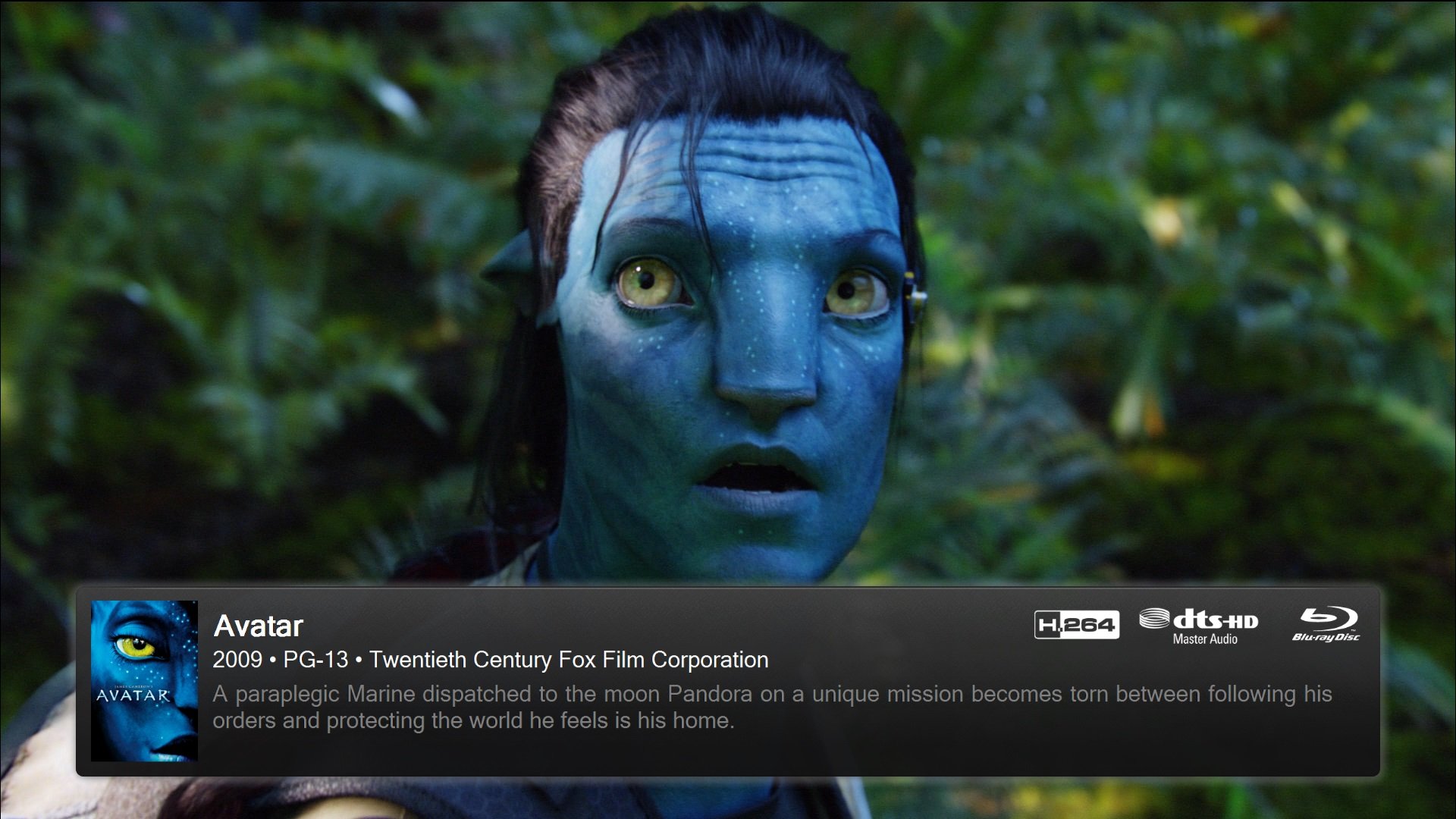 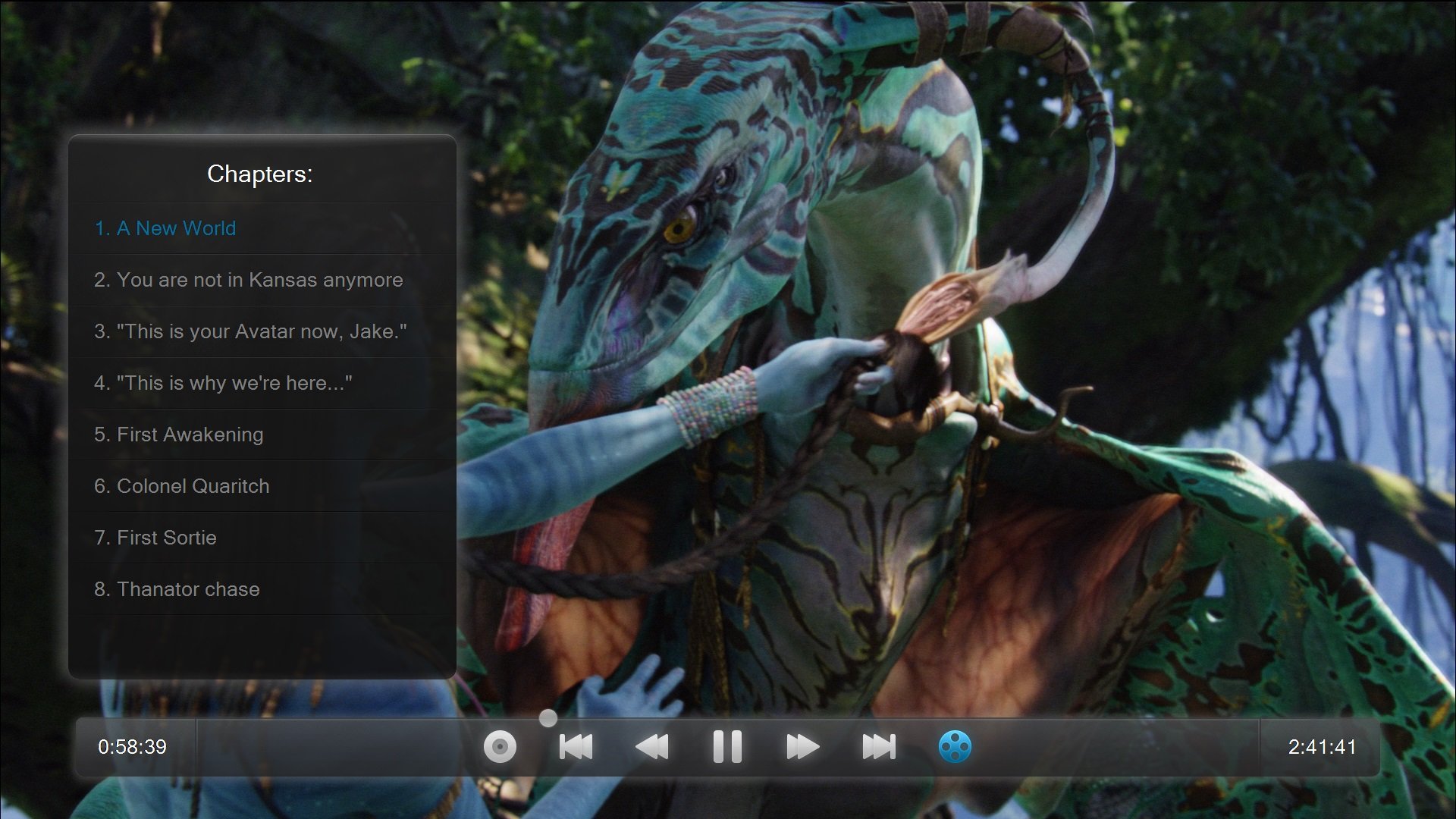 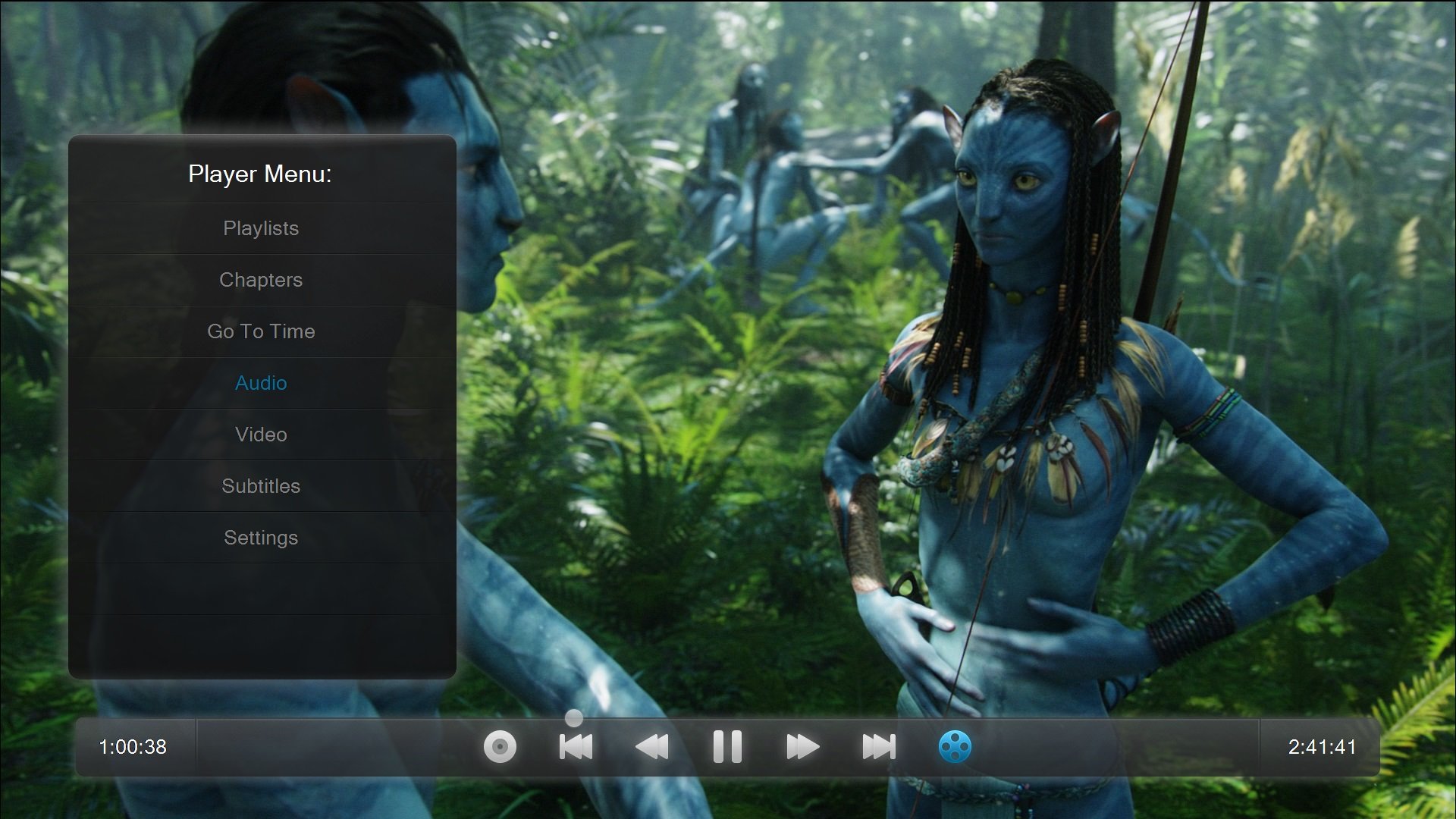 PVR Support
The Meedios PVR plugin acts as a client to the popular ArgusTV PVR software. It allows the user to browse, watch and delete recordings, manage upcoming recordings and search guide by title to set up simple recording schedules.
Because Argus TV uses a client/server approach, you can build a modular system, for example multiple Meedios clients, one server for MeediOS media files, and one or more computers to do the actual recording. Or you can combine those functions on just one computer. 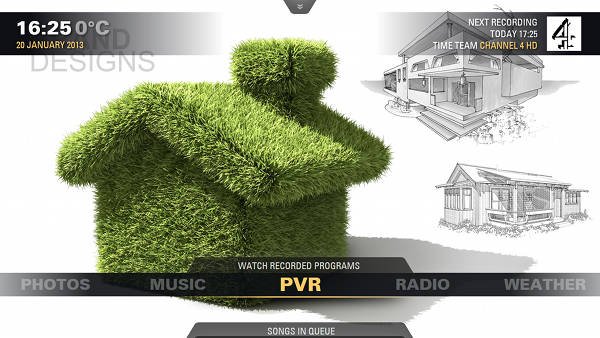 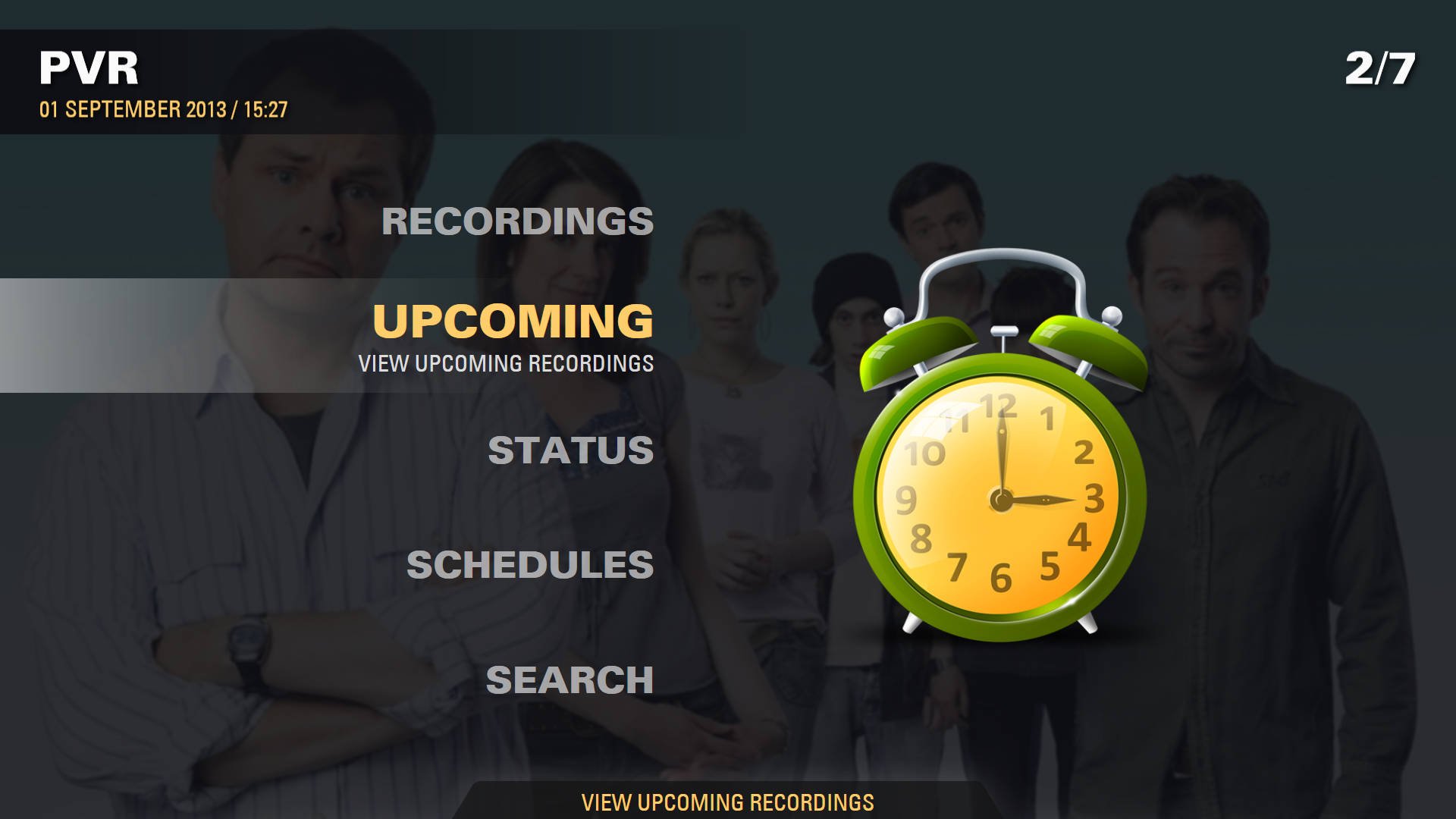 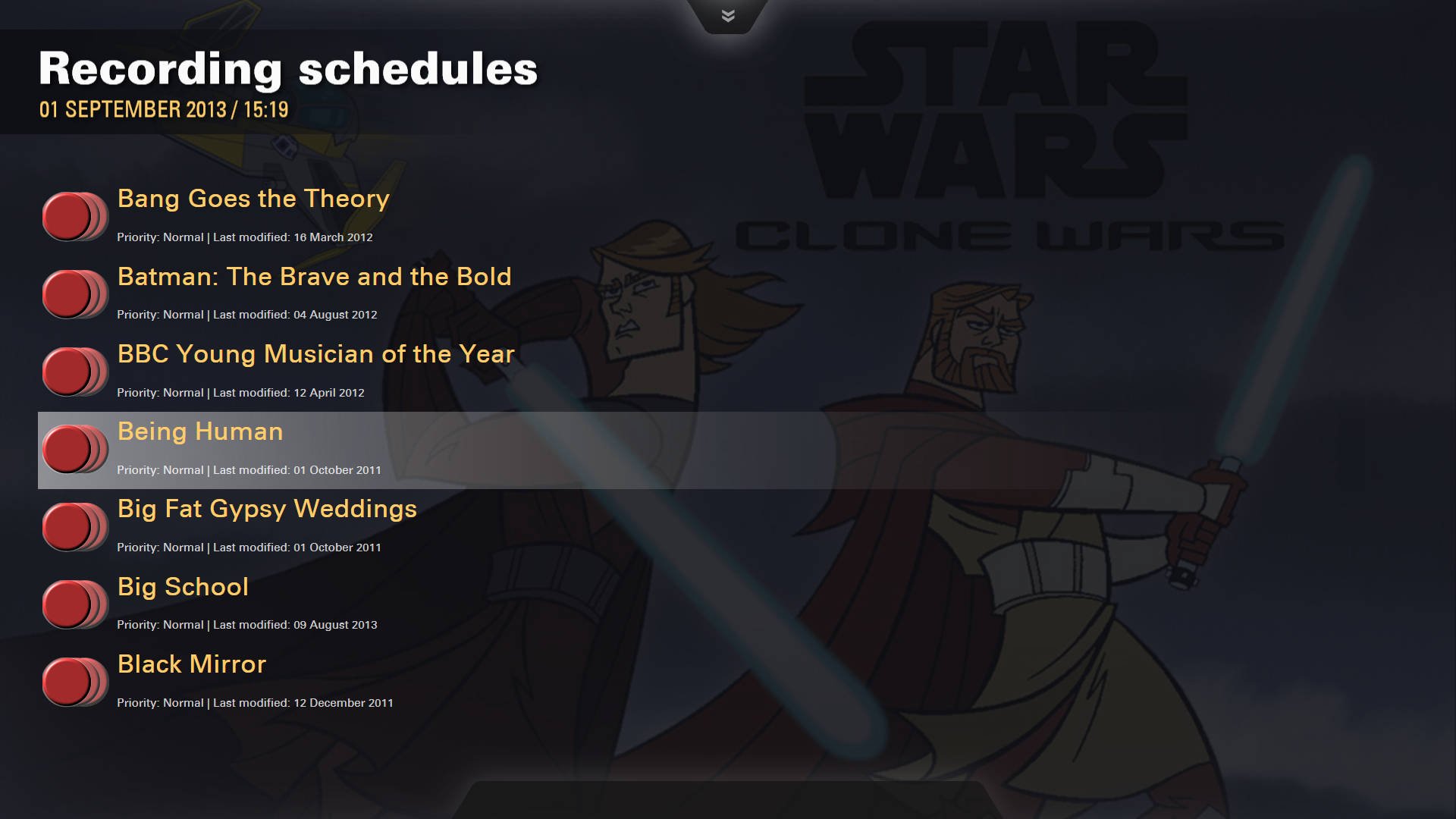 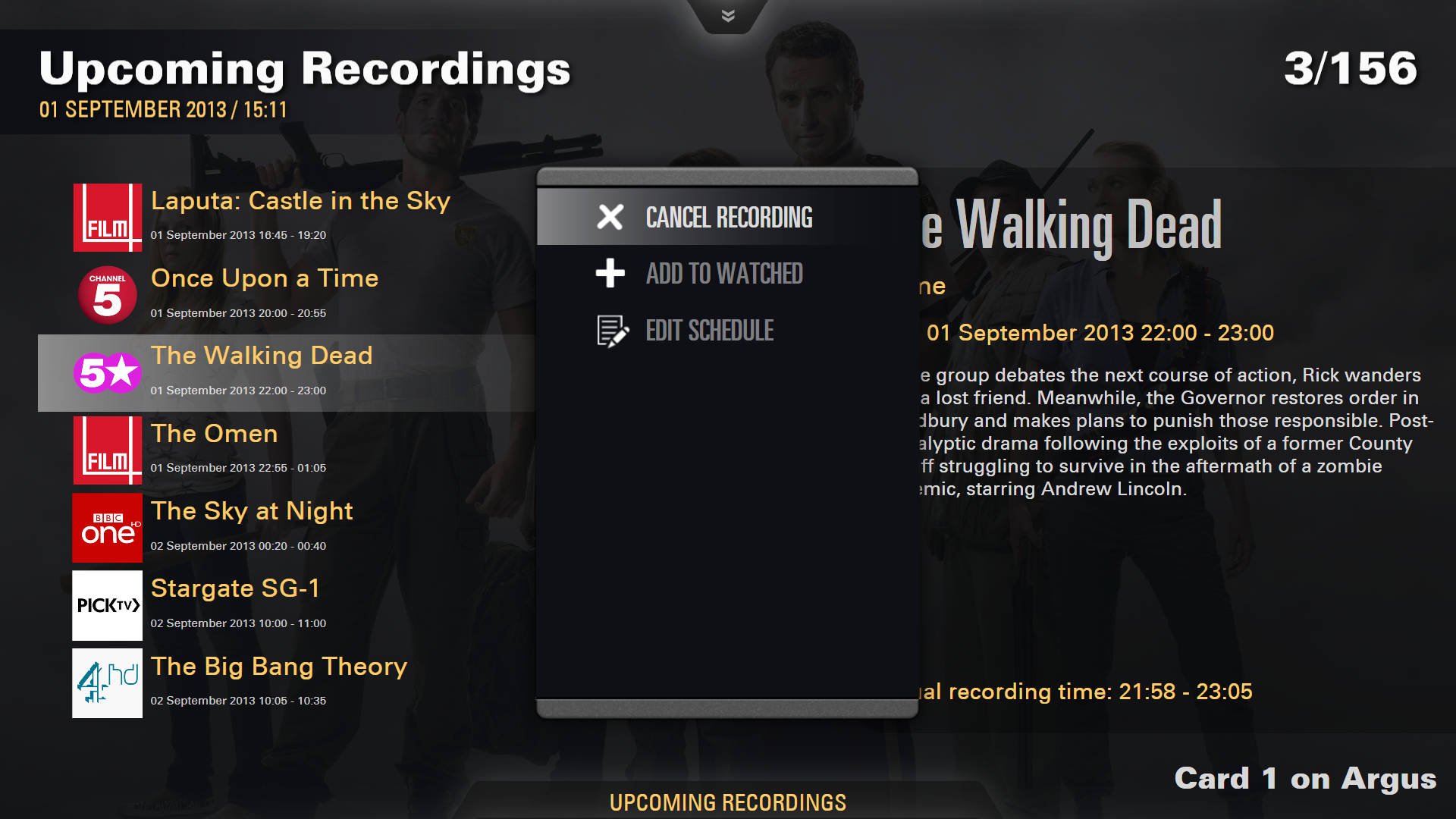 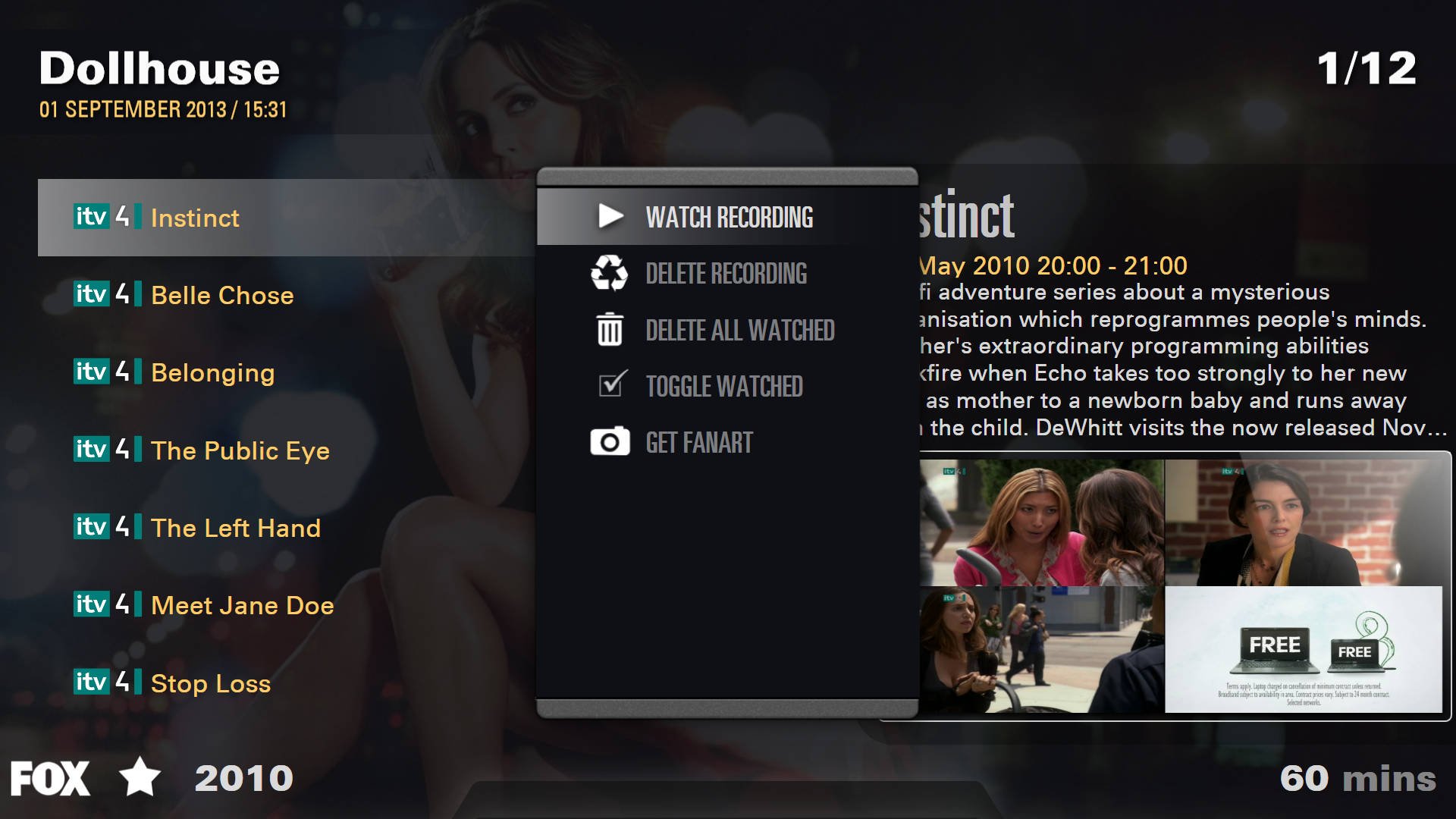 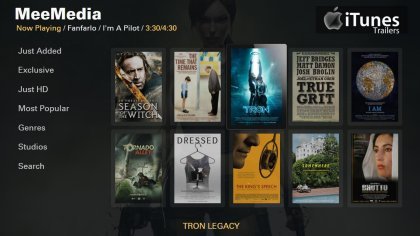 Launch and organize your games
Add the finishing touch! With just a little customisation, MeediOS can import your games library from Steam, other PC Games and ROM emulators. 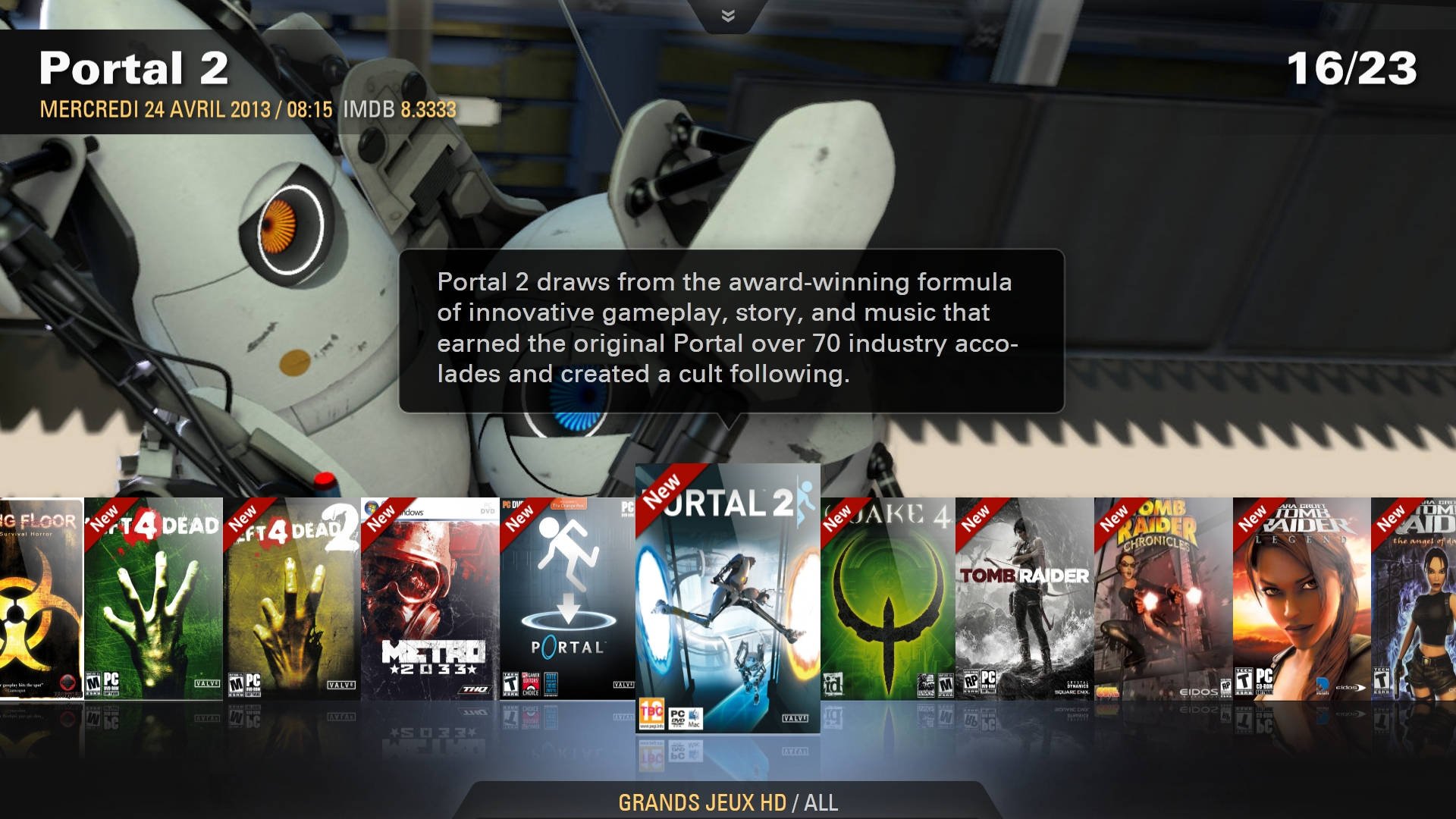 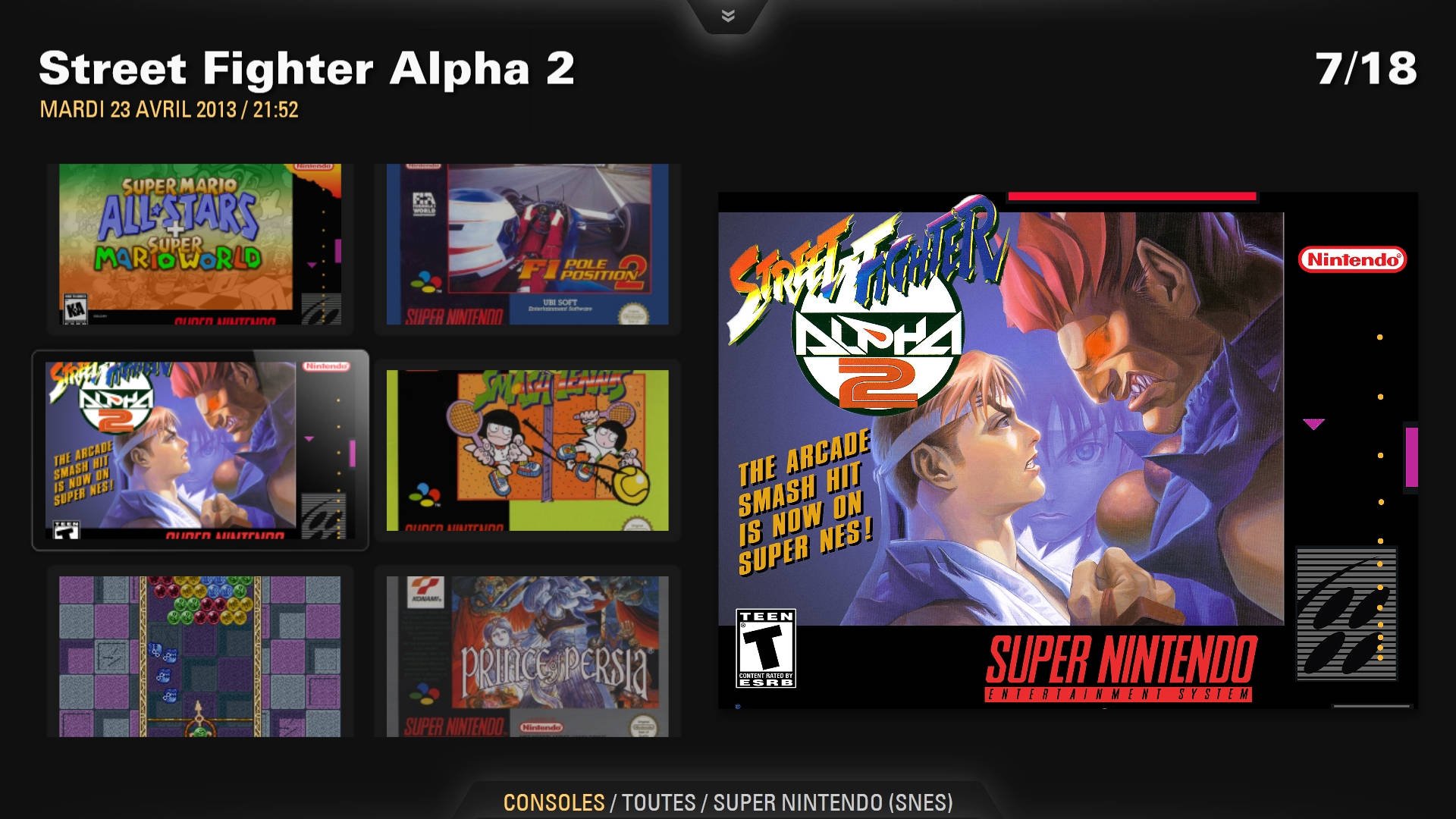 DOWNLOAD MEEDIOS
Remember, MeediOS is endlessly customisable, so you can add media sources and experiment to your heart's content.