Series creator Neil Cross has confirmed that he has completed a screenplay for the prequel Luther film and hopes to begin filming it next year.

"It will follow Luther's career in the earlier days, when he is still married to Zoe, and the final scene in the film is the first of the initial TV series".
Click to expand...

Cross explained that the reason he chose to develop a prequel was to bring back these popular supporting characters.

Ruth Wilson's Alice Morgan will not feature in the proposed film, but the BBC is believed to have expressed interest in a solo series based on the character.
Click to expand...

Couldn't see an existing thread for this, so thought it high time it got one in light of the recent update. This has long been rumoured and touted, but it finally looks like it might just happen. I'm totally onboard so long as they find room for Ruth Wilson to do her thing as the wonderfully unhinged Alice.
Writer/creator Neil Cross is working on the script, Idris Elba is attached (obviously)and the upcoming fifth series is designed to segue directly into the movie. Good stuff.

The "Luther" Movie Is Getting Serious - Dark Horizons

@Garrett can you merge above thread please

done
Ruby Quartz Shades. Well, what would you prefer! Yellow spandex? Oh and Logan Stay Away From My Girl.

I'll watch tonight's finale to see how things pan out, but on the basis of a very weak (not to mention VERY silly) season 5, my interest in this just nosedived...

British actor Idris Elba has teased the possibility of a feature film version of his famed BBC TV crime drama series “Luther”. Neil Cross created the drama in 2010 which follows Elba as the titular detective investigating usually one or two cases over a handful of episodes each season, while... 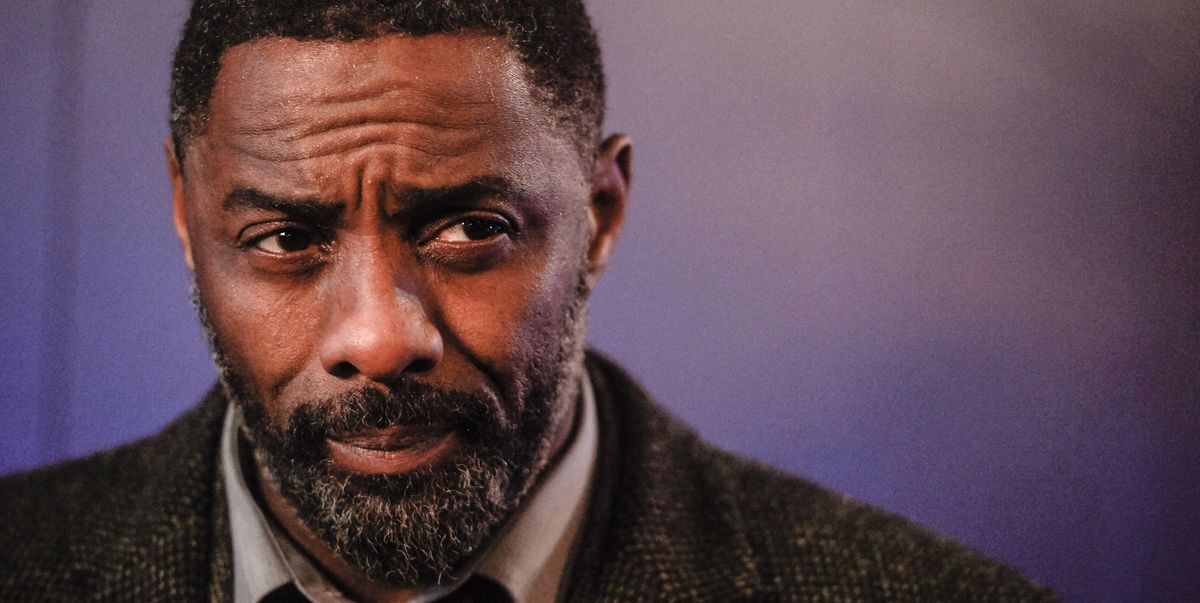 could be 2 or more years away before we see it, it will only work as a small screen film BBC or streaming, too much time has past to have huge success at the cinemas.
You must log in or register to reply here.
Share:
Facebook Twitter Reddit Pinterest Tumblr WhatsApp Email Link