New three-part series, exploring "the impact of the internet and social media on some of the most controversial corners of American entertainment". 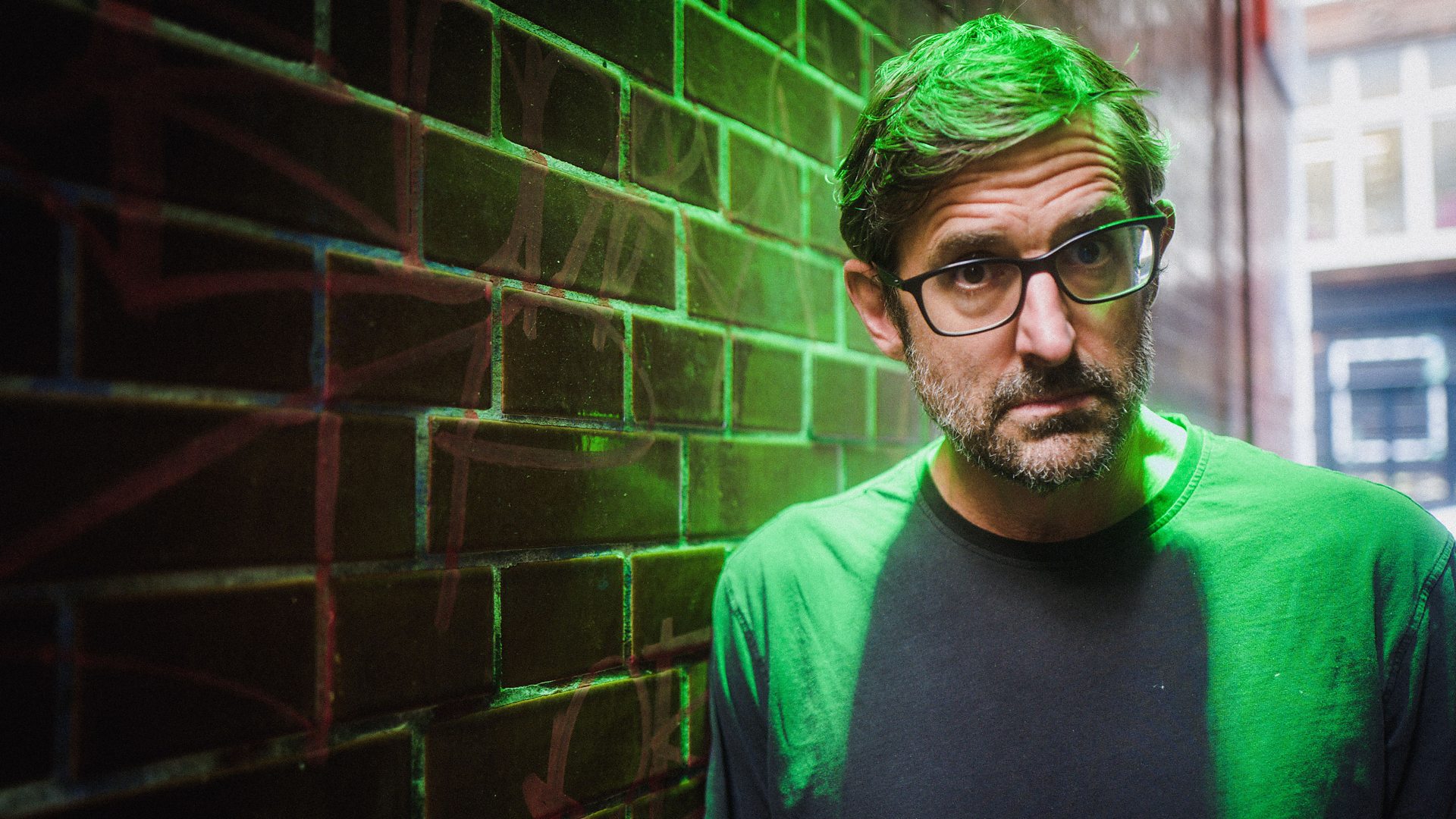 BBC Factual announces that Louis Theroux is to return to BBC Two and BBC iPlayer with a new three-part series, Louis Theroux: Forbidden America (w/t) exploring the impact of the internet and social media on some of the most controversial corners of American entertainment.
www.bbc.co.uk

Travelling the length and breadth of the United States, Louis will meet an assortment of content creators who promote far-right views, self-destructive performers - and in some cases alleged predators - whose work involves them promoting and enacting the most risqué, immoral and illegal behaviour.

Louis Theroux says: “The world has gone through massive changes in the last few years, in particular from the effects of social media. This new series looks at the way those changes have affected people in America who are in different ways involved in dangerous, extreme, or morally questionable lifestyles. Far-right groups that have found new influence through gaming and streaming services. Porn performers who have seen power shift to them as they’ve embraced creator-controlled apps and called out alleged predators in the industry. And in the rap world young men with big dreams caught up in feuds and high-risk behaviour in the click-driven world of social media.

“These three documentaries were tough to make. They required delicate access conversations. They feature scenes and confrontations that are shocking and upsetting. But they are also powerful depictions of a world that has become strange in ways we could never have imagined just 10 years ago. They show the dangers of the technotopia we all now inhabit, where extremist content can be piped directly into the phones and laptops of millions of children. But they also illustrate some of the positive opportunities the new world has created by disrupting old hierarchies of power.

"I’m very proud of all three programmes and hope viewers will find them as thought provoking to watch as I did making them.”

Patrick Holland, Director, Factual, Arts and Classical Music Television, says: “It is brilliant to see Louis return with three challenging and timely films engaging with lives lived at the extremes, navigating the lines between real life and social media, between consent and exploitation and between self expression and hate. Louis is a unique filmmaker and this trilogy promises to be a major event.”

In the first film, Louis meets the young and highly inflammatory figures from the far right, including those who recently came to the broader public's attention through the notorious Capitol Hill riots. A community primarily made up of men, its leaders stream shows and builds solidarity through online networks. Their followers are a growing army of similar-minded activists who hang on their every word breeding a fast-growing 'dissident' nationalist movement that shares deeply racist, homophobic, Anti-Semitic and misogynistic views. Louis will question their opinions and explore how they are stepping out from the shadows of the web to influence events in the real world.

In another episode, Louis will immerse himself in the new world of rap and hip-hop in the southern states of America, and in particular Florida. Rappers, like many artists, have long mined their lives for inspiration to create and promote their music. But raising the stakes is the 24-hour connectivity of social media.

Many artists become successful through self-promotion online, looking at ways to connect with fans - from feuding online, opening up about their anxieties and fears, and live-streaming their sometimes chaotic lifestyles. Louis will meet people at different stages of their quest to become successful and followed, from those who have risen fast to those who have fallen hard.

A third instalment will explore the porn industry as it grapples with its own Me Too movement. An industry that prides itself on pushing sexual boundaries is asking itself difficult questions about consent and its practices. The rise of platforms like OnlyFans has given performers the financial independence, while social media networks have become a space to publish accusations of sexual misconduct. But there are also those pushing back at what they see as 'trial by Twitter', and others who are wary of stigmatising sex work as a haven for predators. Louis will meet a variety of people including those who have been accused and those making significant allegations.

Louis Theroux: Forbidden America (w/t), a 3x60’ series for BBC Two and BBC iPlayer, is made by Mindhouse Productions. It was commissioned by Patrick Holland, Director, Factual, Arts and Classical Music Television, and Clare Sillery, Head of Commissioning, Documentaries, History and Religion. The Commissioning Editor is Emma Loach. The Executive Producer is Arron Fellows, the Series Producer is Emma Whitehead, the Directors are Dan Dewsbury and Rachel Lob-Levyt and the Producers are Cath Boggan, Kandise Abiola and Rory Toher.

Global sales will be handled by BBC Studios Distribution.
Click to expand...

This will be good to watch! Will look out for this.
You must log in or register to reply here.