Looking for a 'black box' style of receiver/amp

I've been bouncing around all over the internet to see if I can find a 'black box' type of receiver/amp that will let me drive at set of 5.1 in wall speakers from a Roku TV with the Roku TV remote so most likely over some kind of ARC/CEC configuration. But, before we jump to the "Just use any old receiver" options, let me outline the whole problem I'm trying to solve:

My in-laws have a setup consisting of (sorry, don't have the model numbers on hand for these):

Years ago, the mother in law was feed up with not being able to work the system so I hooked them up with a Harmony remote (originally a 650, later upgraded them to a Harmony One when the 650's need to go to 'more' was too much for them.) Despite that, my mother in law is still feed up with my father in law constantly pulling out all the other remotes (often even for devices he doesn't own anymore) and tinkering with things because "it didn't work" resulting in everything getting out of sync, audio profiles getting messed up, etc, requiring me to go over like once a week to fix it all for them.

Now, based on their viewing habits, they only use the TV for:

1) Watching the same local stations on the satellite that they could get over the air.
2) Watching Netflix (via the Apple TV 2nd gen)

At our house, we're using a Hisense 4K Roku TV (65N3030UWGR) that was on sale at Costco a few years back. I've got the TV connected to our receiver, an Onkyo TX-NR545 via ARC and while we usually use our Harmony remote, I know the TV's remote is capable of controlling the receiver's volume because I use it as my fall-back if I forget to charge the Harmony. And recently, we've cut (well, technically shrunk) the cord and are now watching pretty much everything via the Roku TV.

This got me to thinking, I could probably simplify the in-laws configuration if I could get them a similar Roku TV, and have them use the Roku remote as their single control. They'll be able to get the same over the air channels they watch by hooking up an antenna, and they can watch their Netflix with it as well. And I'm sure my mother in law would welcome the simplicity. But the problem is the father in law, and his 5.1 in-wall speaker system. I won't be able to convince him to give those up, especially since the built-in cabinets where the TV is mounted make using the TV's speakers even worse than normal. But if I leave a standard receiver in the mix, I'm back to the problem of him tinkering with settings, breaking audio profiles, input assignments, etc...

What I really need a 'black box' kind of receiver setup. Something that receives it's audio and CEC controls from the TV, and drives the 5.1 speakers, with no remotes, no screens, no toggles, etc... Anything I find that seems to fit the bill is either only a 2.0 simple "HDMI Audio Extractor" or posts that just point people back to using a either an external DAC or a normal receiver and a Harmony style remote. Given my setup at home, I know that it should be possible, as I can get (admittedly not great, but at least 'sort of') 5.1 sound over an ARC connection using the correct audio profiles. But I think that the need for such a black box device is too much a niche offering for anyone to have built it yet.

So I'm hoping for some alternatives. Is there some combination of external DACs and discreet amps that can acheive what I'm trying to acheive here, basically, a black box 5.1 amp concept controlled over CEC from the TV?

Throw away all their old remotes.
Tell your FiL that if fiddles with anything, you will kick his ar$e.

Closest I can think would be a Denon HEOS AVR. No display and you could hide it away.

CaptainJames said:
Throw away all their old remotes.
Tell your FiL that if fiddles with anything, you will kick his ar$e. 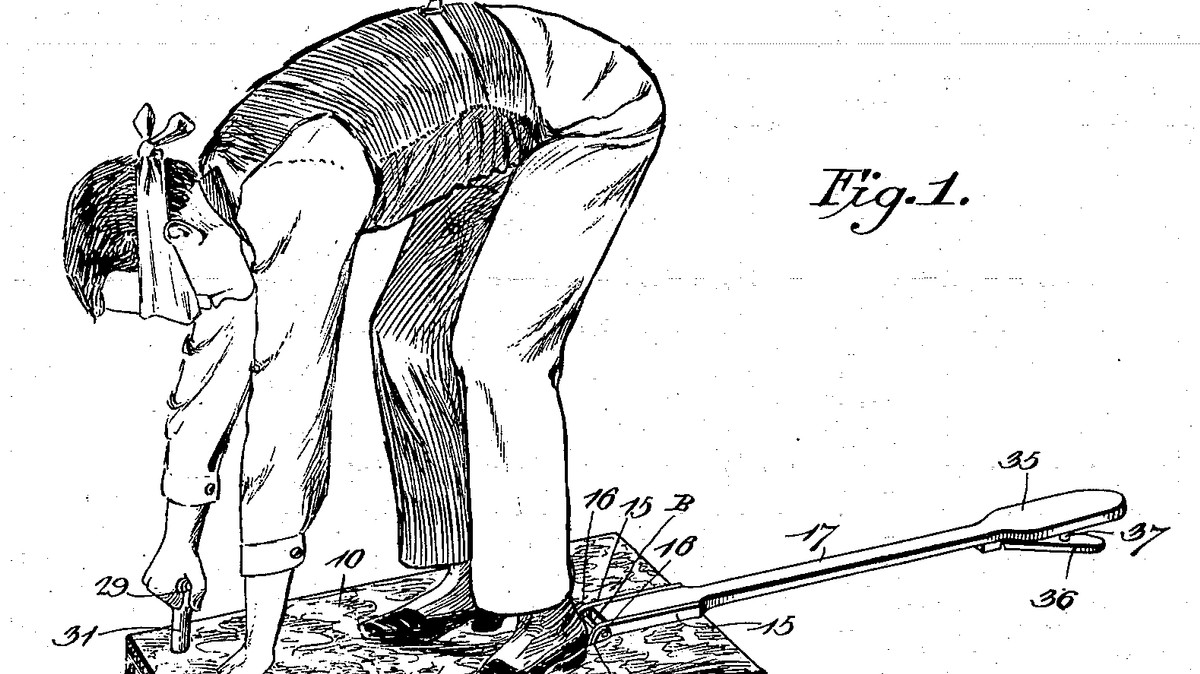 A Brief History of Butt-Kicking Machines

There have been several over the past century.

mushii said:
Closest I can think would be a Denon HEOS AVR. No display and you could hide it away.
Click to expand...

Dang, that looks like exactly what I would want. Too bad I'm 4 years behind on my need and now it's discontinued. At least I've got something to look for if I can find one, until then, I guess I'm sticking with my weekly fix of their TV setup.
You must log in or register to reply here.

Why can't the Roku remote turn off my Denon AVR?

How should I connect console/receiver/TV?

A
Control volume from source not amp