Benedict Cumberbatch will be starring in a stranger-than-fiction limited series involving the KGB, poisoned tea, and worldwide espionage. According to Variety, the acclaimed English actor has been cast as Alexander Litvinenko in the upcoming HBO project Londongrad. Not only that, but his company Sunnymarch will also help produce the limited series. 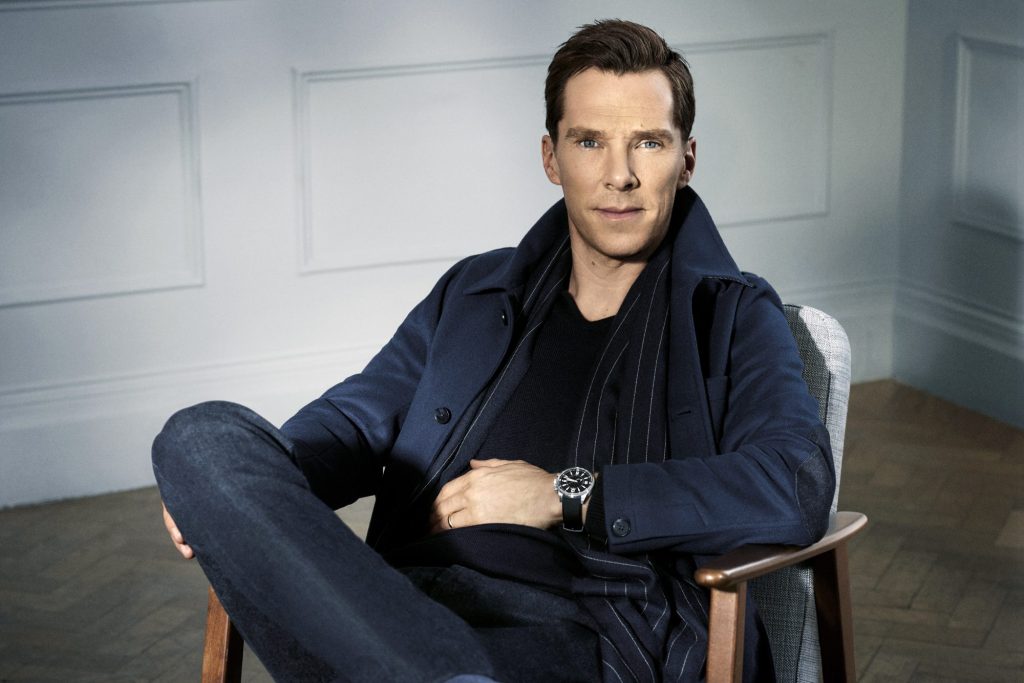 Benedict Cumberbatch is set to star in the limited series “Londongrad” currently in development at HBO, Variety has learned exclusively. Based on the book “The Terminal Spy” by Al…

Similarly, ITV have this, announced a month ago, with another lead actor we're familiar with ...

ITV and Nordic Entertainment Group (NENT Group) have commissioned a four part drama, Litvinenko, with David Tennant as Alexander Litvinenko, the former Russian Federal Security Services and KGB officer whose death, from polonium poisoning in November 2006, triggered one of the most complex and...

ITV and Nordic Entertainment Group (NENT Group) have commissioned a four part drama, Litvinenko, with David Tennant as Alexander Litvinenko, the former Russian Federal Security Services and KGB officer whose death, from polonium poisoning in November 2006, triggered one of the most complex and dangerous investigations in the history of the Metropolitan Police.

Written by acclaimed screenwriter, George Kay (Lupin, Criminal), Litvinenko is the story of the determined Scotland Yard Officers who worked for ten years to prove who was responsible.

“In late 2006, Alexander Litvinenko was a living witness to his own murder. He spent his dying days entrusting the Metropolitan Police with the details of what happened to him. It took those police and his remarkable widow Marina Litvinenko a decade to have those claims ratified. Their stamina, hard work and bravery are what make this not only an essential story of our times but a privilege to be asked to write.”

The drama also focuses upon the story of Marina, played by Margarita Levieva (The Deuce, The Blacklist), Alexander’s fearless, dignified widow who fought tirelessly to persuade the British Government to publicly name her husband’s killers and acknowledge the role of the Russian State in his murder.

Litvinenko is produced with the support of many of the key individuals involved in the investigation and subsequent public enquiry including former Scotland Yard officers, Clive Timmons and Brent Hyatt, along with Ben Emmerson QC and Alexander’s family. Mark Bonnar (Catastrophe, Quiz) will play Clive Timmons, whilst Neil Maskell (Small Axe, Utopia) is playing Brent Hyatt.

Commented Executive Producer, ITV Studios, Patrick Spence: “This one is a privilege, a once in a career opportunity to tell a story about a family and a police team who have shown such courage and resilience that it has inspired us all.” The drama will relate how in November 2006 two police officers were called to University College Hospital in London to interview a patient in declining health. The Patient was Alexander Litvinenko, a Russian dissident who claimed to have been poisoned on the direct orders of Vladimir Putin.

During the police interviews, Alexander provided meticulous details from his hospital bedside about the events leading up to his illness. His information would ultimately help detectives track down two Russians who had poisoned Litvinenko with Polonium 210, a highly toxic radioactive substance.

The iconic photograph taken of Litvinenko at his bedside generated international headlines, and after he was pronounced dead on November 23, Scotland Yard launched its murder investigation.

Litvinenko has been commissioned for ITV by Head of Drama, Polly Hill, who will oversee production of the series from the channel’s perspective.

“After David’s incredible performance as Dennis Nilsen I’m delighted he returns to ITV to play Alexander Litvinenko in the incredible story of his murder. George Kay’s scripts are brilliant and this is an important story that documents a long police investigation and a powerful campaign for justice by his wife Marina. It is going to make a compelling drama and I am proud to have it on ITV.”

Litvinenko will be distributed internationally by ITV Studios. In the Nordic region, Baltic region, Poland and the Netherlands, the series will premiere exclusively on NENT Group’s Viaplay streaming service.
Click to expand...