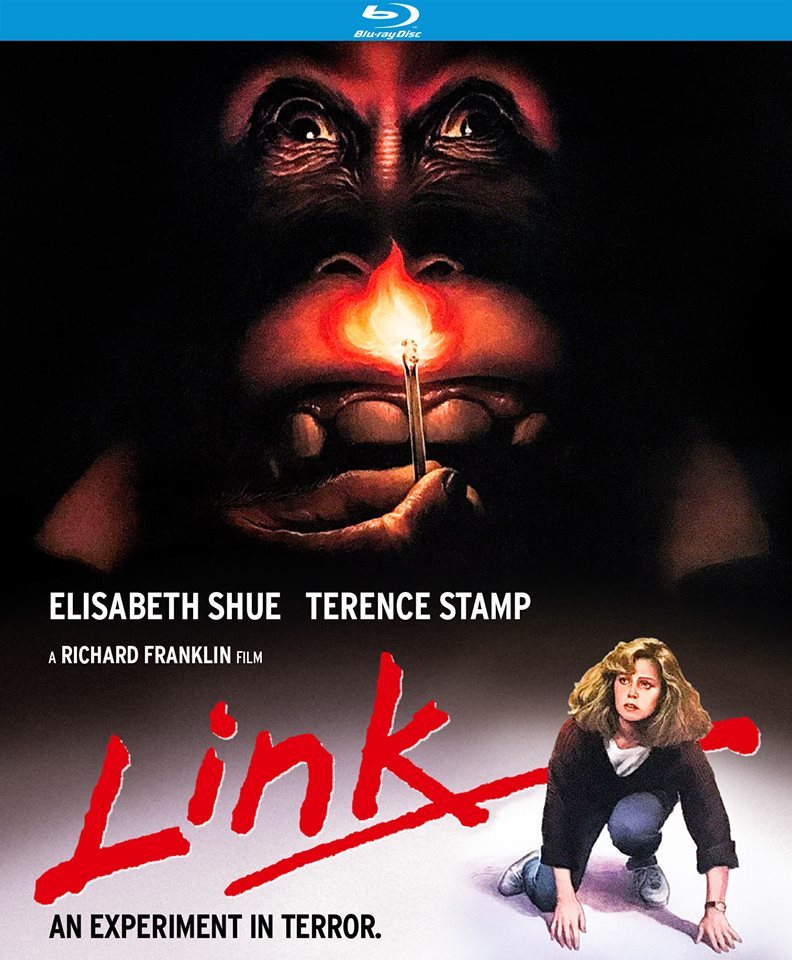 Anyone remember this? Big fan of it.

I assume Kino have the shorter version as the longer cut has ever been on home video apart in France and that was French dub only IIRC. I have a few versions and the titles started "Thorn EMI Screen Entertainment" in France and when Golan Globus/The Cannon Group Inc bought the former catalogue of TESE they quickly re-edited the film and the intro titles now say "Cannon Screen Entertainment". I don't listen to commentary tracks really but I'll definitely listen to this one as we may get a full history of what happened to the film from Richard Franklin (made the Oz classic Road Games).

There's a quite good DVD from Anchor Bay and Network in the UK but it's the shorter versions only (although Network have copy & pasted the French titles on their artwork). 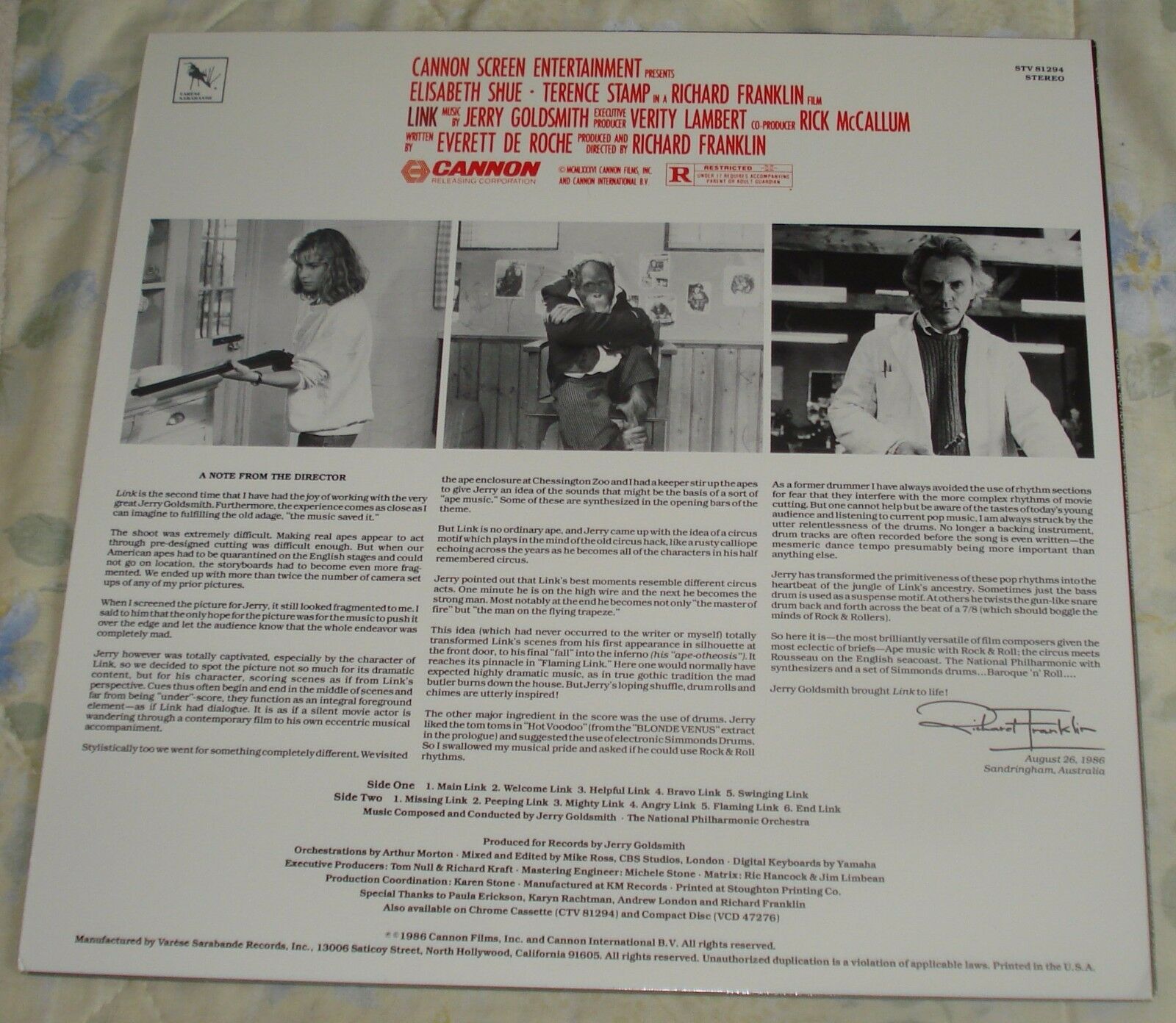 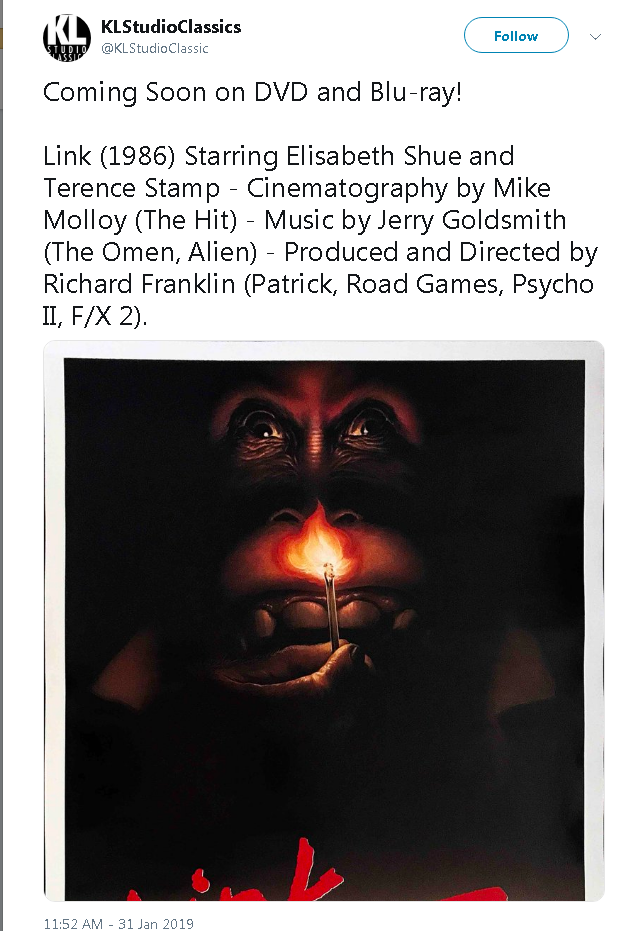 Must be a really old audio interview with Richard Franklin as he passed away 12 years ago.

I purchased Shakma recently on bd but I think Link is the superior monkey kino.
All post © Marv 2004 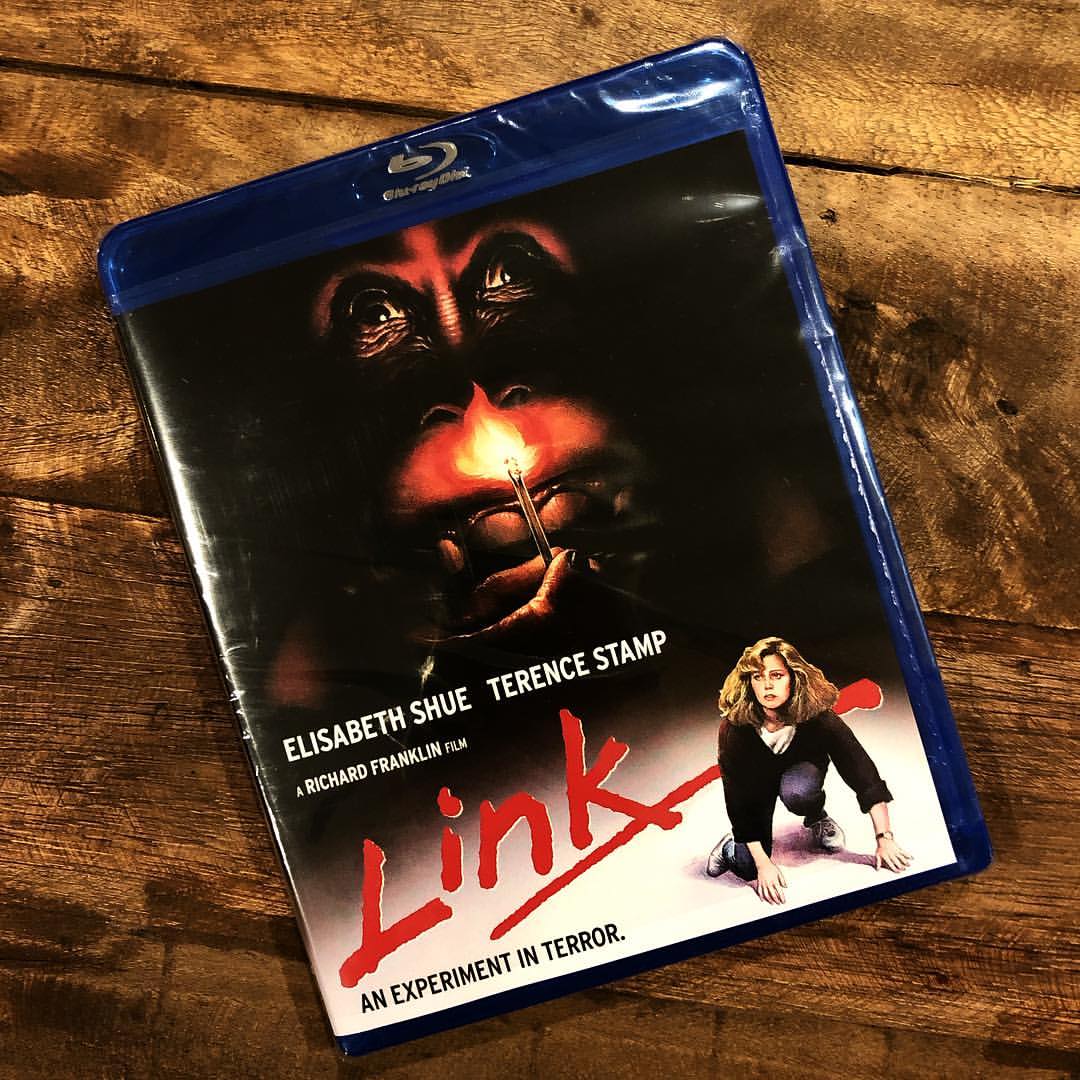 I read that this has the Thorn-EMI Screen Entertainment titles at the start but with the Cannon trimmed version of the film.

I don't think I've seen that before.

I picked up the Network DVD for £2 in their sale last year; that's enough for me!

Also has about 30 mins of deleted scenes more than the old french dvd had.
All post © Marv 2004

Yeah, a definite upgrade for me with those extras as I've never heard much from the cast or production.

It's a classy small film (as classy as a film with an orangutan can be).

Found a back cover picture: 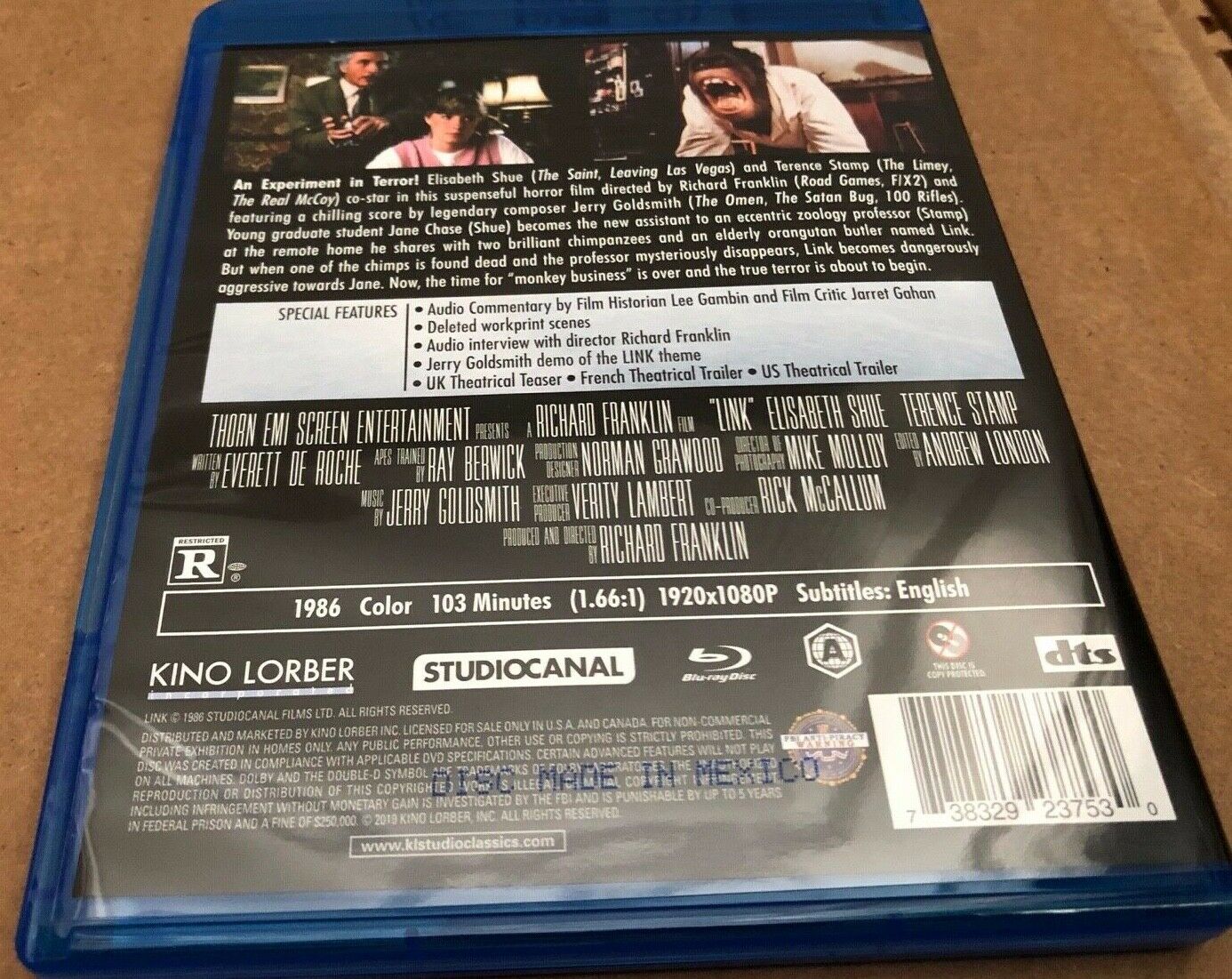 That's very interesting it has "Thorn EMI Screen Entertainment" as that tells me the materials used are all StudioCanal properties and it's likely they either couldn't find the best materials for the AAA French longer cut [and they recut it to the shorter version] or they have the materials but it's a French dub only.

I'm assuming this because all the versions I've watched have "Cannon Screen Entertainment" on the titles.

That's a bit of a shame really as we're not getting a true version that any country had originally but saying that I'm still pleased they've put the work in for the Blu-ray.

I read elsewhere (and Kino have shrugged their shoulders) that there's no true stereo but a mixed 2 channel mono -makes me think again there's no original stereo elements and they've just cobbled together what they found in a skip.

Yeah they used what Studio Canal provided them with. Surprising Studio Canal gave this a 4k resto from the original negative but still no word on The Hitcher from them.
All post © Marv 2004

I'm sure I read StudioCanal have lost all the rights to The Hitcher since 2018 as they reverted to the estates of both of the now dead producers.

The Germany Blu-ray of The Hitcher looks great so I'm in no rush to rebuy it.

Yeah i have the German BD of The Hitcher be nice to have an official release though. Studio Canal did a 2k restoration of the film a couple of years ago but shelved it. I've also heard that the rights to the film had reverted back Producer Charles Meeker but when Arrow were asked about it a couple of months ago they said they would love to put it out but it was'nt available too them. So i figured maybe it is still with Studio Canal after all.
All post © Marv 2004

Marv said:
Yeah i have the German BD of The Hitcher be nice to have an official release though.
Click to expand...

I'm pretty sure the Germany The Hitcher it's a legit release unlike Bootleg Central this month is Spain: 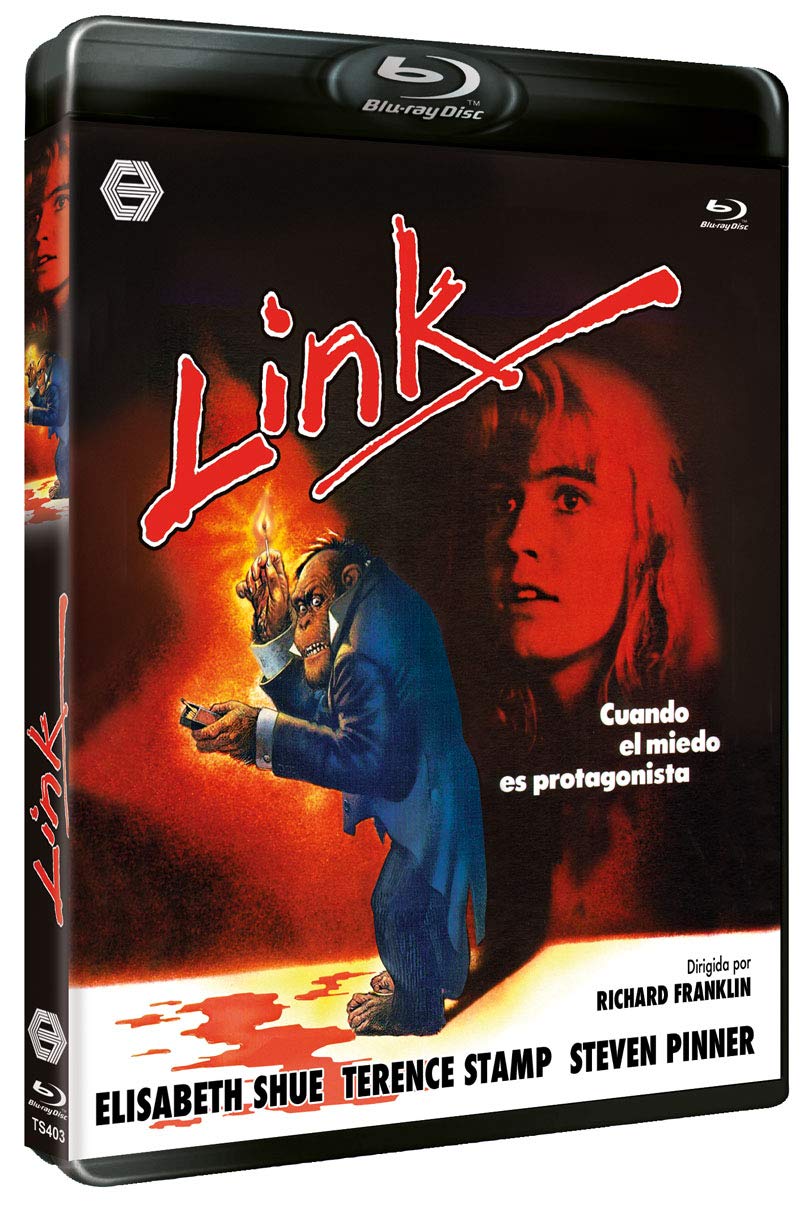 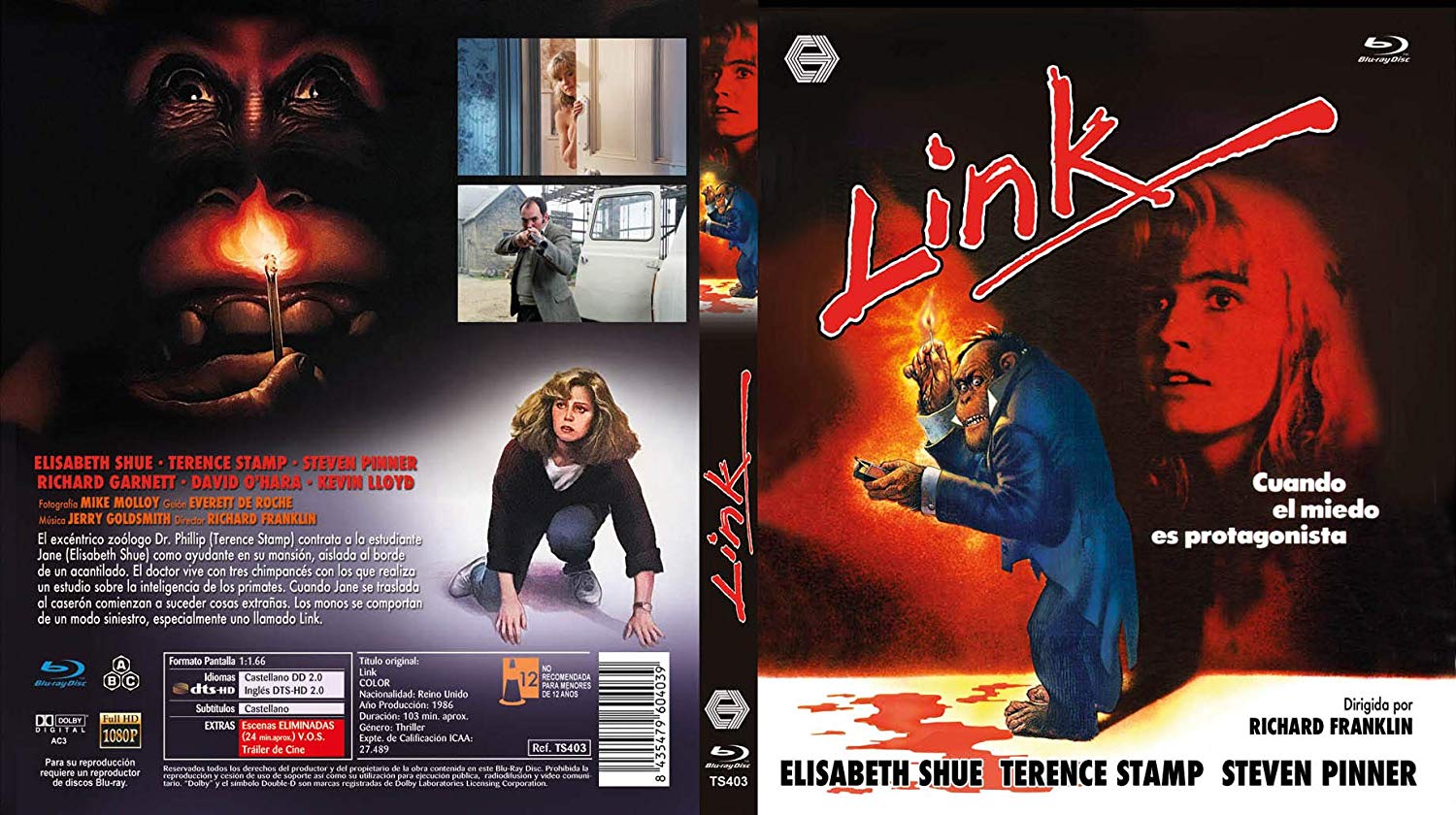 I wonder where they stole that transfer from? Amazing so many bootlegs appear on Amazon.es and I assume Spain's copyright law allow for this (like public domain in the the USA) but I would of thought the owners of these titles -StudioCanal with Link- would test that local law against European and international copyright law or simple theft of transfers. Bizarre.

Well well, this could be interesting if they've been digging in StudioCanal's skips and found both versions of the film and a good stereo track. https://lechatquifume.myshopify.com/collections/bientot/products/link...

www.avforums.com
You must log in or register to reply here.

Win a copy of Link on Blu-ray