It's no secret that the BBC have already commissioned a sixth series. As to whether it'll finally wrap things up - who knows. The viewing figures being as strong as they are, I wouldn't be surprised to see this run to at least 7. I think makers got away with a fifth, and will probably scrape by with a sixth without diluting the quality too much, as Mercurio is overseeing things.
With no confirmed return date, I would expect this late 2020 or early 2021. Jed Mercurio has the small matter of Bodyguard 2 to sort first...

What does that dramatic Line of Duty finale mean for the next series? 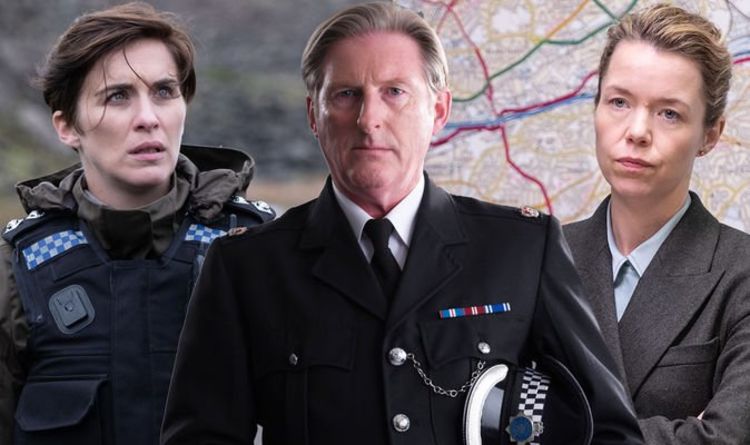 I read something yesterday where Mercurio stated that he hasn’t been commissioned to write any further series of LOD. A bit odd when I also read that the actor playing Arnott has been signed for two more series and, at the end of LOD last night, an announcer confirmed that it would be returning. All very odd to me.

S6 will air next year 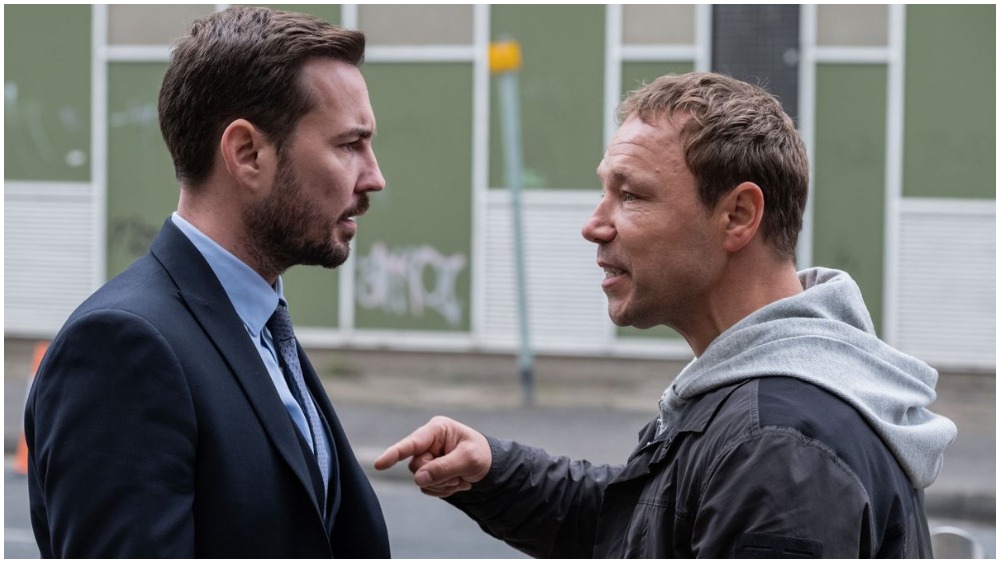 BBC One’s hit police drama Line Of Duty is looking to resume production again in late August after being forced to shut down in March due to the coronavirus crisis. Deadline understands that … 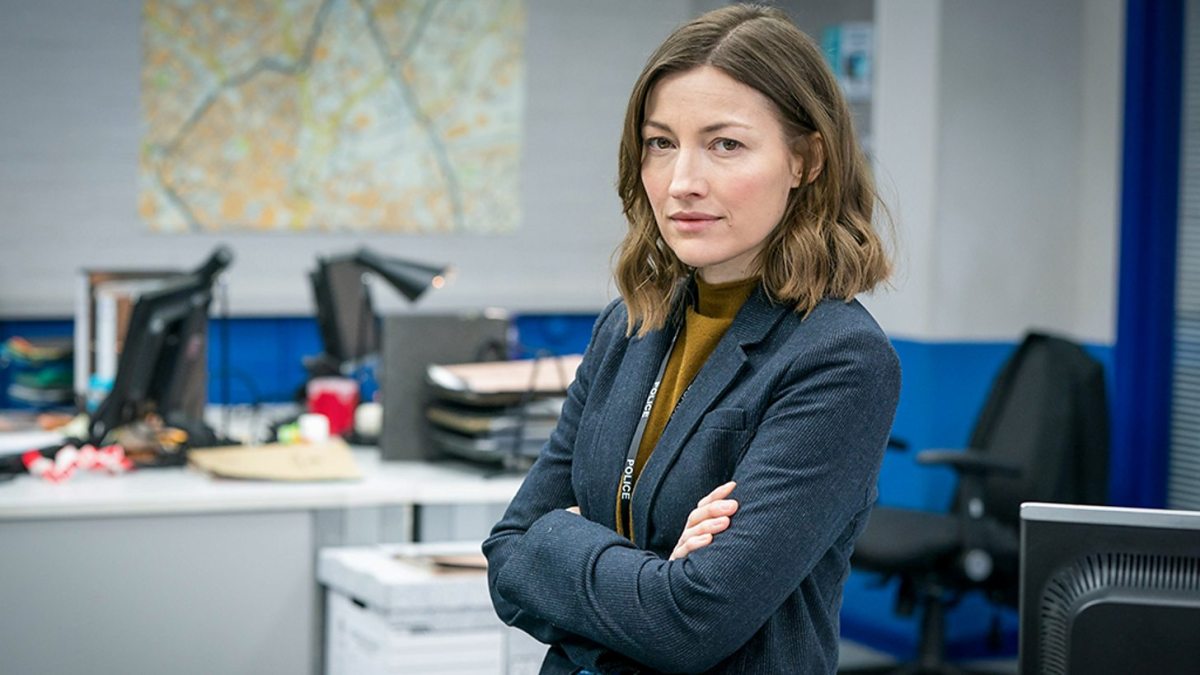 Line Of Duty creator Jed Mercurio has confirmed that filming has finished on series six. Production of the much-awaited series was halted in the spring due to lockdown, but resumed again in August.…

Line Of Duty creator Jed Mercurio has confirmed that filming has finished on series six. Production of the much-awaited series was halted in the spring due to lockdown, but resumed again in August.…

I'm surprized Dunbar made it through, after seeing his exacerbation on Gogglebox with the other two. He looked like he wanted to say, Get me away from these numptys, Noi!
You're acting like a snail on a wet Friday. 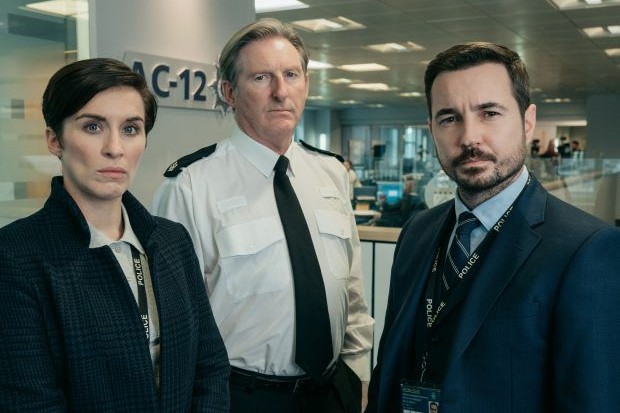 Bent coppers beware, AC-12 is back.

Bent coppers beware, AC-12 is back.

Yep no way would/should they fudge with that.
Tinfoilers please PM me for cheap anti-5G homeopathic mp3 files

krish said:
Yep no way would/should they fudge with that.
Click to expand... 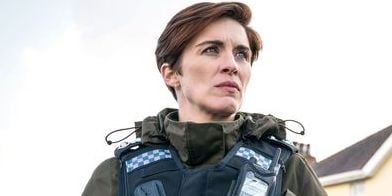 Line of Duty season 6 review: A welcome return reminiscent of its earlier years

Yes, it jumped the shark ages ago, but I still can't wait for tonight. I expect big things from tonight's opener, and have a sneaky feeling that one of (only my opinion - I have no clue what's coming)

3 main cast members may not make it past the first couple of episodes. I've spoilered it for fear of reprisals if I'm right!
Last edited: Mar 21, 2021

Hope it starts with a banger of an opener

Can't wait!! Got my shock memes/gifs lined up
Think I'll just let the mystery be

RiceRocket said:
Can't wait!! Got my shock memes/gifs lined up
Click to expand...