LG Laser projector is here... Should Epson be worried? 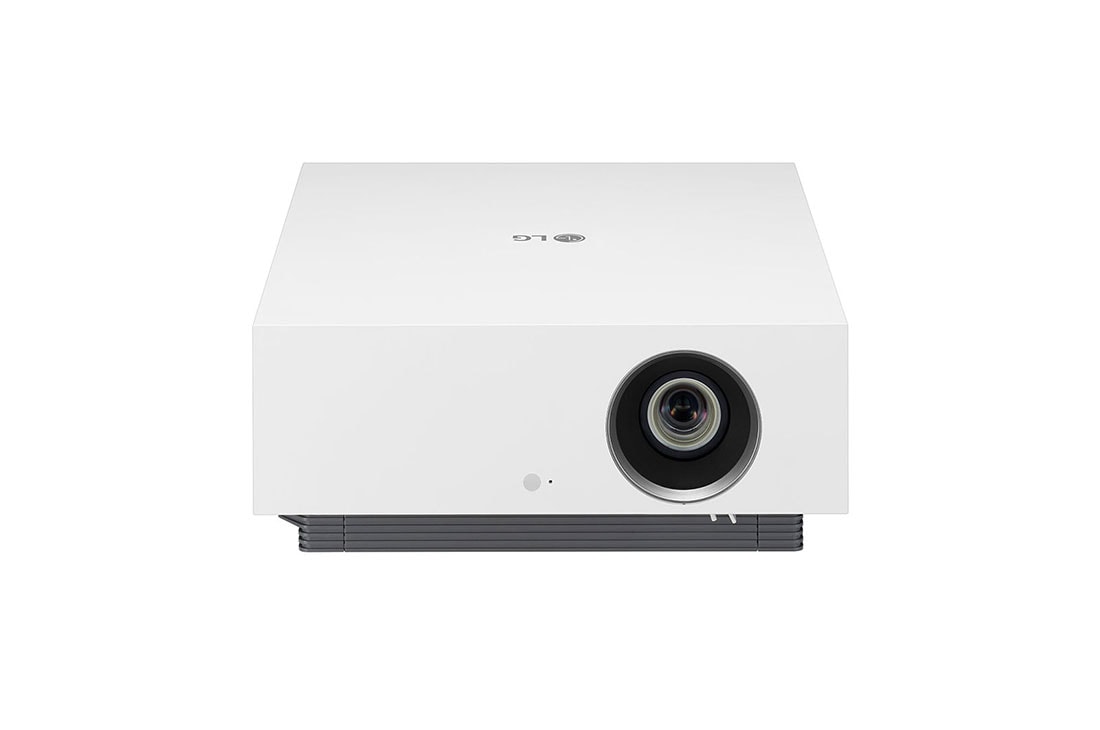 Shop LG HU810PW on the official LG.com website for the most up to date information. Buy online for delivery or in-store pick-up.

Looks like LG are coming in strong with a lazer PJ. The spec list is a bit hard to believe (lol that contrast number) but surely Epson now need to move a bit faster re: releasing a new PJ this year given competition might be heating up in the £2000-£3500 price bracket.

Personally for me, this is a no-go because it doesn't have 3D but for 2D lovers out there.. surely its a bit tempting.


Generally tonnes of QOL features, and they seem to have nailed most specs for a first go at laser projectors.


Not in JVC price range but this is making Epson look a bit prehistoric now. I am personally excited because if LG release this, then maybe Epson have made similar strides for this year.
Last edited: Dec 28, 2020
Arendal 1723S 5.1.2 & Epson 9300 & MADVR​
Ultimate 3D Bluray Collection - in progress

Luminated67 said:
It’s a DLP laser so it’s claims of 2,000,000:1 contrast are laughable. Price and dark room performance will be the biggest deciding factors as to whether this will win sales from Epson/Sony and JVC.
Click to expand...

TBH I think this doesn't try to touch Sony or JVC. They're in different price tiers.
I think this product firmly challenges Epson. As far as I know, the price is around 3000 to 3500 dollars.

The LG will likely have better iris control, DTM which can lead to a more pleasing HDR picture, onboard smart features, HDMI 2.1 features (EARC, ALLM for gaming), 2700 lumens which I assume can all be used with DCIP3 and doesn't need a filter which cuts light, etc. Oh and I forgot its a laser which has its own specific advantages.

Overall for HDR material, although it might lack in the blacks; I think being able to pump 2700 lumens for HDR (or anything close to that, even 2000) with DTM makes it a real leg up on Epson in most scenes for HDR.

I do agree with you that likely, given LG's history with black levels on PJ, they will suck, and ultimately this will be better for those with non treated rooms; but its pretty exciting because it gives me hope that Epson might just deliver a 9500 which will rival this on the spec sheet.


I value 3D very highly and its the main reason I think my projector absolutely destroys my OLED for cinematic experience so LG not including it is just a stupid move IMO.

kind of ruins anything it does

kind of ruins anything it does
Click to expand...

Got my hopes up too for a second. Just another laser rainbow generator. Honestly don't know why they bother. With or without a colour wheel the DLP tech is flawed when a significant percentage of people find these projectors unwatchable.
 For a successful technology, reality must take precedence over public relations, for nature cannot be fooled. 
You must log in or register to reply here.

J
Question How to improve the video processing if using Epson 9400w but source = skyq and LG C8.