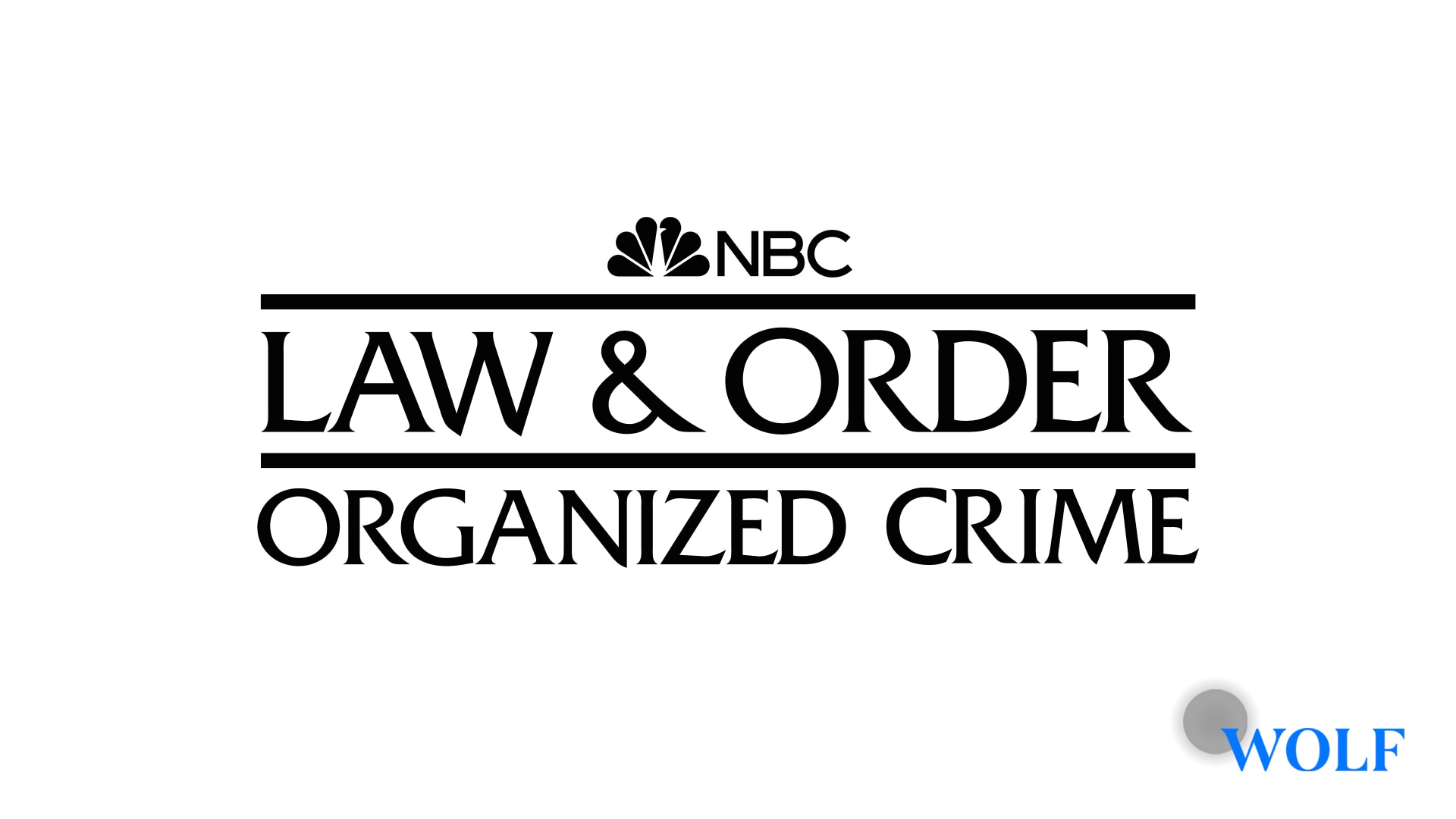 Christopher Meloni, reprising his role as Elliot Stabler, returns to the NYPD to battle organized crime after a devastating personal loss. However, the city and police department have changed dramatically in the decade he's been away, and he must adapt to a criminal justice system in the midst of its own moment of reckoning. Stabler will aim to find absolution and rebuild his life while leading an elite new task force that is taking apart the city's most powerful crime syndicates one by one.
Click to expand...

Enjoyed the crossover/opener. Different from other L&O shows as appears to be a season long arc with a big bad rather than standalone procedural.

I might give this a whirl, as I like Melboy and Stallone's sister by another mother. But I'm expecting rule/law breaking by the team within 20 minutes, if the others are anything to go by over the last decade +.
Last edited: May 16, 2021
You're acting like a snail on a wet Friday. 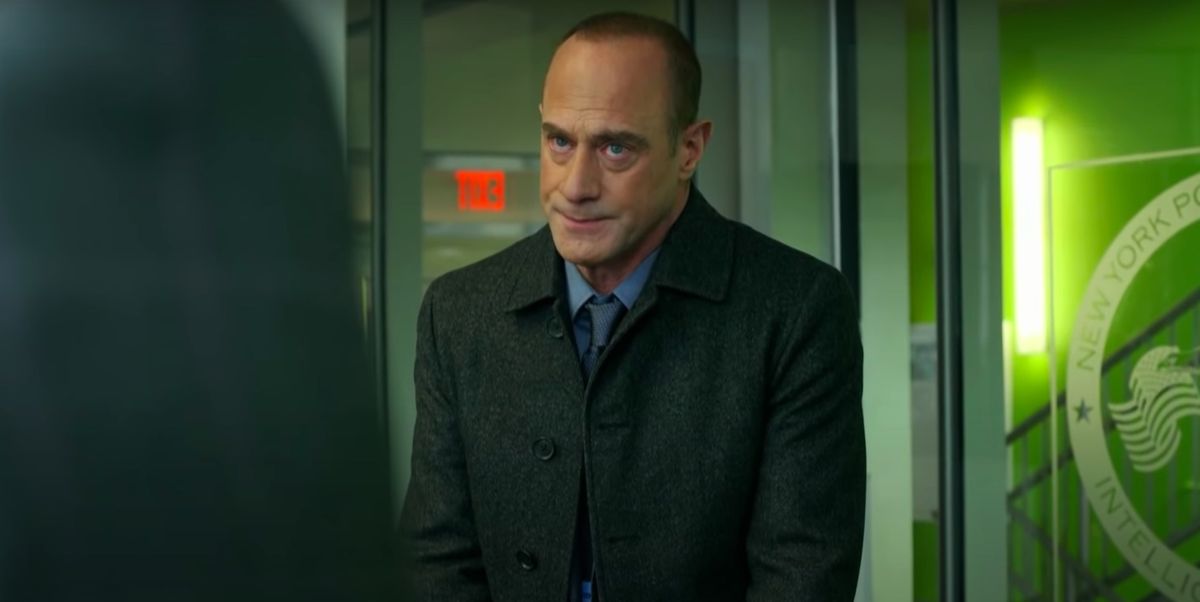 Looks like Law and Order‘s El and Liv will have a lot more time to sort out their troubled friendship: The SVU spinoff Organized Crime has been renewed for Season 2, TVLine has learned.

The series follows Chris Meloni’s Det. Elliot Stabler in his work with a New York City Police Department task force focused on international, organized crime. Season 2 will air as part of the network’s all-Law & Order Thursdays this fall, with franchise addition Law & Order: For the Defense at 8/7c, followed by SVU at 9 and OC at 10. (Go here to see NBC’s full fall schedule.)

In a call with reporters weeks before the renewal, franchise creator Dick Wolf mentioned that Season 2 likely would consist of three eight-episode arcs, for a total of 24 episodes.

“The first third of the season is The Godfather. The second third is American Gangster. And the last third is Scarface,” Wolf said. “And these villains are going to be really bad guys that give [Stabler] a constant source of energy, outrage, belief in justice and a different way of pursuing criminals than we’ve had before.”
Click to expand...

I tried 3 eps for old times' sake but it's shamefully bad.
I wanted Nick Sax to reappear...
You're acting like a snail on a wet Friday.
M

Sky Witness Acquires UK Rights To 'Law & Order: Organized Crime' - TVWise
You must log in or register to reply here.