Anyone know where I can get compact snap-on right angled plugs like Samsung and a couple of others do (in a proprietary way, a bit like Apple does for their figure-of-8 plugs) for normal C6-socketed power supplies?

Some of my notebooks have relatively small PSUs but they ship with comparatively giant reels of C5 mains cable. Figure-of-8 plugs aren't hard to find but similar C5 plugs seems to be thin on the ground. 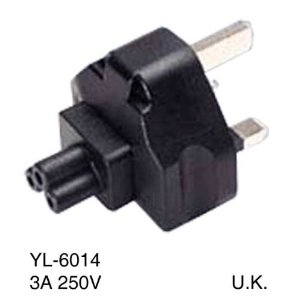 ...but that is a straight plug, i.e. the PSU would jut straight out from the power socket which probably wouldn't work that well. 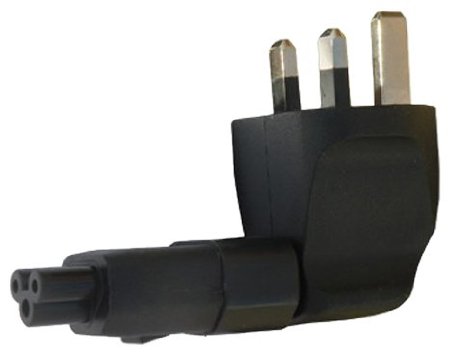 ...but the C5-> Kettle socket converter plus the resulting size of the BS plug being huge in order to accommodate the Kettle plug probably weighs as much as the 30~60cm of AC cable that I'd be trading it in for.
Last edited by a moderator: Aug 5, 2012