Going on 3rd of feb just wondering if anyone has been and could let me know what its like?
Good places to eat/shop etc

Can't tell you specifics as its 18 odd years since I went but its utterly amazing! Up there in my top 3 of places I have been! 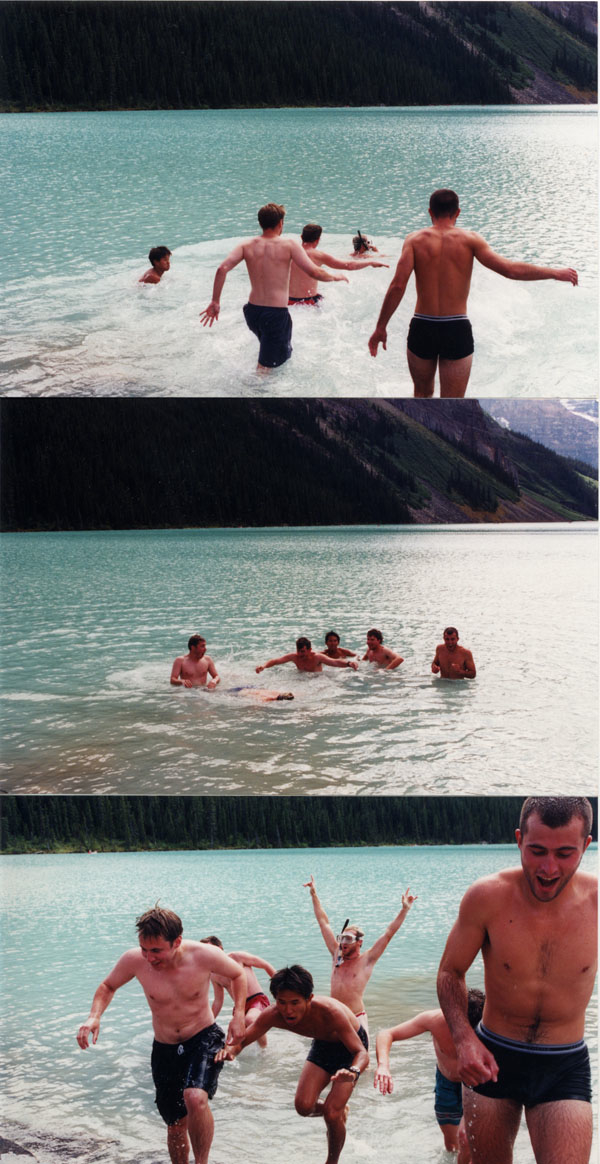 We went to Canada for 2 weeks last August. From Calgary Alberta to Victoria/Vancouver BC across the Rockies. We stayed in Banff for a few nights right at the beginning. The whole experience was complete magic. It'll probably be snowy when you're there? It was hot hot hot when we were there - you can't go wrong whatever.

Loads of places to eat in Banff, very nice town (really just a single strip). No such thing as "cheap" out there though, but not frighteningly expensive. I can imagine it might be a bit poncey with the ski crowd.

Lake Louise we just went for a few hours. Apart from the lake and the other worldly colour of its water, there isn't much there. Unless you're a sporty skiing type I suppose.

Take plenty of film in your camera, as they used to say. Scenery out of this world.

Scenery, animals, plenty of shops on the strip.
We even got to see a Steve Earle concert whilst we were there - and a lot cheaper than when he performed locally in Manchester.
Zipwire was fun too (although my wife couln't be persuaded to try it) :
Banff Zipline Tours | Canadian Outback Adventures and Events
Chris Muriel,
Manchester

I'll drop u a pm mate, a bloke In work his daughter works out there, I'll ask him to ask her for some info for you.
Cheers Tom

cheers guys, cannot wait now! Yeah we are skiing/snowboarding and im tempted to book a hotel in banff for a couple of night to ski in the Sunshine Valley and have a couple of late ones!

Forbez, pm sent
PSN: waring192
XBL: waring192
You must log in or register to reply here.

Aug 22, 2021
tiacat
T
L
Has something seemingly trivial totally put you off someone or do a complete U turn on your opinion of them?
2 3 4

Trying to be healty? New to this.