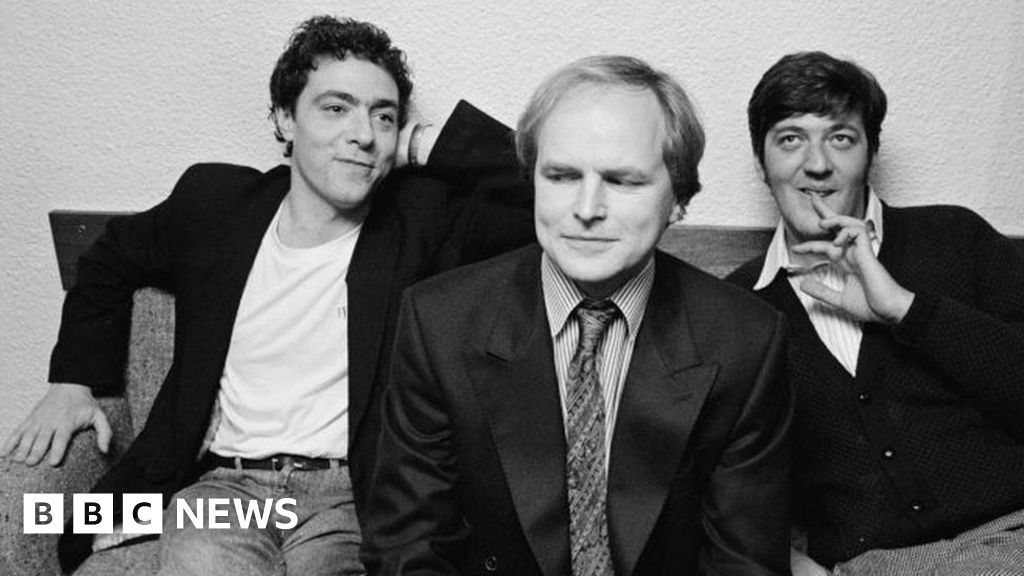 I heard this on the BBC news, far too young. This gave me a bit of a jolt (and always does at around this age or younger) because at the age of 64 I suffered the same health scare but made it through after a stent had been fitted then undergoing a triple heart bypass by the NHS. I am now 68 therefore he was only a year less than I am now, so I do realise how lucky I am and have done since those times (2016). Too many people pass away from this medical condition and many much younger. Very sad news indeed R.I.P.
Pedestrian standing on the pavement calls out "Taxi"!....Taxi driver driving past calls back "pedestrian"!....and why not, that's what I say.

He also had a pretty decent film career appearing in almost 60 full features.R.I.P John briefly went to the same school as me, although in different years. He was known by his real name of John Marshall at Bedford Modern School. Years later he was quoted on a Sunday Times magazine as saying that his history teacher, Dan Dickey, prompted him to want to be an actor. I remember being taught by Dan as he would get boys, we were all boys, in the class to improvise on scenes from history as part of his lessons. You could guess that this was often hilarious. I suspect this was less about education and more about Dan being entertained in an otherwise boring job. Anyway it launched John Sessions career.
You must log in or register to reply here.