Best to keep this Ashton Kutcher film separate from the Aaron Sorkin/Sony film, which we've heard nothing from since. Sorkin too busy with 'The Newsroom' i guess.

No problems with this version, an independent film, which is already filming and being directed by Joshua Michael Stern (Swing Vote), and which covers Jobs' life from 1971 to 2000.

The story of Steve Jobs' ascension from college dropout into one of the most revered creative entrepreneurs of the 20th century.
Click to expand...

Ashton Kutcher as Steve Jobs (below) 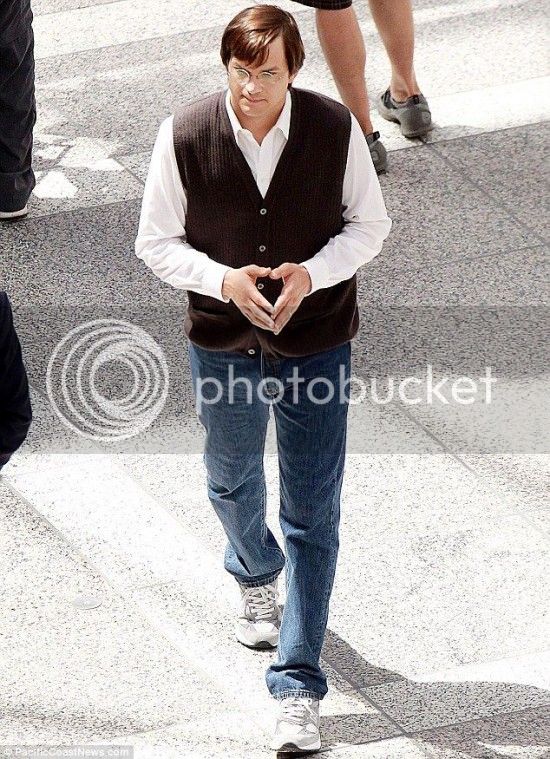 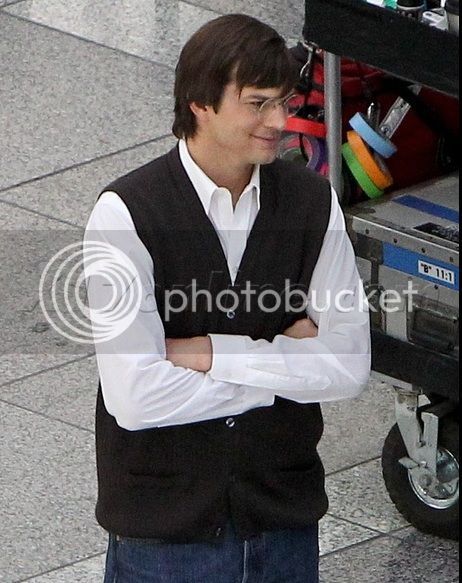 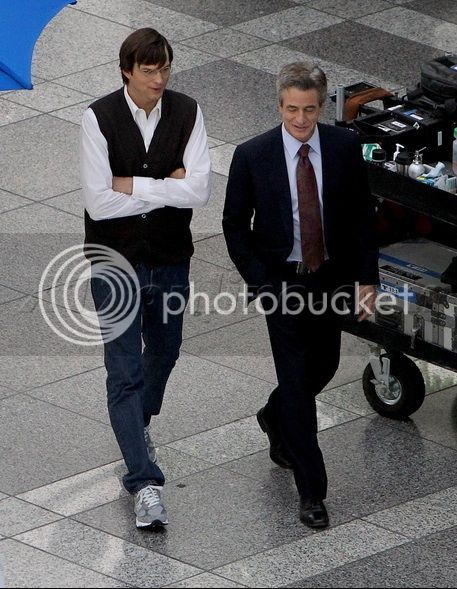 I get the feeling this isn't going to be a warts and all biopic.
@

Probably suck up & be full of BS about great jobs was...Not

Should have given this movie to David fincher. he did social network superbly
Steam and xbox live: pinoy_soldier
My FlickR Stream

Lol! Jonney, you know it was Sorkin that wrote The Social Network!? So whether Fincher directs it or not the movie your hoping for has every chance of being made
Opinions expressed by myself are not necessarily those of AV Forums

Does any really care any more, outside the US that is? The more your read about Jobs the more dislikeable he appears.

Jaymzee said:
Hope the cinema's cover the seats in plastic sheets for the die hard "followers" of mr jobs
Click to expand...

........or incase any Bill Gates fans sneak in and the Apple [-]cult[/-] followers can get rid of their bodies

13 secs in, the press quotes, and they made an error
Germain Lussier from /Film (Slash Film), told them not to use any quotes from his review, but they did and used the incorrect wording and misspelt the website

YES! Quoted in the new JOBS trailer! Wait, I mean "misquoted & misattributed." Not only didn't I say "excellent," I'm not from "Splash Film"
Click to expand...

The Best Movies and TV Shows Coming To Amazon Prime Video in August 2020. Tom's Thumbs.
Subscribe to our YouTube channel.
Join the AVForums team live on Sundays at 7pm.