In 2005 came Star Wreck: In The Pirkinning - sci-fi movie made by Star Trek -fans. In about two years should the next film be ready. Budget is about two million pounds (2,5 M), and the script comes from Johanna Sinisalo, well known Finnish sci-fi writer.

First teaser trailer was published yesterday and it has been already viewed over 40,000 times. Check it out yourselves and spread the word!

What sort of word do you want people to spread? The seagull just about summed it up for me.
Einstein famous for not being very good at math. Pincho, useless at math, making me a better Genius. Actually, I can do math. Einstein said E=MC² I say Energy In = Energy Out, accurate to a point not a square. Newton?, you wouldn't catch me sitting under a tree with apples dropping on my head.
F

would propably make a better game than a film.

Sorry, poor start. Wanted to let you know, what a bunch of people can do when they put their heart into the matter. Previous film was made with no-budget (about 12 000 pounds) and it got over 8 million downloads from the website. It was also published as dvd, selling numbers unknown.

Now they are putting their hands on nazi-theme, copy-paste from press release:

"Iron Sky is a pitch-black science fiction comedy that holds nothing sacred. It combines the dry irony of Dr. Strangelove with the visual style of invasion films such as Independence Day. Finns are known for their dark wit, perhaps due to their history successively under the oppressive thumb of Sweden, Russia, and the Nazis. Star Wreck repeatedly skewered Russia (and was wildly successful there), and Iron Sky continues in the same vein of mocking totalitarianism."

While planning and doing the film, their aim is also to gather collaborative community of 10,000 people around the project. While the final product will be Hollywood quality, the model has more in common with social networking and Internet movements such as Creative Commons and Open Source. (Press release cut)


Towards the end of World War II the staff of SS officer Hans Kammler made a significant breakthrough in anti-gravity.

From a secret base built in the Antarctic, the first Nazi spaceships were launched in late &#8216;45 to found the military base Schwarze Sonne (Black Sun) on the dark side of the Moon. This base was to build a powerful invasion fleet and return to take over the Earth once the time was right.

Now it's 2018, the Nazi invasion is on its way and the world is goose-stepping towards its doom.
Click to expand...

Julia Dietze has been lined to play a moon Nazi who is sent as an advanced scout to the Earth to determine if the time for invasion is now. 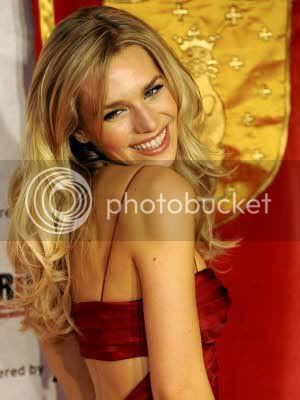 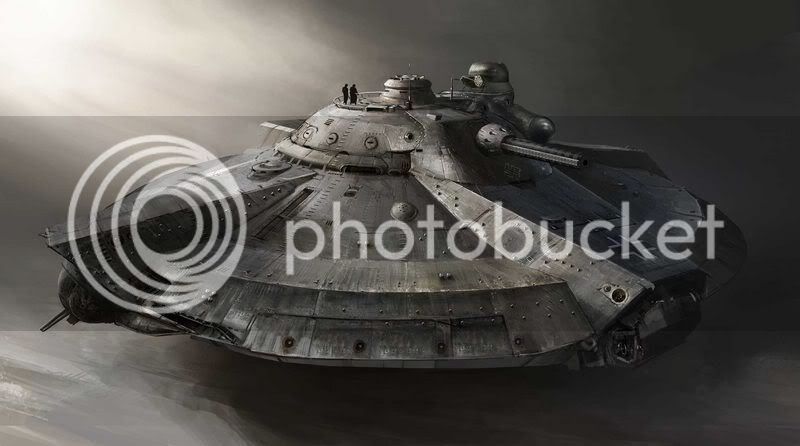 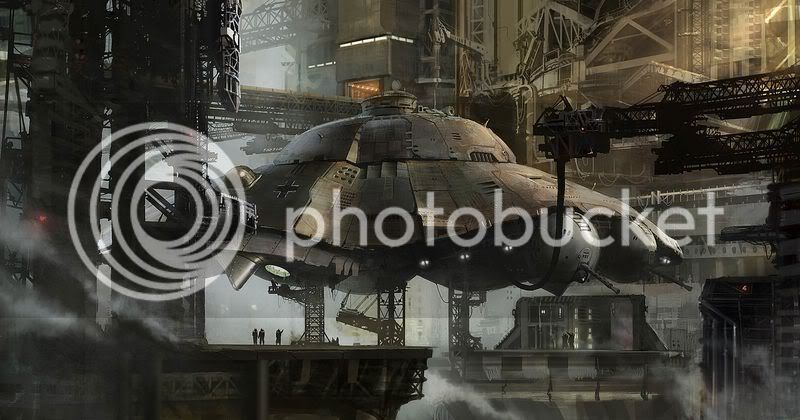 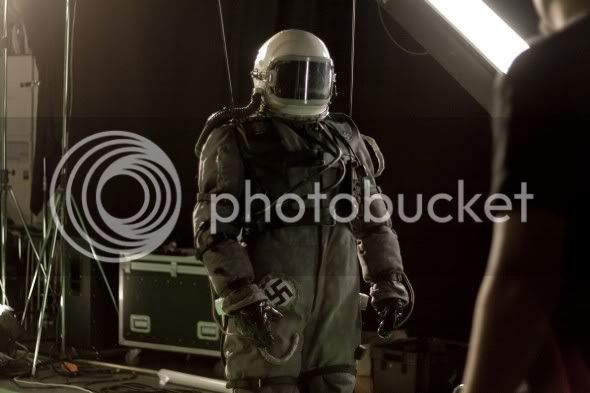 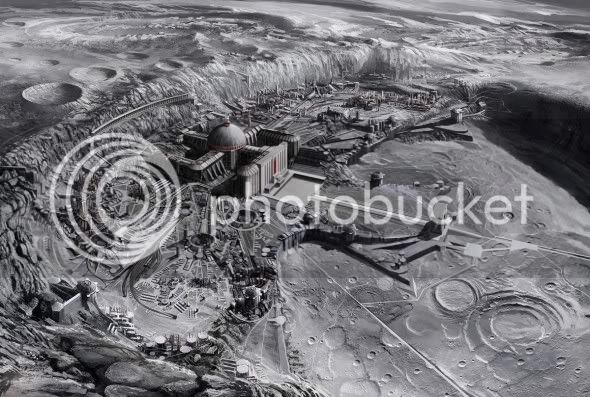 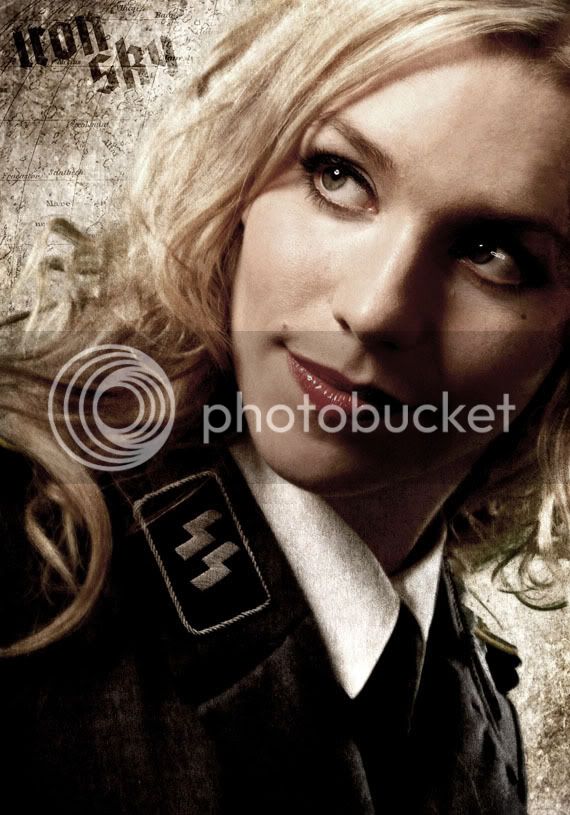 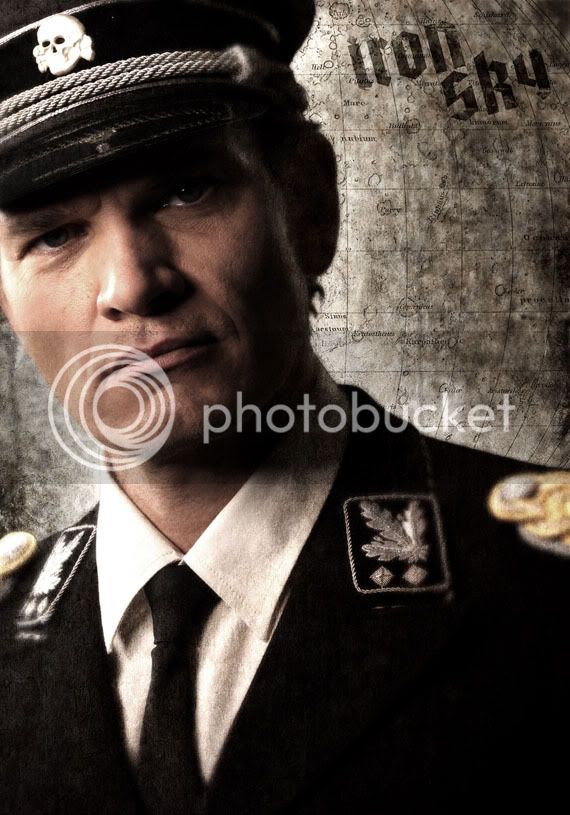 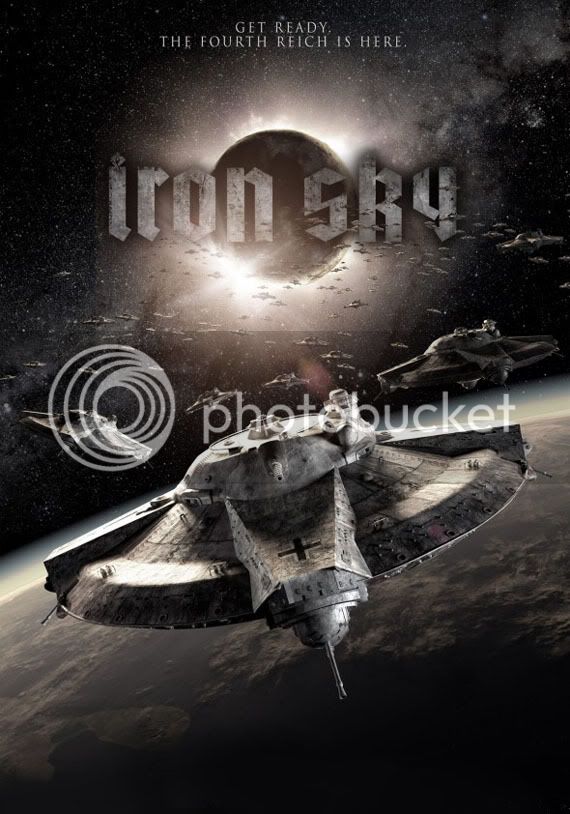 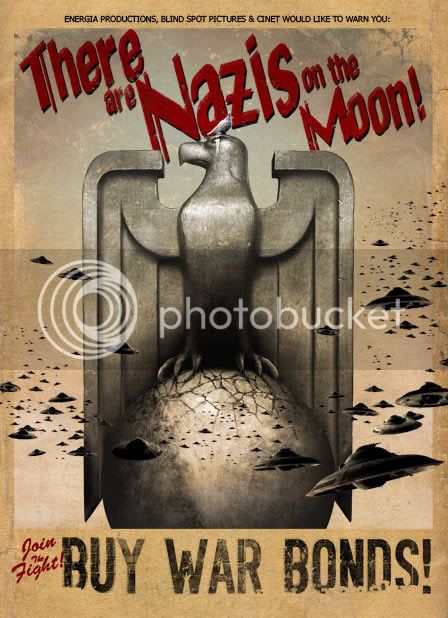 I must be honest, I do like the concept of this story. Its very original.

I like the concept art, but I don't think that the CGI will save the movie.
Einstein famous for not being very good at math. Pincho, useless at math, making me a better Genius. Actually, I can do math. Einstein said E=MC² I say Energy In = Energy Out, accurate to a point not a square. Newton?, you wouldn't catch me sitting under a tree with apples dropping on my head.

I really like the look of this, great concept.

It could be so bad or so brilliant. Lets hope for the best.

brian s said:
It could be so bad or so brilliant. Lets hope for the best.

These kind of films can go either way, but then again any kind of film can be bad or brilliant, lets hope they do not comprise with great fxs over story.

raigraphixs said:
These kind of films can go either way, but then again any kind of film can be bad or brilliant, lets hope they do not comprise with great fxs over story.
Click to expand...

Agreed. I'd rather have a great story rather than sfx.

what's the status of this film? Is it being made by a big studio or is it a smaller production? Their site is asking for support and money?

I almost like the look of the trailers, though it does seem to have rather a lot in common with projekt saucer by W.A.Harbinson !!!

& why would want to keep a 1945 BMW side-car outfit running on the moon is beyond me !!

The address is in the trailer Iron Sky :: Official Movie Site
Terminus Est
“by recognizing our uncanny strangeness we shall neither suffer from it nor enjoy it from the outside. The foreigner is within me, hence we are all foreigners. If I am a foreigner, there are no foreigners”
Ecosia - the search engine that plants trees The Ecosia Blog

mckee74 said:
That looks really good. Could be a bit of fun.
Click to expand...

Nazis on the moon about to attack Earth, bit of fun? hope its more than that

raigraphixs said:
Nazis on the moon about to attack Earth, bit of fun? hope its more than that
Click to expand...

I thought it was a documentary.

brian s said:
I thought it was a documentary.

No it's a true story, it just ain't happened yet.

Have you still got your Home Guard outfit?

raigraphixs said:
Have you still got your Home Guard outfit?
Click to expand...

I'm not that old!

Iron Sky has officially started shooting today in Germany, then heading to Australia, be a few years till it's finished

Interesting way to get more revenue. I wonder how much they will make from that.
XBOX Live Gamer Tag = DpM​

While in Frankfurt last wkend me & some mates stumbled upon this movie being shot they were setting it up to look like NY,got talking to some extras to find out what the movie was called & these guys & gals were all fans that came to frankfurt to help out it really was something,got to see the scene being set up but unfortunately we did'nt have time to wait for the shoot. Hope that this movie works out as alot of people really working hard on this!! Oh & the leading lady is very cute
You only live once - but if you work it right, once is enough!! 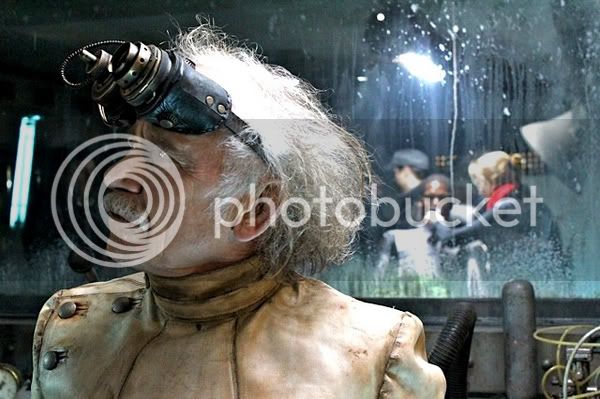 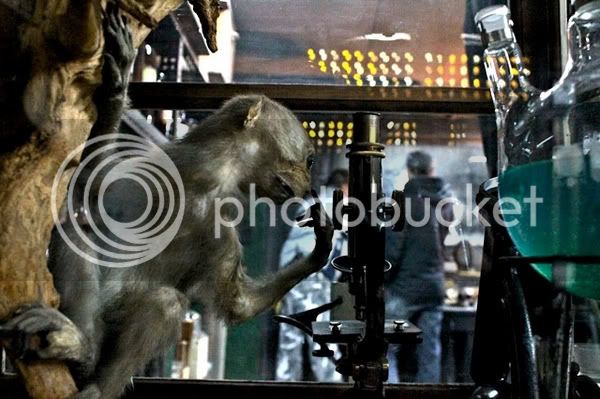 Best Sci-Fi & Fantasy Movies in the World ...ever! that you should watch
2 3

Woman in Motion: Nichelle Nichols, Star Trek and the Remaking of NASA (2021) Documentary

Win a copy of Iron Sky: The Coming Race on Blu-ray