Our daughter who just turned 13 was given an IPhone 8. We are trying to set up security and parental controls properly so she cannot lock us out. She had an IPhone 7 when she was 11 and her behavior and school performance suffered, and she was doing things she shouldn't and her dad broke the phone in half and she was without a phone or using an old one for awhile. That didn't work out either and she needs a reliable phone but setting it up right is very important in this situation. We do not use IPhone so not so familiar with it's settings.

We already have all 3 of our fingerprints loaded into it. We put the passcode for the screen time app in and applied some time limits although still not sure the best settings for that either but that isn't the problem.

I tried simply turning the passcode off, but then, as far as I could tell, when you click on that option again it asks you to set a new passcode. As if the previous passcode no longer exists and you don't need to know it. Meaning she could then lock us out and have access to all parts of the phone except screentime obviously as that has it's own.

There must be some solution to this. She that she can use her phone as needed whenever, as I would obviously disable screen time settings if she were to be spending the night somewhere. We did set those to be able to call us whenever even during downtime, but haven't tested it yet to see that it works.

Is there a way to have 2 phone passcodes, where ours acts like the admin passcode and cannot be overridden by her, but hers can still unlock the phone and make basic changes? Or can we at least disable the need for the code, but have it where she can't then change it to one of her choosing?

Is there another 3rd solution perhaps for her to access the phone under these conditions? Can the phone have face recognition added? It doesn't seem to be an included thing on iPhone 8, even though I thought iphone 8 had it. If we let her have the passcode, is there a way to prevent her from changing it at the very least and making other changes to the phone that she shouldn't be doing?
We don't really want remote access to her phone, but in case it's needed is it possible without another iPhone? What options are there?
H 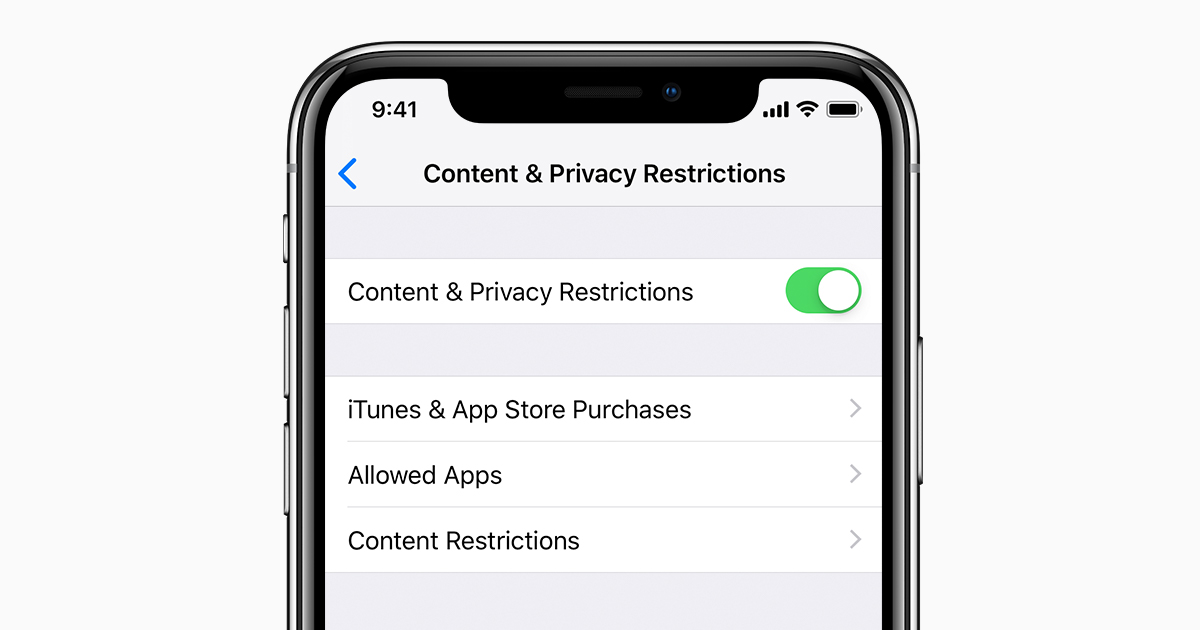 Use parental controls on your child's iPhone, iPad and iPod touch

With Content & Privacy Restrictions in Screen Time, you can block or limit specific apps and features on your child's device. And restrict the settings on your iPhone, iPad or iPod touch for explicit content, purchases and downloads, and privacy.
support.apple.com
Near the bottom.
Not tried it, but looks like you can use screen time to restrict the passcode being changed. So only you can change/remove the passcode as the setting is behind the screen time passcode that only you will have.