New to the forums and I can’t seem to get any answers to my question:
I have a 2021 iPad Pro 12.9” and I would like to play music from the iPad to my home stereo. I’m using a Yamaha A/V receiver HTR 5130-I have a USB C to RCA adapter but that doesn’t seem to be working. Do I need something else? A setting on my iPad?
Any help would be greatly appreciated.
Thanks

You need to use this 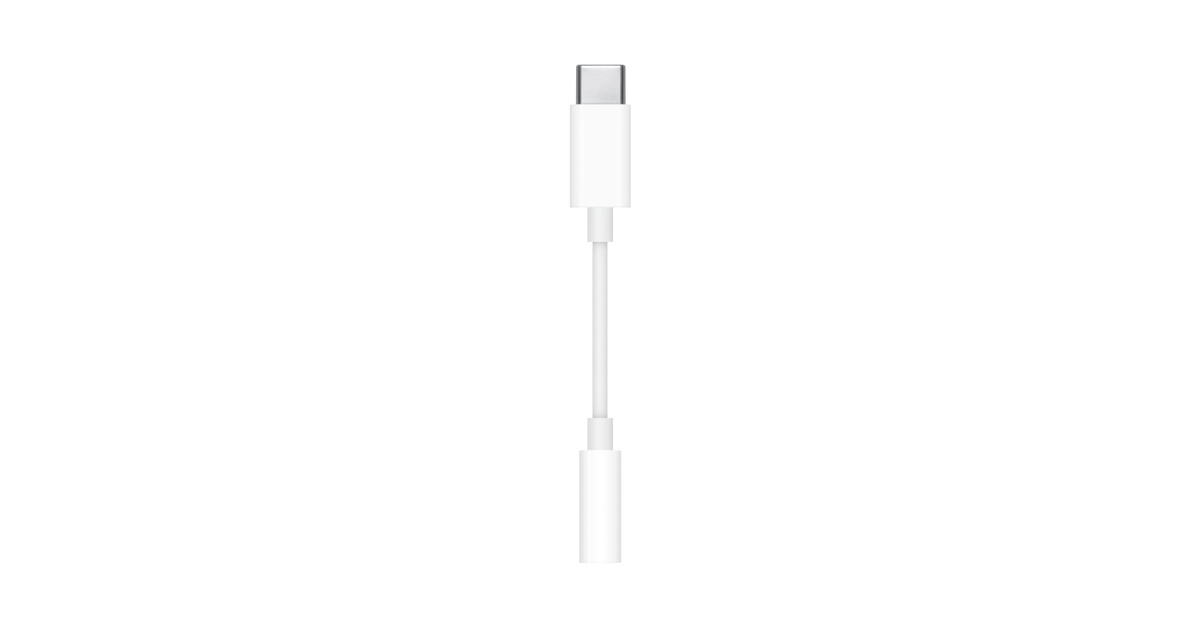 The USB-C to 3.5mm Headphone Jack Adapter lets you connect a standard 3.5mm audio plug to your USB-C devices. Perfect for headphones or speakers.
www.apple.com
Then a 3.5mm stereo minijack to RCA Phono cable.
JayCee

Going out on a limb here, since I don't have that Ipad . I stopped at the original ipad 2. But I do have the official Apple USB C headphone Dongle ..as JC above refers . I also have a different , slightly more expensive USB dongle. The Apple one is very quiet when used on my non Apple product ..mine being Android , whereas the other adaptor is fine. There are other people who have noticed that also .That volume problem does not occur with Apple devices. This implies to me that Apple have inserted coding into their dongle to which recognises a match between Apple products. So it likely mutes any alternative So at 10 quid get the official one. Measurements taken by independent sources show that the Apple one is extremely good when properly activated.
The other point is that Apple would prefer you used one of the wireless technologie instead.
You must log in or register to reply here.

Connecting usb-c iPad to Audiolab 6000a