Not really a problem with the 11" iPad pro 256gb I have just bought for my daughter. Its superb. But the usual Crapita - John Lewis customer non support.

It's about trust and since Capita took over customer services it has become non existent IMO. I only buy from the stores as at least then you can talk to a real person with an active interest in the business and not a trained monkey who just quotes the "rules". Anyway. I bought online because the stores had no stock, on the 15th. I knew there was a promotion coming with warranty and was pleased to see 3 years on the website. Assuming it had kicked in I placed the order and picked up from my local store on the 16th. When, incidently, the promotion offically started according to JL. I get an email confirming my 2 year warranty so emailed JL to ask them to rectify it. No reply after a week so called them up. Guy just repeated the T&Cs and said promo started on the 16th. After explaining 3 times he agreed to email the web team for confirmation. I said that are they really going to admit they posted the promotion a day early ? So I have also emailed the customer services director. I shall wait and see.

We have opened to check the iPad which is allowed but not used it yet. So I can take it back for a refund and buy another one and get 3 years. I pointed this out to the customer services rep and said how daft and pointless is that but i will do it if pushed. He couldnt care less of course, its not his company, but i also put it to the director. I shall see what happens but I accept some people would just be cunning but given I bought it the day before the promo a good bit of goodwill would have resolved it. Now I'm annoyed. Sale of goods act after two years that protects me anyway aside its the principal. Never again from the online store
Sony 40HX753 LED, Denon X2400, Q Acoustics 7000i Speakers, Amazon Fire Cube 4k UHD, Olympus OMD E-M10 Mk II, Panasonic TZ25, Sony RX100
H

topgazza said:
Now I'm annoyed. Sale of goods act after two years that protects me anyway aside its the principal. Never again from the online store
Click to expand...

Just to mention that the Sale of Goods Act only applies to things you bought before Oct 2015. 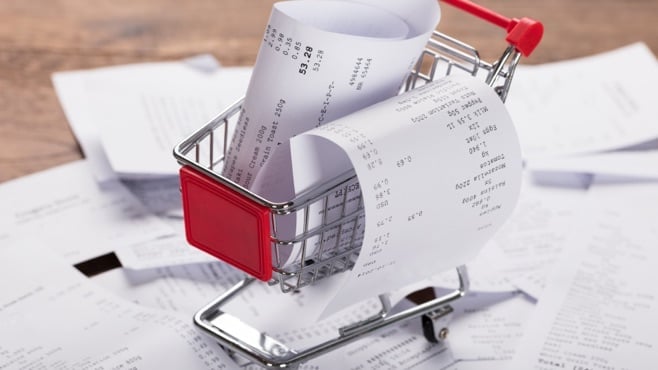 Martin Lewis reveals your consumer rights, when can you return goods and when can you ask for a refund. Find out more on MoneySavingExpert.com.

Sorry meant to update. JL came back and said it does look like they put the promotion up a day early and although they corrected it that evening they accept I would probably have seen it with the 3 year promotion on offer. Fair enough. Except I now have two iPads. I bought another and would have taken the 2 year one back but then decided my wife could use it. But she doesn't want it. Sone one is going back anyway. I only got the 3 year I belive because I complained to the Customer Service director. JL's online customer service is still appalling. I've worked with Capita many time over the years and they are toatally useless. Government uses them for recruitment and they lose CVs, issue incorrect interview times and often just don't answer the phone at all.
Sony 40HX753 LED, Denon X2400, Q Acoustics 7000i Speakers, Amazon Fire Cube 4k UHD, Olympus OMD E-M10 Mk II, Panasonic TZ25, Sony RX100
You must log in or register to reply here.

F
Is it normal that 'accidental damage' is not covered by John Lewis computer warranty?