EDIT: Full list of titles on the link and below.

I believe many of these games are available on things like Steam etc, although some are new.

Any that you recognise? Looking forward to giving a go?

We’re in the midst of a golden age of independent games, and the [email protected] team could not be more excited! Last month, we announced a second wave of independent developers who’ve signed on to the program, and more than 250 developers have now received development kits for Xbox One via the [email protected] program. Now, as GDC kicks off in San Francisco, we’re excited to tell you about 25 games coming to Xbox One through [email protected]
“Since we first announced the program in August, we’ve been working closely with developers to bring a diverse array of independent games to Xbox One,” said [email protected] Games Director Chris Charla. “Our goal is to make the process as easy as possible so developers can focus on what matters most: creating the games you’re beginning to see today!”
This initial sample features an exciting and diverse group from nine countries around the world. There are brand new innovations like “It Draws a Red Box” and “FRU,” which are taking advantage of Xbox One features in new and exciting ways with local 8-player gameplay and Kinect integration. Existing fan favorites are also being brought to the platform, including “Strike Suit Zero” and “Divekick.”
“Our goal has always been to make Xbox One the best place to play games, and that means having a diverse portfolio for gamers to choose from,” said Phil Spencer, corporate vice president of Microsoft Studios. “We’ve worked closely with independent developers to bring their own brand of creativity and innovation to the platform and today is just the beginning.”
Look for [email protected] game titles in the Xbox store in the coming weeks, including “Strike Suit Zero,” “Nutjitsu,” “1001 Spikes” and more. “It Draws a Red Box” will also be available to play in the Microsoft Lobby Bar at GDC, and “Aztez” from Team Colorblind will be in the Unity booth.
Check out the full list below for more information. Remember, these games are coming to Xbox One soon, but this list is neither comprehensive nor chronological. There are many more games in the pipeline coming via [email protected], such as “Pool Nation FX,” “Another World,” “Stick it to the Man,” “Ninja Cowboys,” “Mortar Melon” and “The ARC,” and we look forward to sharing more soon! 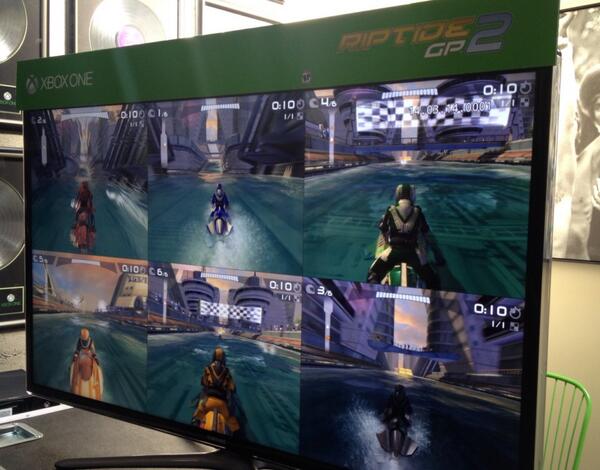 More of these kinds of announcements please MS.
Listen 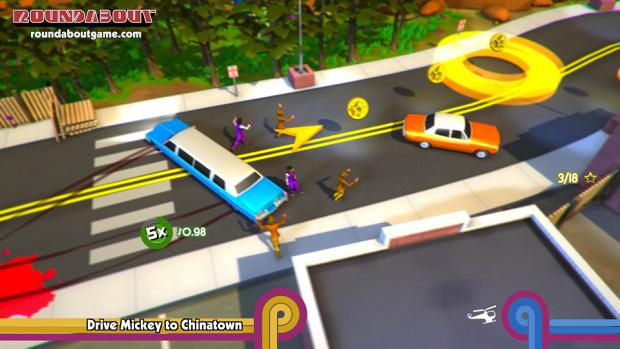 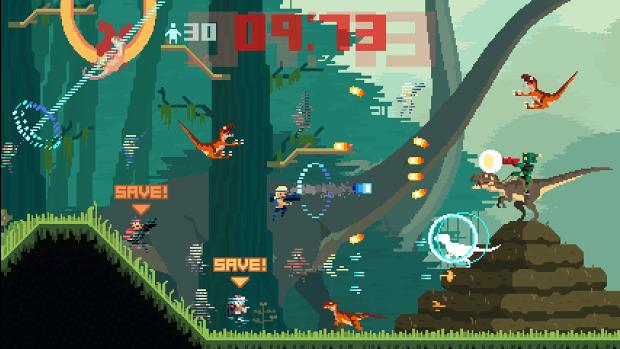 
FRU by Through Games

Roundabout by No Goblin

The Last Tinker by Mimimi Productions

FRU looks rather interesting. Like a platformer crossed with Kinect & Twister
I

Strike Suit Zero for me as well. I want a decent space blaster and this looks like it could fill the gap 'till we get a decent Star Wars one. Wonder who owns the rights to Wing Commander these days? Imagine what they could do there with today's hardware!
XBox Live GT - KirkSi
My Film Collection,
I

KirkSi said:
Strike Suit Zero for me as well. I want a decent space blaster and this looks like it could fill the gap 'till we get a decent Star Wars one. Wonder who owns the rights to Wing Commander these days? Imagine what they could do there with today's hardware!
Click to expand...

Wing commander, one of my favourite ever games. Why I honed in on SSZ out of this list!

iwb100 said:
Wing commander, one of my favourite ever games. Why I honed in on SSZ out of this list!
Click to expand...

I love a good space flight shooter and played all of the Wing Commanders. I'd like either another Wing Commander or something like X-Wing vs TIE fighter. Hopefully we'll stand a good chance with the Star Wars games now Disney own the rights and are looking to make as much money from it as possible!
XBox Live GT - KirkSi
My Film Collection,

Thanks @raigraphixs for putting in the effort to source all those vids for everyone.

[email protected] Developers Get Unreal Engine 4 for Xbox One