Amazon has given a direct to series 10 episode order for David Weil's (Moonfall) Nazi series. The show centres on a diverse group of Nazi hunters living in 1977 New York City. They discover high ranking Nazi officials conspiring to create a Foirth Reich in the USA

The show is exec produced by Get Out's Jordan Peele
M

The Boys from Brazil!
I guess The Labour Party will be keenly watching developments in this.
Seems a bit old hat considering the oh so many offerings available and it has to be some righteous tale of American schmaltz.
You're acting like a snail on a wet Friday.
M

The deal is not yet signed, but when it goes through Pacino will join the previously cast Logan Lerman in the series, which has a 10-episode order from Amazon. Lerman plays a young man whose grandmother is murdered and becomes swept up in The Hunt organization as he tries to find the perpetrator. Pacino will play a veteran Nazi hunter who mentors Lerman's character.
Click to expand...

HN Entertainment has learned from a source that filming on The Hunt will begin on February 20th in New York City, New York.
Click to expand...

Hinton is poised play Millie Malone, a gutsy FBI agent who’s marginalized in the Bureau because of her race and gender. Olin is in final talks to play a Nazi
Click to expand...

It has been hard to take him seriously since the wickedly funny lampooning on Stella Street.
You're acting like a snail on a wet Friday.
M

Amazon has set Friday, February 21 for the premiere of Hunters (fka The Hunt), its highly-anticipated conspiracy thriller series starring Al Pacino and executive produced by Jordan Peele. The strea…

Loving this, got a movie feel, Fargo series-like
Pacino has hardly played a part. The early characters are interesting
J

Inspired by true events, HUNTERS follows a diverse band of Nazi Hunters in 1977 New York City who discover that hundreds of escaped Nazis are living in America. And so, they do what any bad-ass vigilante squad would do: they set out on a bloody quest for revenge and justice. But they soon...
www.amazon.co.uk

Worth a watch looking at those trailers 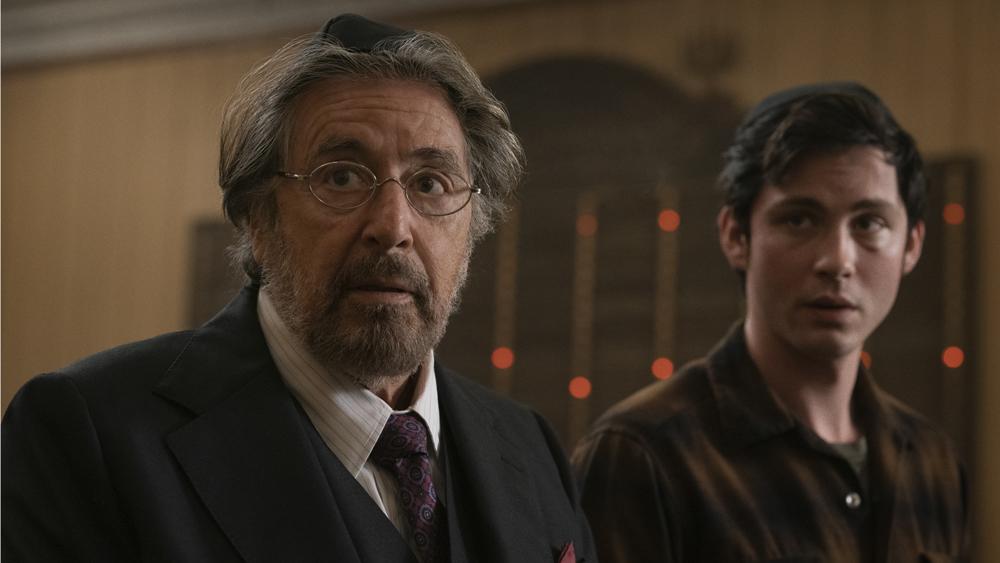 Amazon Prime’s new series “Hunters” has come under fire from the Auschwitz Memorial for being historically inaccurate, particularly by creating macabre games that take place in co…

Season 2 ordered
You must log in or register to reply here.