I remember watching a TV Show last year or the year before, I THINK it only ran for one season but I quite enjoyed it, it is no longer in my watched list and have been doing multiple search strings via google and searched the Russian TV Shows wiki page and I just cannot for the life of me see it.

Things I know 100%
Guy has to live confined, no contact with anybody else so he lives in a building with an elevator that doubles as a decontamination room and when exited occupants can see him with a computer terminal inside a glass room in the center of the larger room and he usually has a little boy in the room with him doing school work.

There are 2 police officers he helps, a man and a woman.

Things I am not 100% on
May or may not have lost his wife in a fire which caused his current situation of having to be confined.

Not sure if he was just well connected or an actual hacker as he used to contact the female detective indirectly in the beginning for a few episodes.

It was in Russian language (I know this as I know their word for "Thank You") with English Subtitles but some of the episodes they were out of sync.
MSI Z77A-GD65 Intel Z77 Motherboard, Intel Core i5-3570K 3.40GHz, GeIL Black Dragon 8GB DDR3 1600MHz Dual Channel Kit, MSI 670GTX Power Edition.

I use sarcasm online because it's easier than driving to your house and punching you.
A

Update
Been searching for a bit today and found it. 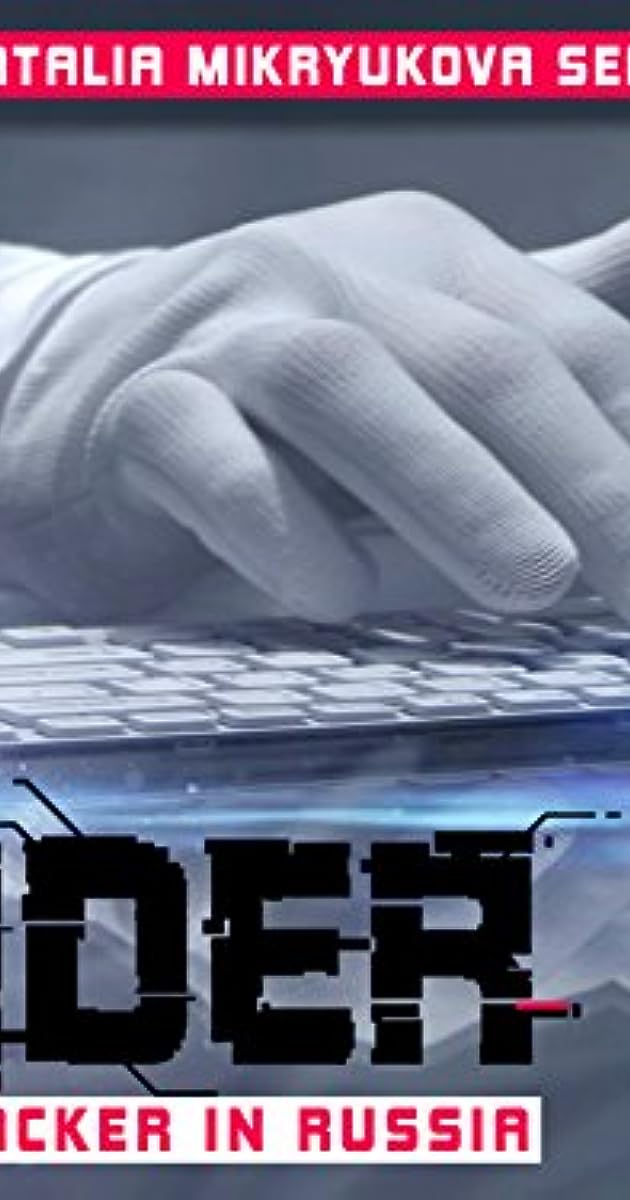 I use sarcasm online because it's easier than driving to your house and punching you.
You must log in or register to reply here.

Connecting Headphones to TV via wire