A bit less than a week ago, i bought the Samsung 46F8000 TV and I am more than happy with it in terms of quality and the features available, however i have noticed what i think is either a fault with my particular set, or perhaps a design issue.

I have yet to speak to either Samsung or Currys about it as i wanted to try and research the problem first to see if others have had it and whether others agree its a fault or just a quirk of the TV.

Some Example pictures of where i see the issue: 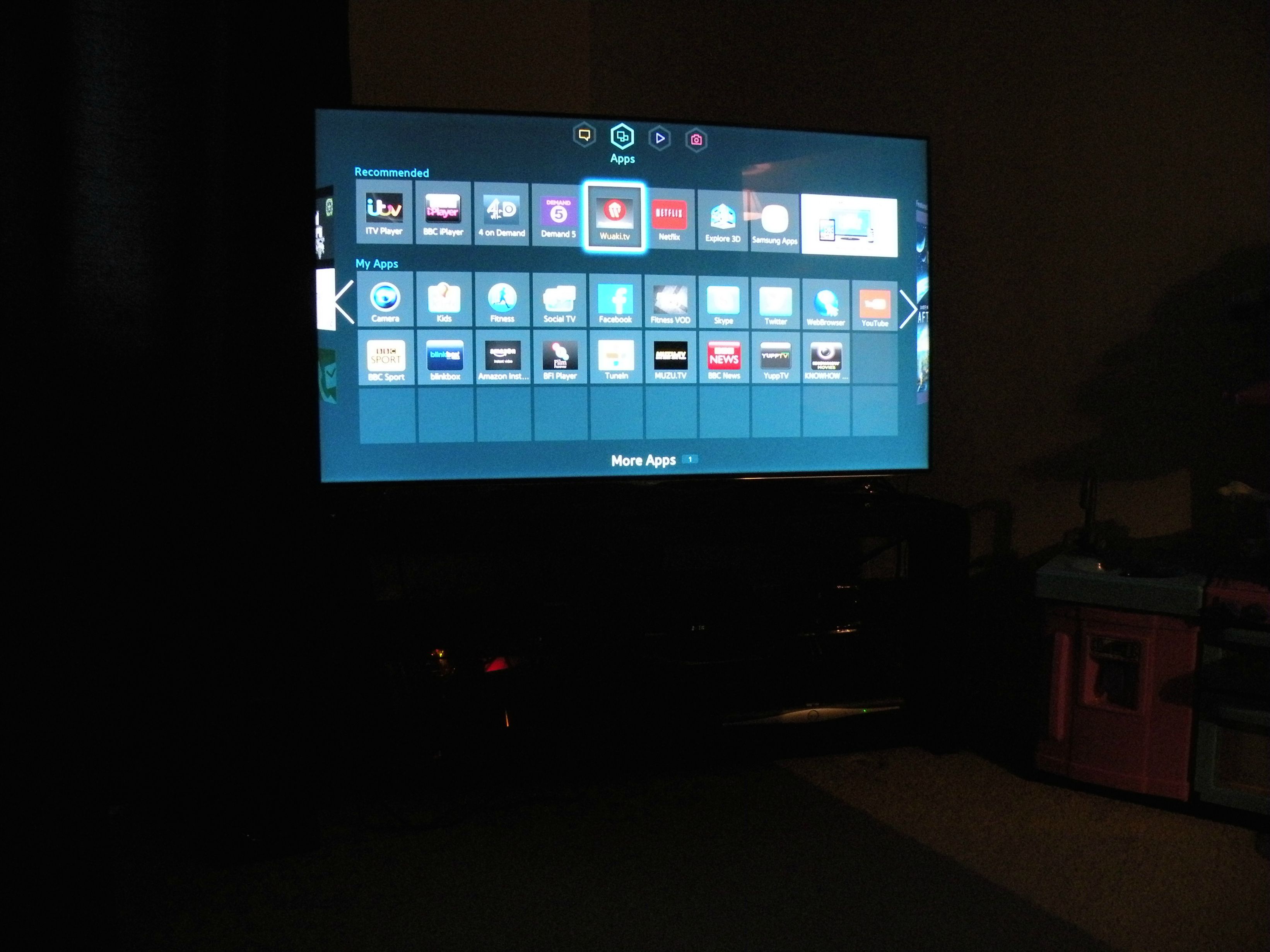 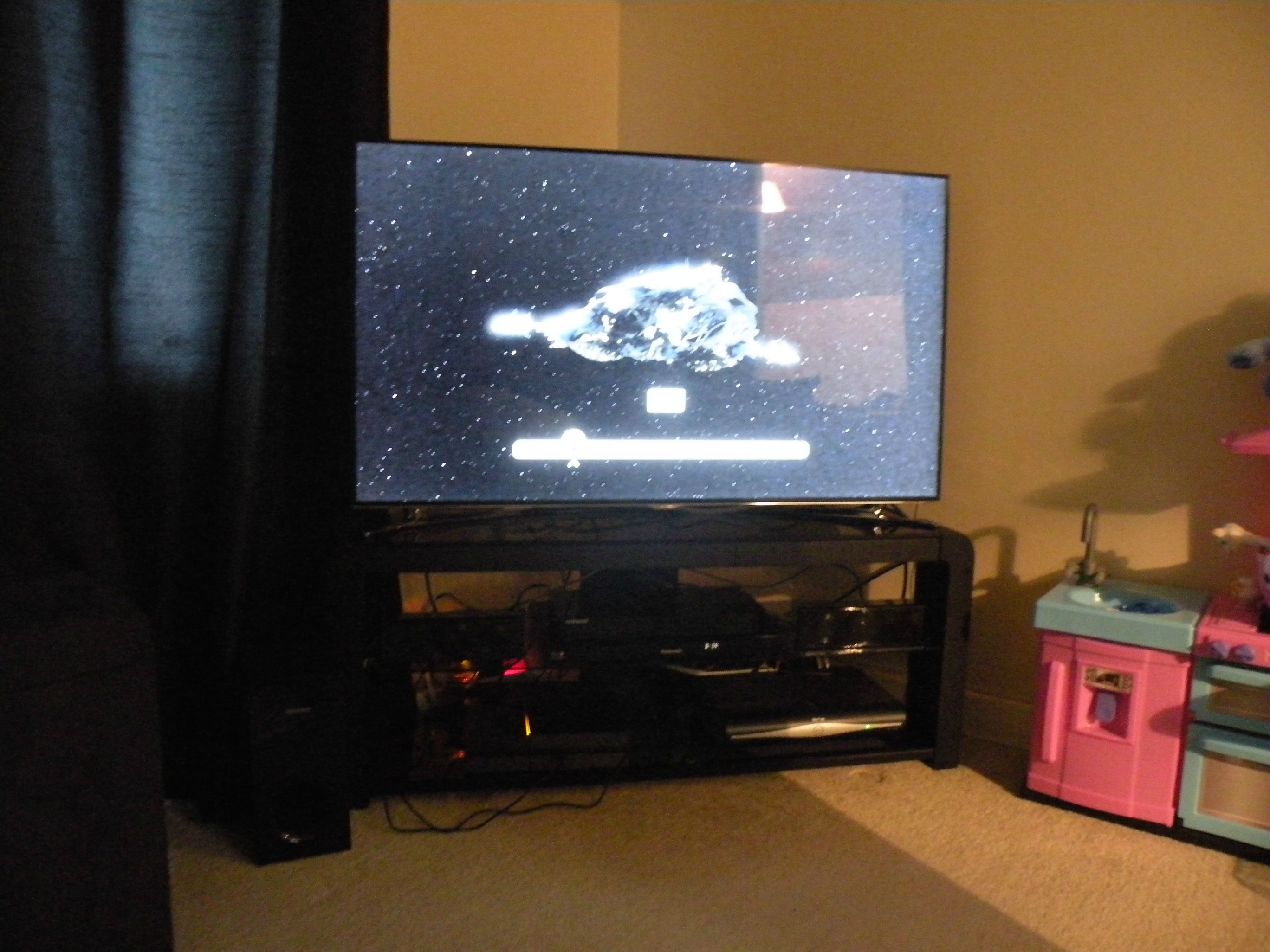 And some examples where the image has black bands top and bottom, therefore the issue is not apparent: 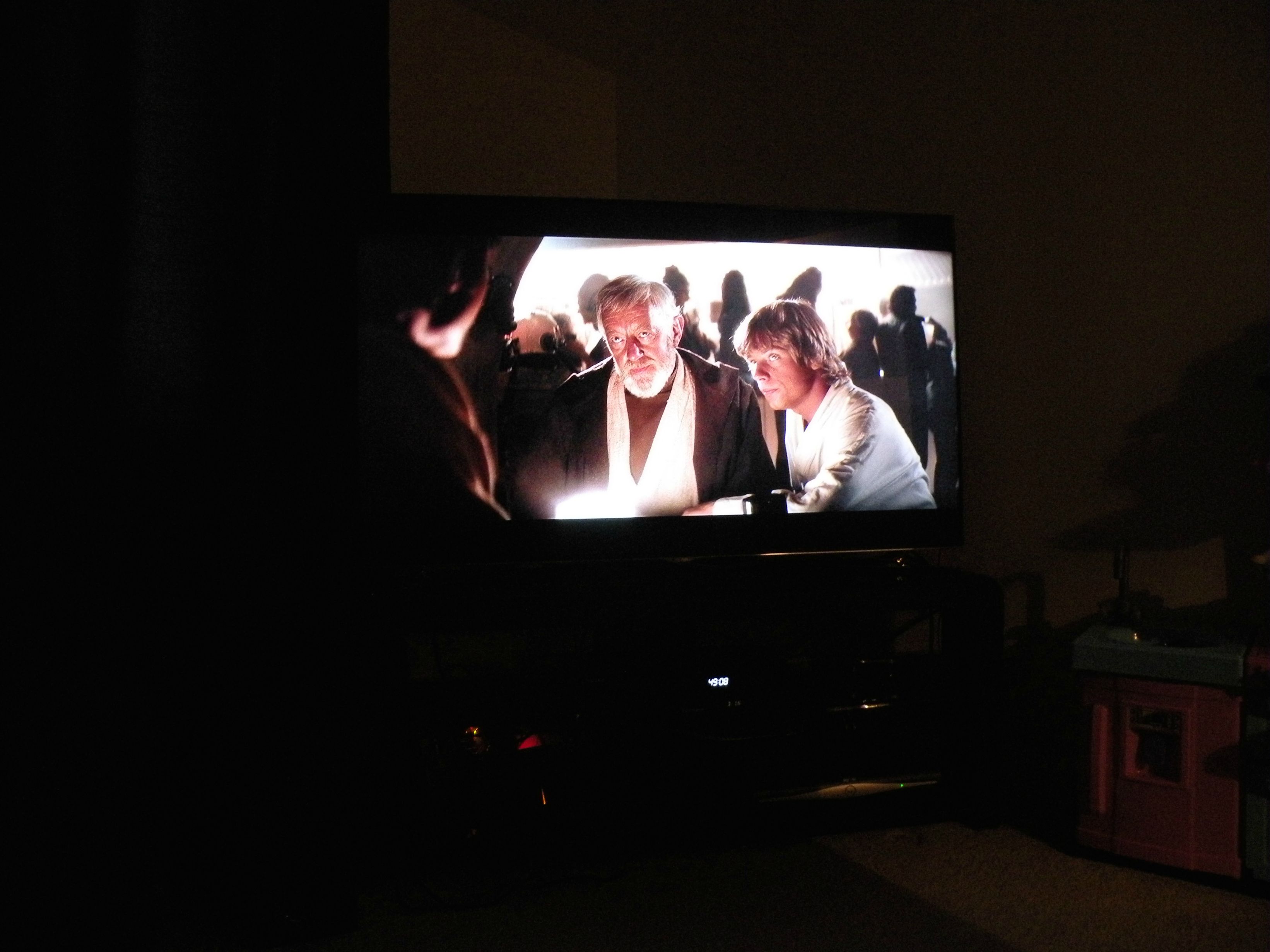 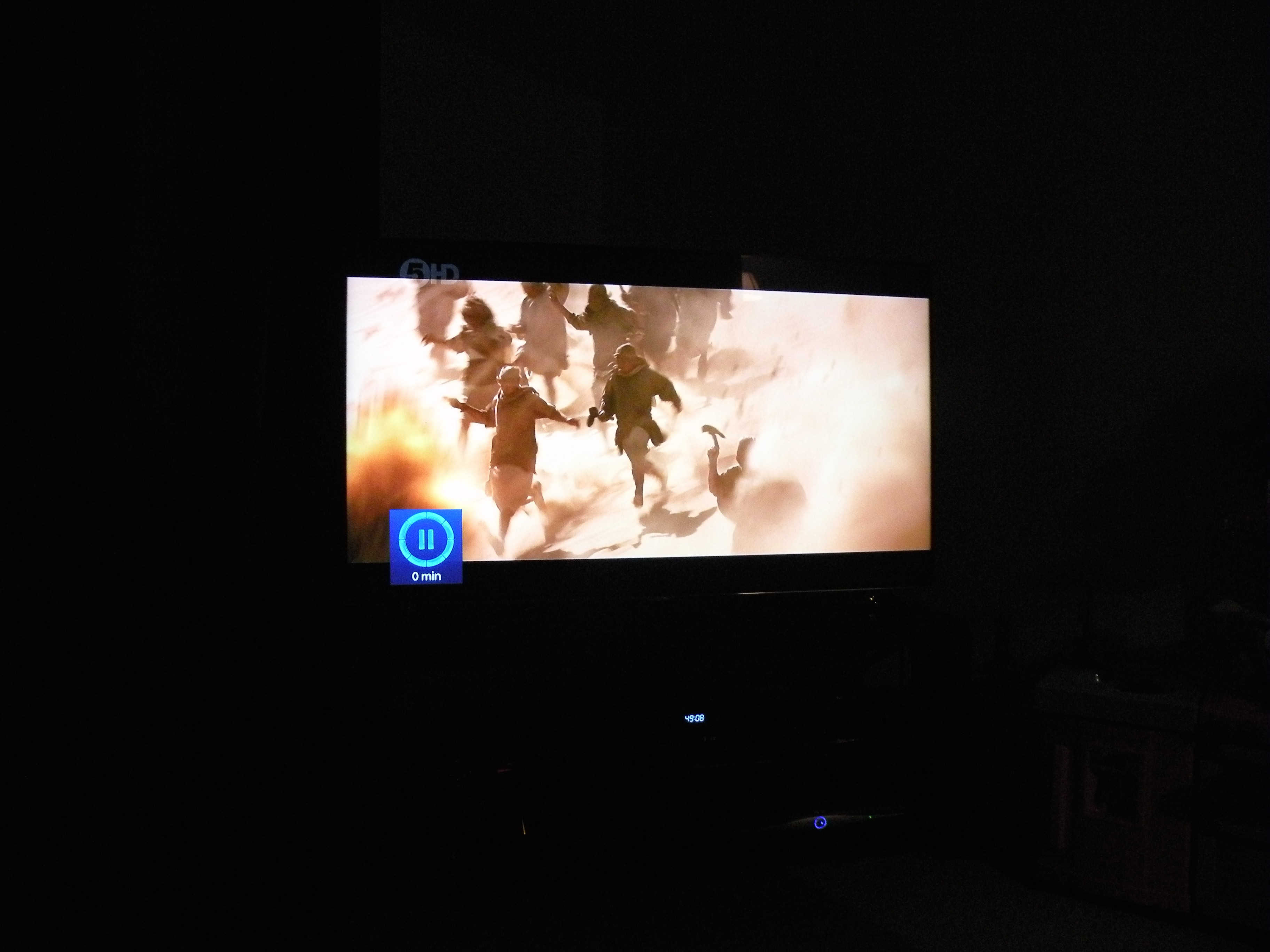 I know some might say this issue is so negligible, but i didn't spend £1,200 on a TV to be annoyed, it is one of those things that perhaps you wouldn't see most of the time but once seen, it cannot be unseen and my eyes tend to focus on it now...

Is it possible this is a setting issue and therefore something i can sort by changing said setting?

Your help is appreciated.
J

Looks like your backlight or brightness is too high. Try using "cinema" mode
Jonathan Young

Well I did think that and I manually turned the backlight down from 9 to 7 and it is still there, in fact I even tried turning it down as low as possible and the issue is still there

I should add that I have adjusted the backlight further, even tinkered with brightness and contrast all to no avail, the problem still persists.

Ok, after a conversation with both Samsung tech support and the same at Currys, the TV has been returned and as it is clearance now at Currys i was unable to source a replacement. They tried it on with an ex-display model and they were told to bolt.

It is not all bad news because i was able to replace it with the Sony 55w905a for the same price, maybe not quite as advanced as the sammy, but certainly has more than enough features and i would say a superior picture quality, but most importantly? no faults...

A
Which TV brand has less to no QC issue?