Am relatively new to improving sound and need some advice.

I currently have the following setup

Currently all devices are plugged into the TV via HDMI and the TV is plugged into the Sonos Arc from HDMI3 (ARC). This sounds great but I’m not able to get Dolby Atmos or lossless music streamed from any of my devices to the sound bar as the TV doesn’t appear to be capable off the pass through and not having an eARC HDMI enabled port.

Rather than replace the TV I was thinking of getting a home cinema receiver but don’t know how I would connect this up as I would need two HDMI outs from the receiver, one to the TV and another to the Sonos ARC so sound and picture would be effectively sent to two different devices. Other than buying speakers to replace the ARC which I’m not really ready to do can anyone suggest another alternative or would what I’m thinking of work?

If Atmos is packaged with lossy DD+ then it can be conveyed via conventional ARC.

Atmos is packaged with DD+ if accessing such audio via streaming srvices such as Netlix etc. If you are however accessing Atmos via a Blu-ray or UHD disc then it will more than limely be packaged with HD formated Dolby TrueHD. TrueHD cannot be conveyed via conventional ARC. The XBox and the Apple TV also use something termed Dolby MAT to facilitate the output of Atmos. These device decode the DD+ or TrueHD element of the audio package themselves and then output it as multichannel PCM along with the Atmos metadata. ARC is limited to just 2 channels of PCM data so you'd again need eARC to enable you to passthrough and output multichannel PCM from a TV.

If you get an AV receiver then it would replace the soundbar and not be used in conjunction with it. You'd need to buy passive speakers and preferable an active sub as well as the Atmos enabled AV receiver. You cannot integrate you Sonos soundbar into a setup that utilises an AV receiver.
Last edited: Jul 3, 2021
P

I can’t currently set either the Xbox or the Apple TV to output Atmos as the TV they are currently plugged into won’t decode the signal, the option doesn’t appear at all on the Apple TV and when i try to select this option on the Xbox it says the connected device isn’t compatible.

From the answer then I’m taking it that the only way for me to get this to work would be to replace the TV or buy a receiver with a set of passive speakers?

A new eARC equipped and compliant TV would allow you to pass HD formatted audio and multichannel PCM through and out to your exisying Sonos Playbar as long as the pPlaybar is eARC enabled?
Last edited: Jul 3, 2021
P

What you'll need to get Dolby Atmos with the Sonos ARC in your configuration is the HDFury Arcana. 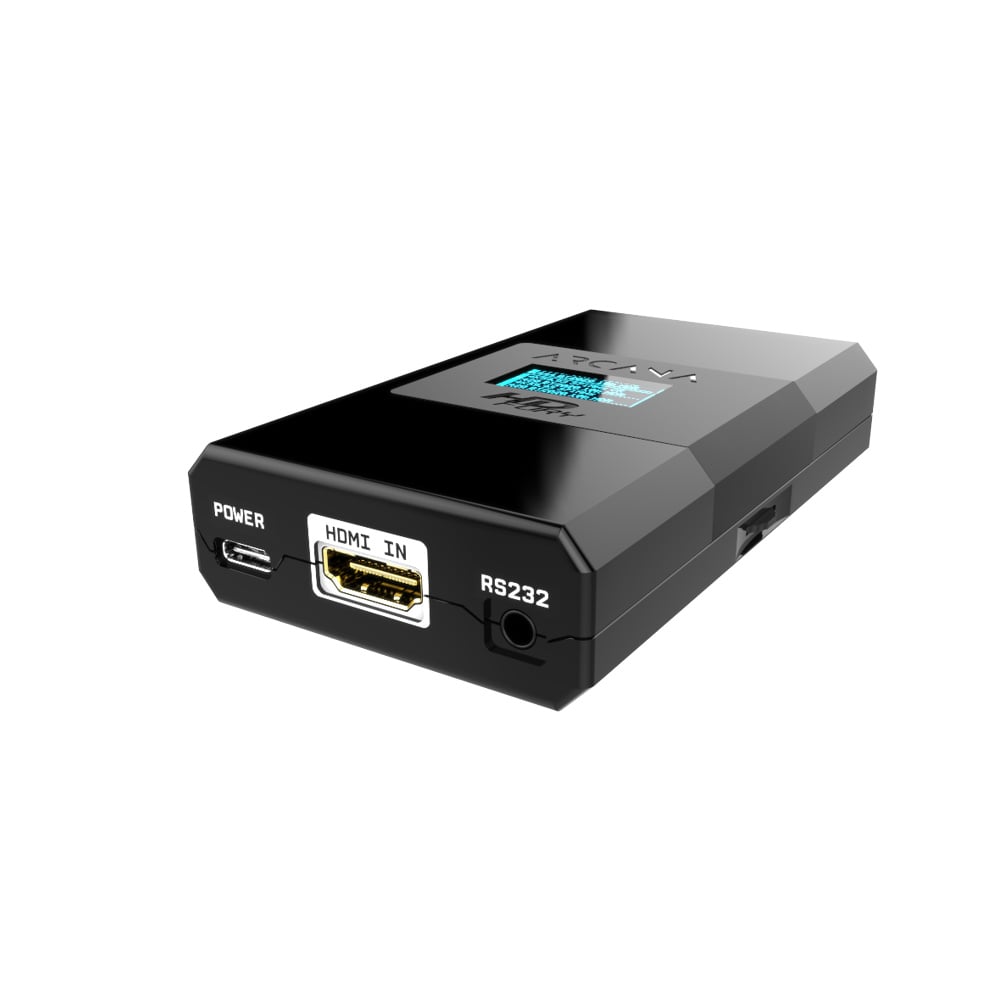 4K Arcana 18Gbps | HDFury.com | Connect and Fix everything in HDMI

No eARC TV ? No problem! And no more lip sync issues for eARC TV owners! WORLD’S FIRST eARC adapter that allows FULL AUDIO up to Dolby Atmos over TrueHD from ANY external HDMI source to ANY eARC sound system. Perfect solution for SONOS Arc and ANY eARC AVR, soundbar or headphones. The Arcana...

hdfury.com
You must log in or register to reply here.

S
RXV6A not picking up Atmos from TV apps