I previously had a 12 year old LG 47" IPS 1080P TV. We have holiday money that we are now not going to use and decided to invest in a new TV and sound system instead. The sound system is sorted but I am stuck with the TV. My budget is £600 but could push to £750 at a stretch.

Viewing arrangements: We have a long living room with TV wall mounted in centre, so viewing angles are quite important. I estimate widest viewing angle to be 45 degrees. In the evening we have the room lights very dim. We sit about 2.5m from the screen.
Content: Majority of content is via Amazon Fire TV stick 4K which is capable of HDR with some Amazon content. We also watch Disney+ and Netflix through it, though I have read HDR does not work with Netflix on this device. We also have a PS4 and Nintendo Switch. We do not watch terrestrial, satellite or cable TV but use catch-up services on the Fire TV stick.
Sound: Not important as the sources will go via a Denon AVR.

So I was drawn in by Philips Ambilight. My Dad had an Ambilight TV years ago and I liked the effect. We also have Philips Hue colour bulbs in our living room and were looking forward to using them with the TV. I did some research and settled on the 58PUS8505. The specs looked ok for my needs and it was in my budget. I read some reviews which seemed positive. I now have the TV and the picture is terrible. I have tried all sorts of settings from the PUS8505 mega thread on here but none of them have helped. Bright pictures look amazing, especially 4K HDR on Youtube. Shadows are terrible, they are blocky and green, especially in Netflix. This was never an issue using the same source on my 12 year old LG. As I said HDR looks great on Youtube but on any other service it is terrible with pale grey faces and a strange haze to the picture. I've tried loads of different picture settings to no avail. The fact that Youtube HDR looks really good and all other sources are rubbish leads me to believe the panel is quite good but the processing isn't. The viewing angles are also abysmal, as soon as you move 10 degrees of centre the colour washes out and the screen becomes hazy. I knew they would be worse with a VA panel but wasn't expecting them to be that limited.

So I am still in my 14 day distance selling cooling off period and am going to exchange the TV for something else. I've been looking all over trying to find something but have drawn a blank and am worried about issues with the next set. I thought possibly the Panasonic TX-58HX800, LG 55NANO86 or Hisense 50U7QFTUK but am really not sure, maybe something else would be better?

Apologies for the long post but if anyone with more knowledge on what's out there can give some recommendations it would be much appreciated.
Last edited: Jan 29, 2021 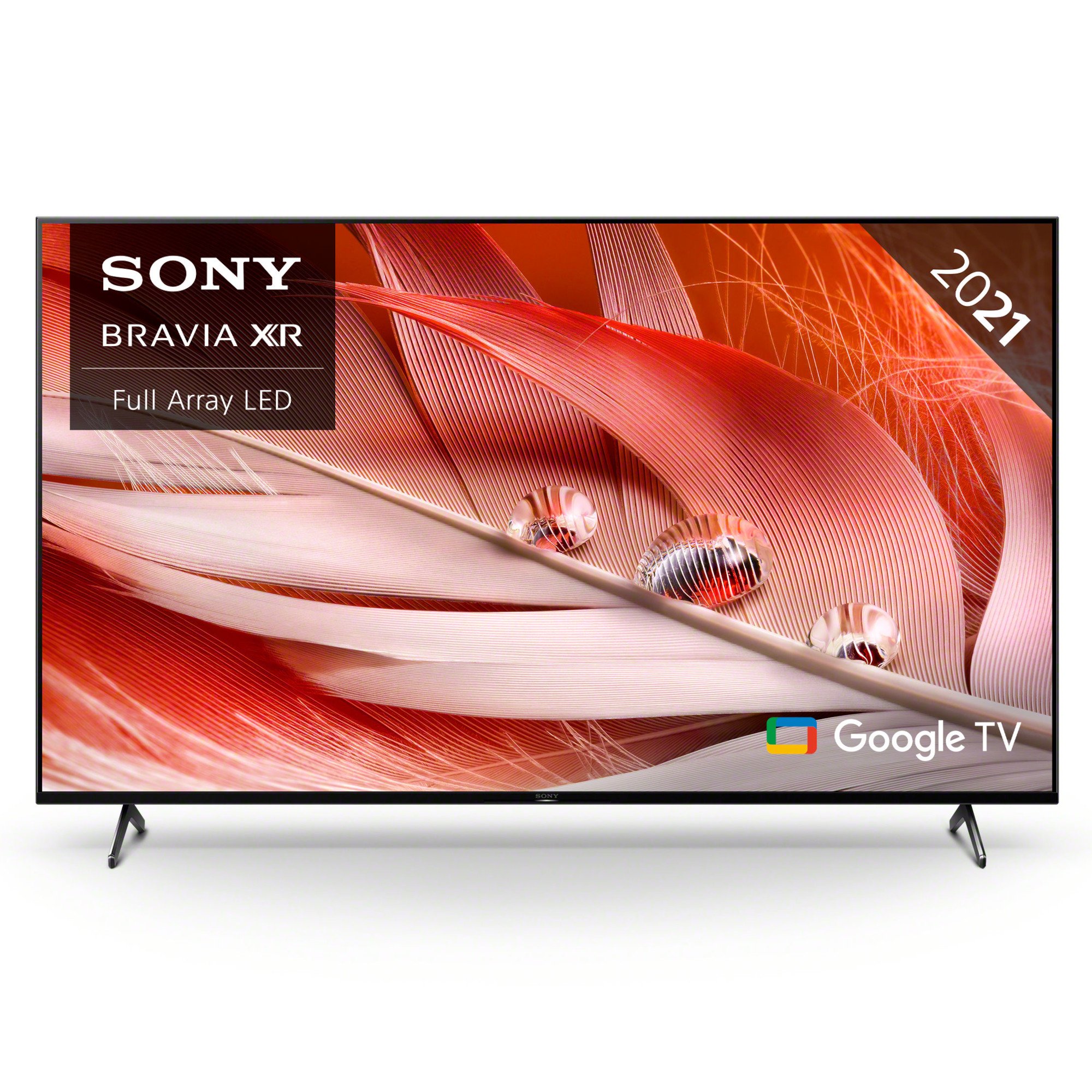 Unfortunately the XH95 is not available where I purchased the Philips TV. They do have the KD55XG9505BU, how does that compare? Also would these Sony VA panels be ok with the viewing angles I'm constrained to (about 45 degrees) or would I be better off looking for another IPS panel? Unfortunately OLED as much as I'd like to go that route is well out of my budget.

Been chatting with the mrs and given we will want to keep the new TV for a good few years we can up our budget a bit.

From what I have read the 55XG95 doesn't have the better viewing angle technology that the XH95 would have, seems it's only the biggest screens on that line.

So I'm considering the LG 55BX which is available from store where the Philips came from. Being OLED this would solve the viewing angles. What are your thoughts on this TV? They don't have the 55CX.

If I'm able to get a refund instead of store credit, would you recommend the Sony XH95 over the 55BX or CX?

The problem with the TV has nothing to do with processing, in fact it has very good processing, the same that they use in their high end TVs. Its HDR, and the fact the TV has next to no HDR capabilities. Demo reels on youtube etc look good on any 4k TV because they are designed too. Real HDR content however demands the TV to have better specifications. In LCD TVs namely high peak brightness and good local dimming.

Cheapest way to get that now is with the Hisense U8Q, to make less compromises the Sony XH9505. If you are happy to sacrifice some HDR picture quality, the Sony XH9005 is also an option. As would be the Samsung Q80T. The LG BX mentioned above would trump the rest, as would a Panasonic HZ980 OLED, or Philips 8 series OLED.
Read My TV links & guides
Please don't forget to include these details if you want to ask for a TV recommendation!
My opinions expressed here do not represent those of the AVForums or its associated websites.​

bluenova said:
Been chatting with the mrs and given we will want to keep the new TV for a good few years we can up our budget a bit.

From what I have read the 55XG95 doesn't have the better viewing angle technology that the XH95 would have, seems it's only the biggest screens on that line.

So I'm considering the LG 55BX which is available from store where the Philips came from. Being OLED this would solve the viewing angles. What are your thoughts on this TV? They don't have the 55CX.

If I'm able to get a refund instead of store credit, would you recommend the Sony XH95 over the 55BX or CX?
Click to expand...

CaptainJames said:
OLED all the way for viewing angles, PQ and HDR.
Click to expand...

Yea, that is what we've come to realise. Going from an IPS panel to a VA panel, I knew viewing angles would be worse but the Philips only managed 10 degrees off centre which is crazy.

I've managed to get a refund on the Philips allowing me to shop around more. I've opted for the Sony A8 in the end, was £100 cheaper than the LG CX on Richer Sounds. From what I've read the A8 seems to have better upscaling and motion vs the CX which is better for next gen consoles. Can't wait for it to arrive!
You must log in or register to reply here.