Help - my projector is showing lines on the image!

I first noticed this problem when I was playing PS3 - it occasionally went all fuzzy and then displayed some dead lines, but it went away usually within a few minutes so I didn't take any action upon it.

However today, I sat down ready to play some PS3 and I was annoyed by the lines that it was showing, however this time there was even more lines then usual. It also had a completely black curve at the edge of the screen. I also found that the projector occasionally shuts down every few hours or so.

I have tried leaving the projector for ages making sure it was cool and not overheating - I also tried moving it to a whole separate room to make sure the other devices weren't causing radio signals to be interrupted or anything of the sort, it's not the HDMI Cable either, as even with nothing but the power lead in the projector it still displays these pixelated lines across the image, as well as the black curve.

Here is a picture (sorry, it's a bit blurry): 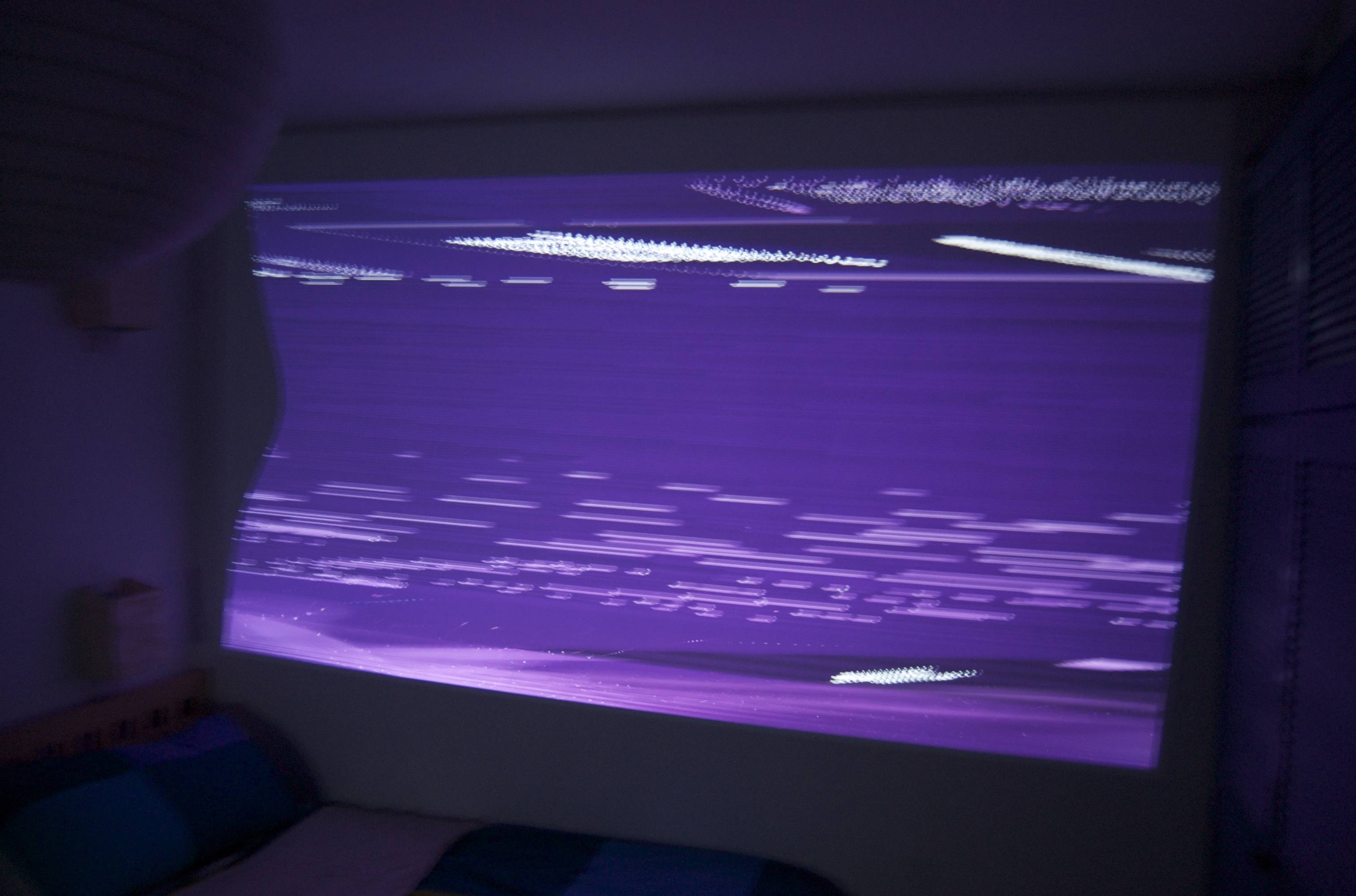 I bought it brand new from an eBay Shop less than 2 weeks ago - is there a fix I can do myself for this or shall I contact the seller for a replacement / refund?


AVForum Rules | AVF Hardware Reviews | Picture Perfect Campaign​
All opinions are my own and not representative of AVForums or other related websites.​

what pj is it? I would send it back and get a refund asap.
*My Room Full Atmos/DTS:X* *How to make a cheap AT screen "original thread " UPDATED* Epson LS10000, Denon 7200WA, M&K SS150T, rears, M&K K4T,. Dual Arendal Sub2's, Shield TV, 3.2m wide DIY AT screen.
You must log in or register to reply here.
Share:
Facebook Twitter Reddit Pinterest Tumblr WhatsApp Email Link