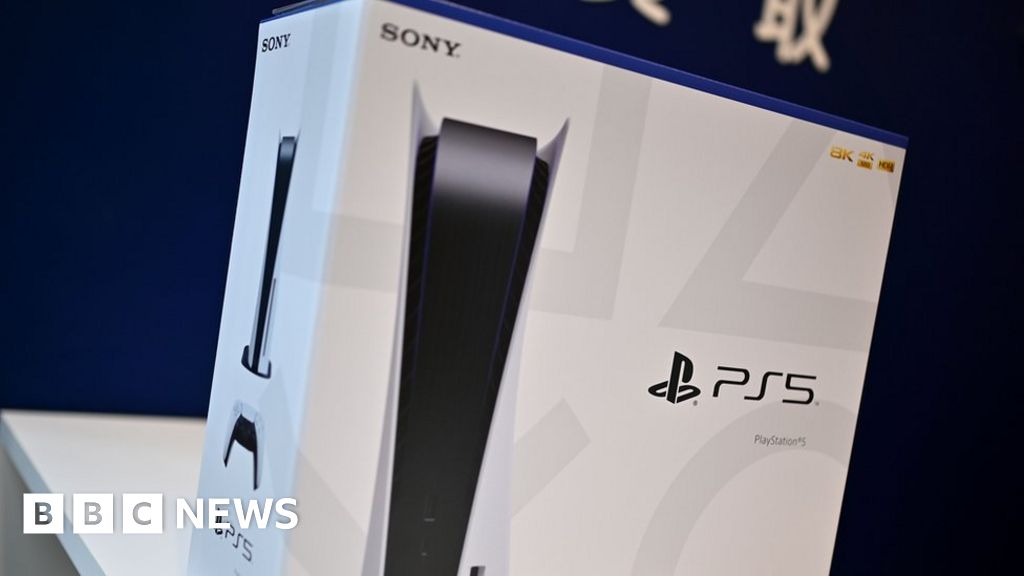 Some users received kitchen equipment or pet food instead of their anticipated consoles.
www.bbc.co.uk
Click to expand...

Need to go back to the old ways , direct employee’s treated fairly and with a living wage,
lord what have I been smoking lol

eBay nightmares are still not over. I just lost an appeal with eBay for the XTZ 1x12 I bought that does not work properly. This was a big nightmare as the seller had marked up the price and mislead me by ignoring my questions about the history of the sub. Only when my money was taken and it had left his hands did he have the nerve to tell me he bought it from here - which is the same advert I linked him to haggle a lower price. And they still wanted more than the marked up price I offered him. I had actually seen this ad on here at the time and was gutted I did not have a chance to purchase it. I felt so duped.

Anyway, simply put the below items are not covered under the eBay Money Back Guarantee:
And similar to the lack of helpful information provided to me for the above case (they just needed to try me to contact Packlink instead), they never originally told me however many weeks it has now been, that I am not covered for this purchase and why. I sincerely thought I was covered then I did some digging and read something that was not very clear, and was still uncertain. Then the rep just pointed me to the above on their policy page.

It's odd as I originally lost and opened an appeal or lost the appeal, I forget now - so much going on. so, I opened a PayPal dispute. Then shortly after that, I got notification that eBay were looking into my appeal. I wonder if my PayPal dispute is still open...

Lee said:
Talking of Hermes...checked my emails earlier and have a run of emails from them, for my wife, saying they have the order, it's out for delivery and was delivered tonight. Errr, no it wasn't and nothing has been ordered.

Thought it must be some sort of scam then. Decided I wont click any links in the email and take the tracking number to their website to see what's going on.

Entered the tracking number and it's from a delivery that was made about 5 weeks ago! A look back at emails shows there were no emails at the time for the delivery. Quality system they have!

Will still check tomorrow there's nothing dodgy going on.
Click to expand...

fallinlight said:
mislead me by ignoring my questions about the history of the sub
Click to expand...

MaryWhitehouse said:
That’s not misleading. That’s being daft and buying despite not getting answers.
Click to expand...