Deadline is exclusively reporting that Mary McCormack is the latest name to join the cast of wrestling drama series Heels at Starz.

Heels will be set in a close-knit Georgia community, focusing on a family-owned wrestling promotion as two brothers and rivals, Jack and Ace Spade, war over their late father’s legacy. In the ring, somebody must play the good guy, the face, and somebody must play their nemesis, the heel. But in the real world, those characters can be hard to live up to (and just as hard to leave behind).

Mary McCormack (whose credits include In Plain Sight and The Kids Are Alright) will be playing the role of Willie, the business partner of Jack Spade and logistical brains behind the local wrestling organisation who came up in the glory days as Wild Bill’s valet, but grew tired of babysitting and left him just as his career took off. His return to the local circuit complicates her life, as does the reflection of her younger self that she sees in Crystal.

The eight-episode series is being written by Michael Waldron, with Mike O’Malley serving as showrunner with the pair serving also as executive producers alongside LBI Entertainment’s Julie Yorn, Chris Donnelly and Patrick Walmsley. 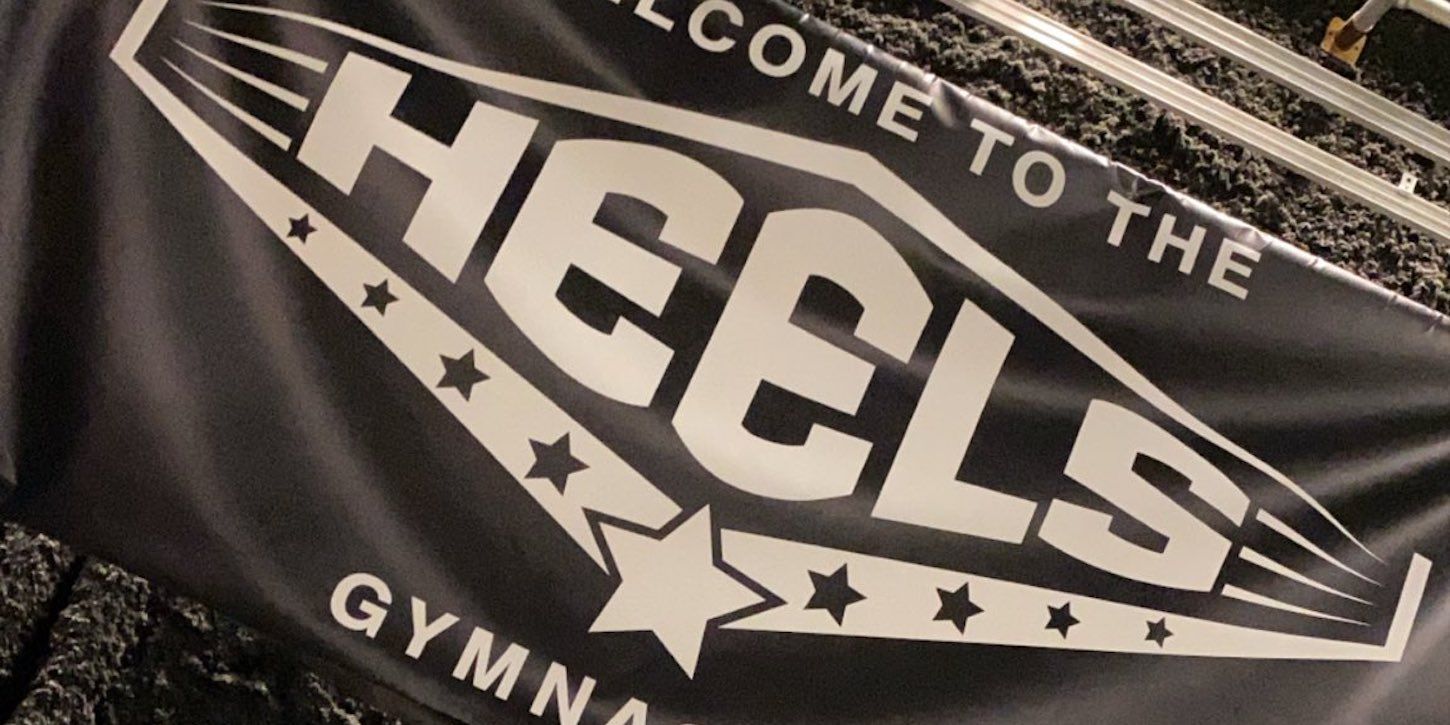 Heels: Stephen Amell Posts First Look at the Set of His Wrestling Series 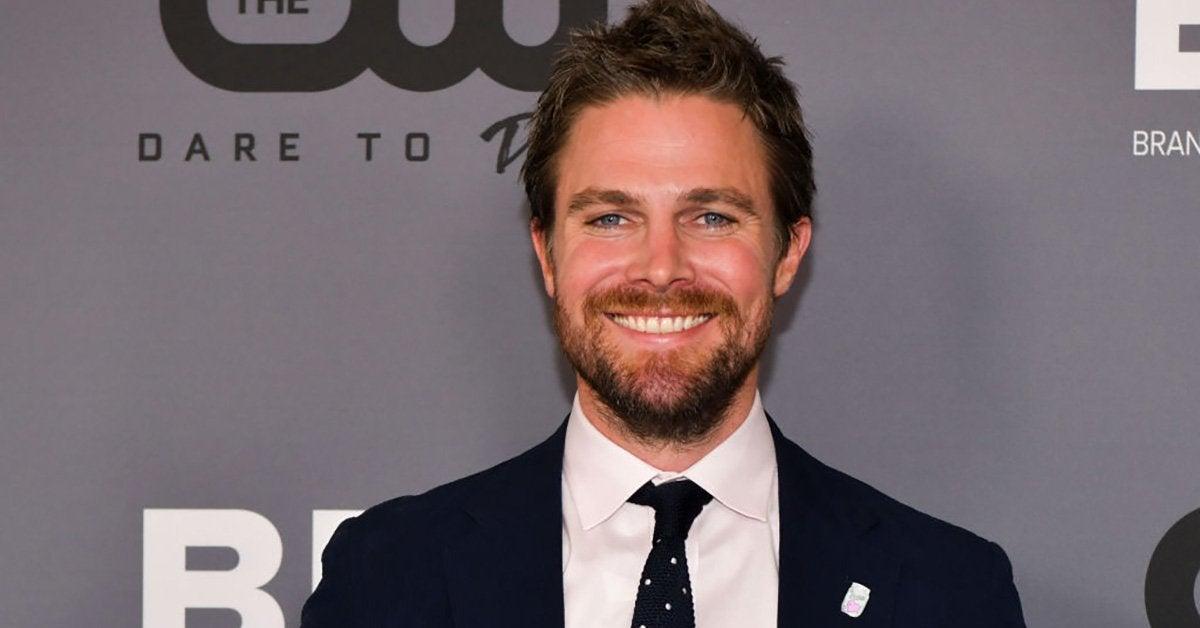 Stephen Amell Shares New Look at His Training for Heels

Just a few days after giving fans a first look at the 'Heelsnasium' in a social media post [...] 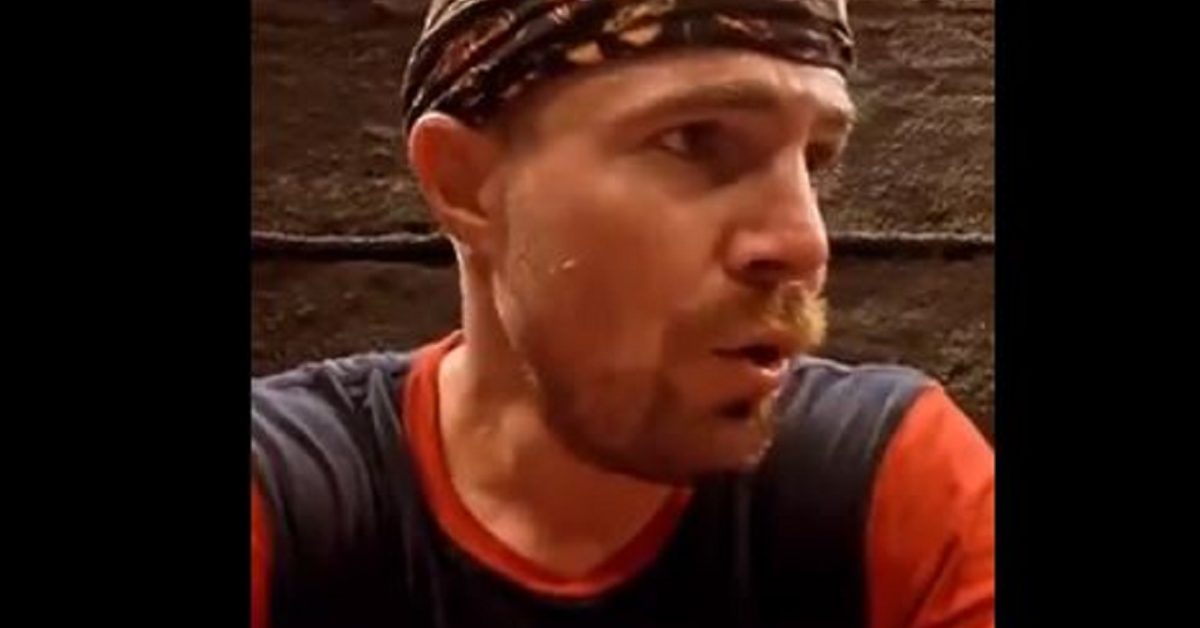 Days after revealing a COVID-positive test from earlier this month, Heels star Stephen Amell has sustained a back injury during filming.
bleedingcool.com

"While performing a stunt on the set of Heels this week, Stephen Amell sustained an injury to his back," a STARZ spokesperson said in a statement to Deadline Hollywood. "Following a medical evaluation, he is now resting and recovering at home in anticipation of his return to set." Reportedly, Amell was assessed on the scene immediately by both medical and wrestling/stunt coordination team, and that "all requisite stunt safety protocols were being observed at the time." Production is expected to continue while Amell recuperates.
Click to expand...

STARZ's Heels focuses on the men and women who chase their dreams in the world of small-town pro wrestling. Set in a close-knit Georgia community, it follows a family-owned wrestling promotion as two brothers and rivals — Jack Spade (Amell) and Ace Spade (Alexander Ludwig, Vikings) — war over their late father's legacy. In the ring, somebody must play the good guy and somebody must play their nemesis, the heel. But in the real world, those characters can be hard to live up to — or hard to leave behind.

In the ring, Amell's Jack Spade is the charismatic villain, or heel, of the Duffy Wrestling Association (DWA). In the real world, he's its hard-working owner, a husband, and father trying to make ends meet while fighting to realize his impossible dreams. He has the mind of an artist in the body of a warrior, and a Steve Jobs-ian need for perfection — and for control. He says he'll do whatever it takes to build the DWA into an empire. Will he go so far as to risk his marriage – or his relationship with his brother, Ace?

Ludwig's Ace Spade is the beloved hero and star of the DWA. Things are more difficult in the real world, where he struggles to reconcile his town idol status with his insecurities and demons. He's brash, cocky, and self-destructive — yet so damn charming and good-looking that you can almost forgive him. If he can keep it together, he'll have a ticket out of Duffy and to the big time. But that's a big if…
M 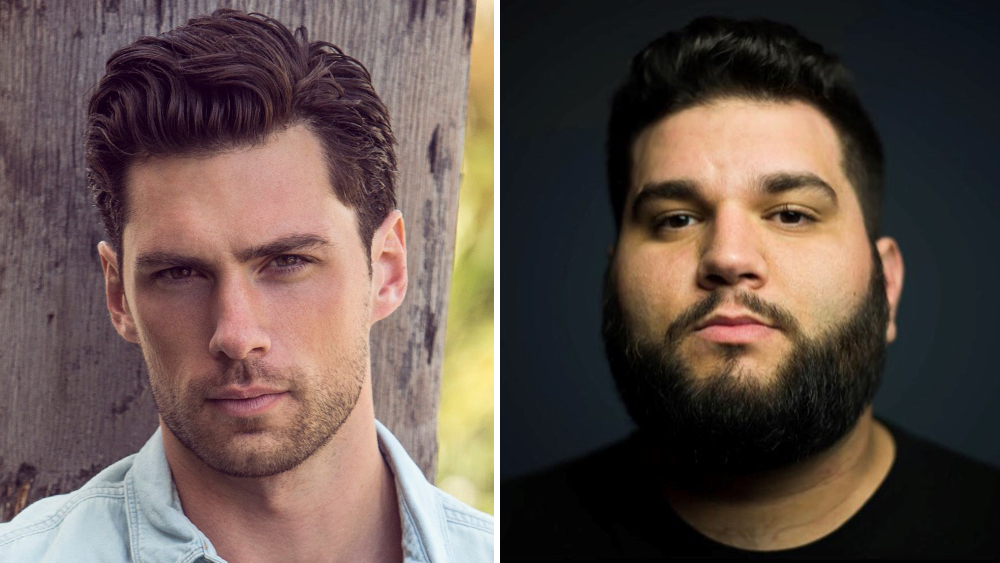 Tucker will play Bobby Pin, a pure-hearted Texan who’s a rookie at pro wrestling but a veteran at being a nice guy.

Ramos will portray Diego, a wrestler at the DWL. In the ring, Diego wrestles as a Heel, but in the locker room, he’s a wisecracking and always encouraging colleague and friend.

Watched the first episode last night. Enjoyed it after a slow start. Will watch episode 2 tonight

This show is crazy good, more of you need to get on this. Slightly slow start but it's been building up over the last few weeks. This might be the best new show this year so far.
[email protected] Movies - A Podcast all about Movies, TV and banter | iTunes

Started this last night and watched 2 episodes and can't wait to watch more. Think there is only 8 Episodes so looking forward to finishing it this week. Reminds me of a Friday Night Lights for Wrestling.

What a show !
Seems me and the wife was very invested in the characters by the last episode. Some cracking characters. Stephen Amell can actually act and was great to see Chris Bauer sink his teeth into what must be a fun character to play.

I really hope this gets renewed. Great fun !

King Tones said:
What a show !
Seems me and the wife was very invested in the characters by the last episode. Some cracking characters. Stephen Amell can actually act and was great to see Chris Bauer sink his teeth into what must be a fun character to play.

I really hope this gets renewed. Great fun !
Click to expand...

It's an absolute cracker of a show and I don't know why it's not more talked about. All the cast are great in this, particular Ace who plays the perfect POS!