Has anyone else struggled with Onkyo repairs?

I'm looking for people who have struggled to get Onkyo items repaired.

I have been without my amplifier for over 8 weeks for what I was told was a 7-10 day repair. The service centre told me to contact Onkyo myself. I tried that - blanked too.

What would you do? Has anyone else had any similar problems and how did you resolve it?

I'm hoping to speak to Consumer Direct for advice. The warranty expires in May so I'm conscious I'm running close to the wire.

I'm worrying now that I've lost my item for good.
Sort by date Sort by votes

Don't worry about the warranty. You have sent to unit in for repair well within it's time frame. Any repair they carry out should also then carry it's own warranty period. Keep all your correspondents and record any telephone calls.
'My opinions expressed here do not represent those of the AVForums or its associated websites'.
Upvote 0

When my TXSR444 started screwing up (left & right were quieter than the rest, even after compensation along with other problems) Onkyo couldn't have been less helpful. After some rather snotty emails from them, they told me to take it to one of a list of engineers on their books - an inspection I was told I would have to pay for if nothing was found wrong with it by their standards.

Experience has taught me that in-pocket engineers are like Army draft doctors - two of everything you're supposed to have two of and you are given pronounced fit for duty. Not wanting to throw about a hundred quid out the window at a time I could ill-afford to throw it away, I decided sell it as a "needs attention" unit and invest in a Sony 1080 replacement.

And, of course, telling Onkyo to stick their receiver up their arse, which I did in an email mirroring the rude tone of their final one.
Last edited: Apr 4, 2021
"Me ball's burning!!!

Thanks, both. It's clear that Onkyo don't have any English native speakers on their service desk, and the abrupt nature of the German customer service comes across as rude/curt at best.

I don't know what's best to do, now. I think I'm going to push for the item to be returned to me with confirmation from the service centre that it has a fault and Onkyo won't respond, and see if I can get Consumer Direct to step in and enforce a refund from the point of sale. 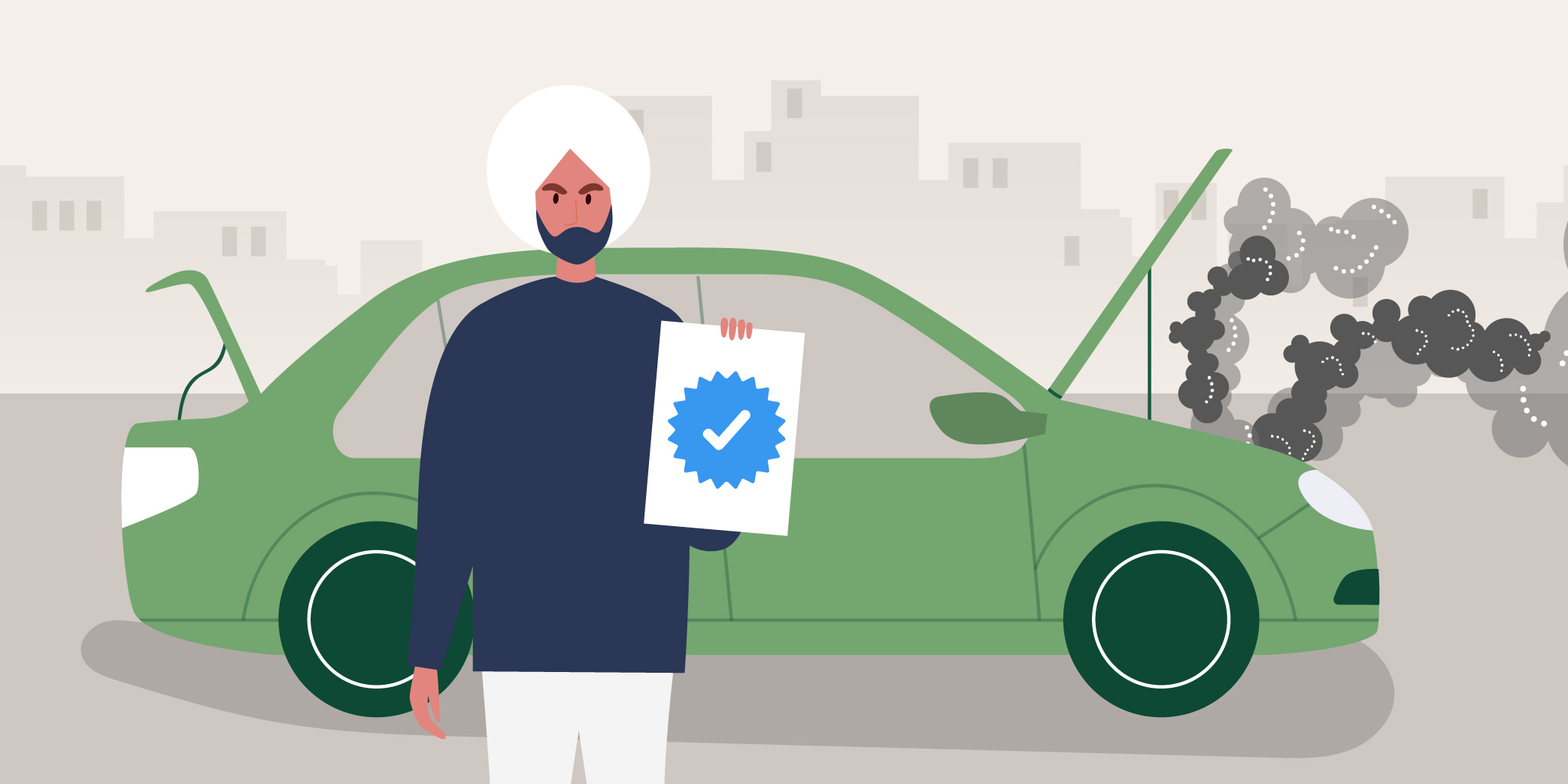 The Consumer Rights Act gives you rights when you buy goods and services or digital products. Understand your rights with our informative guide.

Update - after speaking to Consumer Direct, they gave me a template letter to send to Hughes, who arranged the return and refunded me.

Honestly cannot recommend Onkyo nor their authorised repairer ServiceCare, the latter who never gave me the report I asked for twice about the amplifier. I still don't know what was wrong with it.
Upvote 0
You must log in or register to reply here.

M
Kerbed a week after acceptance!