Without any formal training the multi-award winning Harry Hill will be taking the lid off a different genre of TV each week in his brand new series for BBC Two, Harry Hill’s World Of TV.
www.bbc.co.uk

Without any formal training the multi-award winning Harry Hill will be taking the lid off a different genre of TV each week in his brand new series for BBC Two, Harry Hill’s World Of TV.

Made by NIT TV, Harry Hill’s World Of TV (6x30) is not just a hilarious lesson in TV history but also a demonstration of what is required to make each of the main TV genres including…

Soaps - From 1954’s The Grove Family through to Crossroads, and Albion Market, to Coronation Street and EastEnders.

Medical Dramas - From Dr Finlay’s Casebook through to Emergency Ward 10 and 1975’s Angels to Holby City and Casualty.

Police Dramas - From Dixon of Dock Green through to Z Cars, Softly Softly to The Sweeney, The Bill and Line Of Duty

Home Improvement Shows - From 1963’s Barry Bucknall’s DIY through to Toolbox, 60 Minute Make Over and Changing Rooms to Grand Designs.

Historical Documentaries - from Kenneth Clarke’s Civilisation through to AJP Taylor, James Burk and Mary Beard all the way to Who Do You Think You Are and Danny Dyer’s Right Royal Family.

All done through Harry and his team’s ingenious and laugh-out-loud use of clips. Rich Pickings indeed!

Harry Hill says: “It’s about time someone blew the whistle on how these TV shows are put together and it looks like I’m the man for the job. Watching TV will never be the same again! I predict this series of programmes will be required viewing for all students of TV. We’re talking TV landmark… jus’ sayin’.”

Mobashir Dar, Executive Producer says: “If you like Harry Hill, the world and TV, then you’ll love Harry Hill’s World of TV”

Kate Phillips, Controller Entertainment Commissioning at the BBC says: “Harry is the undisputed master of unearthing unintentionally funny moments and there will be plenty of them in this laugh out loud new series.”

Harry Hill’s World of TV is coming to BBC Two later in 2020.

Harry Hill’s World of TV is made by Nit TV, the joint venture between Harry Hill and CPL Productions, a Red Arrow Studios company, and was commissioned by Kate Phillips, Controller Entertainment Commissioning at the BBC and Patrick Holland, Controller BBC Two. Executive Producers for NIT TV are Harry Hill, Mobashir Dar, Murray Boland and Danielle Lux and the Commissioning Editor for the BBC is Syeda Irtizaali.
Click to expand... 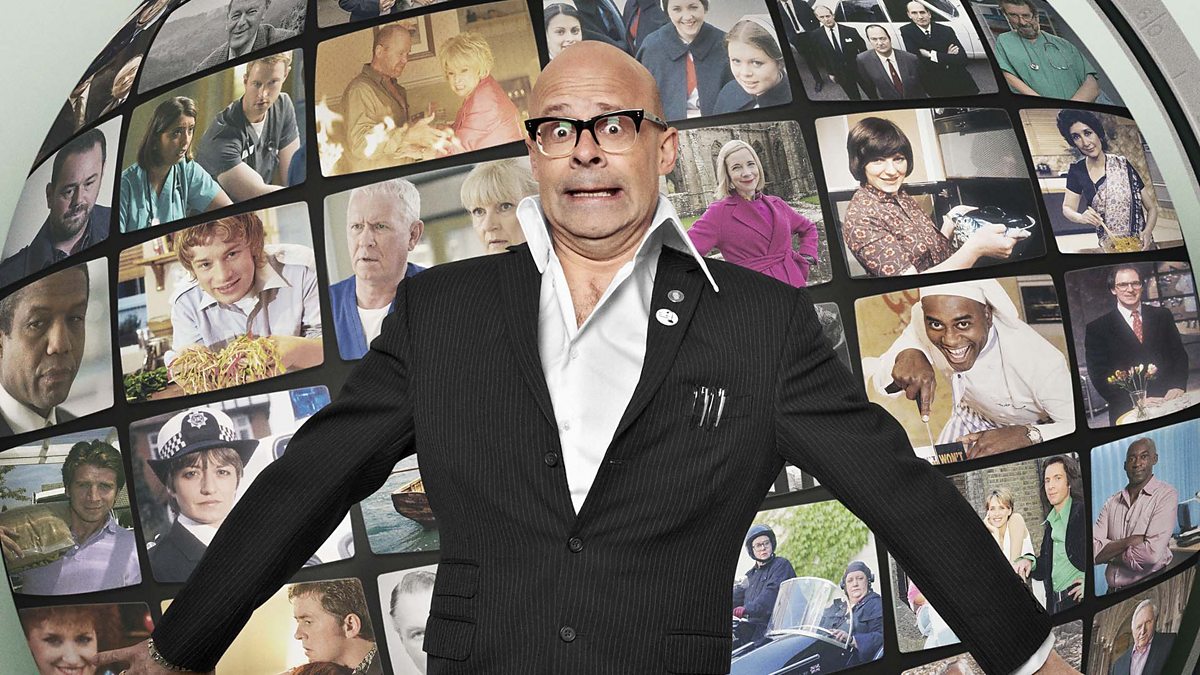 BBC Two - Harry Hill's World of TV - Next on

Plugging it the other day ...