Girl With The Dragon Tattoo (Amazon) 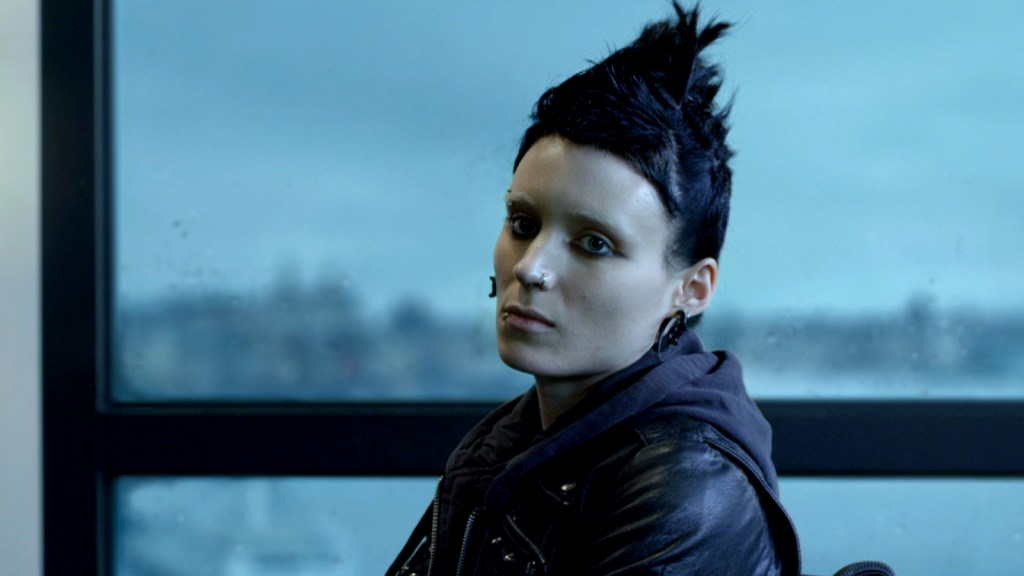 ‘Girl With the Dragon Tattoo’: Lisbeth Salander Standalone TV Series in the Works at Amazon (EXCLUSIVE)

Amazon is developing a series centered on Lisbeth Salander, the character created by Stieg Larsson for the so-called Millenium books. The project, which is currently titled “The Girl With the…

Amazon is developing a series centered on Lisbeth Salander, the character created by Stieg Larsson for the so-called Millenium books.

The project, which is currently titled “The Girl With the Dragon Tattoo,” will not be a sequel or continuation of the story from the books or the films into which they were adapted. It will instead take Salander and place her in today’s world with a wholly new setting, new characters, and a new story.

No writer or lead actress is currently attached to the series. Andy Harries, founder and CEO of Left Bank Pictures, will executive produce along with Rob Bullock. Amazon Studios and Left Bank will produce in association with Sony Pictures Television.

Salander is the primary character of the Millennium book series, of which Larsson had completed three before his death — “The Girl With the Dragon Tattoo,” “The Girl Who Played With Fire,” and “The Girl Who Kicked the Hornets’ Nest.” David Lagercrantz then took over writing for the characters, publishing the books ” The Girl in the Spider’s Web,” “The Girl Who Takes an Eye for an Eye,” and “The Girl Who Lived Twice.” The books have sold more than 100 million copies combined worldwide.

Salander has also been portrayed by multiple actresses onscreen in the past. In the Swedish film trilogy based on the first three books, she is played by Noomi Rapace as an adult and by Tehilla Blad as a child. Rooney Mara then played her in the 2011 American adaptation of “The Girl With the Dragon Tattoo,” while Claire Foy played her in the 2018 film adaptation of “The Girl in the Spider’s Web.”

Loved the original with Noomi, the second and third to a lesser extent. The remake looked handsome enough, but still didn't cut it. Haven't bothered with the Clare Foy version. It seemed a bit unecessary like the Fincher remake. The tv series will have to be something very special to get me onboard....
You must log in or register to reply here.
Share:
Facebook Twitter Reddit Pinterest Tumblr WhatsApp Email Share Link