My system comprises Arcam FMJA19 amplifier, Monitor Audio Silver 6 speakers and Audiolab 8200CD. I consider this to be well balanced but feel it is slightly underpowered as my listening room is approx. 50 cubic metres.
The amplifier has pre out so I decided that perhaps a power amplifier may be a good idea but my rack is quite full so it would need to be half size. I set about searching the internet and found many small power amps but of course they are class D. I am not actually against class D as I used to own a Marantz MCR603 which sounded good and there are now many expensive class D amps. Most of my searching centered around American forums where I found a number of high powered small class D amps. One name that came up quite a bit was Ghent Audio in China who sell direct. I was a bit worried about buying but read many good reports of excellent service so decided to go ahead and order. I actually contacted Ghent myself before placing my order with a number of questions and found the service to be second to none. English is not perfect but it is easy to understand and all questions were answered very quickly. The power amp that I have purchased is a dual mono in one case model GA-S500B and the price includes free shipping. If you look at the site you can get full details and prices which are exceptional for what you get.
Also you get a one month trial period and 2 year guarantee.
My amplifier will arrive mid May once I set it up I will give you a review. 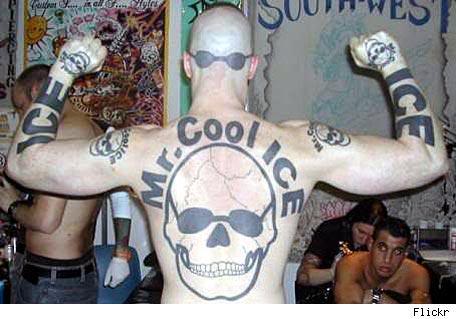 thekingbeyond said:
I had a chance to borrow a GA-S250P for a week and was very impressed, compared it to Rotel Rb-1072 and parasound a21, preferred the parasound but the ghent was a great amp bettering the Rotel that I owned at the time.
Click to expand...

Well the new Ghent power amplifier arrived a few days ago and I quickly set it up using the Arcam FMJ A19 as the pre amp.
First I should tell you that the Arcam works well as a pre amplifier and the output matches the input of the Ghent power amplifier very well.
I don’t know if the Ghent power amp. Requires much burn in still as they test them at the factory for a long period to check all is well before despatch.
As I said the model I purchased is the GA-S500B which is 500watts x2 into 4 ohms and 250 watts x2 into 8 ohms and with this much power it has great authority driving the Monitor Audio Silver 6 speakers. The bass is superbly well defined and controlled even at ear deafening levels.
As far as I am concerned the rest of the ranges are also handled very well the sound stage is spatial and is very detailed. I think I would describe the sound as neutral it is not over bright or dull. As usual some recordings sound better than others but overall the sound in my opinion is better than before, perhaps because of the power in reserve. I noticed on a USA audio site someone using the 500 watt Ghent monoblocks with some $6000 or so speakers and he said that it was a superb combination.
I understand that Ghent have sold many amplifiers to North America and quite a few to Europe but apparently not many in the UK. I suppose not many people are keen to take a chance but as I said in my previous post you do get a one month trial period and a 2 year guarantee.
The amplifier is not very big so you will not find it difficult to fit in, it is also well packed so damage in transit I think would be rare.
If you are interested have a look at the Ghent Audio website or email them they are very helpful.

I paid £28.33 to UPS upon delivery
You must log in or register to reply here.