Get your instruments out for the lads!

Cool vid. I just subscribed. Put up some more!
My Author page at goodreads. Read my books!

Thought some of you guys liked to "do up" guitars so may be interested in this: Kartar | in Peterlee, County Durham | Gumtree I'm surprised no one has snapped them up yet! Especially as they are the very rare Kartar versions.
Avatar is my centre speaker - 30x EVA tweeters, 120x 5" JBL mids and 60x 12" JBL subs. But you should see my floorstanders!!

Adding Room acustic treatment this week, hoping half a job of it makes a difference. 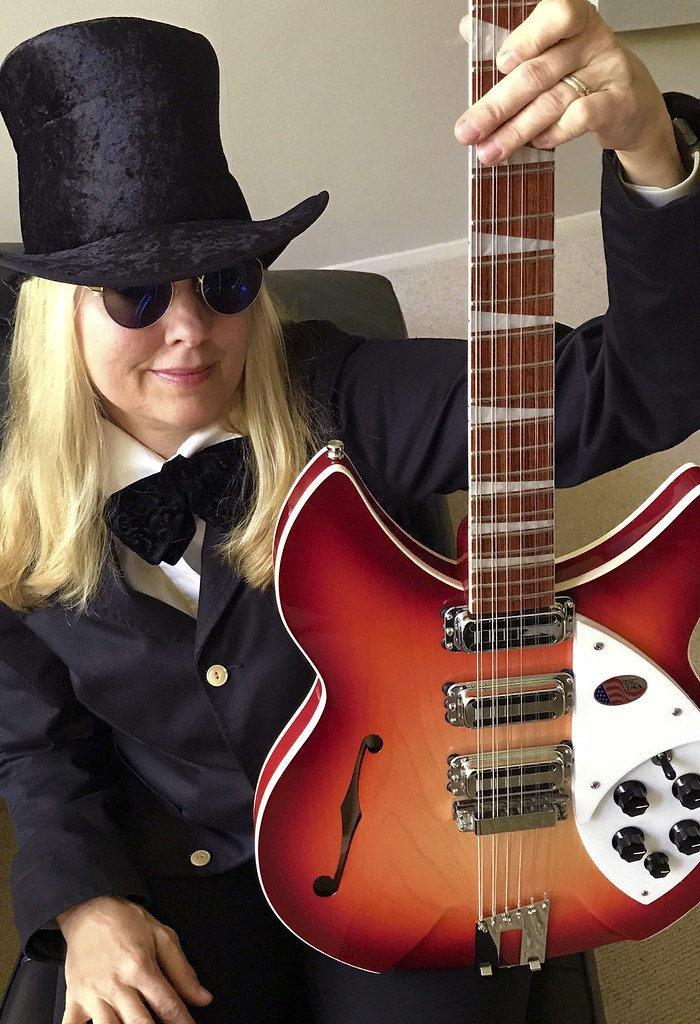 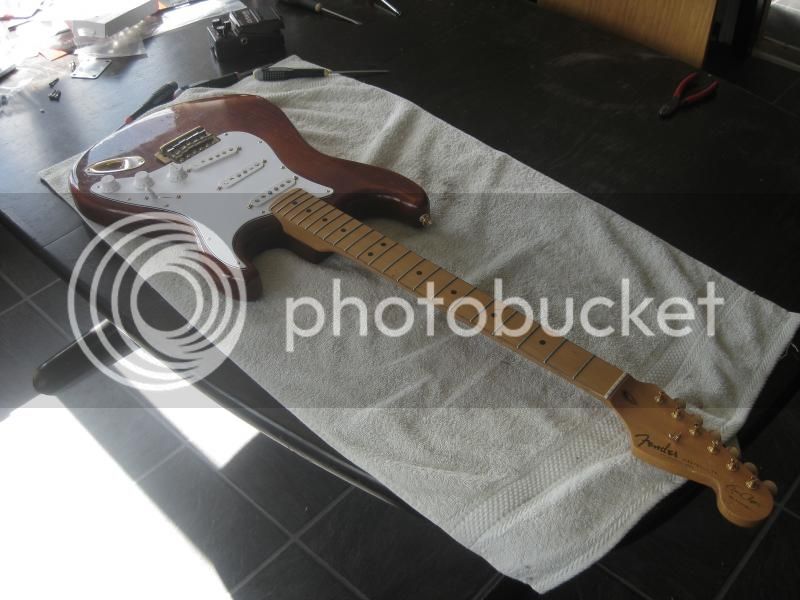 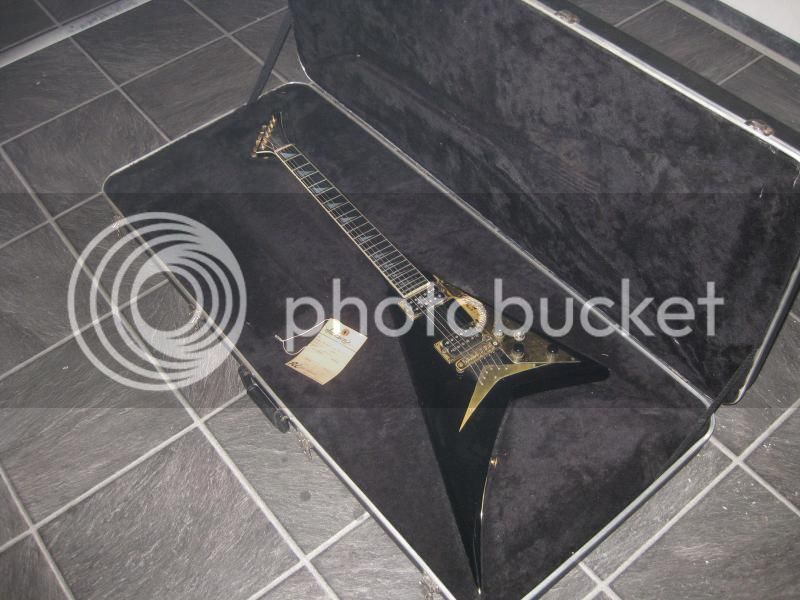 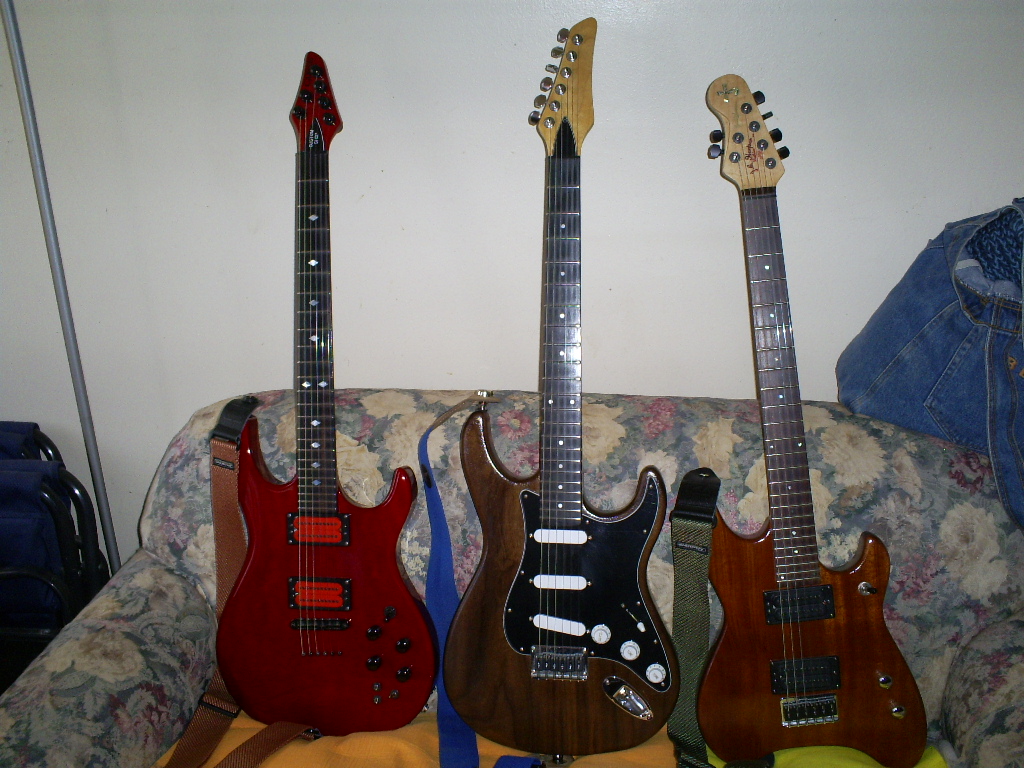 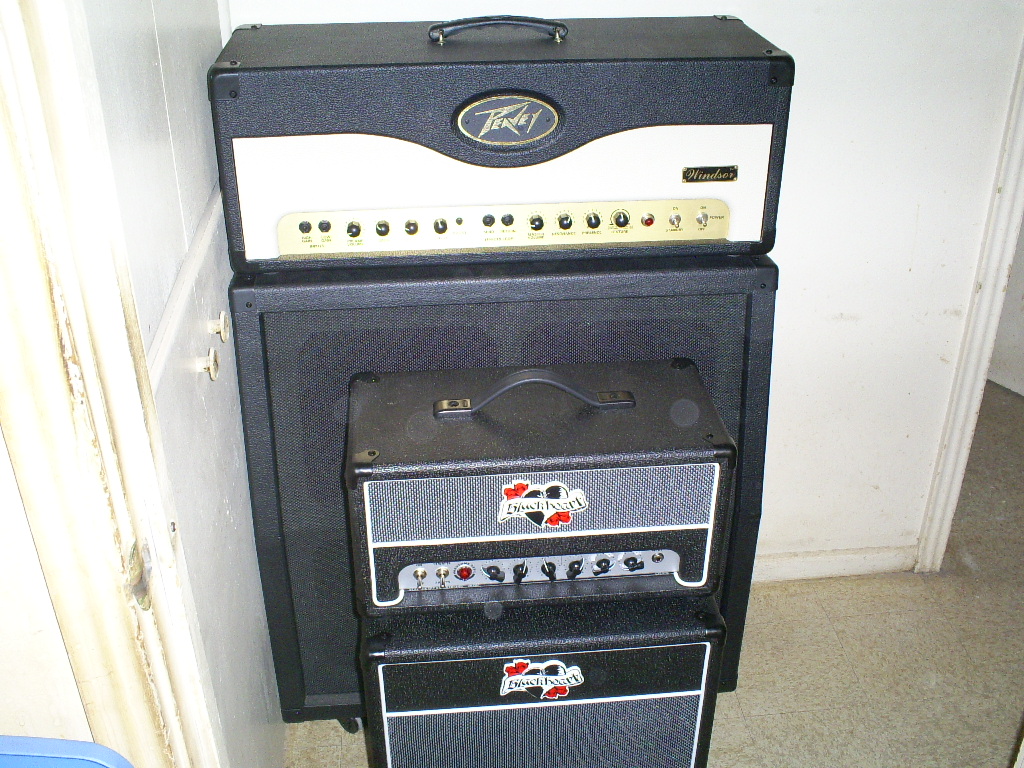 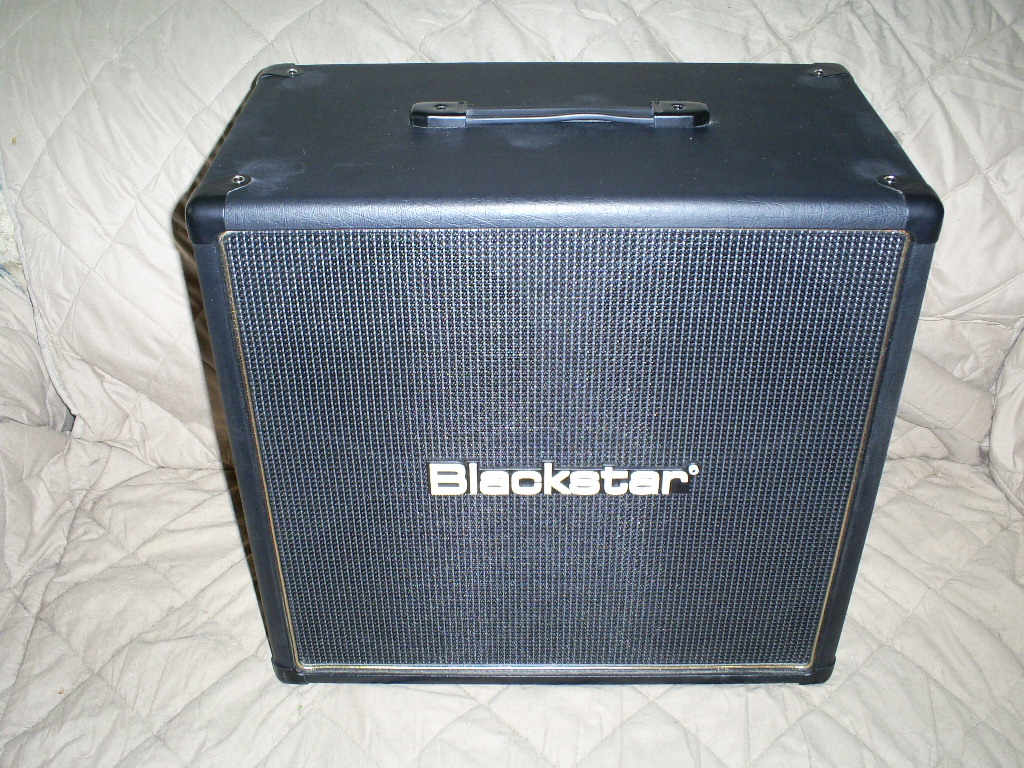 Jammin at home with my new Bogner Alchemist 40 watt tube amp along with the Handsome Devil amp. The Adrenalinn III box put the amps in stereo mode for some wild effects. 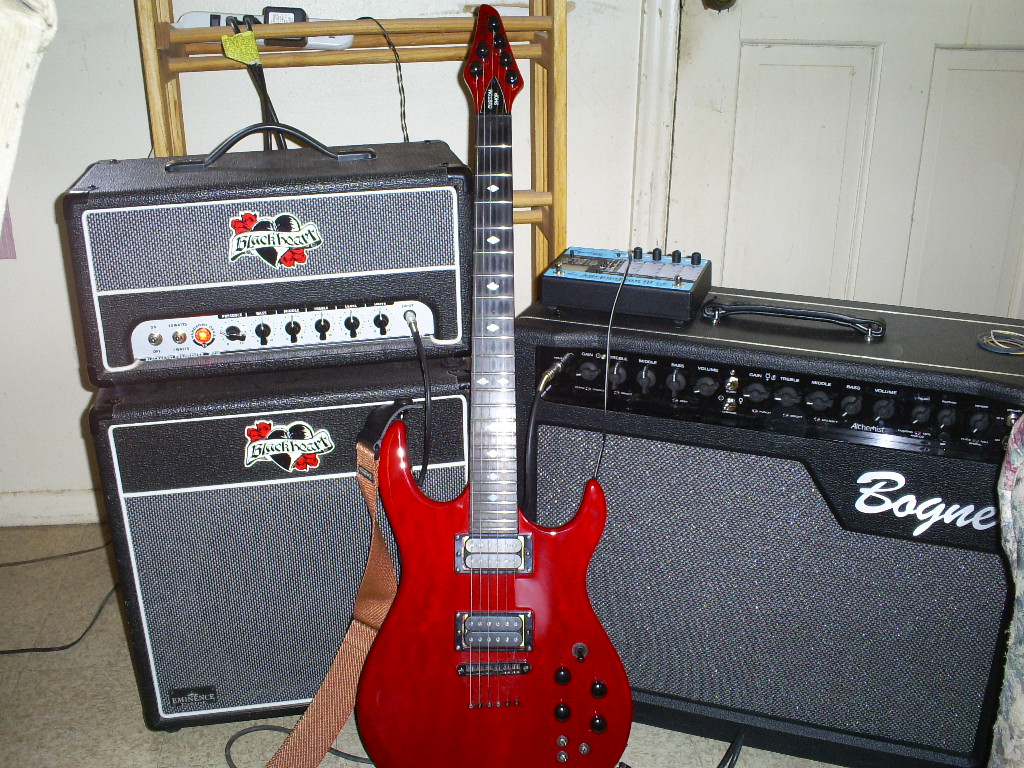 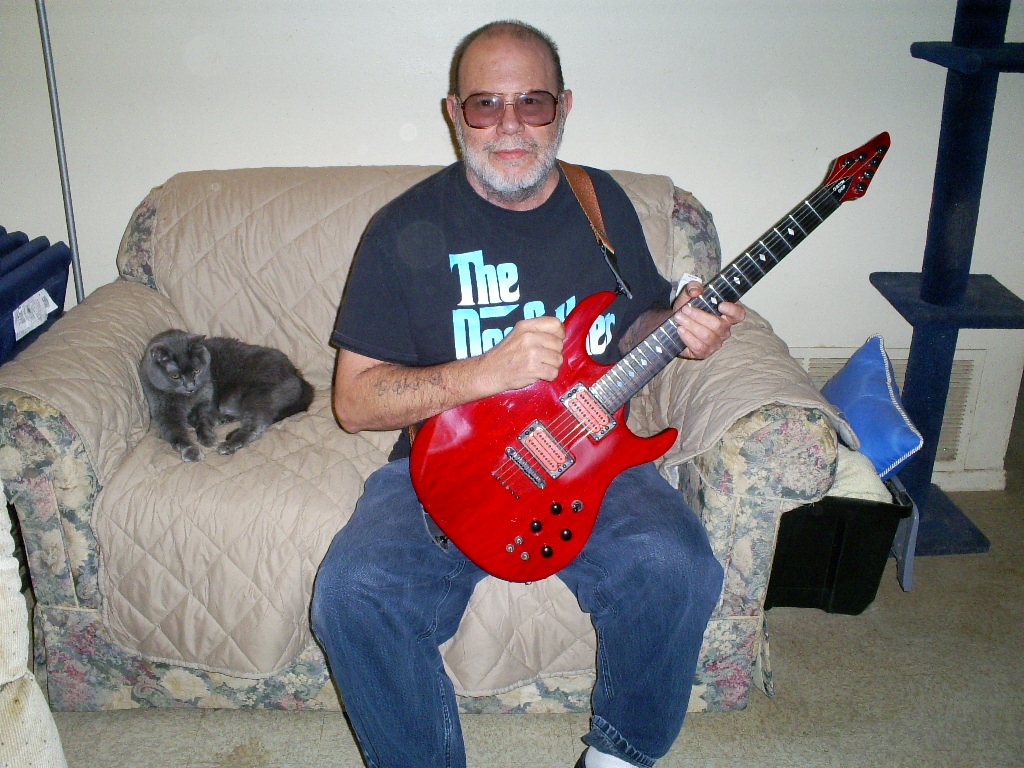 Well, I quit playing a few years ago so I sold em all. Later I picked up a cheap guitar and amp to noodle on but I haven't really did much with it. I've been trying to sell em for months.

Parker Maxx Fly made in Indonesea. Not a bad axe, actually got Duncan designed pups in it. 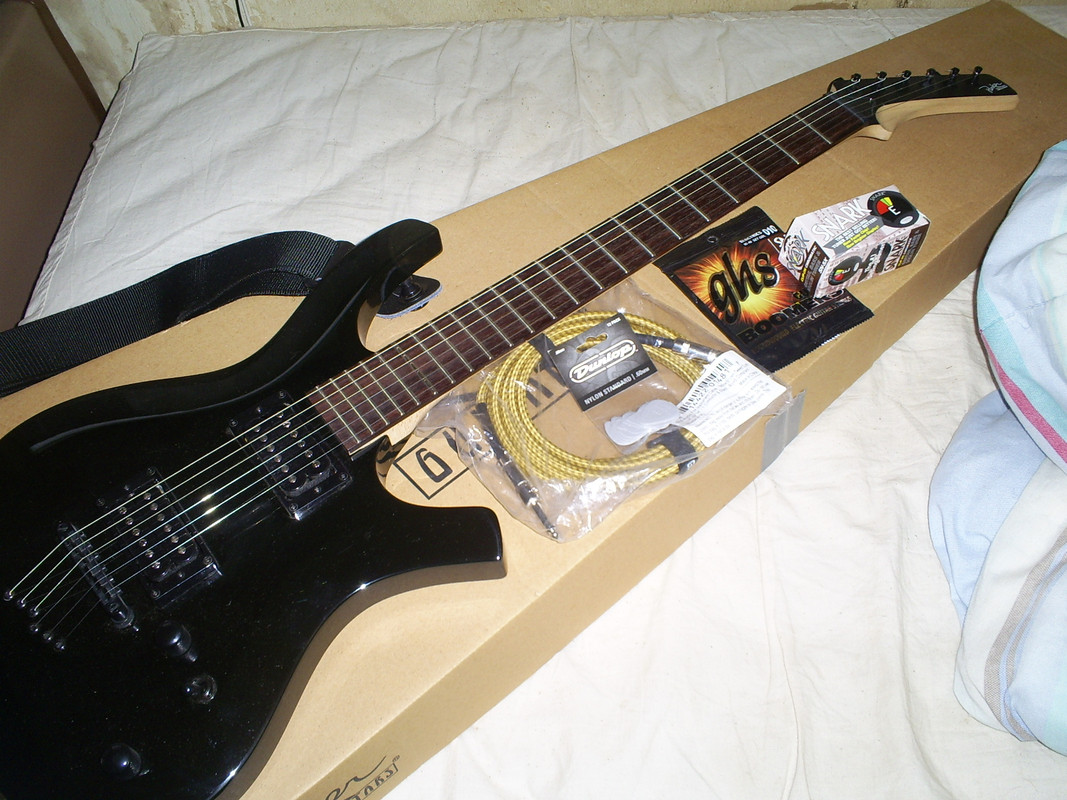 Vox VT40+ amp. It uses a 12ax7 tube in it and I put a vintage British Mullard 12ax7 in it and the amp sounds friggin sweet. All my amps had vintage tubes in em. 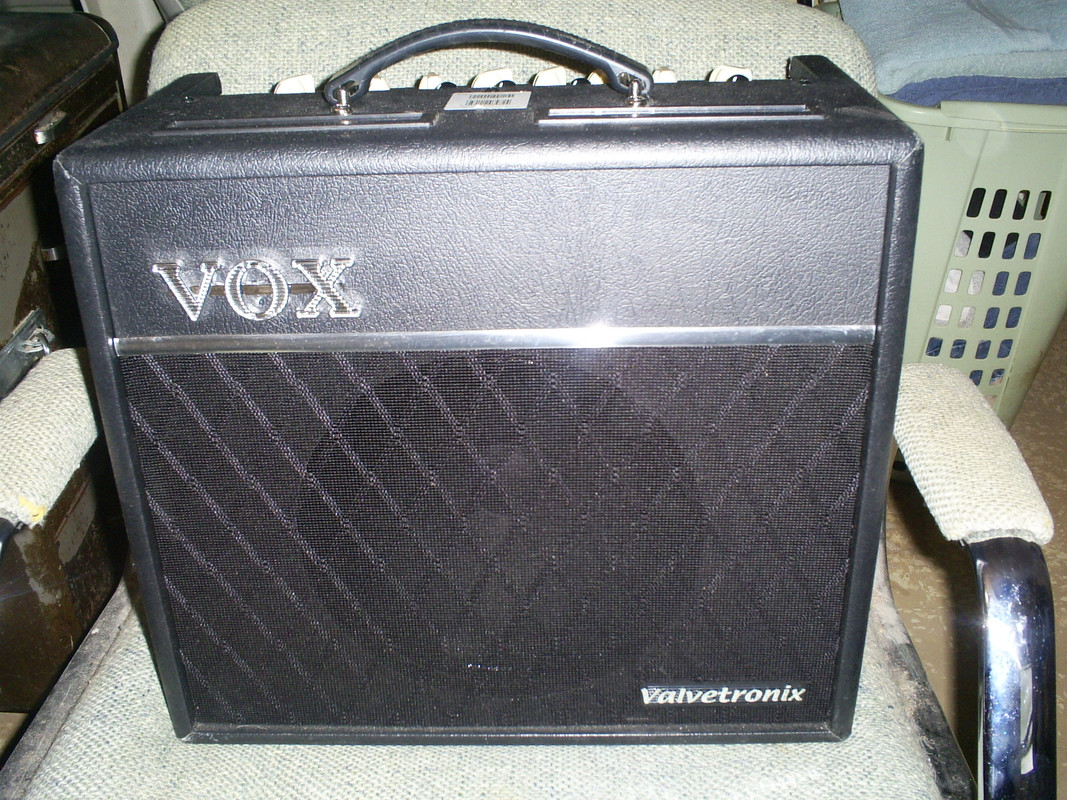 My Author page at goodreads. Read my books!

I've been into "leccy" pianos for decades.
I've upgraded over the years.

No photos of my first. Fiifth My PSR 1000, it was 20 years old and still in perfect condition last year. I decided I needed extra lighting to be able to read the music, (we've only uplighters in this room) So I bought one of these on e-Bay for a few quid. I found a better way to mount it than suggested. I subscribe to a Yamaha electric piano owners' music forum. We link files we put on "Box" and say nice things about them. Even those of people who can't sing but insist on putting stuff on there.
You don't have to be much of a musician to sound reasonable with a modern electric piano.

But I prefer the jazz standards, with all the jazz chords.

My Other love is saxophones, I did have two at one time, this Yamaha YAS 275, but I sold it after I'd had it nearly ten years. The price of these has risen so much that I got more for it than I paid for it. We did a Beatles Tribute gig last Saturday night.
Big crowd and was a lot of fun!!
These are a couple of guitars I used - Rickenbacker 381V69 and Taylor Fall Limited Koa.
Also used my trusty Rickenbacker 1993Plus 12-string for a lot of those George Harrison riffs! 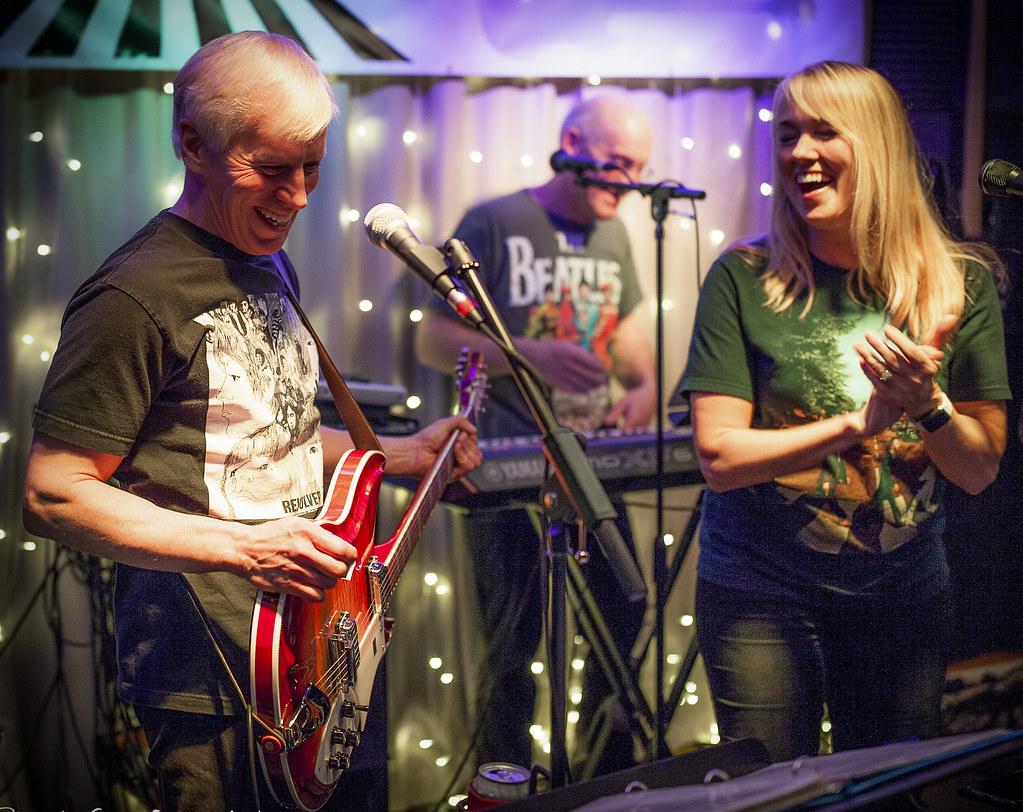 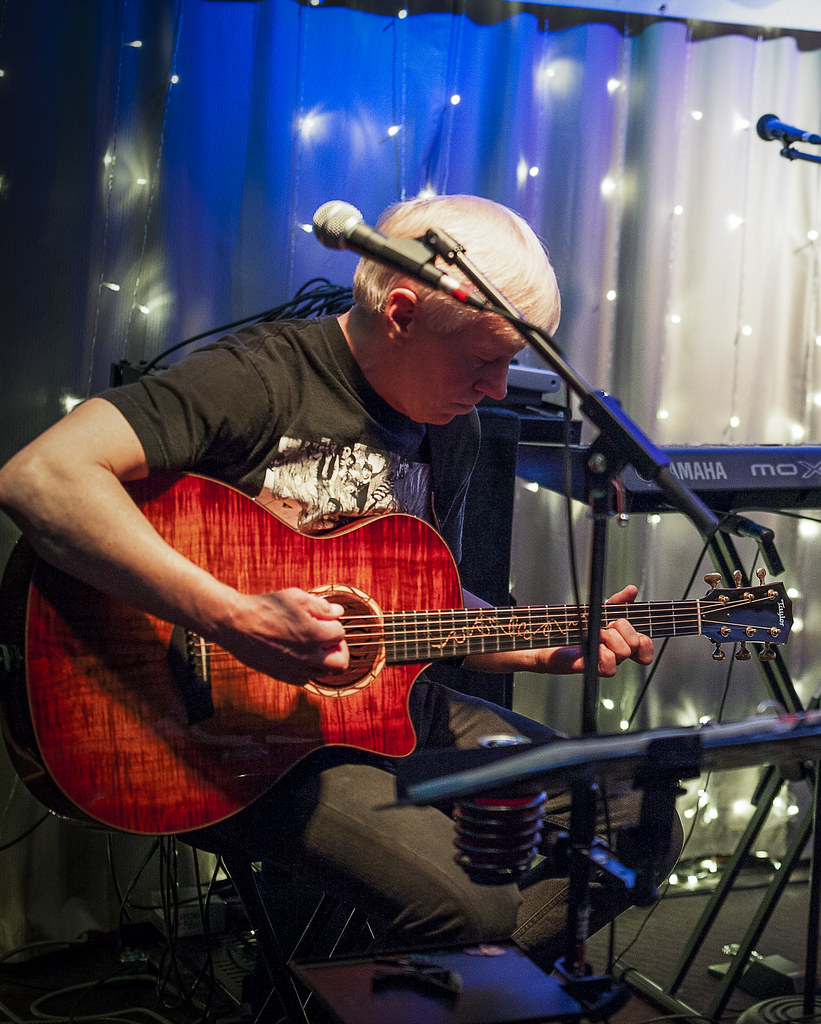 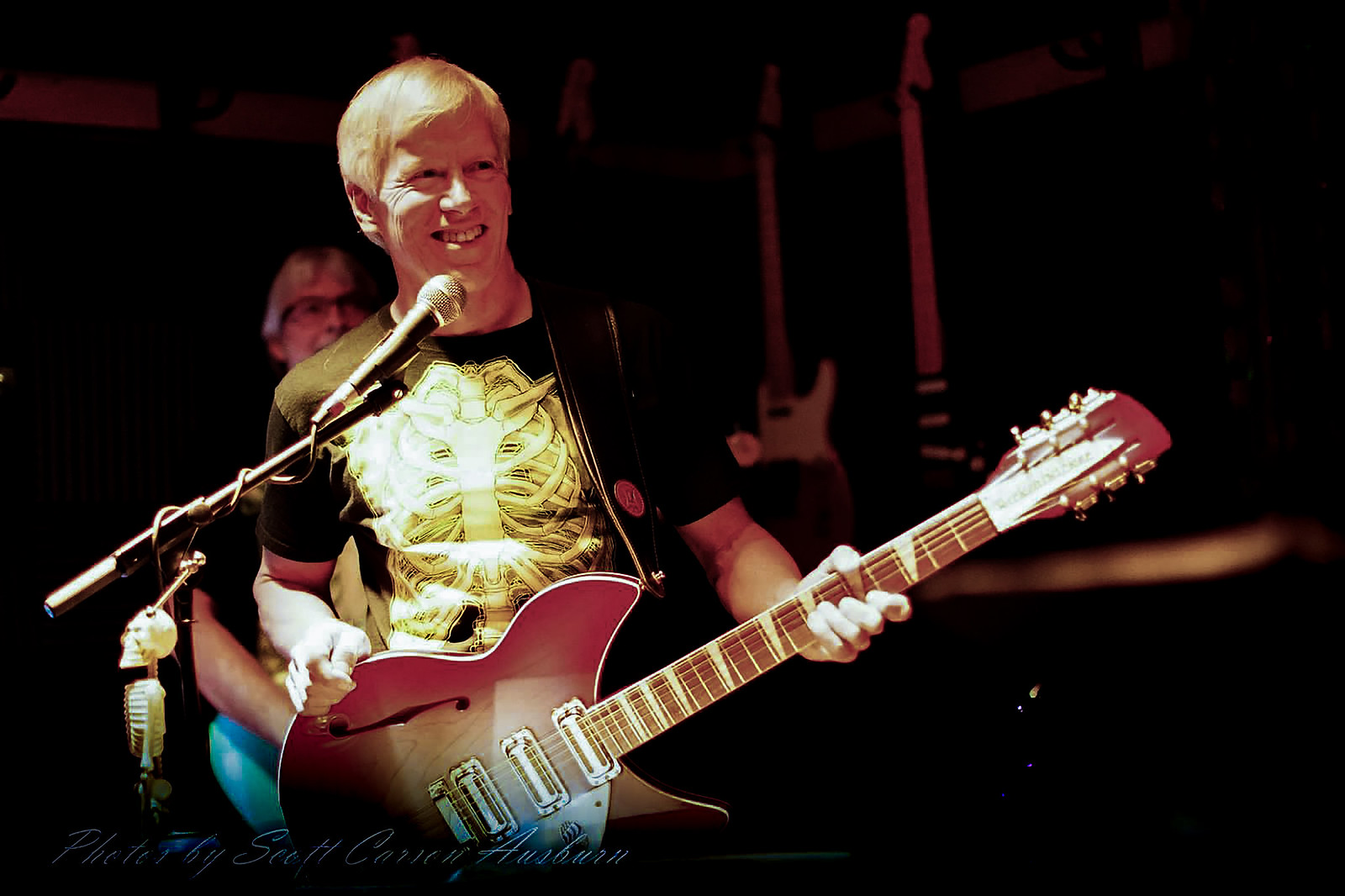 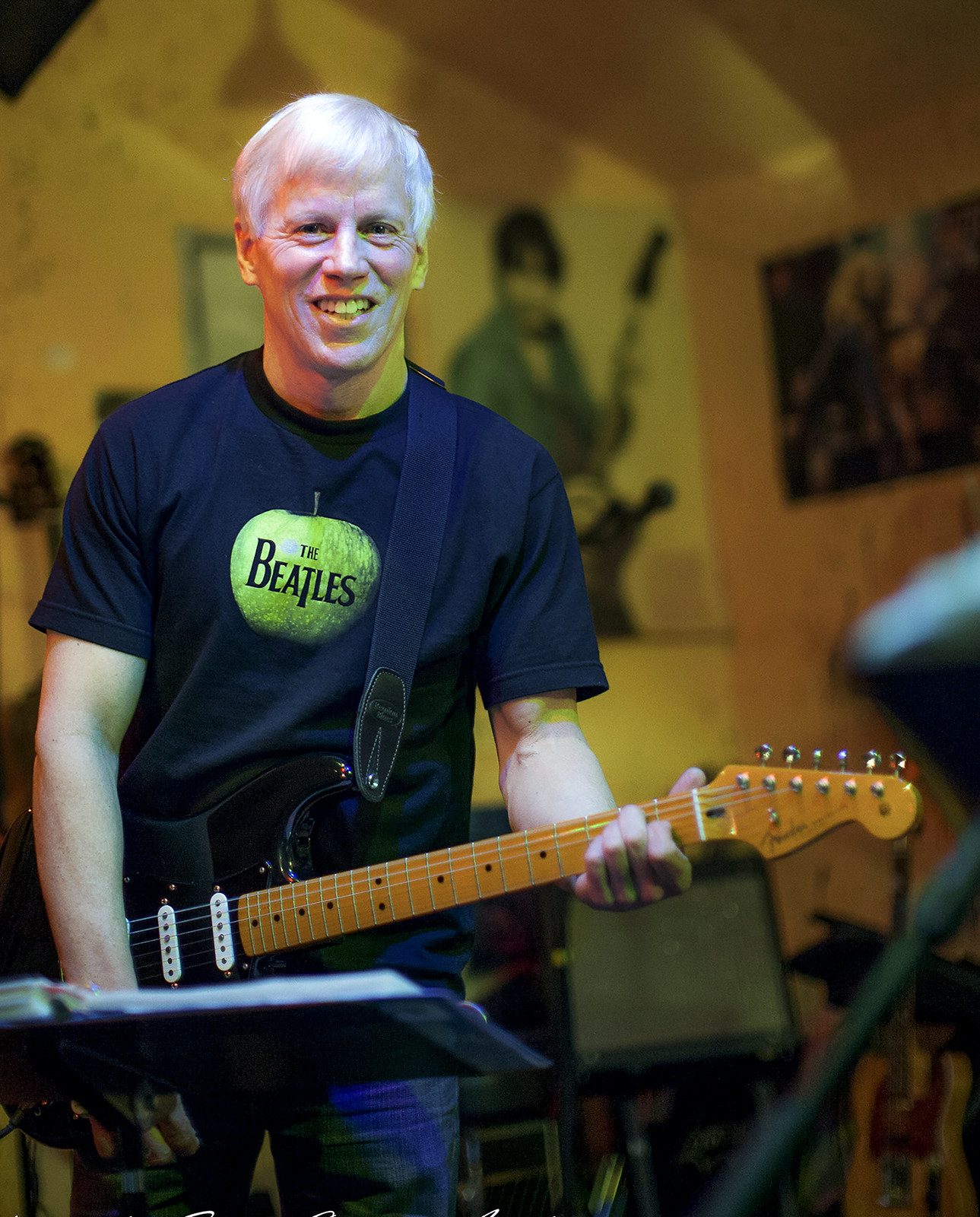 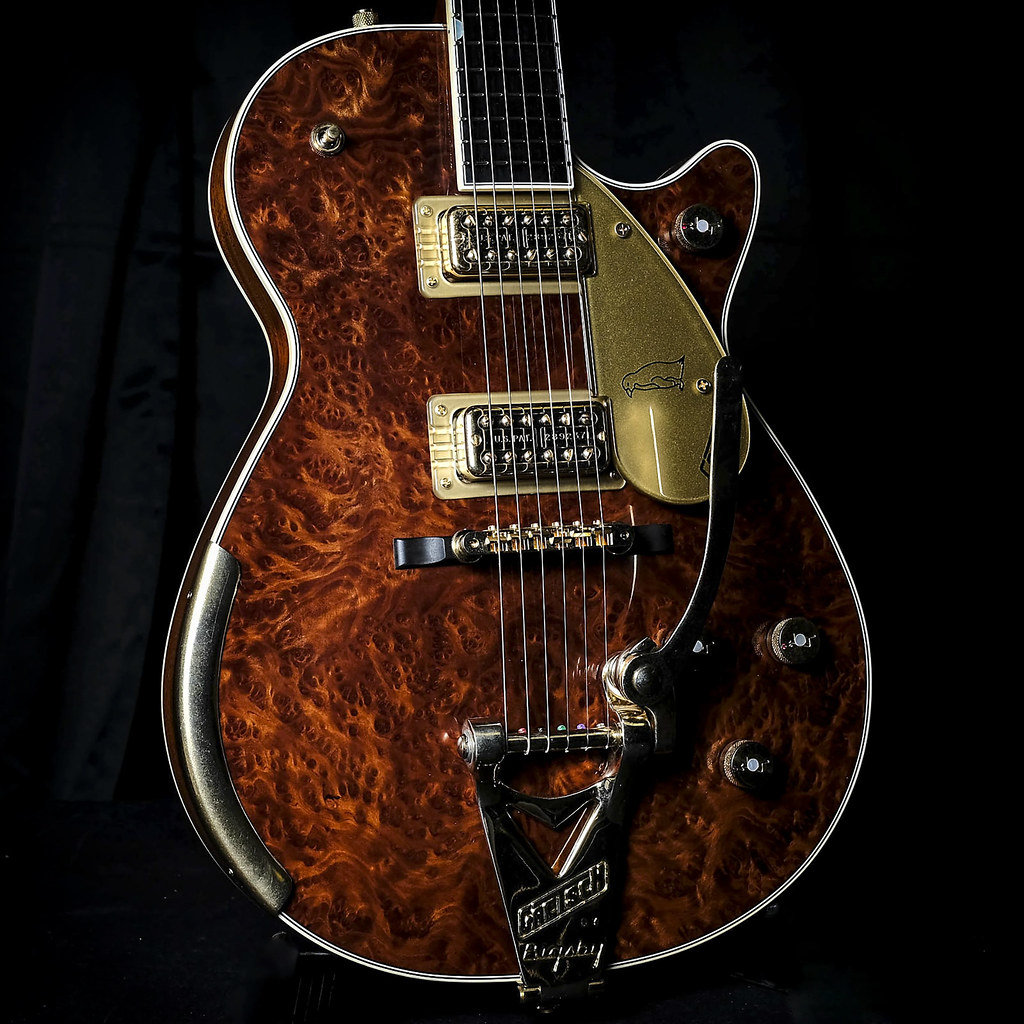 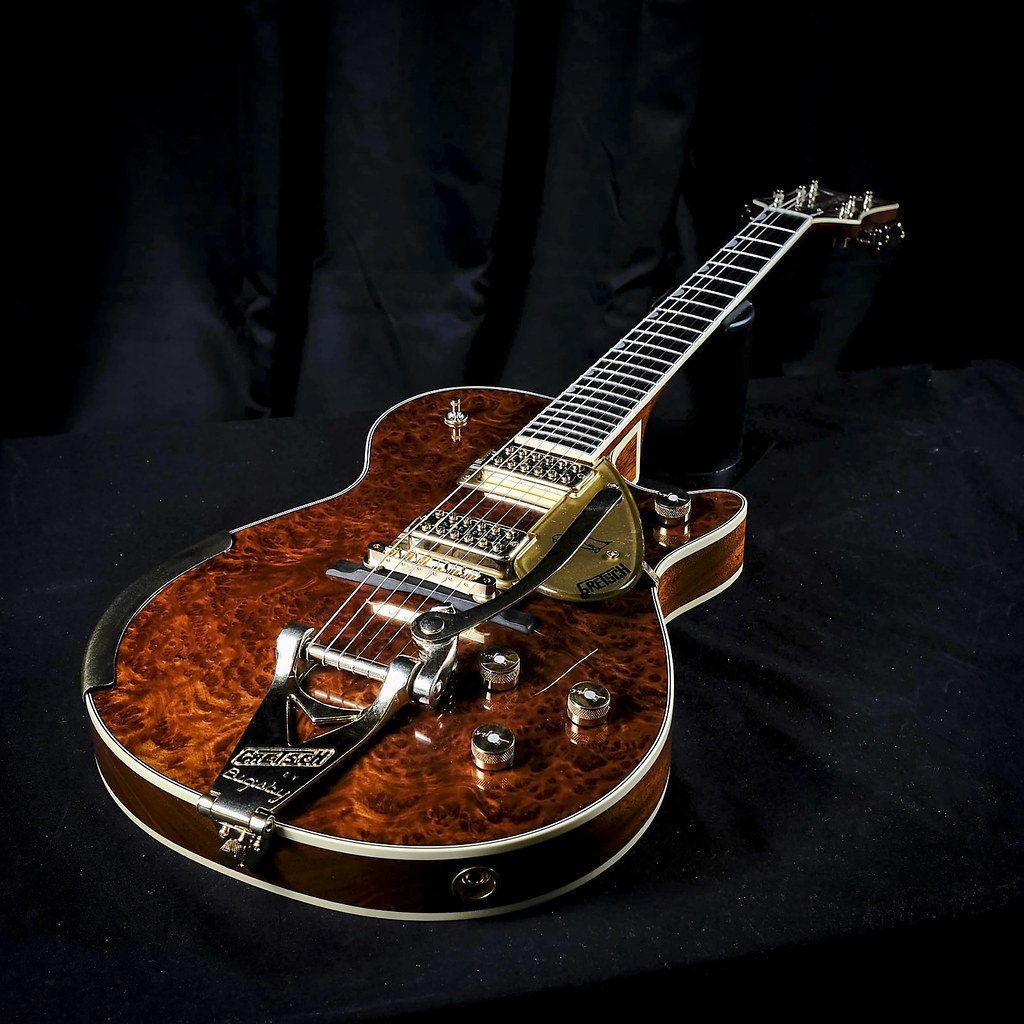 It's been years since I posted here and since then I've got my guitars down to just 2.
Okay, 3, but I don't play my first guitar any more.
Anyway, I bought myself my first real Gibson Les Paul a couple of years ago.
A 2018 Les Paul Traditional. When I called one of the nearest PMTs to ask about buying it and trading in a couple of my guitars towards the price, I was looking at a cherry burst, but apparently it had been shipped wrong and was this honey burst in a box labelled as cherry burst.
Even better for me as the honey burst is the colour Slash's signature LP is based on.

I love this guitar!
It's a no frills LP. No weight relief. No Fancy electronics. The neck isn't too thick or too thin.

Replaced the white with a gold pick guard and truss cover.
Not sure how vintage it looks, but definitely looks more special! 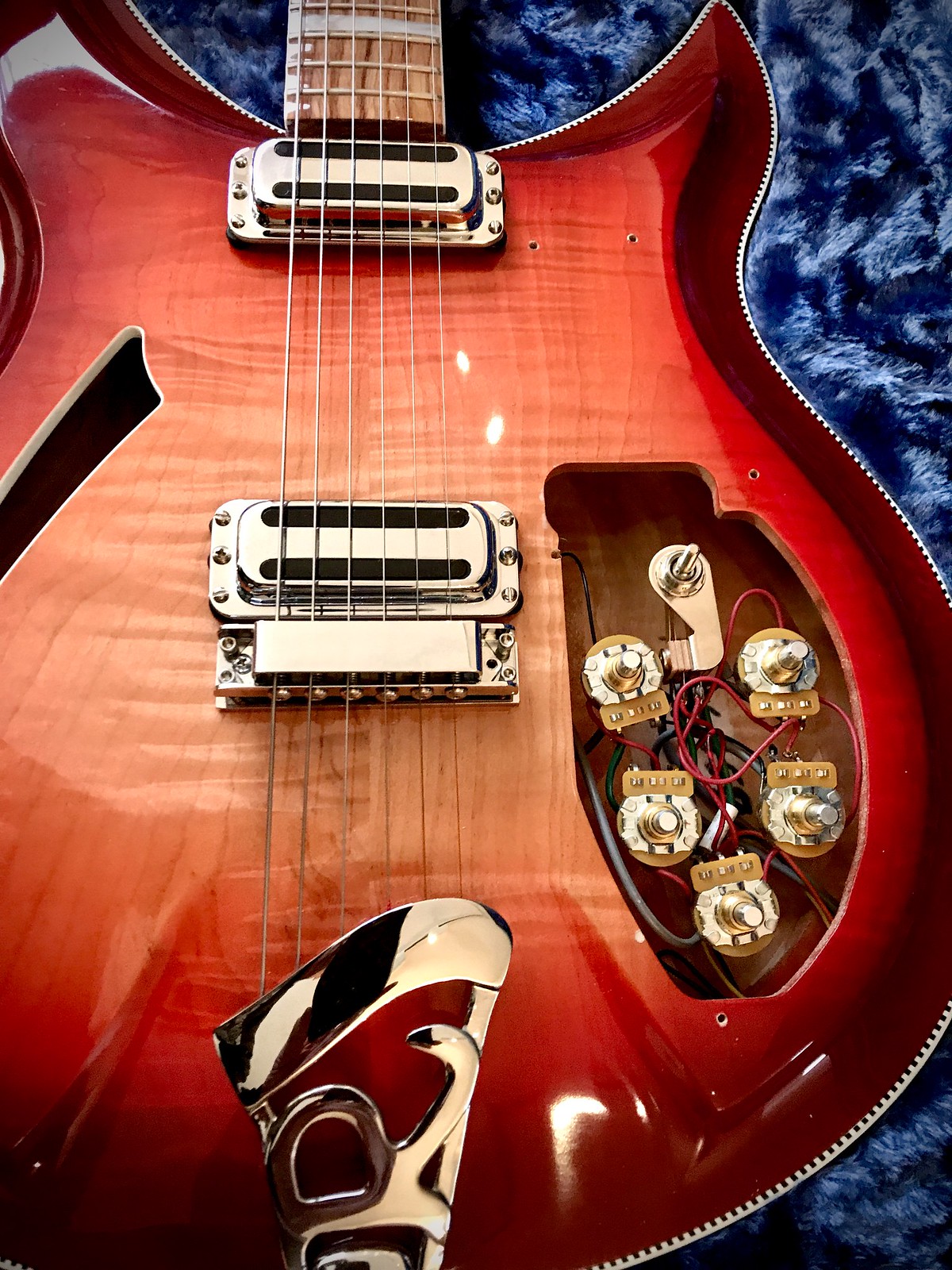 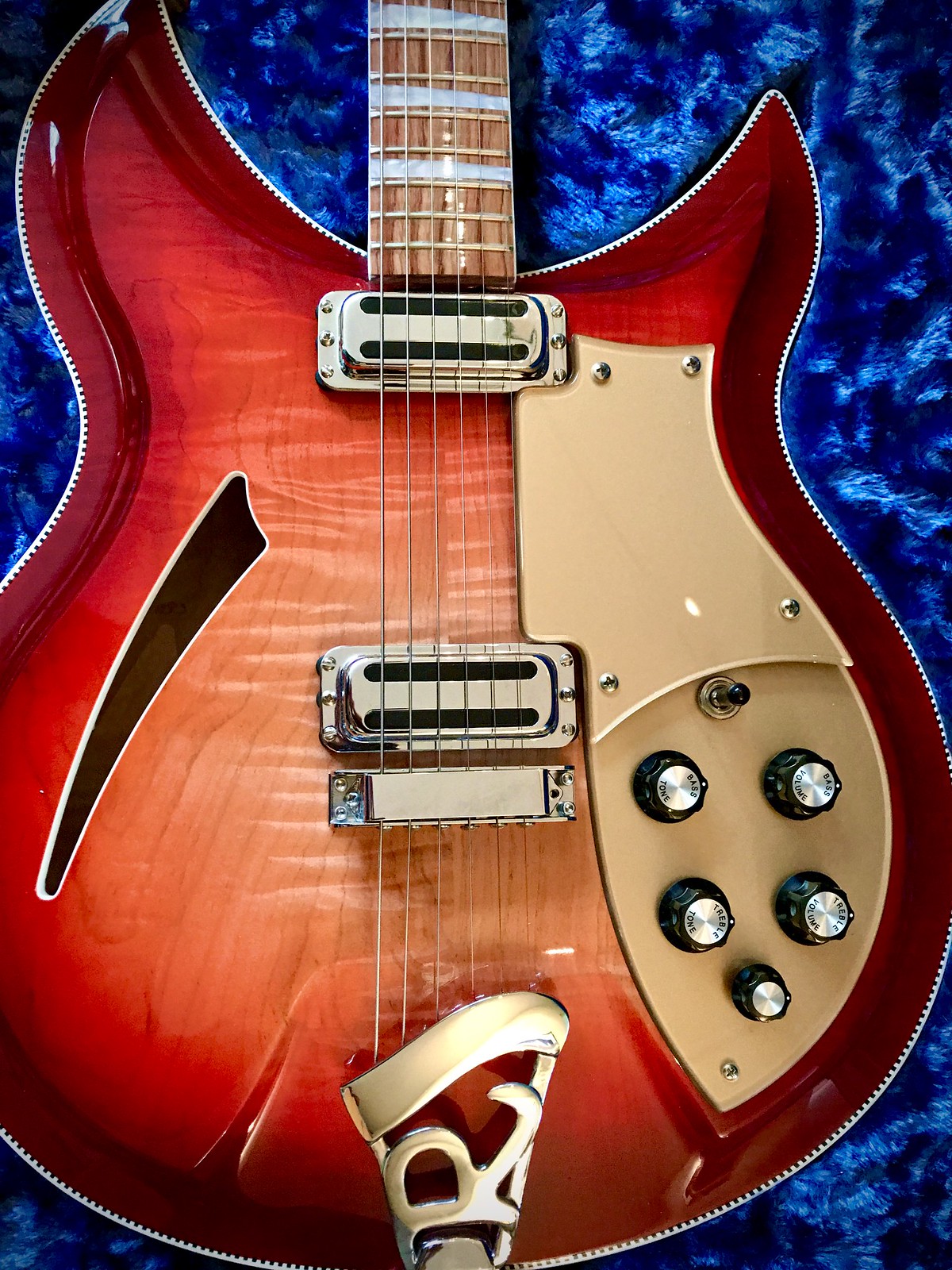 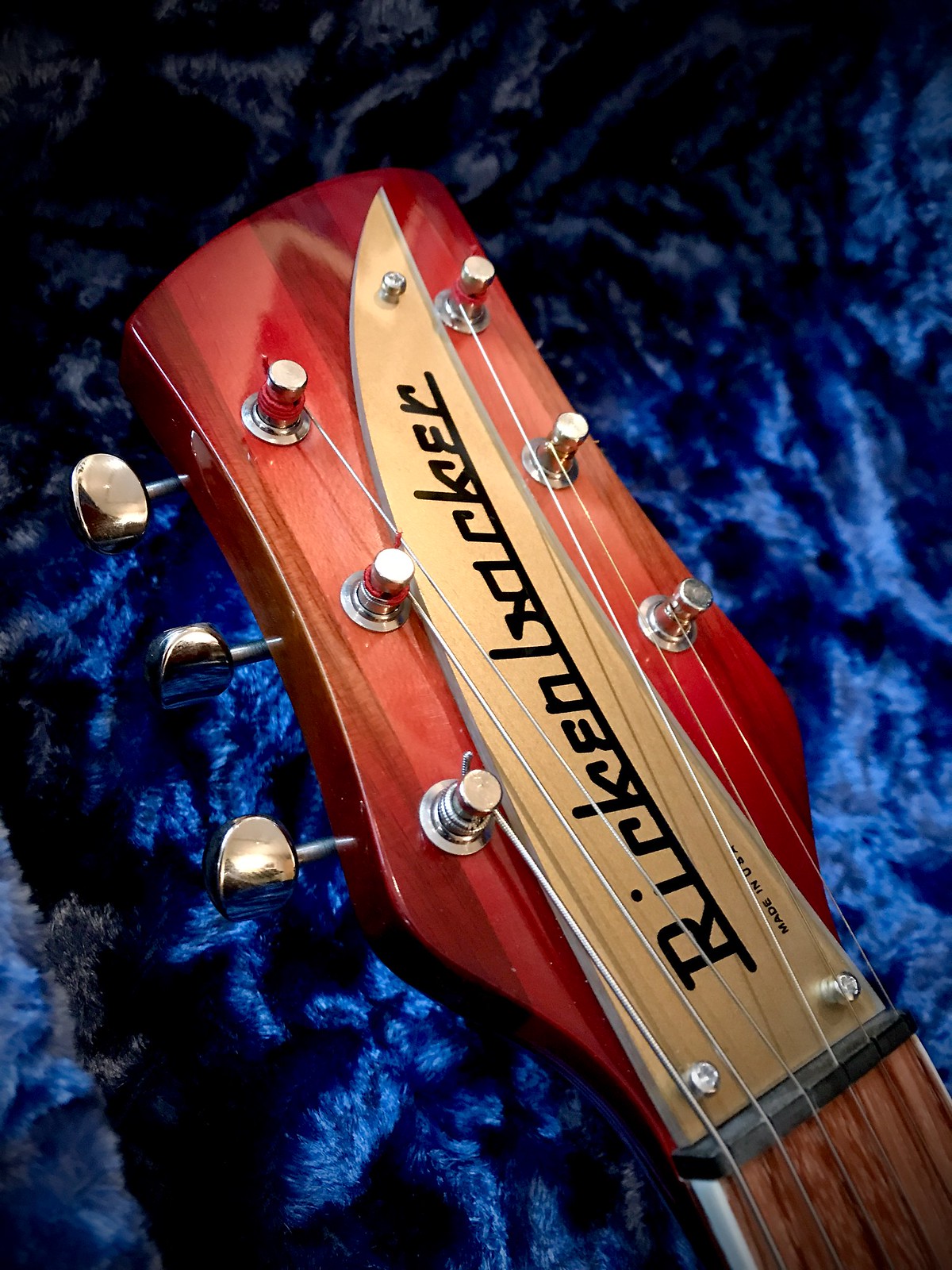