Genshin Impact already has a infamous reputation with users due to the gameplay taking more than a friendly resemblance to Breath of the Wild. With one notable user smashing up his PS4 in anger and other die hard Nintendo users giving the devs the mighty finger when announced.

To the devs credit they have been open from the start by saying the game pays homage to BOTW. And yes there certainly seems to be a lot of similarities. However, while watching playback the game looks freaking awesome from what I've seen so far and different enough to maybe stand on it's own. Right now I am certainly interested in this game, but what about you lot? Thoughts, anger, don't care?

My only worries are if it turns out to be an IAP money pit, as hinted in some review videos and whether there will be an english conversation for the audio, I'm all for watching foreign films. But not sure about trying to play a game where I need to read dialog and fight at the same time! So here's hoping..

There is no word on a release date yet, just 2020 for the Switch. Anyhow, here are some videos.

I have a few thoughts.

I'm a big Zelda and BotW fan so it's hard not to notice the similarities with that game, some are very blatant and some are more subtle. I don't think this is necessarily a bad thing. I mean if you told me Genshin Impact was just a mod for Breath of the Wild it would not surprise me but I also think there is much in the game (from what I've seen so far) that is different and unique enough.

Cell shading looks to be about the same level, some locations look the same, some enemies are similar, environment design is different, don't know about story, I'll likely ignore it like I ignored it in BotW so a non-issue for me, character design looks very different and tbh I'm not a big fan of it. They look way over designed, if you look at BotW Link looks like he belongs in that environment and it doesn't matter what you equip he still looks like he fits (well maybe not the Ancient Armor lol), the characters in Genshin Impact look like they have been pasted in from somewhere else and it does not matter what locale they are in on an artistic and technical level they simply look out of place. Really weird.

Complaints aside at this stage I actually have more interest in this game than I do for BotW 2 since I get the feeling Nintendo will take some steps backward with that title to appease some that wanted a more "traditional" Zelda game. But if I get it I wont get it on Switch, no, PC for sure, a game like this should be played in 21:9 (or wider) where possible (and that includes BotW)
H

Why would Nintendo take backwards steps to appease a tiny minority over the majority who love BoTW as it is?

Some people wanted Mario Galaxy to be more like Mario 64. Nintendo gave us more of the same, but even better, with Mario Galaxy 2 not ‘Mario Galaxy 64’.
Last edited: Feb 6, 2020

I thought the announcement for BOTW2 showed a teaser in the same game engine as BOTW, in other words, the game will have a very similar look and feel to BOTW.

This Nintendo Life article mentions Eiji Aonuma talked about returning to the Hyrule from BOTW in the sequel and that is a continuation: 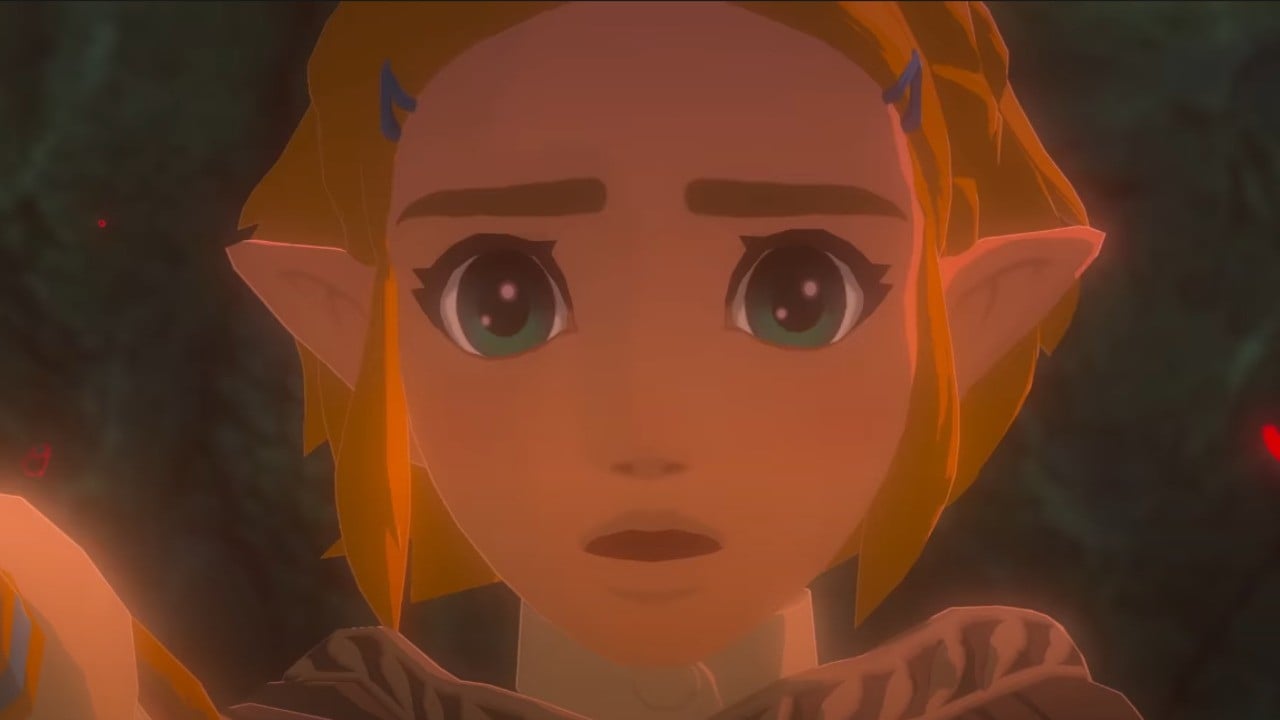 Zelda: Breath Of The Wild 2: Everything We Know So Far

We collect every shred of information on the upcoming Zelda sequel

DJNomad said:
I thought the announcement for BOTW2 showed a teaser in the same game engine as BOTW, in other words, the game will have a very similar look and feel to BOTW.
Click to expand...

Ocarina of time & Majora’s mask use the same game engine but are very different games. Pointless trying to second guess Nintendo as they could go either way - direct continuation or a completely different kind of experience

My thoughts is that this looks interesting even though I don’t know much about it. I see where the simlilarities Of Breath of the Wild come into play though.
Atomic77
Geeked at Birth.

The above screenshot is a little worrying, looks more like a MMOGA to me. You clearly have an online account that needs to be connected, with emails, notices and what looks like a store and possibly daily challenges to open up items etc..

Has anyone played this yet?

Grabbed it on my phone the other day and have to say.. wow, just wow. This is one slick game and absolutely nothing like BOTW. I have barely touched it yet but I am loving it.

Looks beautiful, plays great, tons of depth, strong story and gorgeous animation. I have it running at 60fps and apart from some cut scene issue I've had no problems.

There is a ton to learn, but it is quite intuitive. Just been cooking up a storm, which has skill levels depending on how well you cook a dish. Quite fun really.

The combat is slick, although I am very new to it. You can swap characters at any time and as you fight; your other characters might charge an attack up so when you select them they dive in full guns blazing!

Loving the taste of this so far. Shame it is only on my phone, as I doubt ill get too heavy into it due to screen size. The switch version is a way off yet, and i highly doubt it will look as good as what im seeing on my phone.

Anyhow, if you can grab it on PC, PS4 or mobile and give it a try.
You must log in or register to reply here.

HDMI 2.1 chips in AVRs and AV processors - transition to 40/48 Gbps, issues with video and graphics features
5 6 7

Video Game Collector's Thread: Big or small - please share what you have and any stories

H
Internet killed the VideoStar? - Why has the PS4 been met with some indifference