Pretty strange film this from South Africa. Definitely not going to appear @ visitsouthafrica.com

I thought it was going to be a bit of a mini classic but sadly no, but still worth a look.

I also watched Shudder's very good Anything for Jackson I don't know if they're producing this stuff or just picking up cheap COVID deals.

It had a totally bizarre clip before it from the British Board of Film Censors I actually thought it was a joke or something. Some horrible well into balding middle class **** extolling the virtues of the privately run English censor getting to see films we can't. 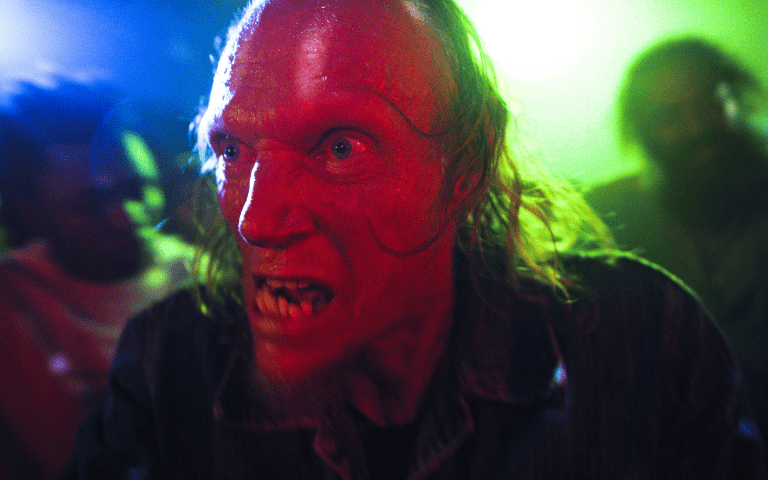 The other day I watched a very strange movie called Fried Barry. It’s difficult to describe exactly what this Shudder original movie... 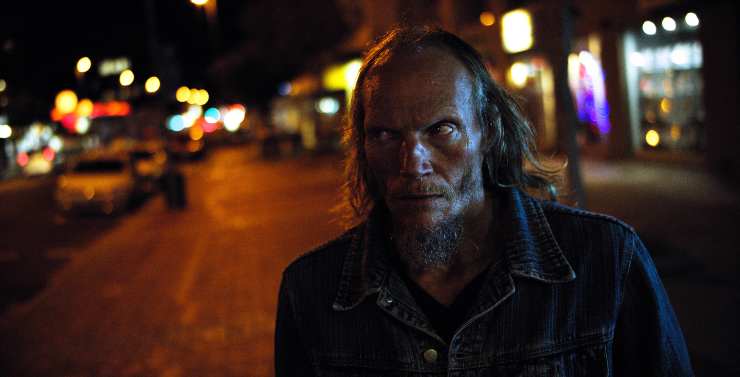 Since ancient history, humans have been obsessed with the possibility of life beyond our own. The potential for another unidentified species to coexist

Amazon product
You must log in or register to reply here.

The Harry Palmer Collection (Funeral in Berlin. The Ipcress File, Billion Dollar Brain, Blu-ray Australia, October 2021) not a lot of people know that