Fornite developer Epic Games has spilled many beans regarding its sandbox title to GameInformer, and the internet has, as always, trawled its pages for all the juicy details. Everything from classes, traps, and crafting has been revealed, and we’ve got an overview here.


Before you read on, don’t forget you can sign up for the Fortnite alpha now. 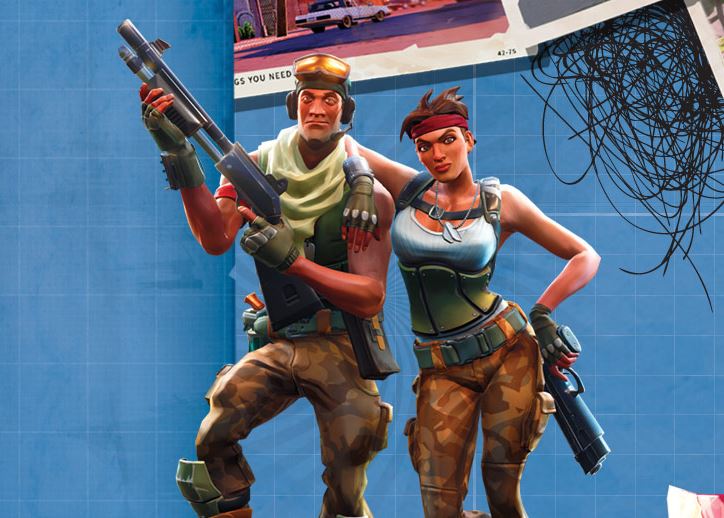 As cribbed by CVG and others, the GameInformer article confirms that Fortnite isn’t a hugely story-driven experience, and that its setting is merely referred to as ‘the world.’ Well to be fair, who needs fine details when you’re caving in the heads of demons?

Speaking of which, the demons are spawned from giant storm clouds that are looming over the horizon, and are Fortnite’s main antagonists, that can be held off using a device called Atlas that is capable of closing portal gates. It’s all very arcane and mysterious. Players will need to squad-up to defend these gates from the horde while trying to close them while using the same over-the-shoulder, third-person view Gears of War fans will know and love.

Epic has said there are three campaigns at present, each coming in at 10, 20 and 50 hours in length. Each stage within campaigns is procedurally-generated with destructible elements, and see players working together to scavenge for crafting material while building their forts before the storm comes at nightfall. Teams will only survive to see the next day if they manage to close the portal gates, and come morning they’ll have to repair whatever damage has been done by the fight.

In something of a Minecraft twist, players start off with a crude weapon – a plank with a nail sticking out of it – to cut down trees for wood, break rocks and wreck cars to salvage scrap. The stronger you get, the further you can explore, and increase your chances of finding new materials, weapons and blueprints. Many tools and weapons can be crafted, along with parts of the fort, and if you’re feeling generous you can gift resources to other players. 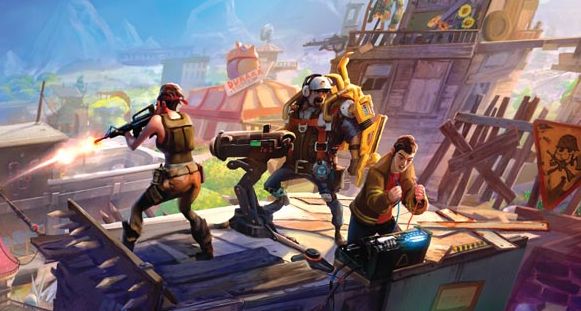 Fort building starts with players targeting a surface then choosing their material – wood, stone and metal – to build floors, stairs, walls and more. You can make windows and traps that include spikes panels, electric surfaces, auto-turrets, poison gas clouds, explosive mines and more. You’ll need to them to fend off waves of Husks that spawn depending on your fort’s composition. Put simply, the game will spawn in more enemies where your defences are higher.

Four character classes have been revealed, starting with the Constructor, who can build objects quickly and at the expense of fewer resources. The Ninja has a double-jump and strong melee attacks, as well as upgradable katanas, throwing stars and smoke bombs. The Commando performs well in all-round combat, and as you’d expect is skilled with firearms, bringing fast reloads and more to the table. Finally, the Scavenger gathers resources much faster than their comrades.

New classes will be added over time, and if you work together and win, you’ll uncover new segments of the campaign world map, giving you the option of which stage to tackle next.


films ive seen at the cinema this year

"TRAPS CAN BE PLACED IN FORTS TO FIGHT OFF INVADERS"

Cool premise, but the hipstery-looking characters are turning me off.
Listen

kav said:
Cool premise, but the hipstery-looking characters are turning me off.
Click to expand...

Has anyone picked this up? Looking for first impressions.
Steam: Shadow_Thi3f XBL: Shadow Thi3f PSN: ItsShadowThi3f Stadia: ShadowThi3f Nintendo ID: SW-8159-4115-4806​
You must log in or register to reply here.