For the macro geeks.

It is not often I come across a bit of kit that becomes an instant favourite but this week I have purchased something that does just that. For a few years my Canon MT24-EX flash has been sat in a drawer after it died. Being a bit of an electronics geek in my past I would have sat down and fixed it, but the chip I believe to have failed is not identifiable as it has a hole blown through it. While they are a wonderful flash, it does seem that they are not too reliable, and worse still, very expensive.

Until recently there have been few other options. I have been using standard flash guns on a bracket with various diffusers. This setup works well but can be cumbersome. I cannot stand the flat look ring flashes give. While some are cheap, they are often LED based and seem to give odd colours too. A friend has a Venus optics twin flash with the flashes on flexible arms, which became live and caused burns to my hands, so I didn't fancy wasting money on a set of those. So what else could I try?

Yongnou have for a long time been making copies of various flash guns at a very low price. Some have been great, others have had problems. So when they first released a sort of copy of the MT24 I was a bit sceptical. Eventually I bit the bullet and at just £135, a 6th of the price of the Canon, I ordered their YN24-EX from Amazon. It arrived the next day I went straight out to give it a go. The main unit is bigger than the Canon, but not over weight. It seems well made and the controls are simple. On my 7D and 7D2, everything is controllable from the cameras menus, which makes life very easy. This includes access with descriptions of all the custom functions. On both cameras, all the custom functions work fine bar one, the ability to turn on the modelling lights using the DOF button on the camera. This may just be a firmware issue, it might work on other Canon bodies, but I currently have no others to test with. I will give it a go with my 5D3 when I get it back. Each of the two flash lights has a row of led modelling lamps which can be individually turned on at different levels by a quick touch of a button on the rear of the main unit.

The flash comes with a set of adapter rings allowing the twin flashes to be mounted on the front of various lenses. It fits nicely on my 100mm, 60mm and MPE-65 macro lenses. The angles of the flashes are easily adjusted and click nicthrough the range like the Canon ones. However, the heads are a slightly different shape meaning diffusers made for the MT24 will not fit the YN24 which is a shame. The design of the main unit leaves the two cables that connect to the flash heads sticking out the sides. This makes packing the unit in my photo rucksack very difficult, but this is a minor complaint. Hopefully in the future someone will come up with a more convenient design.

In use it works very well. It recycles to full power very quickly on good batteries. With each head having a lot of power, it rarely means it has to be flashed on full so in practice I can fire off quite a few flashes in a go. The Main dial on the back of the flash is in default mode used to adjust FEC. This is good in some ways but is also easy to knock, especially when turning on the unit. A couple of times I hadn't noticed I had adjusted it by mistake. I am sure this is something I will get used to, especially as there is a lock posion the on off switch.

Here are a couple of shots from my first using. These are taken on a 7D/EF-S 60mm combo. The flashes were mounted on the front and set close together rather than opposite. As I have yet to make some diffusers they flash heads were bare. With diffusion I am sure I can improve the light a lot more. Hopefully in the next few days I will get more time to play. 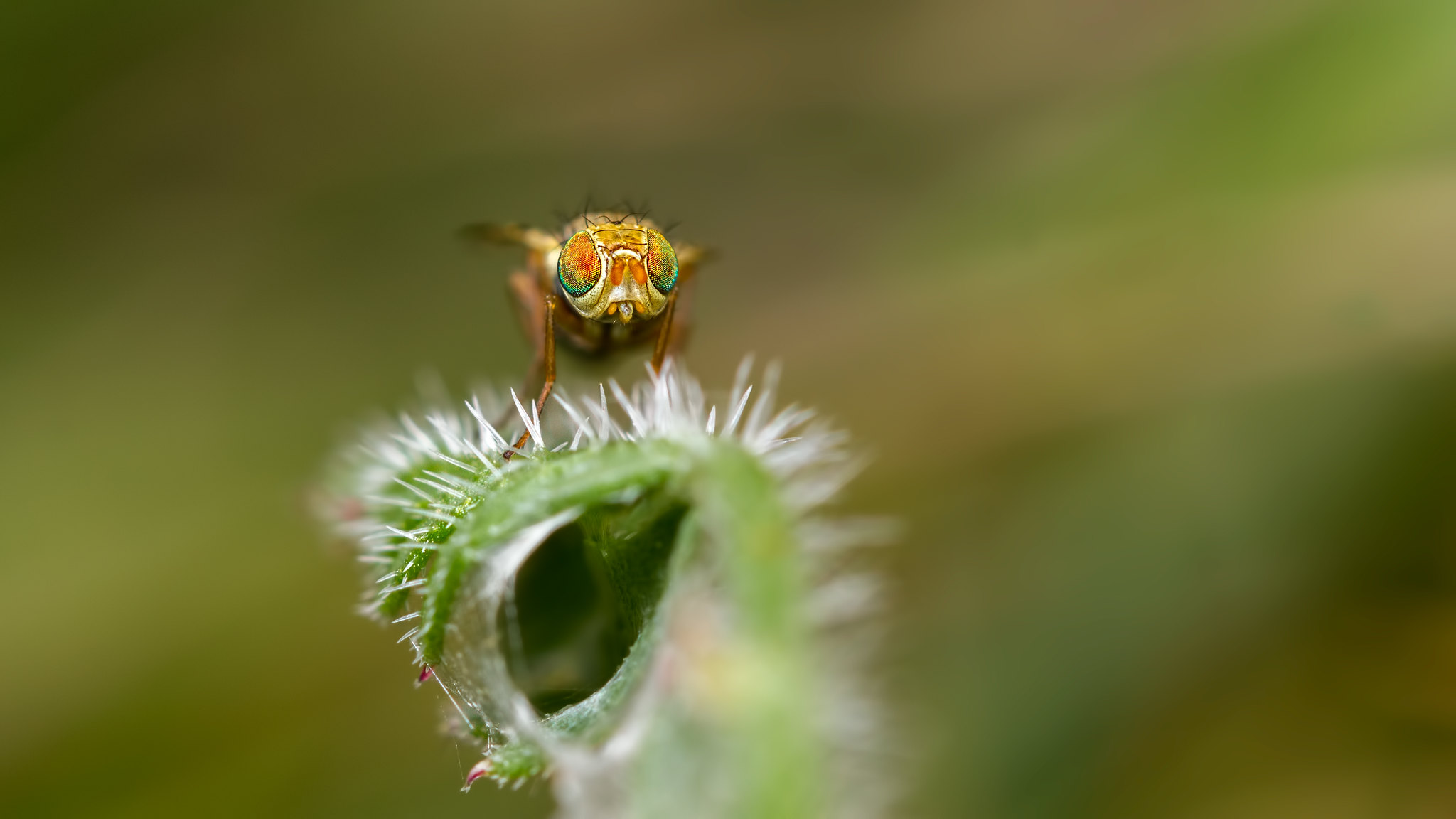 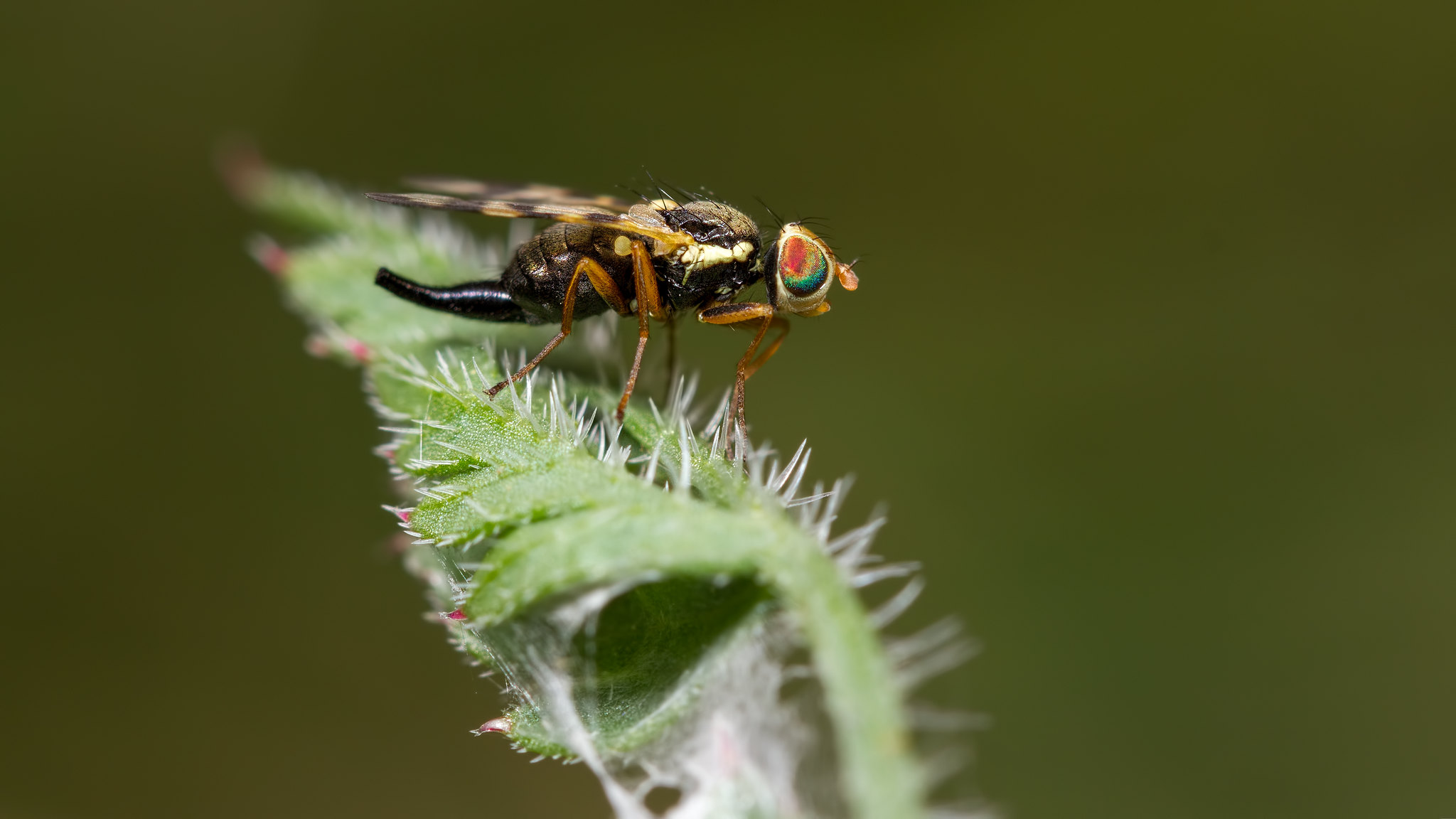 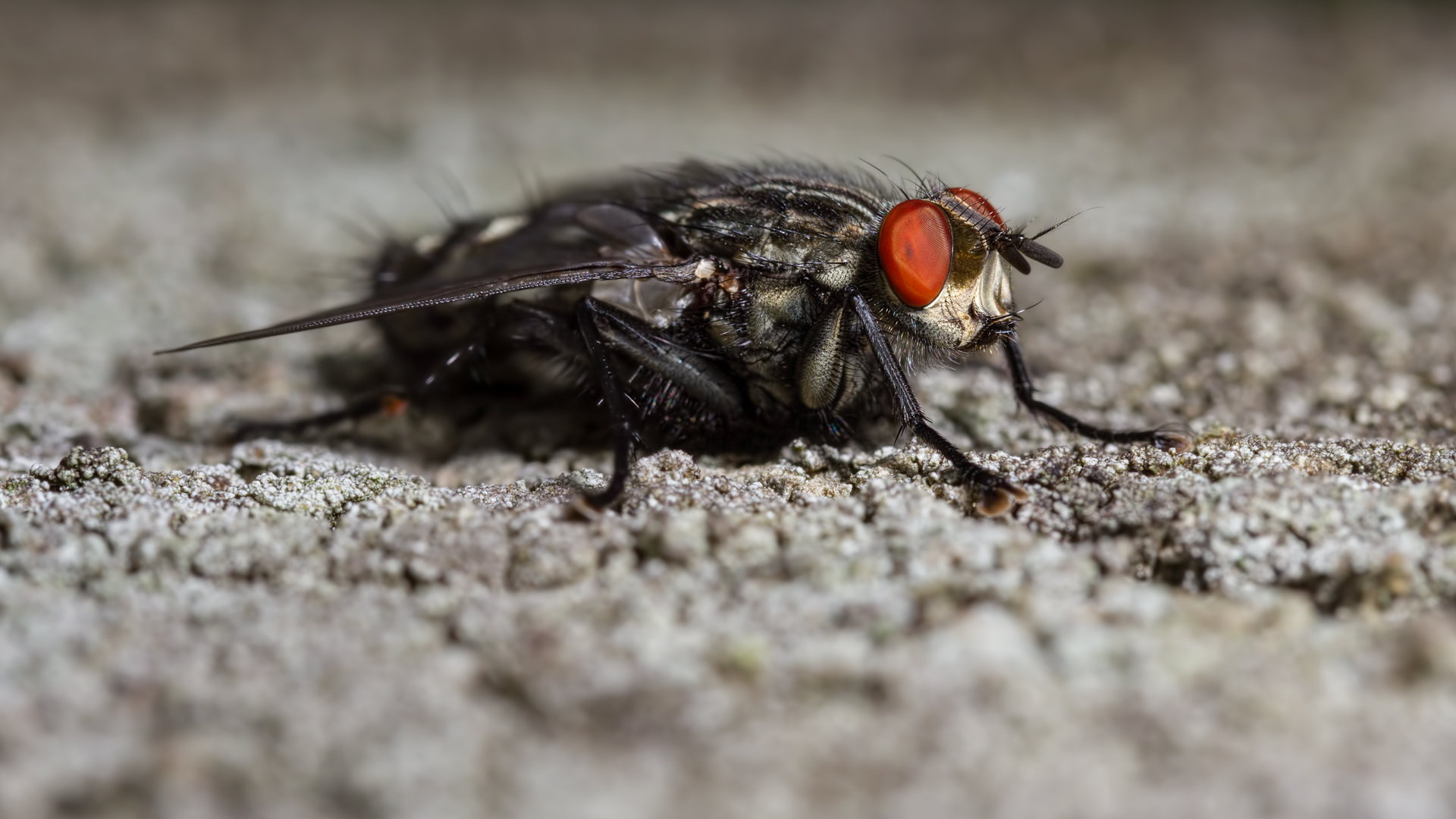 Thanks for the write up, interesting read!

Do you have any pics of the rig?
My Flickr

I will add diffusers when I have time to build some. Like he old Canon, the light can be quite harsh without. I will post a pic of the rig tomorrow.
New to home cinema with Sony STR DN-1060.
My Flickr Stream Phill Luckhurst 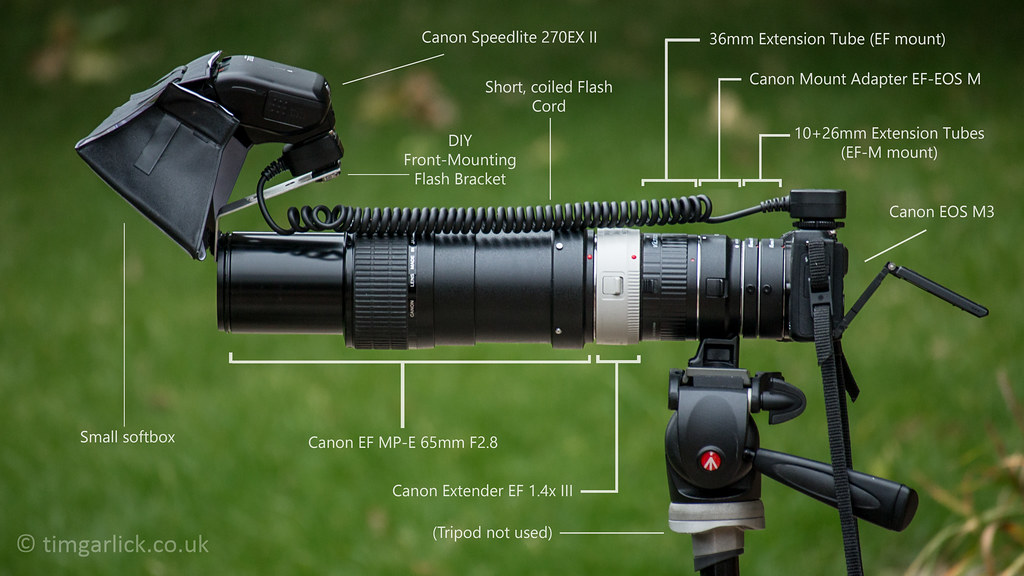 I cannot imagine how hard that is to use.
New to home cinema with Sony STR DN-1060.
My Flickr Stream Phill Luckhurst